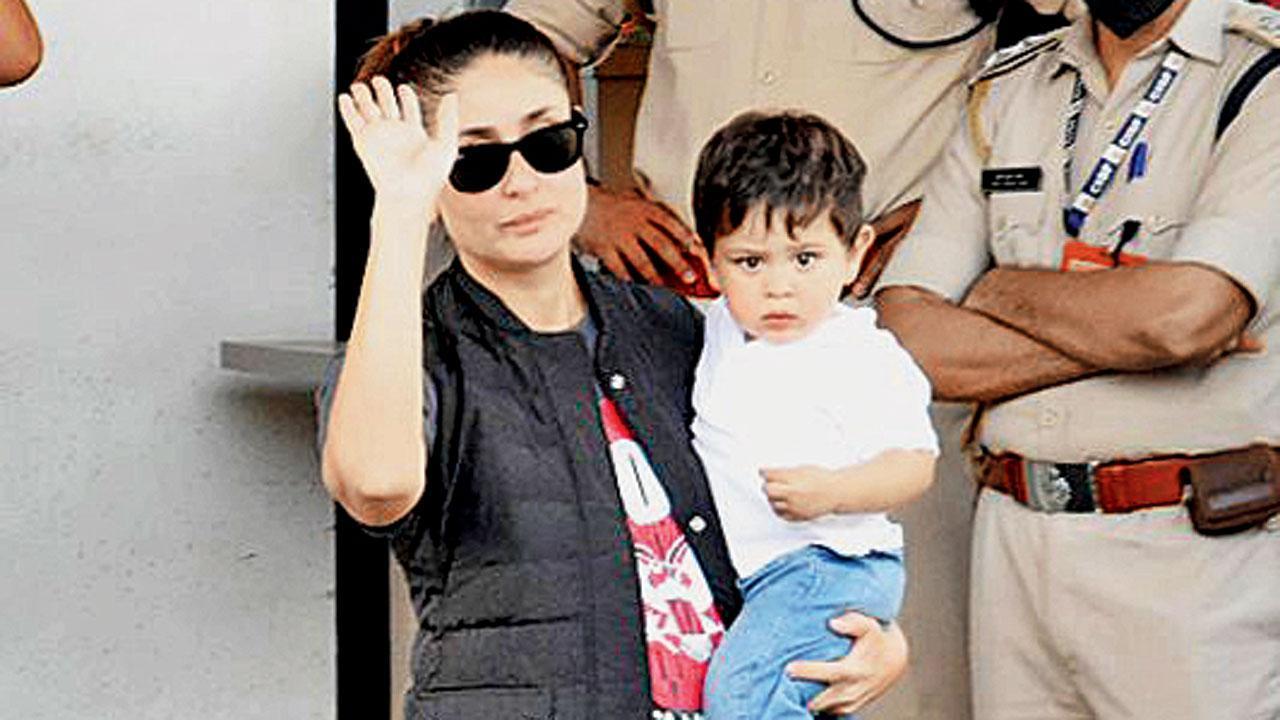 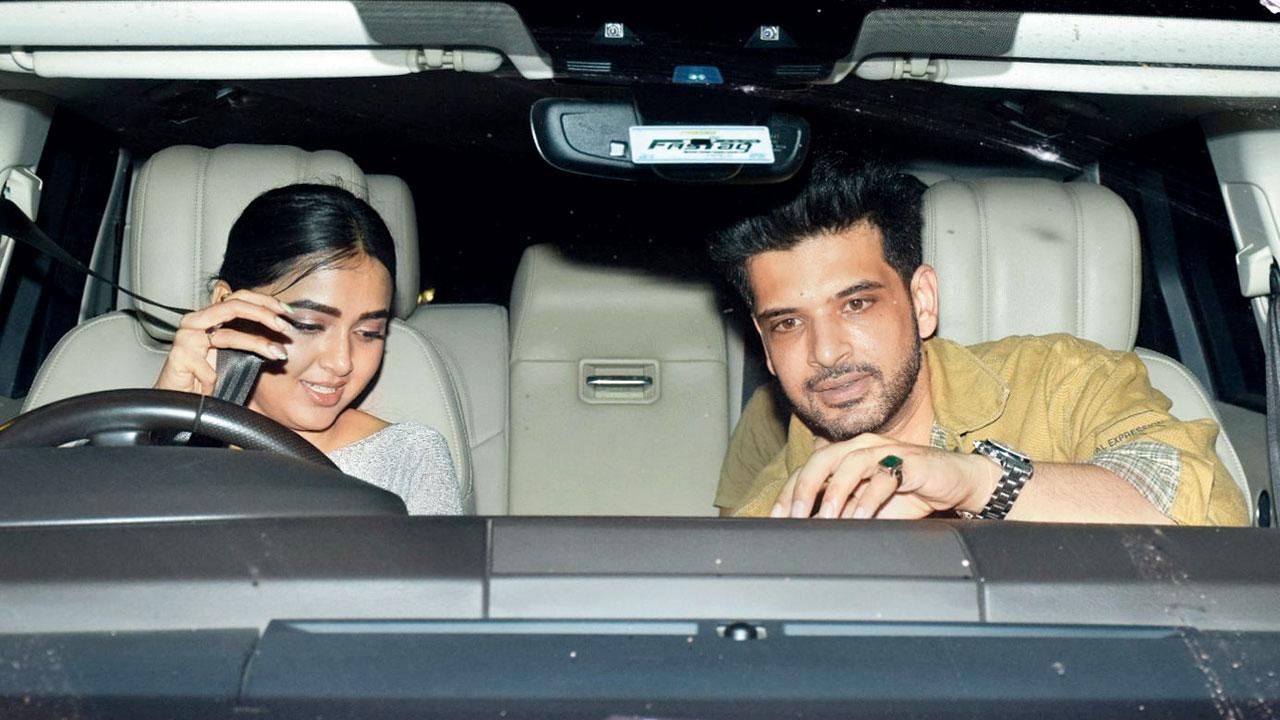 It takes a confident man to let his ladylove drive him around. Totally loving this role reversal when we see Tejasswi Prakash and Karan Kundrra 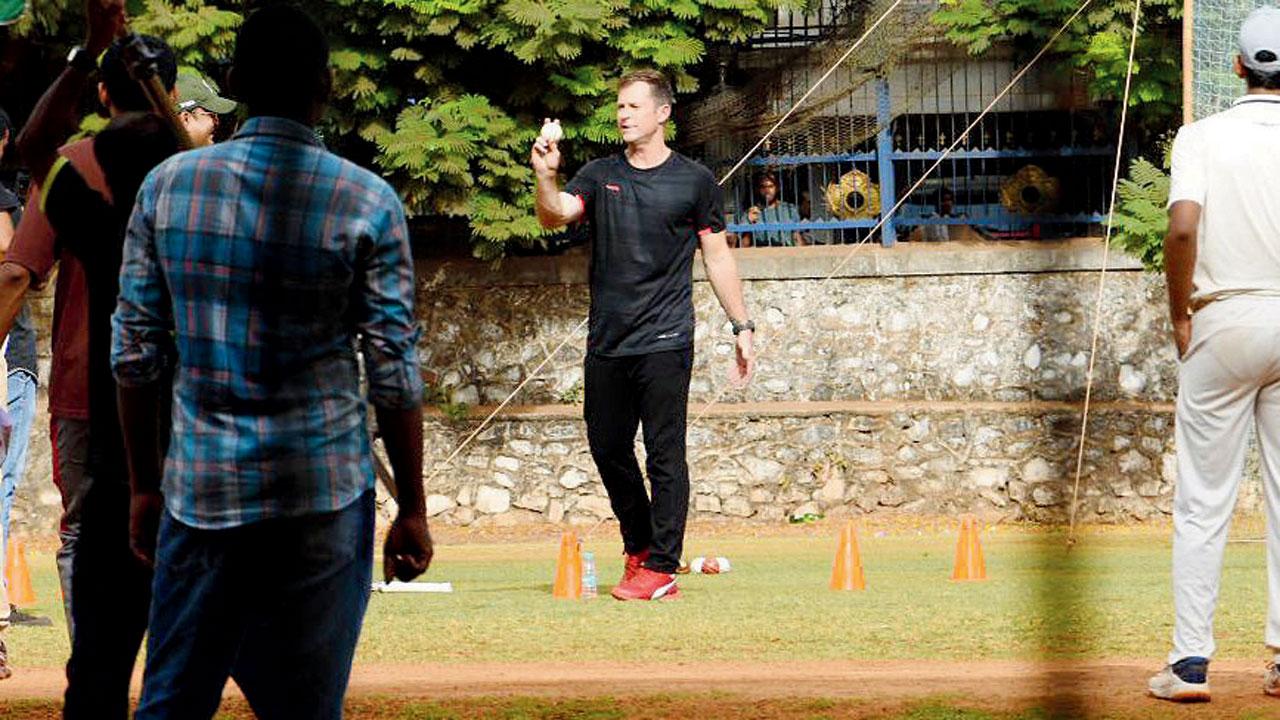 South African cricketer Jonty Rhodes may have given up playing professionally, but it is still exciting to watch the man with a ball in hand. He was spotted at a Bandra ground shooting for a project 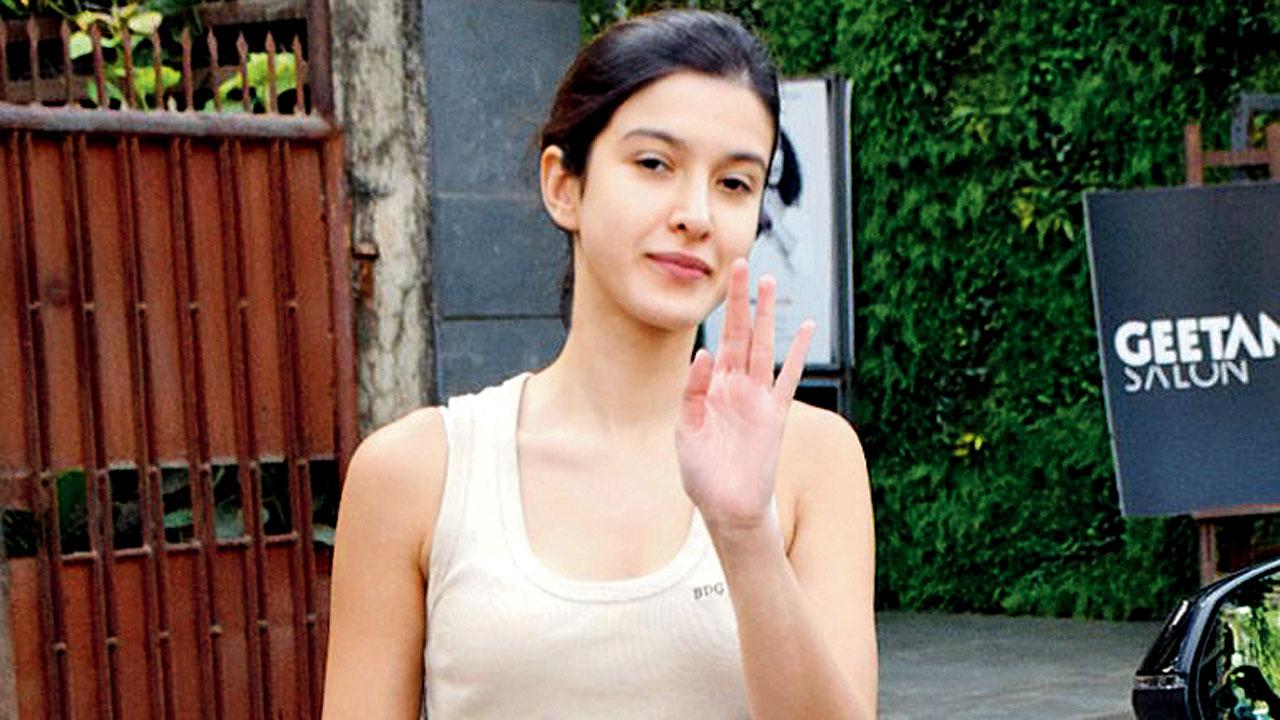 She is yet to make her film debut, but it seems like the paparazzi already count Shanaya Kapoor as a star as they line up for her pictures outside a gym 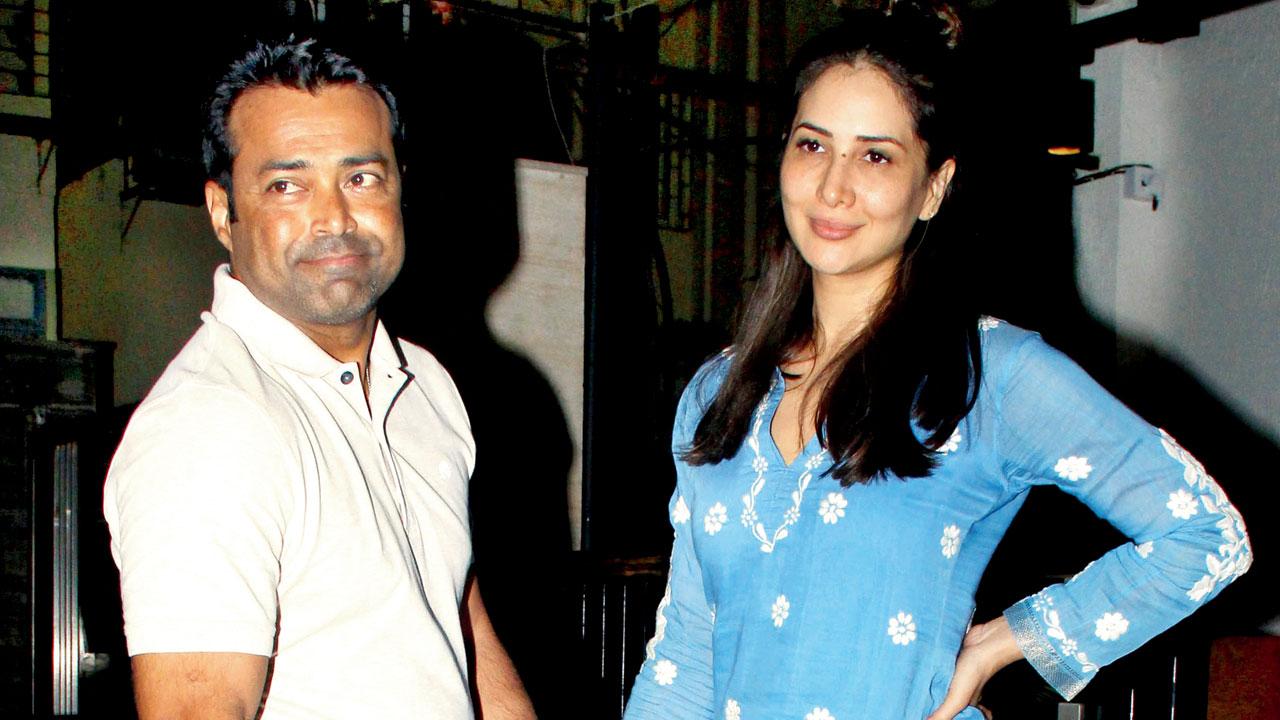 Holding her purse because he’d rather she hold his hand, Leander Peas and Kim Sharma are making people jealous with their romance, no? 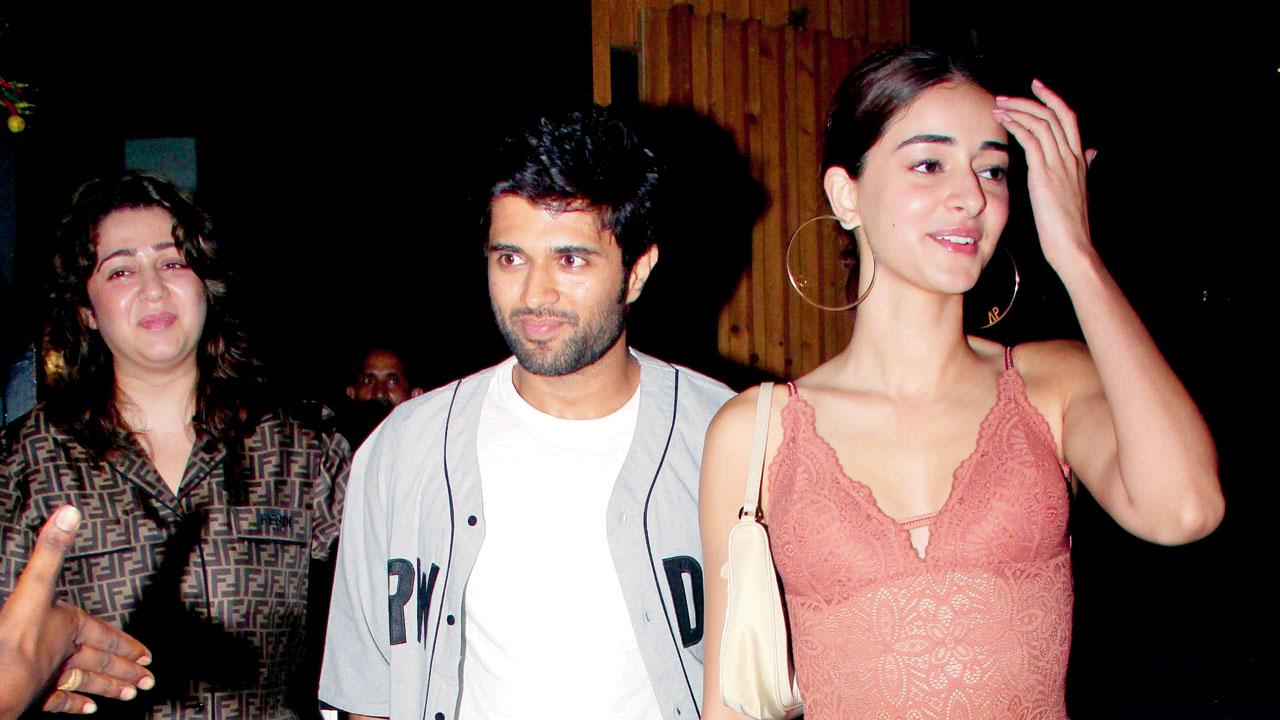 No time to spare 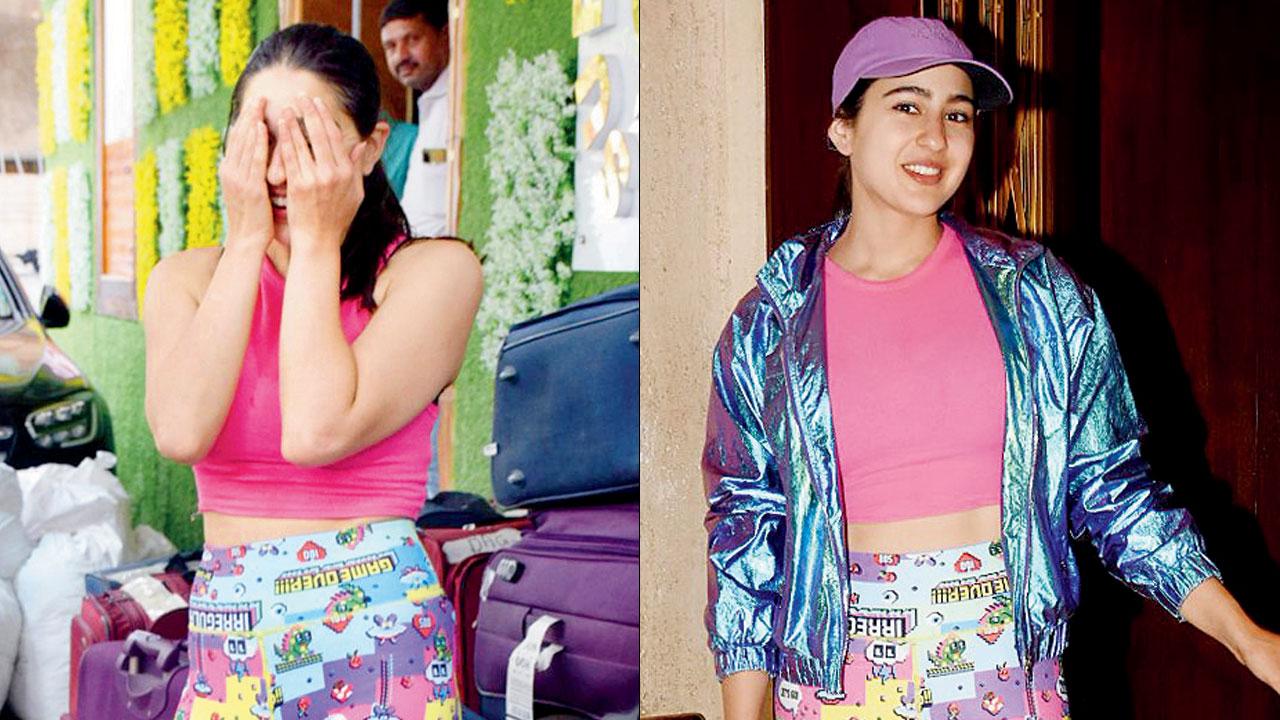 As soon as she lands at the airport, Sara Ali Khan hits the gym, post which she is seen at Manish Malhotra’s home — all in the same pants and yellow shoes. Clearly, Sara didn’t have the time to change 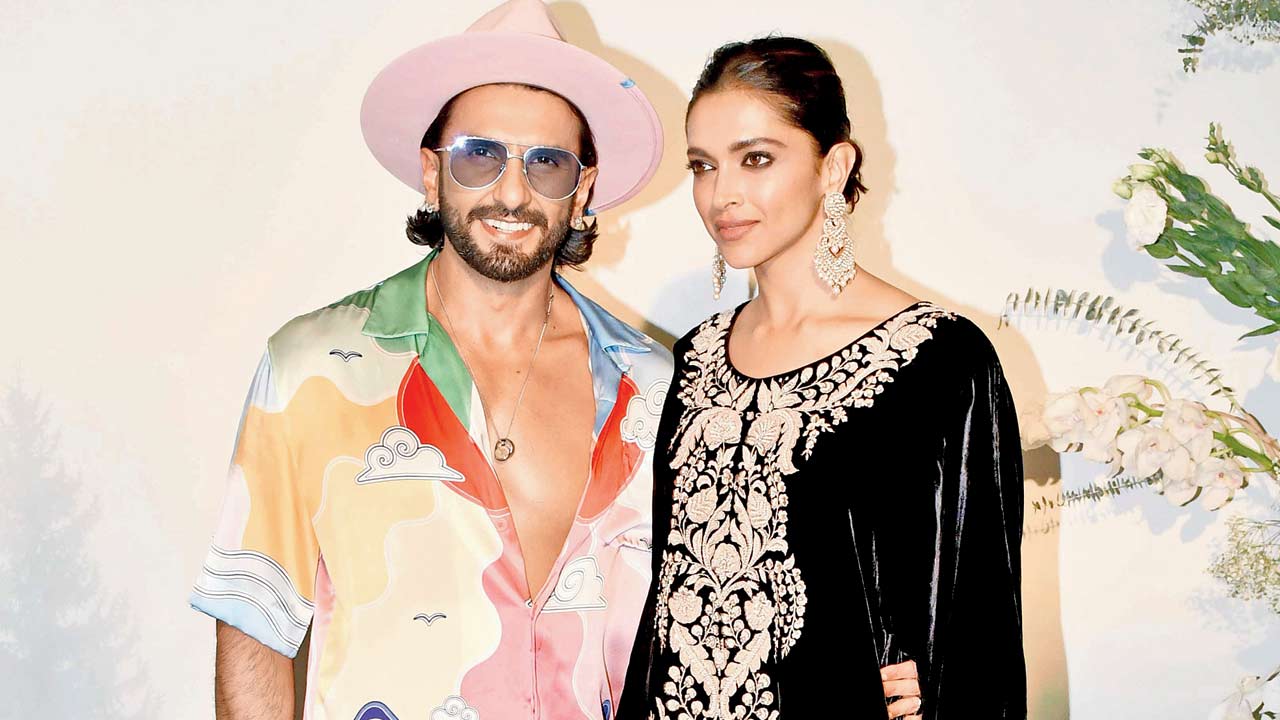