‘Used to go to the studio to meet his managers’

Neena, who wished to work with Barjatya since the ’90s, on realising her dream with Uunchai 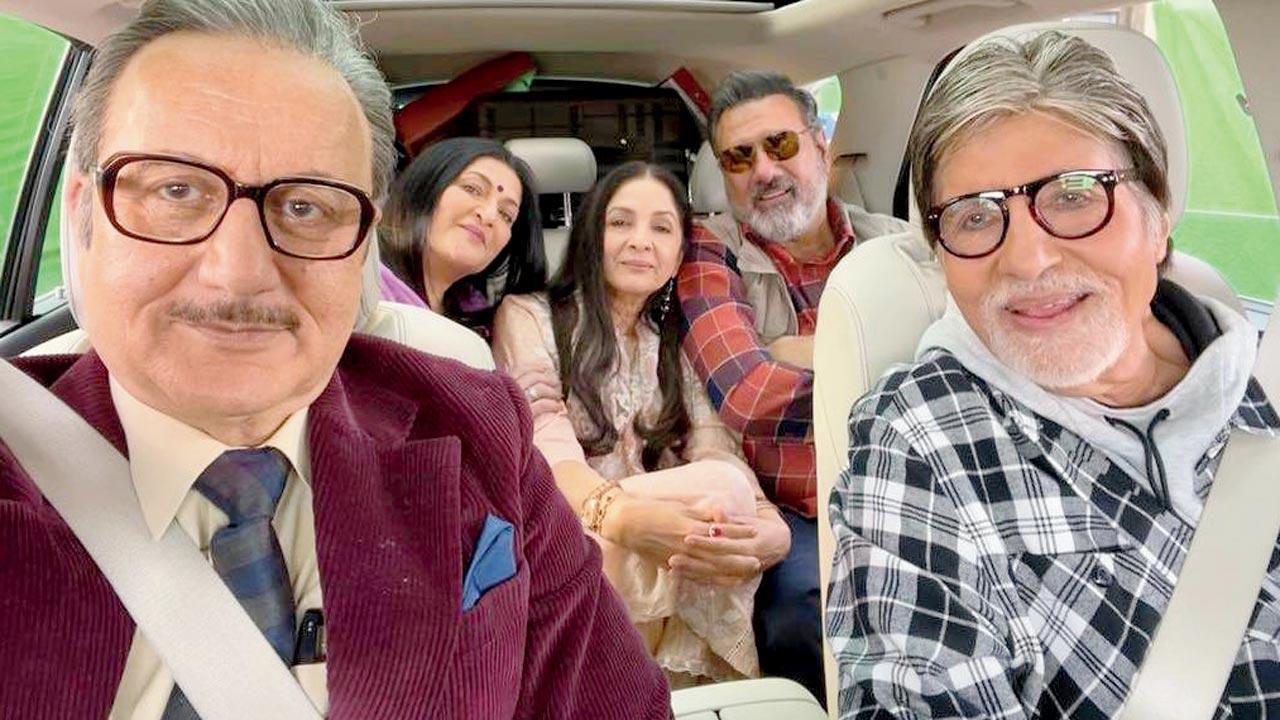 The cast of Uunchai


From playing key roles in hits such as Shubh Mangal Zyada Saavdhan (2020) and Panchayat, to having a popular web series inspired by her and her designer daughter’s life, Neena Gupta is enjoying a golden phase in her career. Is there anything more she could ask for? A Rajshri film, as it turns out. The senior actor admits that she aspired to work with Sooraj Barjatya since her early days, which is why Uunchai holds pride of place in her career. “In my early days, I used to go to Rajshri Studios often to meet Sooraj’s managers. So, I was overwhelmed when I received a call from Rajshri Productions [after so many years],” says Gupta, who joins Amitabh Bachchan, Parineeti Chopra, Anupam Kher, Sarika and Boman Irani in the upcoming drama. 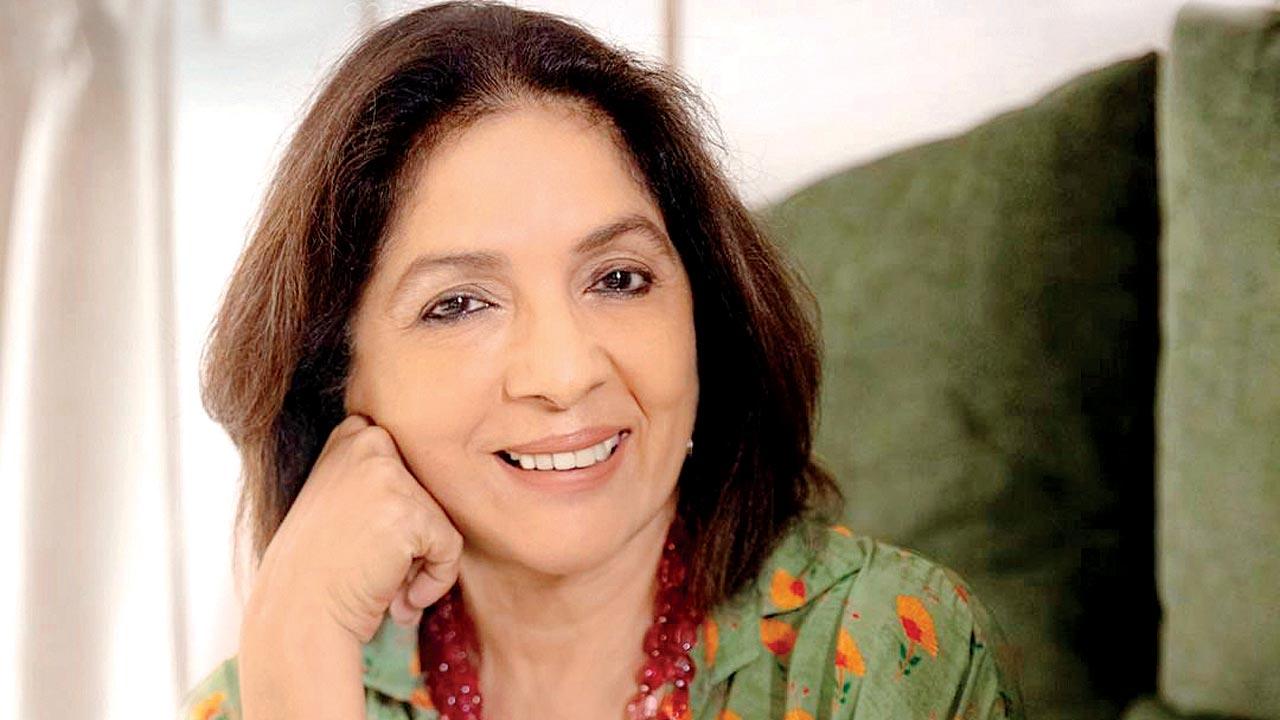 Uunchai, centred on friendship, was among the many films that couldn’t go on floors as scheduled due to the pandemic. “After the pandemic struck, I used to message [Barjatya] again and again, asking when we would start work on the film. It was worth the wait. Being in Barjatya’s world is a different experience. I am living my dream now,” she smiles. 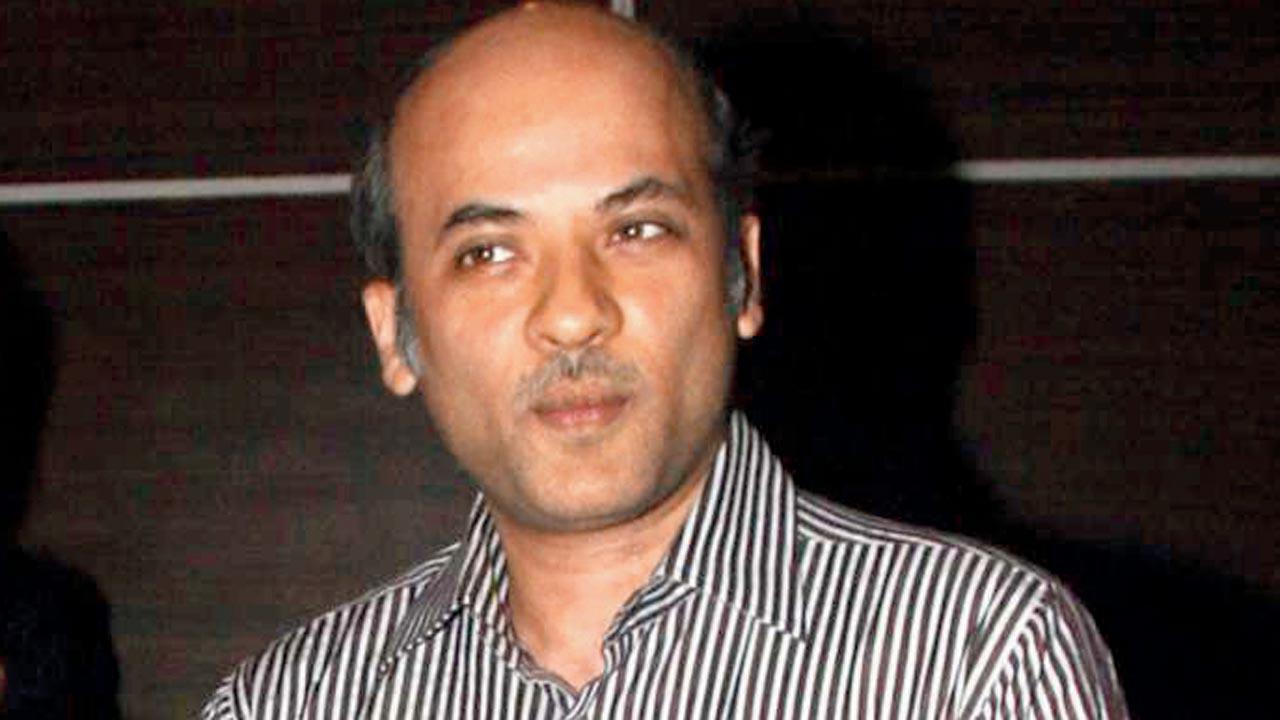 The film was wrapped up earlier this year after an extensive schedule in Nepal. If the director’s soft-spoken nature and clarity of vision has impressed her, Gupta considers herself fortunate to work with Bachchan. “One can’t praise Mr Bachchan enough. Despite being a legend, the commitment he has towards his profession is a lesson for everyone. Work gives him happiness. We all used to just watch him on the set.”

Next Story : Have you heard? Vamos a Espana!