'Veham' by Fotty Seven from Taapsee Pannu's 'Dobaaraa' out now 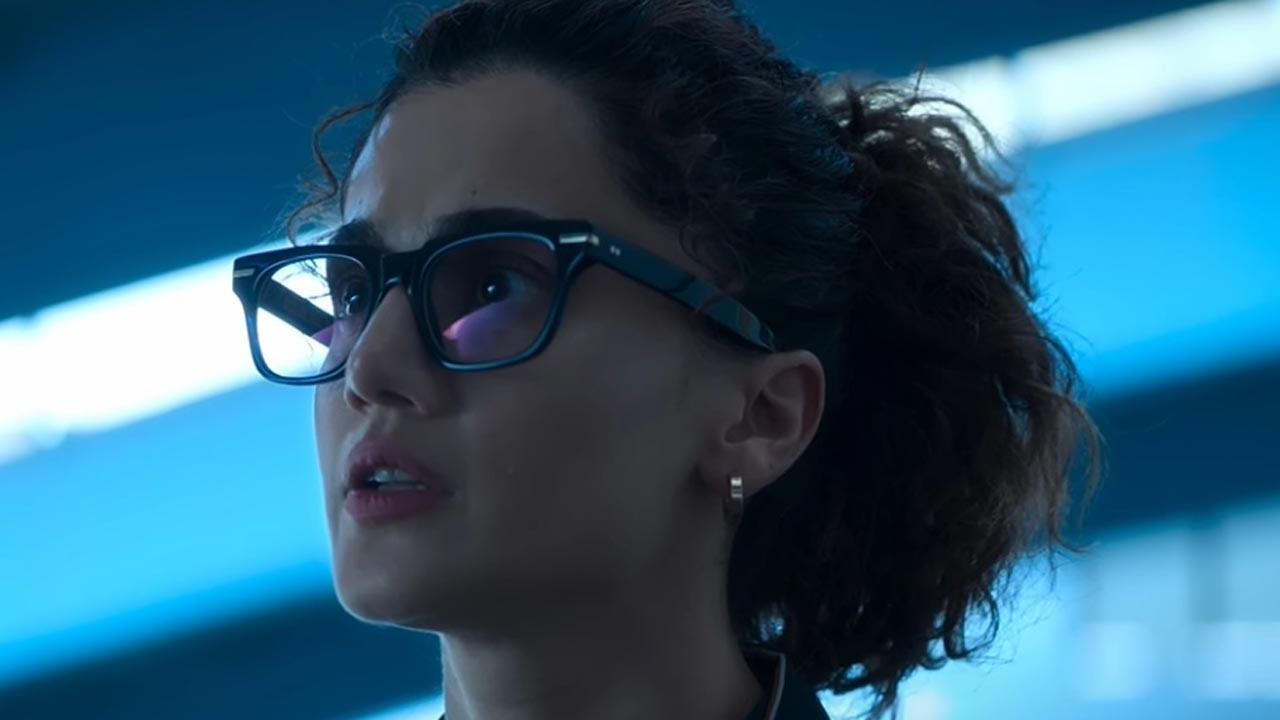 
Tapsee Pannu starrer 'Dobaaraa' is only a week away from its release and the makers are dropping back-to-back glimpses from the film’s perplexing world. The new age thriller 'Dobaaraa' has proved itself to be one of a kind with its intriguing trailer and outstanding choice of music.

On Friday, the makers released a new song ‘Veham’ by Fotty Seven creating suspense among the listeners. The song is a catchy solid rap number that has taken the listeners to Dobaaraa's thrilling world. Without a doubt, Fotty Seven has done justice to the movie’s genre and has left us wanting more from the film.

'Dobaara’s last song 'Waqt Ke Jungle' has garnered India’s attention with its suspenseful tune. All the songs from the film are as fascinating as the film is and the nation can not wait for the film to hit the theatres.

Meanwhile, 'Dobaaraa' has opened at one of the most prestigious film festivals such as London Film Festival & Fantasia Film Festival 2022, and has been received well by the audience. Apart from that, the trailer of the film has received an impressive response from the audience in the presence of the cult creators Anurag Kashyap and Ektaa R Kapoor. Taapsee came in as a surprise element through a TV screen. The audiences are stunned and are waiting to see where Taapsee’s time-traveling story leads to.

With 'Dobaaraa', Ektaa R Kapoor also launches Cult movies in the market, a new wing under Balaji Motion Pictures, Cult Movies, which tells compelling, edgy & genre-bending stories. Such films have never been made before in India, and with Ektaa R Kapoor and Anurag Kashyap being on board for the third time, here is them bringing one of the well-carved trailers of this year.