Ananya and Vijay are in Chandigarh, currently promoting their brand-new song, "Coka 2.0," from their upcoming film, Liger 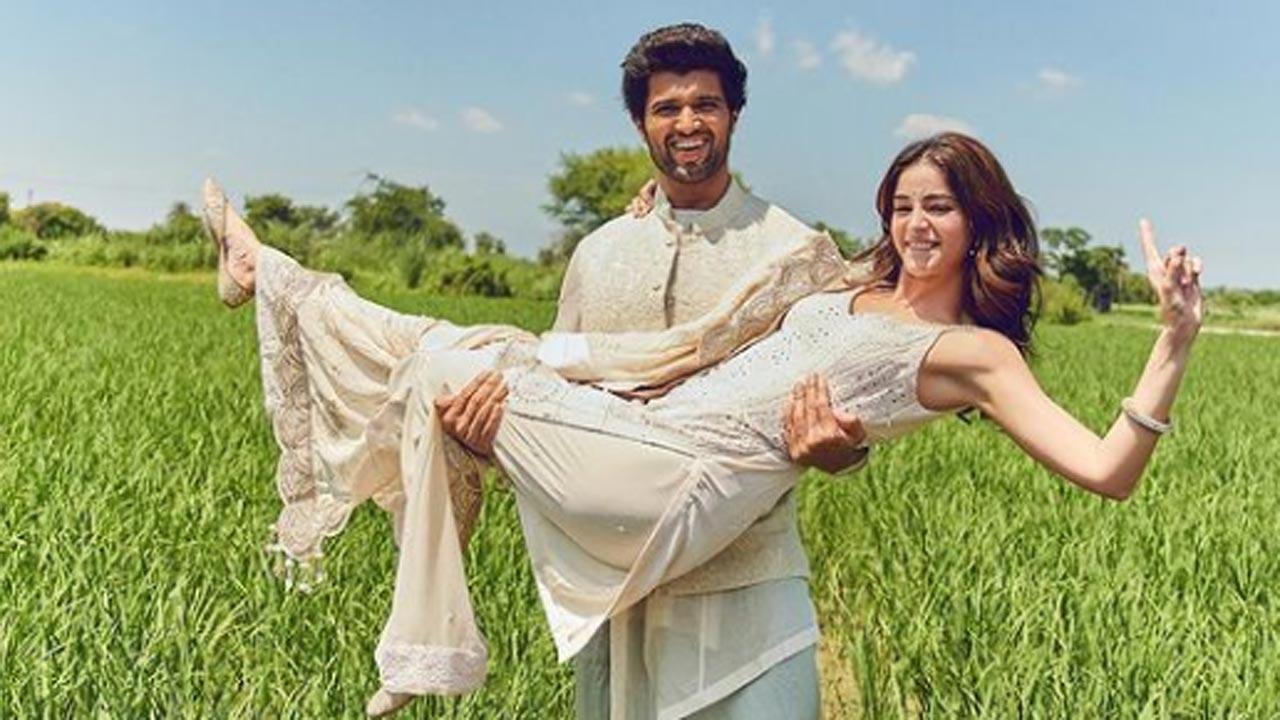 On Friday, the 23-year-old star took to her Instagram handle and shared these glimpses. As she and Vijay are in Chandigarh, and currently promoting their brand-new song, "Coka 2.0," from their upcoming film, 'Liger'. She added a caption along with the pictures, which read, "pyaar hota hai deewana sanam #DDLJmoment" from the song 'Tujhe Dekha To' from the movie 'Dilwale Dulhania Le Jayenge'.

In another post, she dropped another series from the same day and captioned wrote, "Coka 2.0 coming to u sooooooooonest." She gave a hashtag as #Liger25thAugust on her pictures. One of her fans commented, "Your smile is so precious." Another fan wrote, "You are looking beautiful." Many fans dropped heart emojis on her posts.

Speaking about 'Liger', it is helmed by Puri Jagannadh. The film, which is a sports action film, is slated to release on August 25 this year, in Hindi, Tamil, Telugu, Kannada, and Malayalam. After multiple delays due to COVID-19, the makers are currently promoting the film in full swing. Dharma Productions recently unveiled the trailer and two songs from the film which gathered positive feedback from the audience. The film marks Vijay's debut in Hindi cinema and Ananya's first multi-lingual film.

Apart from 'Liger', Ananya will be also seen in 'Kho Gaye Hum Kahan' along with Siddhant Chaturvedi and Gourav Adarsh. Vijay, on the other hand, will be also seen in a multi-lingual film 'Khushi' alongside Samantha Ruth Prabhu, which is slated to release on December 23, 2022.