Veteran actor Asha Parekh will be honoured with the ‘Dada Saheb Phalke Award’ for 2020, the highest recognition in the field of Indian cinema, Union Minister for Information and Broadcasting Anurag Thakur said on Tuesday 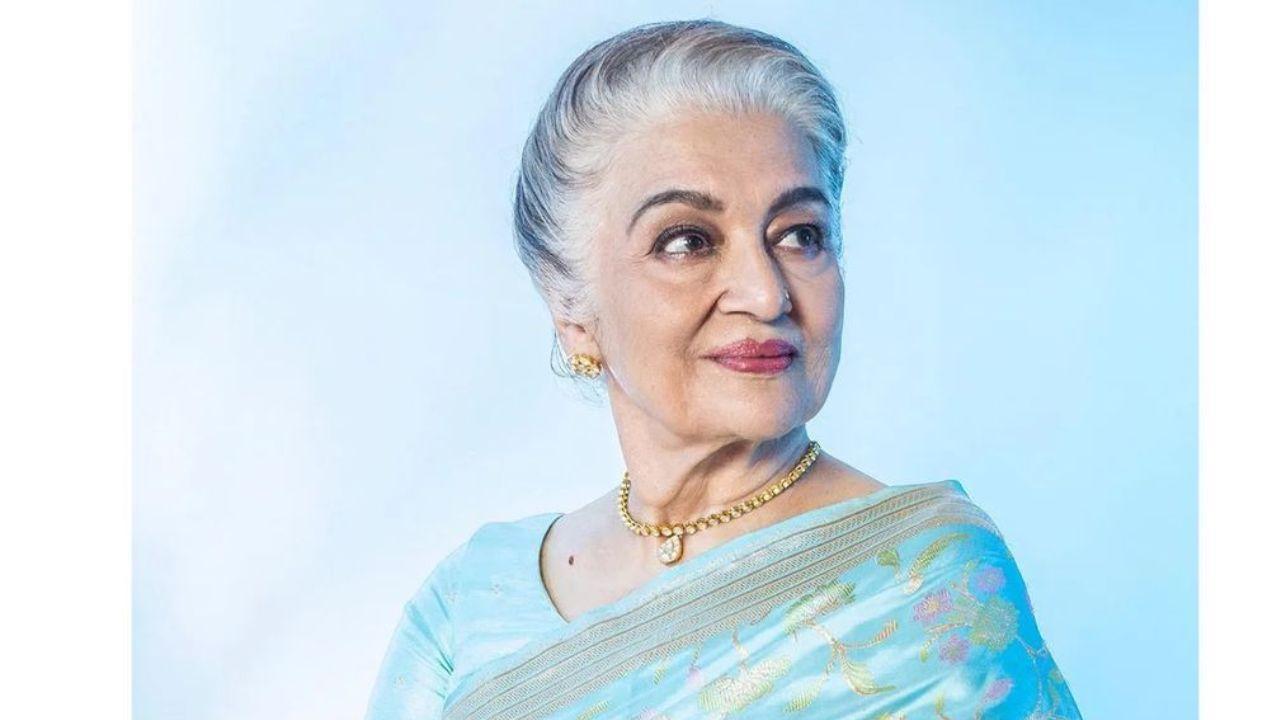 
Veteran actor Asha Parekh will be honoured with the ‘Dada Saheb Phalke Award’ for 2020, the highest recognition in the field of Indian cinema, Union Minister for Information and Broadcasting Anurag Thakur said on Tuesday. Parekh, 79, will be presented with the award during the 68th National Film Awards ceremony, to be held on Friday.

The five-member Dada Saheb Phalke Award committee -- comprising Asha Bhosle, Hema Malini, Poonam Dhillon, Udit Narayan, and TS Nagabharana -- decided on Parekh's name for the honour, Thakur told reporters in his constituency Hamirpur, Himachal Pradesh. "They decided in the meeting that this time Asha Parekh ji will be honoured with the Dada Saheb Phalke Award, which will be presented during the National Film Awards ceremony. It is a matter of pride for the ministry to announce this prestigious award for the veteran actress," the minister said.

Also Read: Katrina Kaif dances with students at her mother's school in Madurai

Parekh, an eminent actor whose career spans close to five decades, started her acting career at the age of 10. Known for starring in over 95 films that include ‘Dil Deke Dekho’, ‘Kati Patang’, ‘Teesri Manzil’, ‘Baharon Ke Sapne’, Pyar Ka Mausam’, and ‘Caravan’, she is considered one of the most influential actresses of all time in Hindi cinema. She started her career as a child artist with the 1952 film ‘Aasmaan’ and went on to star in Bimal Roy's ‘Baap Beti’ two years later.

Parekh made her debut as a leading lady in Nasir Hussain's 1959 movie ‘Dil Deke Dekho’, in which she starred opposite Shammi Kapoor. Also a director and producer, Parekh had helmed the acclaimed TV drama ‘Kora Kagaz’ in the late 1990s.The screen legend also served as the first female chairperson of the Central Board of Film Certification (CBFC) from 1998-2001.

She came out with her autobiography, ‘The Hit Girl’, co-written by film critic Khalid Mohamed, in 2017. She was also honoured with the Padma Shri, the fourth-highest civilian award of the country, in 1992. Last year, the Dadasaheb Phalke Award for 2019 was conferred on Rajinikanth.