The actor was known for his performances in films like Manthan, Kalyug, Chakra, Saaransh, Mohan Joshi Hazir Ho, Trikal, Aghaat, and Drohi 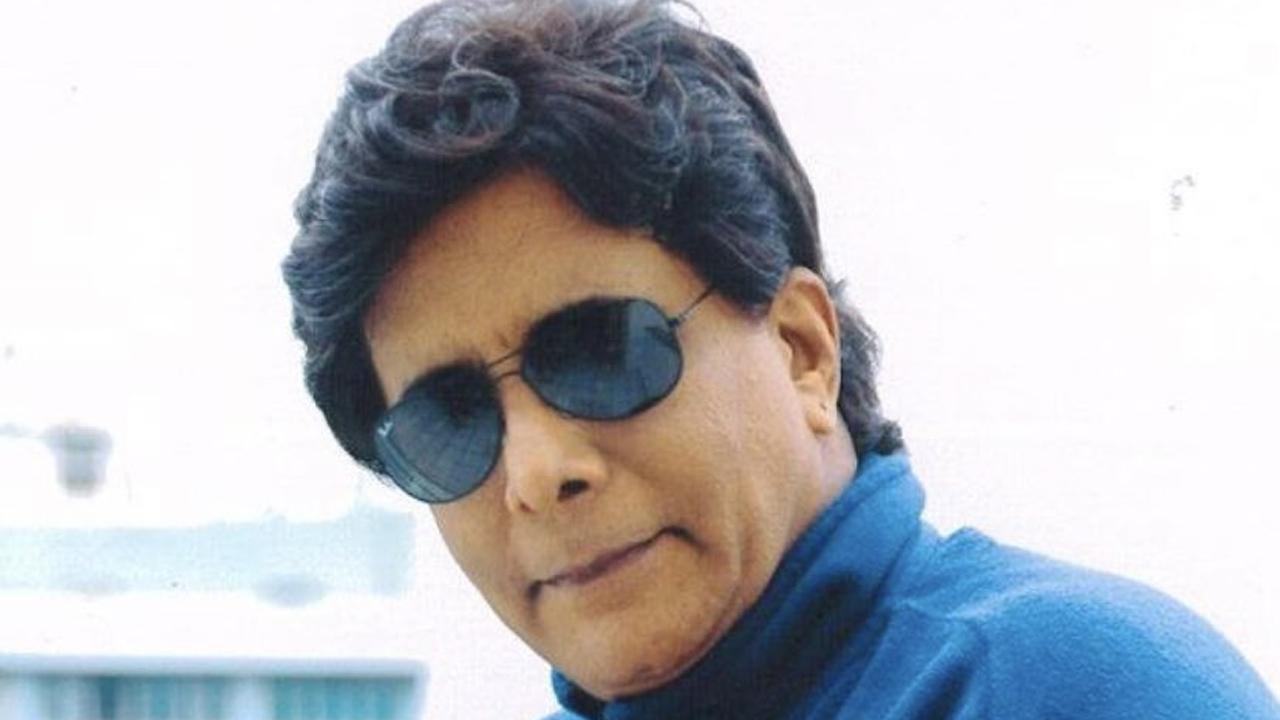 Ghouse, 70, was rushed to the Kokilaben Dhirubhai Ambani Hospital in Versova late on Wednesday but did not recover, according to his wife Anita and son Arayaama.

Born in Chennai and educated there, Ghouse later graduated from the FTII, Pune, and then plunged into theatres. He was also a martial arts expert.

Known for his roles in "Bharat Ek Khoja", "Wagle Ki Duniya", "Yeh Jo Hai Zindagi" and "Subah", Ghouse enjoyed equal popularity in Bollywood and south India, having acted with some of the biggest stars and banners since his debut in 1978 with "Swarg Nark".

Later, the versatile actor with piercing eyes and a strong voice played notable roles in several award-winning films like "Chakra" (1981), "Saaraansh" and "Mohan Joshi Hazir Ho!" (both 1984), and "Trikaal" (1985).

He was seen with Shah Rukh Khan in "Koyla", besides playing prominent roles in films like "Mujrim", "Shapath", Kamal Haasan's "Vettri Vizhaa", Mohanlal's "Thazvaram", and "Well Done Abba". He was last seen in the Tamil film "Kaa" (2022).

On TV, Ghouse became a household name with his roles in "Yeh Jo Hai Zindagi" (1984), one of the earliest comedy serials on Doordarshan, "Subah" (1987), "X-Zone (1998), Hindi-English bilingual serial "Samvidhan" (2014), besides "Bharat Ek Khoj" where he played the roles of Lord Ram, Lord Krishna and Tipu Sultan.

He also worked in English films like "The Perfect Murder" and "The Deceivers", and in theatre, he played roles in "Kim", "The Maharaja's Daughter", "Troubador", which was performed at various international festivals in Europe and Asia, and "Shakespearewallah" in the United Kingdom.

The social media expressed shock and grief at Ghouse's demise and fondly recalled favourite films/roles of the actor over the years.

Next Story : Exclusive! Shyam Benegal: From Lord Krishna to Rama, Salim Ghouse was marvellous in every role