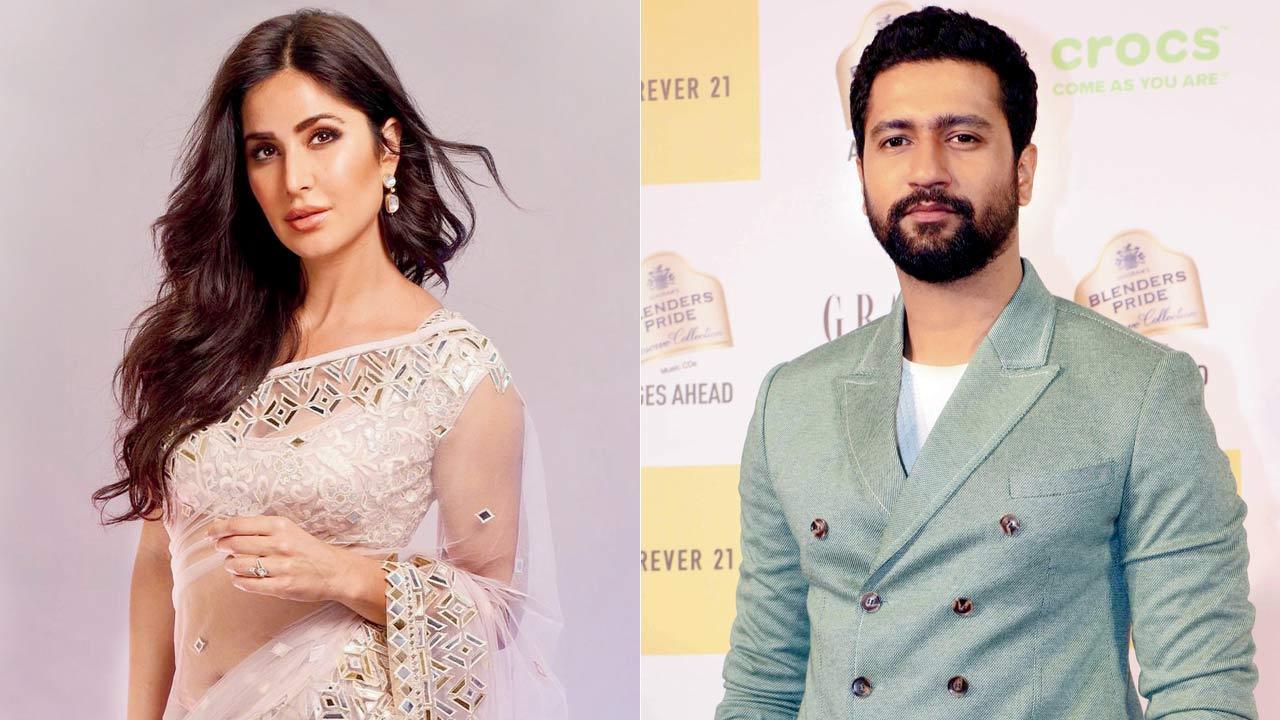 
We’ve got a piece of good news for all those enthusiastic fans who have been surfing social media relentlessly, eager to know every update about Vicky Kaushal and Katrina Kaif’s upcoming wedding in Rajasthan. You’re likely to have a ringside view to the shaadi of the year, albeit a few weeks later. mid-day has exclusively learnt that Kaif and Kaushal have apparently sold the telecast rights of their wedding celebration to Amazon Prime Video for a whopping Rs 80 crore. It is said to be one of the reasons why the couple has been hush-hush about the wedding, even requesting their guests to sign a non-disclosure agreement (NDA) to the effect.