7 Years of Masaan: Vicky Kaushal and Richa Chadha give glimpse into the making of the film 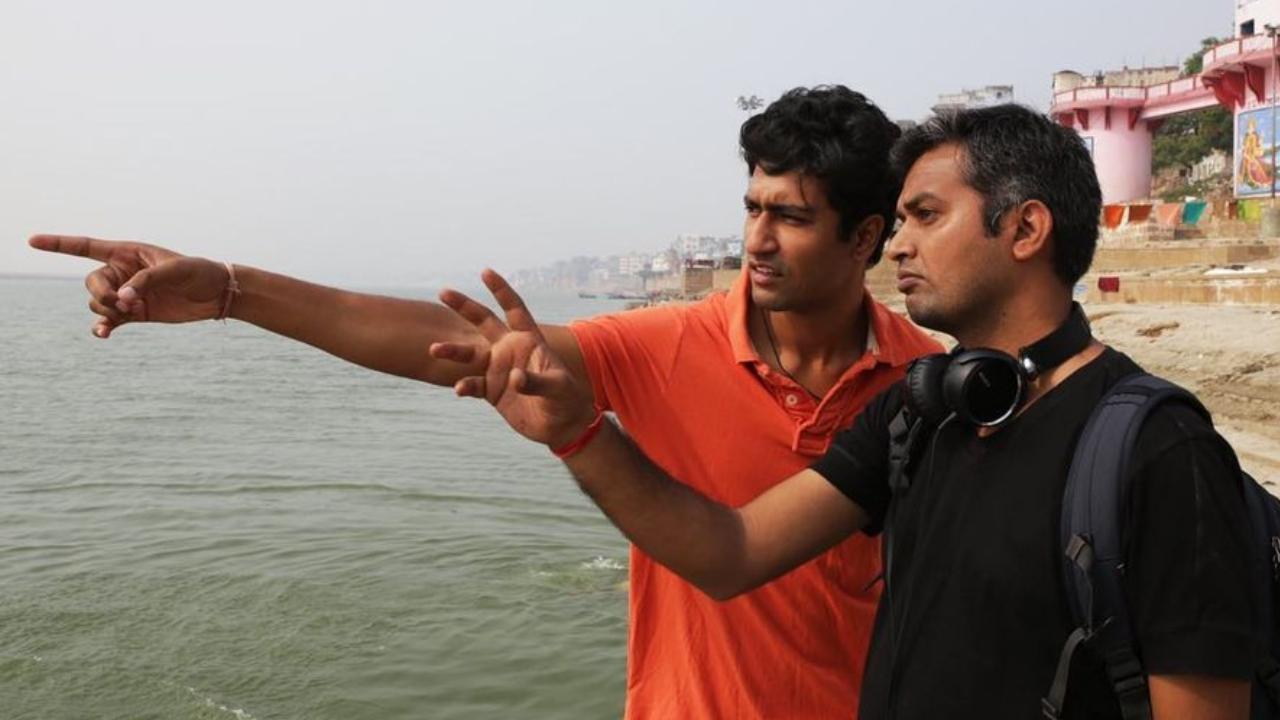 
Actors Vicky Kaushal and Richa Chadha on Sunday celebrated seven years of their acclaimed drama 'Masaan'. The maiden directorial of filmmaker Neeraj Ghaywan, 'Masaan' had bagged several top honours at the festival circuits, including two awards at Cannes in 2015 -- FIPRESCI award, presented by the International Federation of Film Critics, and the Promising Future prize in the Un Certain Regard section.

'Masaan', a colloquial word in Varanasi for cremation ground, followed the lives of its principal characters, played by Kaushal, Chadda, Shweta Tripathi, Sanjay Mishra, and Pankaj Tripathi. The film opened in Indian cinema halls on July 24, 2015, to acclaim. Chadha, who starred in the film as Devi Pathak, took to Instagram and shared a reel, featuring behind-the-scenes footage.

"Celebrating seven years of this beautiful film. So grateful to have worked with some of the best people I know," the 36-year-old actor wrote. 'Masaan' marked Kaushal's first leading role after cameo appearances in films like 'Luv Shuv Tey Chicken Khurana' and 'Bombay Velvet'.

Also Read: ‘Dedicate it to the actor I admired all my life’

The actor, who was the breakout star of the film, played Deepak, a lower caste boy who falls in love with an upper caste girl (Tripathi Sharma). He shared stills from 'Masaan' on his Instagram page. "It has been seven years! Thank you from my heart," Kaushal, 34, posted.

'Masaan' was written by Varun Grover. It was an Indo-French co-production, backed by Drishyam Films, Macassar Productions, Phantom Films, Sikhya Entertainment, Arte France Cinema, and Pathe Productions. Though Ghaywan hasn't followed up 'Masaan' with any feature film, the director has received praise for his work across formats: short film 'Juice', Netflix series 'Sacred Games' and the anthology 'Ajeeb Daastaans', in which he helmed the segment 'Geeli Pucchi', featuring Konkona Sen Sharma and Aditi Rao Hydari.

Next Story : Atul Kulkarni on 'Laal Singh Chaddha': Was difficult to adapt it in the Indian context