Vicky Kaushal-starrer 'Sam Bahadur' to be released in theatres on December 1, 2023 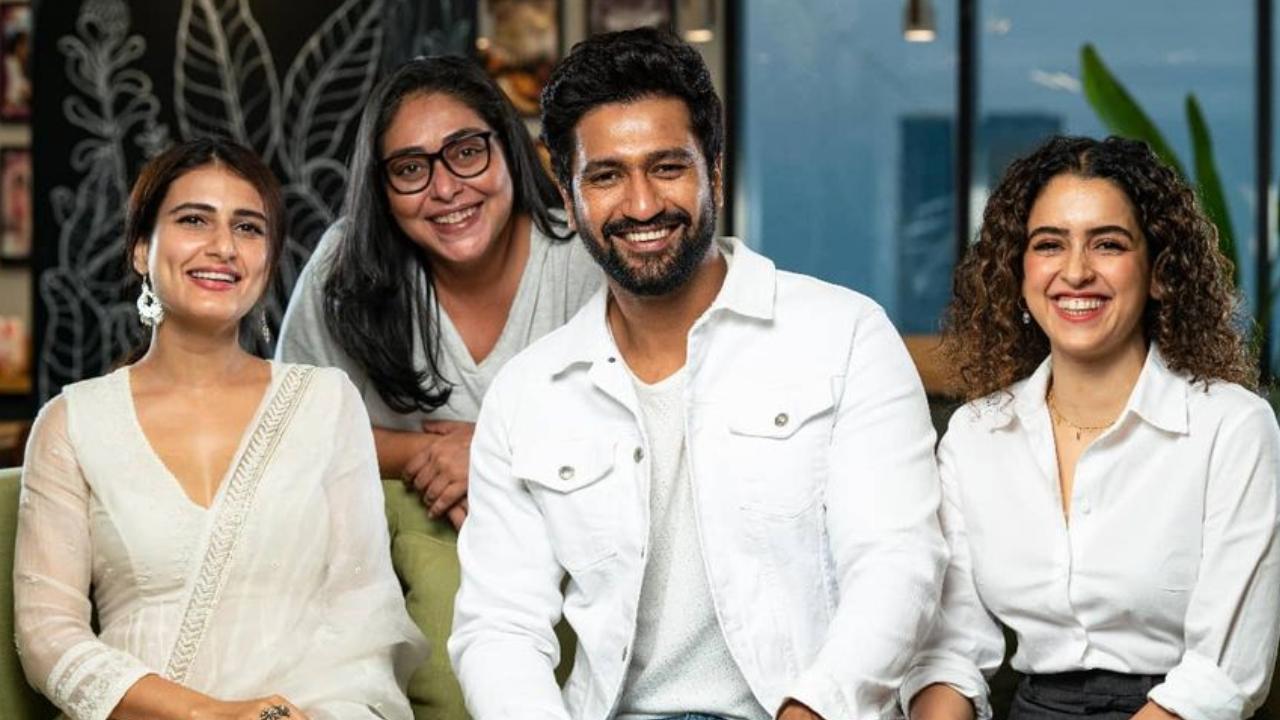 
Produced by Ronnie Screwvala, the much anticipated Meghna Gulzar directorial 'Sam Bahadur', starring Vicky Kaushal in the titular role, is set to release in cinemas on 1st December 2023. The film also stars Sanya Malhotra as Manekshaw's wife Silloo and Fatima Sana Shaikh as former Prime Minister Indira Gandhi. The makers dropped the first unit of the film today, announcing the date exactly a year  before release next year— soaring the excitement for a long-awaited project among the audience.

The video showcases a battalion of army officers paving way for Sam Bahadur. The film has been a topic of conversation with Vicky’s uncanny resemblance and realistic portrayal of Sam since the time it was announced and now, with makers dropping its release date, it is set to create more excitement.

Sam Manekshaw’s Army career spanned over four decades and five wars. He was the first Indian Army officer to be promoted to the rank of Field Marshal and his military victory in the 1971 Indo-Pak war led to the creation of Bangladesh.

Directed by Meghna Gulzar, starring Vicky Kaushal, Sanya Malhotra and Fatima Sana Shaikh and produced  by Ronnie Screwvala, the film will release in theatres on 01.12.2023.

Next Story : Ayushmann Khurrana's ode to the original action hero of Bollywood