The Indian short film on gender equality 'Natkhat' has brought India to the Oscar party after being highly acclaimed by international audiences. 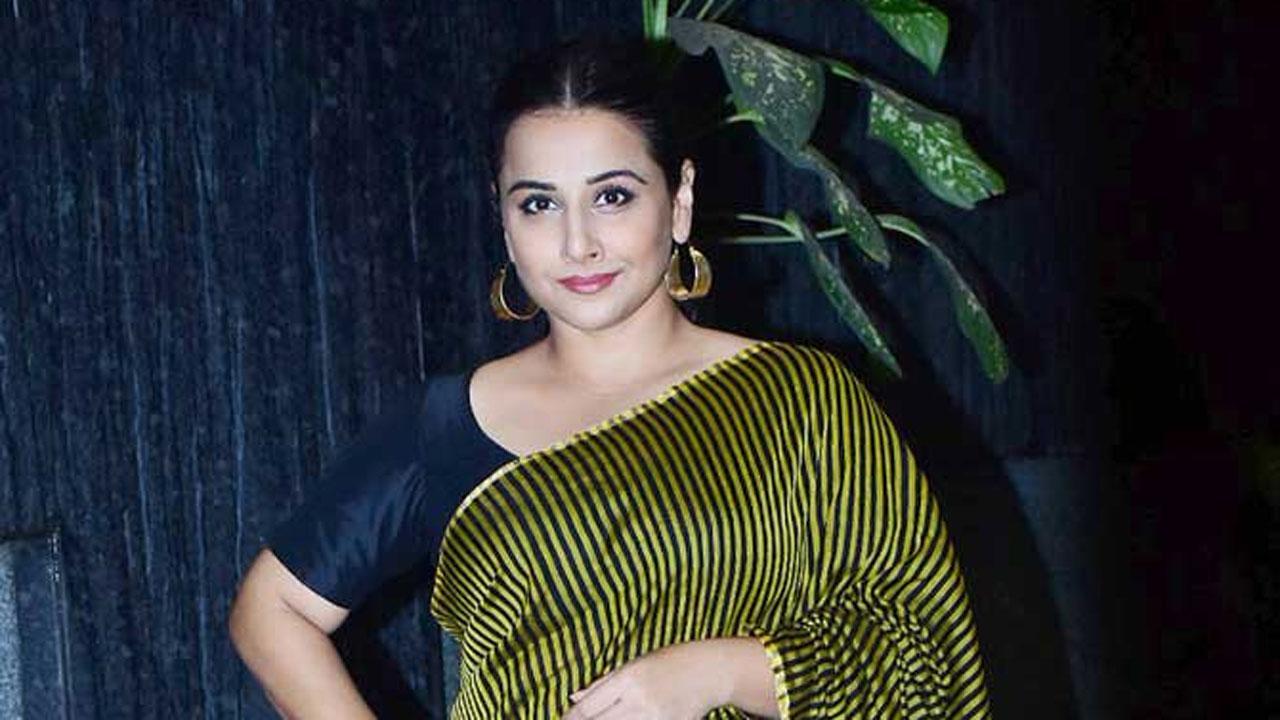 
The long haul for Oscars might just conclude for India as RSVP's Natkhat featuring Bollywood star Vidya Balan is running the race. The makers shared an exclusive snippet from the film on Thursday.

The Indian short film on gender equality 'Natkhat' has brought India to the Oscar party after being highly acclaimed by international audiences.

A short clip of the movie scene is making rounds on social media in which Vidya Balan is seen massaging her child's head and having a conversation with him, what seems to start as an innocent conversation soon becomes a gut-wrenching and worrying one.

Eyeing on a big feat with an Oscar, the short-movie takes on the delicate subject of gender-equality as shown in the scene running around a gruesome thought.

Helmed by Shaan Vyas and written by Annukampa Harsh and Vyas, the movie was premiered on YouTube as part of the 'We Are One: A Global Film Festival'. The Ronnie Screwvala produced film came out on June 2, 2020.