Vijay Ganguly: If we rolled at 7 am, Sara Ali Khan would train from 5 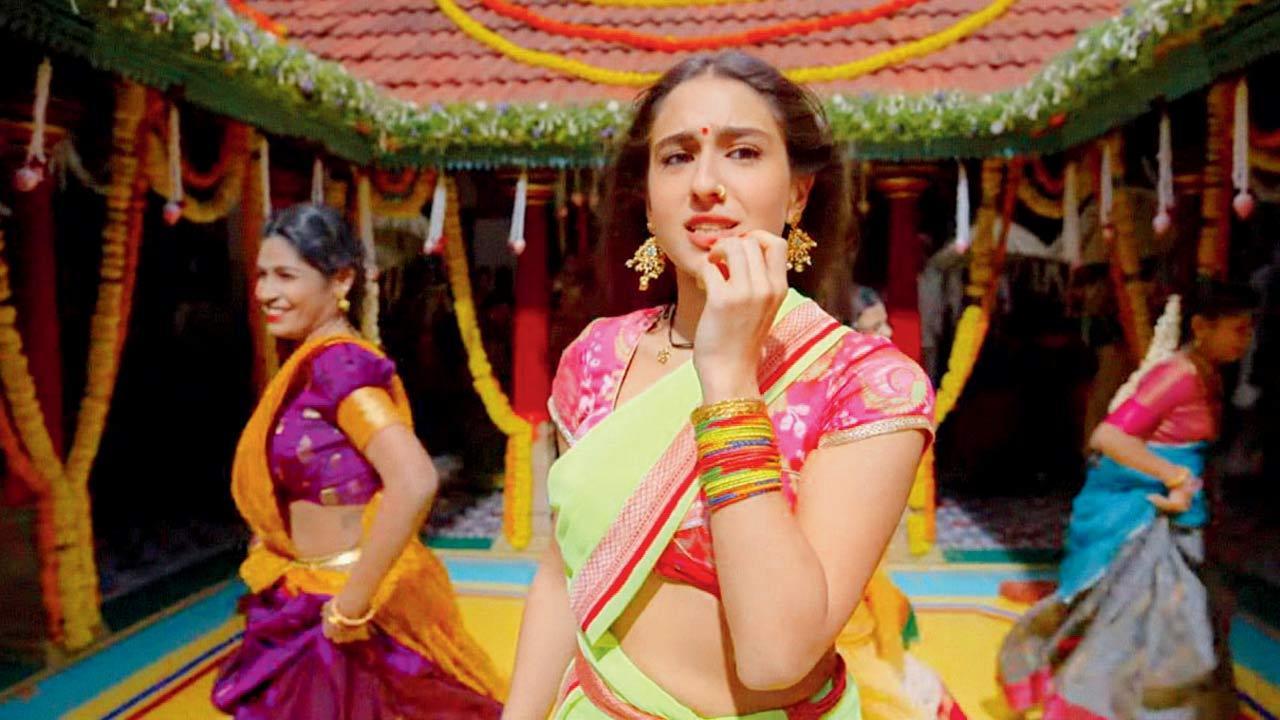 Sara Ali Khan in the song


Chaka chak choreographer Vijay Ganguly describes Sara Ali Khan’s Atrangi Re character as one who “can’t sit quietly” and “craves attention”. These qualities, when coupled with the situation in the film, warranted a six-minute dance sequence that sees Khan put on her dancing shoes for her first solo dance act. While Ganguly has choreographed Khan in Love Aaj Kal’s Haan main galat, also starring Kartik Aaryan, he says she knew this act was more defining, since it put the spotlight on her alone.

“At Dhanush’s engagement, Sara’s character Rinku is teasing him with this dance. He doesn’t know what to do, because that’s the last thing he wants. We had to make the dance look loud, but not vulgar, and Sara did a fine job at that. She rehearsed each move. If we had a 7 am call time, she’d start training with us at 5 am to revise all that she was supposed to do that day,” says Ganguly, who also worked with director Aanand L Rai on his last production, Shubh Mangal Zyada Saavdhan. Filming for the AR Rahman composition, he reveals, took place in Madurai with a crew of 120, including 40 dancers. 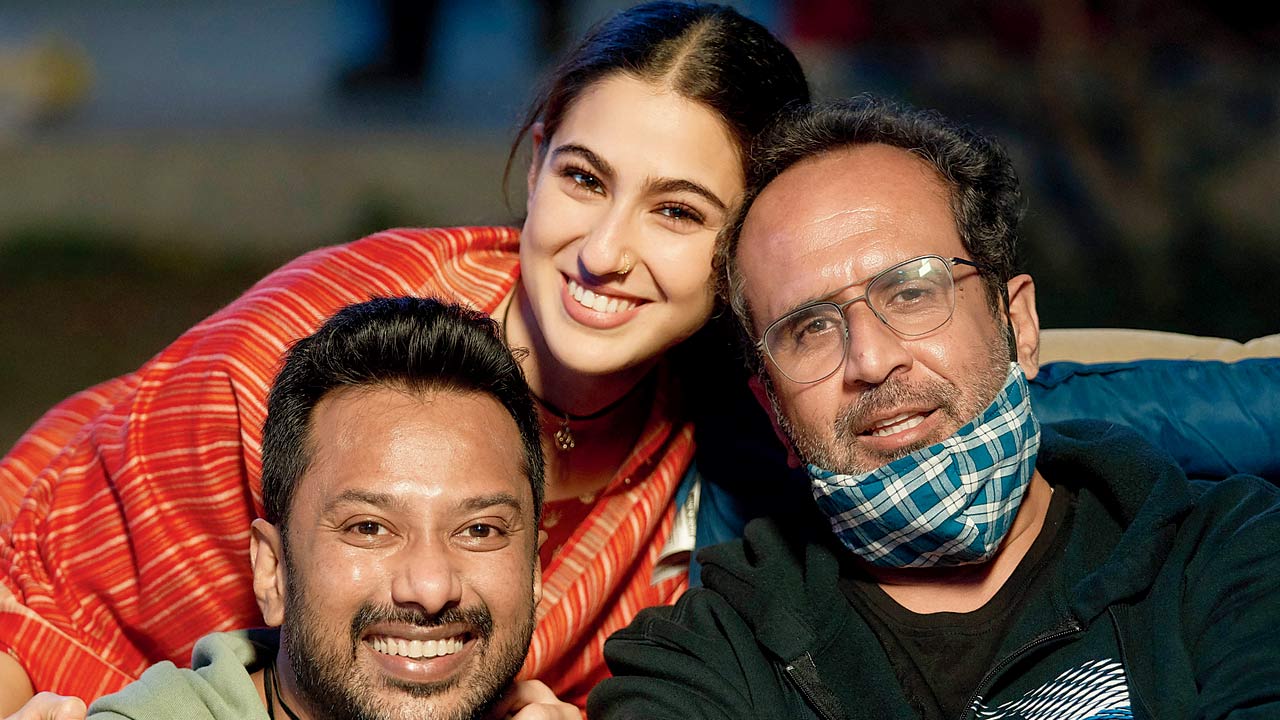 Ganguly, son of the revered late director Anil Ganguly, has been a celebrated figure in the city’s dance community for his role as former principle dancer of an Indian dance school. While choreography came naturally to him, he admits that a fair share of learning went into understanding how it must be adapted for cinema.

“In cinema, there are a lot of close-ups involved. And all the expressions that the actor gives during the dance piece need to align with the character. We could also use reactions as [part of choreography]. Expressing through dance makes choreographing for films important. Learning steps is one part of the process, but developing the grace required to pull it off is not easy. We needed someone as dedicated as Sara to work on, and nab that, as well as she did.”

Next Story : Have you heard? Mouni Roy to tie the knot with Suraj Nambiar in January?