Vinod Ganatra: No better film than The Kashmir Files for competition

IFFI selection committee members, criticised by Lapid for placing film for international Competition, say they felt it would win! 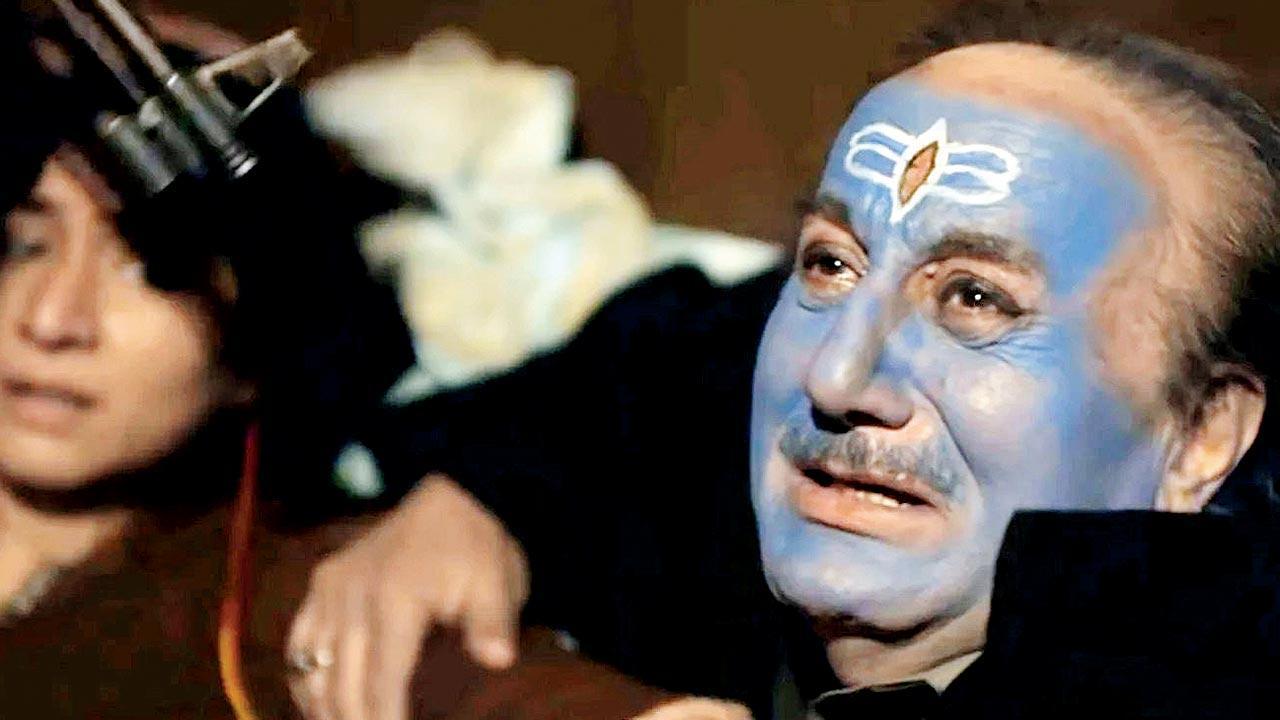 
Stating that he was “disturbed and shocked” to find The Kashmir Files among the 15 films in the International Competition category, Lapid questioned the choice of the selection committee of the 53rd edition of the festival.

However, directors Vinod Ganatra and Vijay Pande, who were among the 15-member panel that zeroed in on the Indian films for the competition, claim to have depended on cinematic prowess and not political commentary, while making the decision. “I don’t think there was a better film than this one that deserved to  be part of the competition,” says Ganatra, who presided over the committee, and expected The Kashmir Files to bag the top award.

Prod Ganatra on if the criticism against Lapid — who used a podium to express his stance — is justified, and he responds in the positive. “He could have expressed his opinion to Vivek directly, because it was a personal one. To do so as a jury member [is inapt].” Had Lapid criticised a foreign film instead, Ganatra says his reaction would be along the same lines.

Pande, who not only selected the Indian films for the section, but also shortlisted the remaining 12 foreign language films, slams Lapid instead, stating that he “politicised a decision that was taken keeping cinsematic aesthetics in mind”.

“We picked what we thought people should see, as students of cinema or as cinephiles. He is not an Indian native. How does he know what happened in Kashmir? He is trying to connect this politically, which is wrong. All the films that we selected cinematically, deserved a place in the competition. The directors of these films tried to convey something more than what the visuals depicted. That’s what matters,” says Pande.

Next Story : Even ghosts need a second chance