Looking dapper as usual in the classic black-and-white formal wear, the actor will be seen in this spy thriller drama mounted on a lavish scale 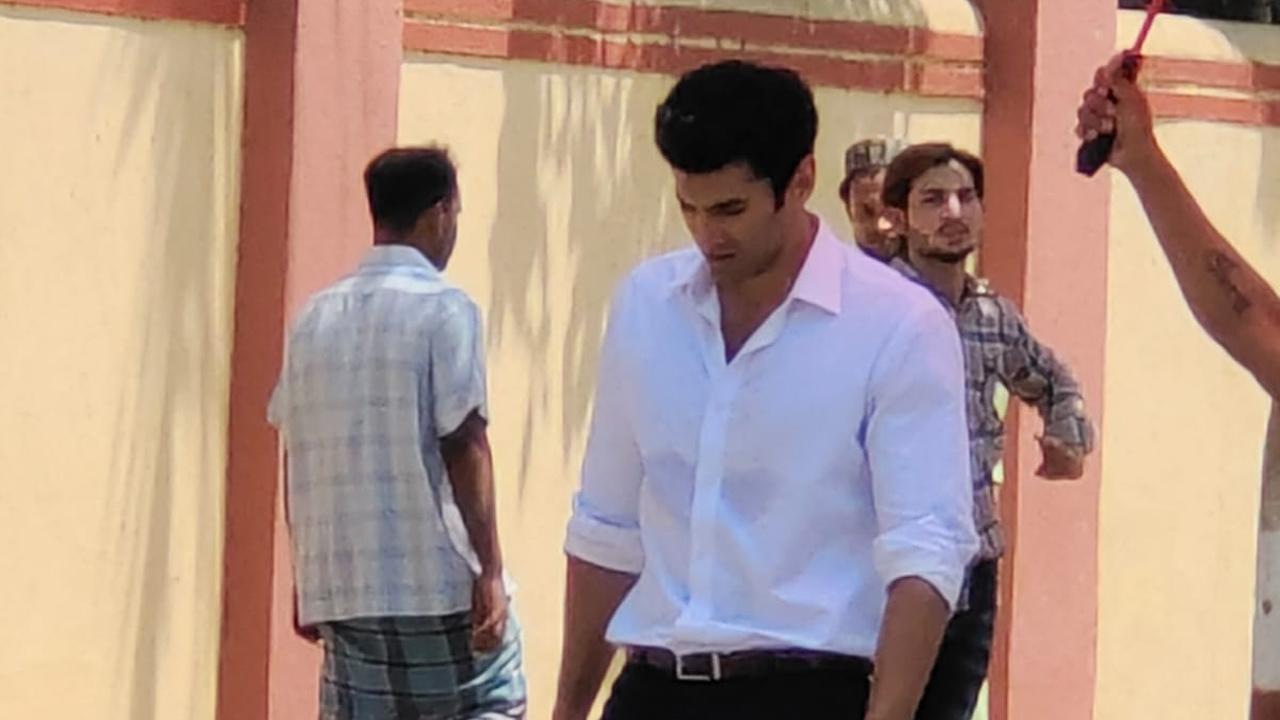 
There has been much noise about Aditya Roy Kapur’s upcoming The Night Manager remake! The actor will be seen getting into the shoes of Tom Hiddleston’s shoot and this one going to be a big-budget project of an international scale. Now, coming in hot are some leaked pictures of the actor on the sets of the Hindi adaptation of the series. Looking dapper as usual in the classic black-and-white formal wear, the actor will be seen in this spy thriller drama mounted on a lavish scale! 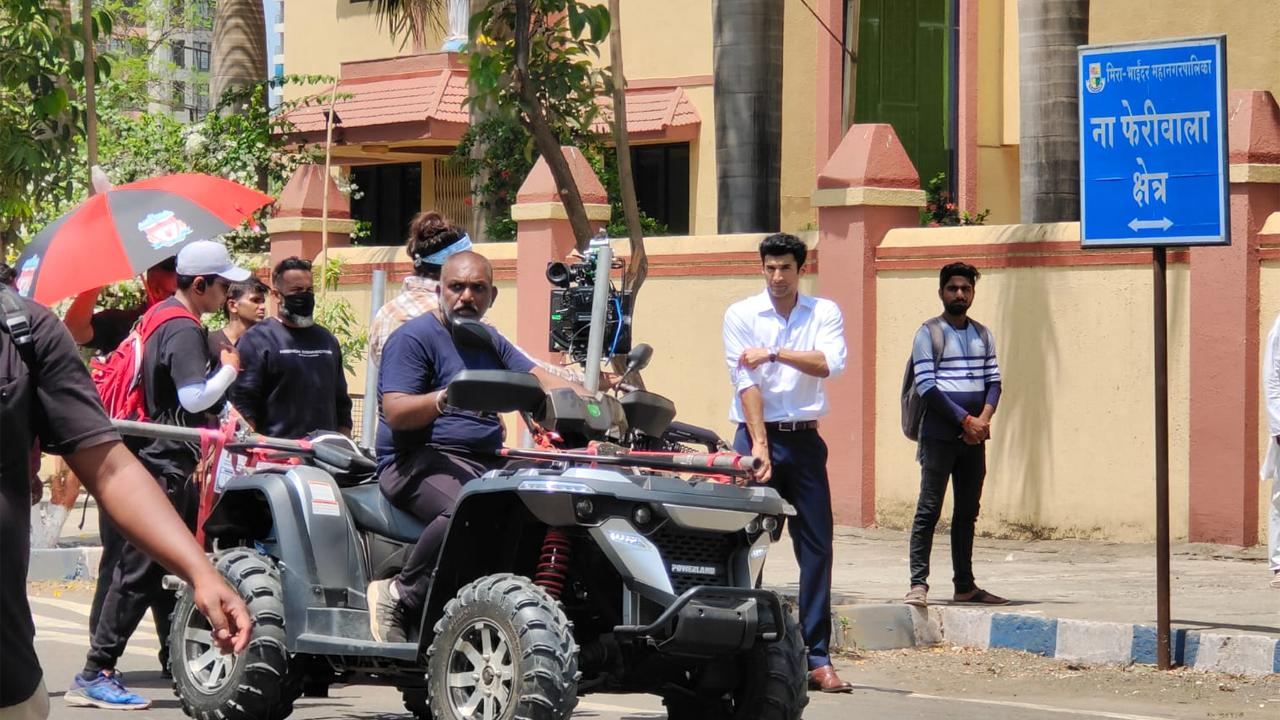 Based on John Le Carre's eponymous 1993 novel adapted to the present by David Farr, the series was aired on BBC One in 2016 and went on to win two Primetime Emmys and three Golden Globes.

Kapur will essay the titular character played by Tom Hiddleston in the original series. Hiddleston, who picked up a Golden Globe for his role, played Jonathan Pine, a former British soldier who works as the night manager of a luxury hotel in Cairo. His life moves on predictably till he is recruited by an officer with the UK's Foreign and Commonwealth Office to infiltrate the inner circles of a shady arms dealer.

According to a source: "The Indian adaptation of The Night Manager will have a larger-than-life set-up and is one of the most ambitious projects of the year. Owing to Aditya Roy Kapur's massive female fan following and back-to-back projects, the makers have roped him in to play the character essayed by Tom Hiddleston in the (original) series. It will feature the actor in a different avatar altogether."

Sandeep Modi, co-director of Ram Madhvani's Emmy-nominated series 'Aarya', will helm the show. The series is expected to go on floors in the first quarter of next year.

Next Story : When Ranbir Kapoor pledged Rs. 12 lakh to the bridesmaids at his wedding; Alia Bhatt's friend shares pictures