Arjun, who plays a villain in Kangana-starrer Dhaakad, says he backs female-led movies keeping his daughters in mind 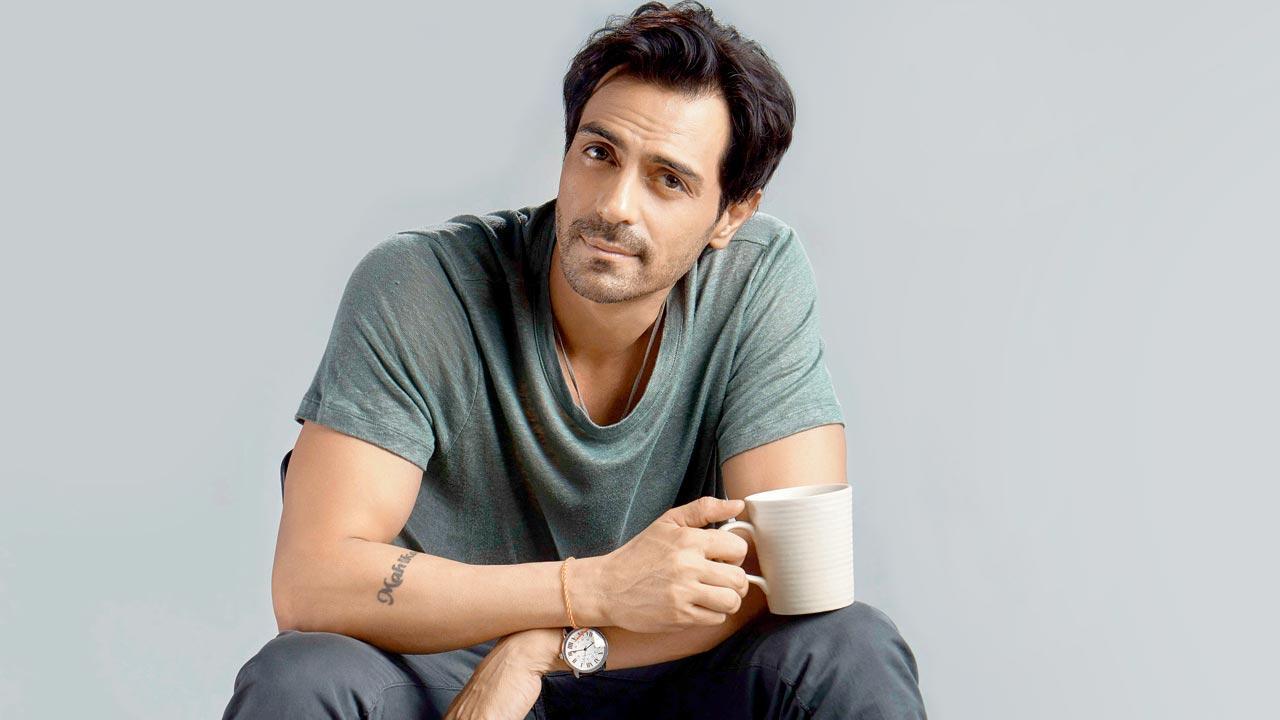 
I am deeply satisfied with what I have done,” starts off Arjun Rampal, as he sits down to talk all things Dhaakad. The actor plays the sinister Rudraveer, the antagonist to Kangana Ranaut’s Agent Agni in Razneesh Ghai’s directorial venture. To Rampal, the spy thriller is the beginning of a conscious shift he is making with regard to projects. He explains, “I liked the director’s vibe. The friendship is key to making the film better than we had envisioned. The movie gets so much right — from the brilliant camera work to the styling, and the scale of action. Another important reason for me [to say yes] was that it’s a female-led film. We have seen men do action all the time. But have we ever seen a woman do it? A female star is never given this kind of opportunity.” 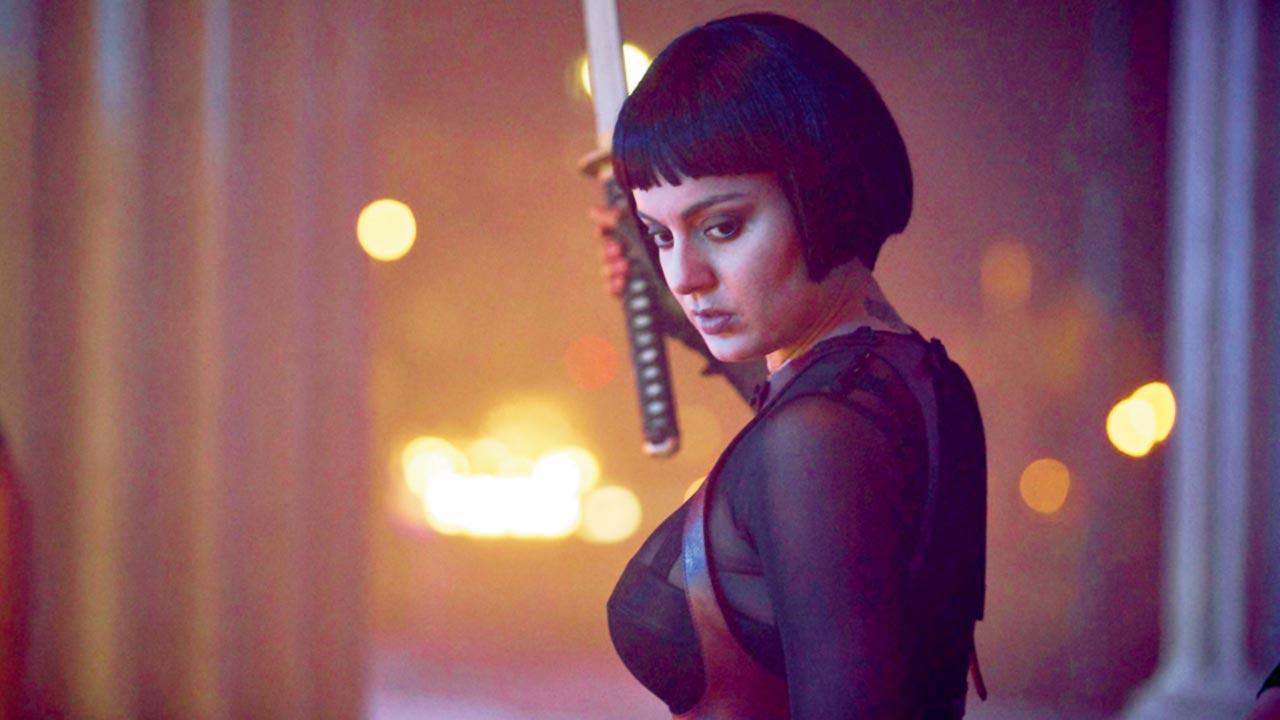 Kangana Ranaut in the film

It’s not often that leading men step aside to have the spotlight shining on their female counterparts. Yet, Rampal is comfortable in his skin to do that. After Dhaakad, he will join Konkona Sensharma in another woman-oriented story, The Rapist. His decisions are influenced by his need to create a gender-neutral environment for daughters Mahikaa and Myra. “As a male actor and father to two daughters, I want to make this industry more conducive to women. I would love it if male actors support my kids if and when they decide to be in the movies. Plus, my support system was my mother [Gwen]. She made a lot of sacrifices for me. I have done several women-oriented subjects — Dil Hai Tumhara [2002], which was Preity’s [Zinta] movie more than mine, or Tehzeeb [2003] led by Urmila [Matondkar]. I have seen the period in Bollywood when women didn’t have a voice. I have a responsibility to back movies like Dhaakad.” 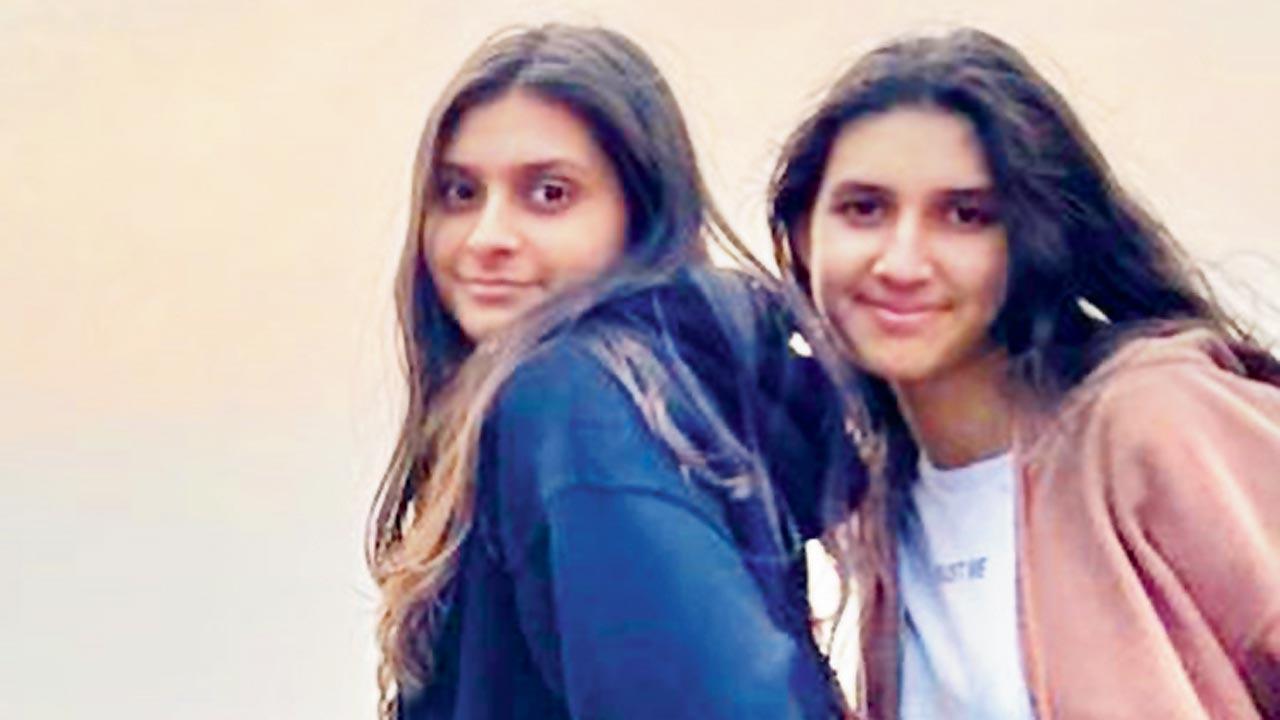 At this stage, the actor says he is doing films that speak to him. “I don’t want to make a point or please people. Now, I want to do characters that appeal to me, and I am happier for it.”

Next Story : Mr Perfectionist could be imperfect