After video of Sonakshi giving a shot at electrical muscle stimulation hits headlines, trainers shares how Sinha, other actors benefit from method 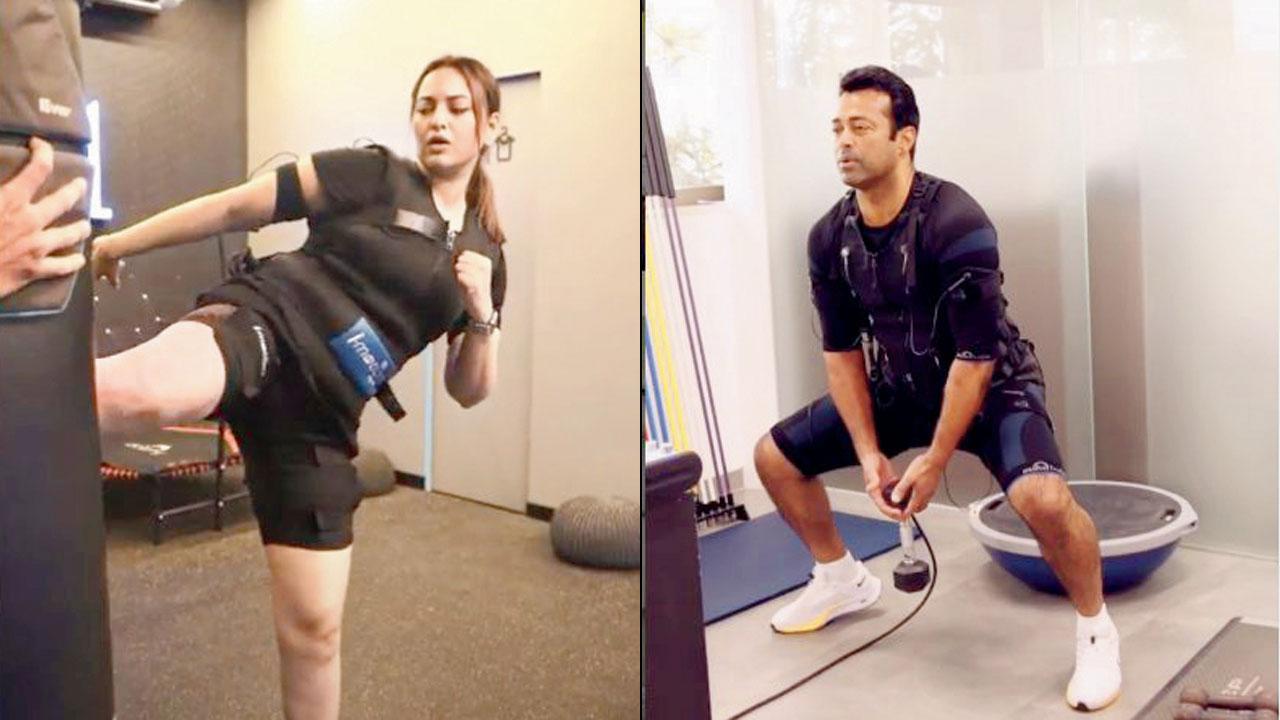 
Sonakshi Sinha is the latest celebrity to join the bandwagon and make a case for the use of the Electrical Muscle Stimulation technique (EMS). Earlier this week, the actor shared a video showcasing how she had benefited from EMS, a technique that has caught the fancy of celebrities like Sunny Leone, Manushi Chhillar, Kim Sharma, Leander Paes, and Richa Chadha, among others.

Celebrity pilates trainer and EMS practitioner Samir Purohit reveals that the technique “has its origins in physiotherapy”. “When a person lifts weights, the brain sends signals to the working muscle to enable the muscle to contract. This signal is similar to an electrical signal. In EMS, muscles react to the electrical impulses from an external source. Muscles can’t differentiate this stimulus from the one that comes from the brain, and hence it reacts with a contraction. By stimulating muscles that are hard to target [with traditional training], this technique brings about a full-body work-out during each second of the session.” 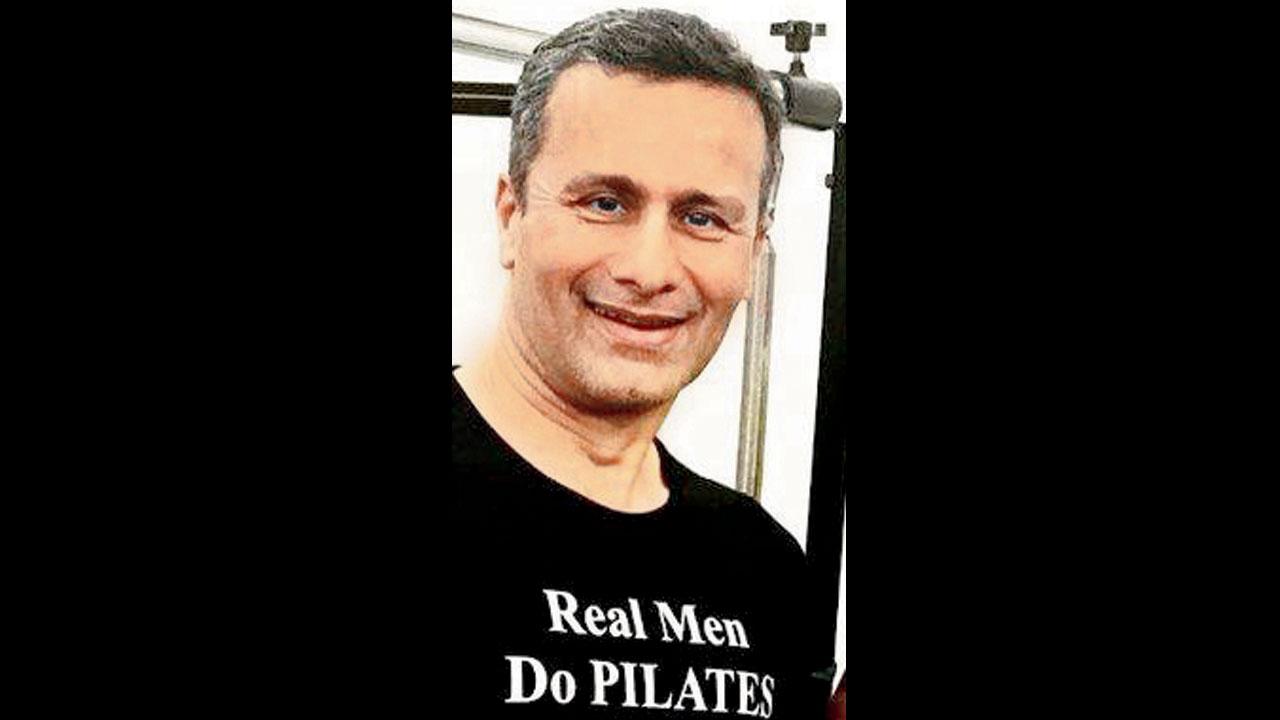 When Sinha turned up at Sanil Kothari’s studio, the latter said the actor came with one request — to adopt a routine that was less intense, but which brought about great results. “Practitioners have to wear a suit that imparts safe electrical impulses that target such deep-seated muscles that are not targeted during traditional exercise patterns. The regimen is so effective that you need to do it only twice a week to see results. It’s also not monotonous, because you can do everything from kick-boxing, to functional training while wearing it. You can also play a game like Nintendo while wearing it, and lose weight,” says Kothari.

Both Purohit and Kothari throw numbers that appear baffling to process when it comes to bringing about physical transformations. While Kothari says a single session  can help you shave off upto 1,500 calories, Purohit says, “Studies have shown that 87 per cent people have reported a positive change in their body shape in four sessions alone. One’s body fat can be reduced by four per cent in a matter of six weeks.”

Next Story : Alia Bhatt: We still live in a patriarchal world