A source from the industry denied any rumours of Farhad Samji's exclusion as the film's director. The source said, "The production house has not made any official announcement yet." 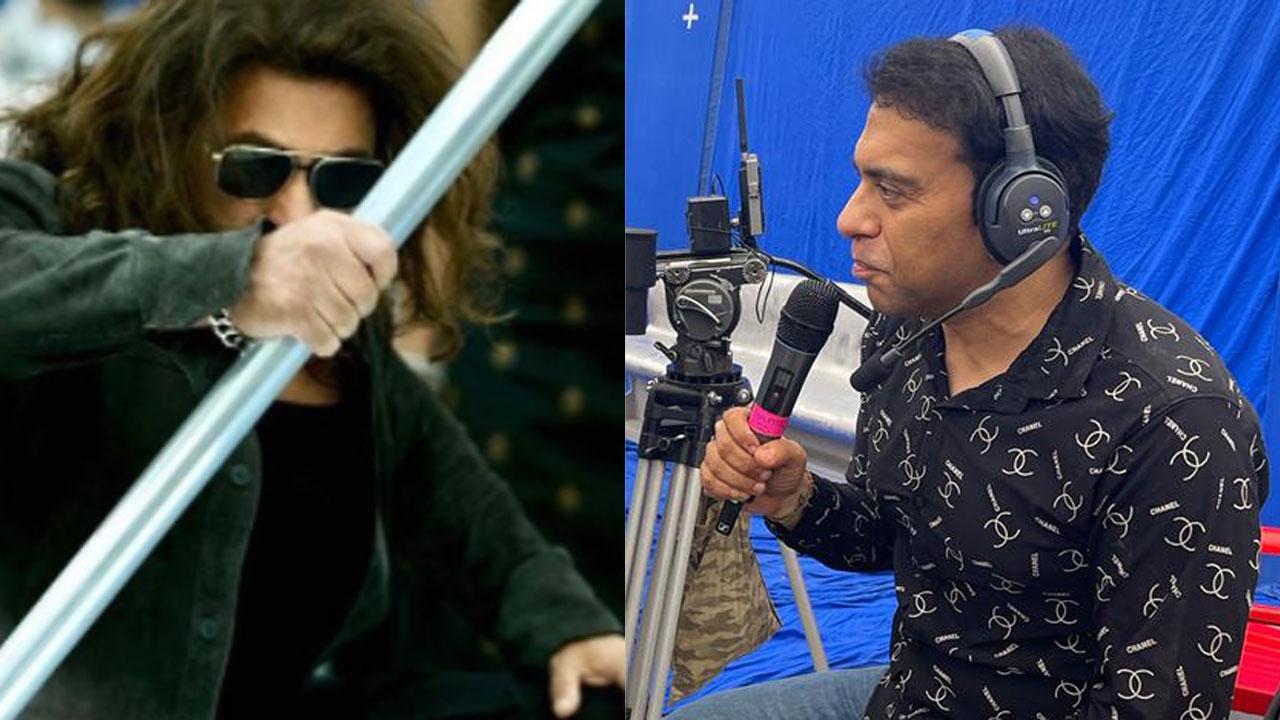 
The Salman Khan starrer next action-comedy hasn’t had any official announcement yet, but the gossip tableaus are rife with speculations and rumors. Ever since its development, the film has been in news for one or another reason. Especially people have been excited about its ensemble cast. There were many speculations around the star cast.

Out of all the gossips around the film, a few were true and a few were baseless. The latest one in the string of rumours is that Farhad Samji, the film's director and the makers were not on the same page. This particular rumour has been making rounds for some time now, with media houses citing creative differences as the reason, and claiming that Salman Khan will ghost-direct the film. However, a leaked image from the film's set puts to rest all such rumours. Samji can be seen present on the film's set, Directing, overlooking and supervising the process. The shoot for the film is reportedly started recently.

A source from the industry denied any rumours of Farhad Samji's exclusion as the film's director. The source said, "The production house has not made any official announcement yet. Whatever has been written and chattered about is nothing but idle gossip and holds no truth or value to it. The production house plans to announce the project and its cast very soon. Recently there were rumors that Farhad Samji is not directing the film, which is absolutely a false. Farhad has been visiting the set from day one of it being built. He is spending more and more time on the set only because the shoot is about to start."

Next Story : Amaal Mallik: Removing the voice of any senior singer after recording it is so unethical