When Poonam Pandey filed a case against Raj Kundra

Actress and model Poonam Pandey had filed a complaint against Kundra in 2019 for fraud. 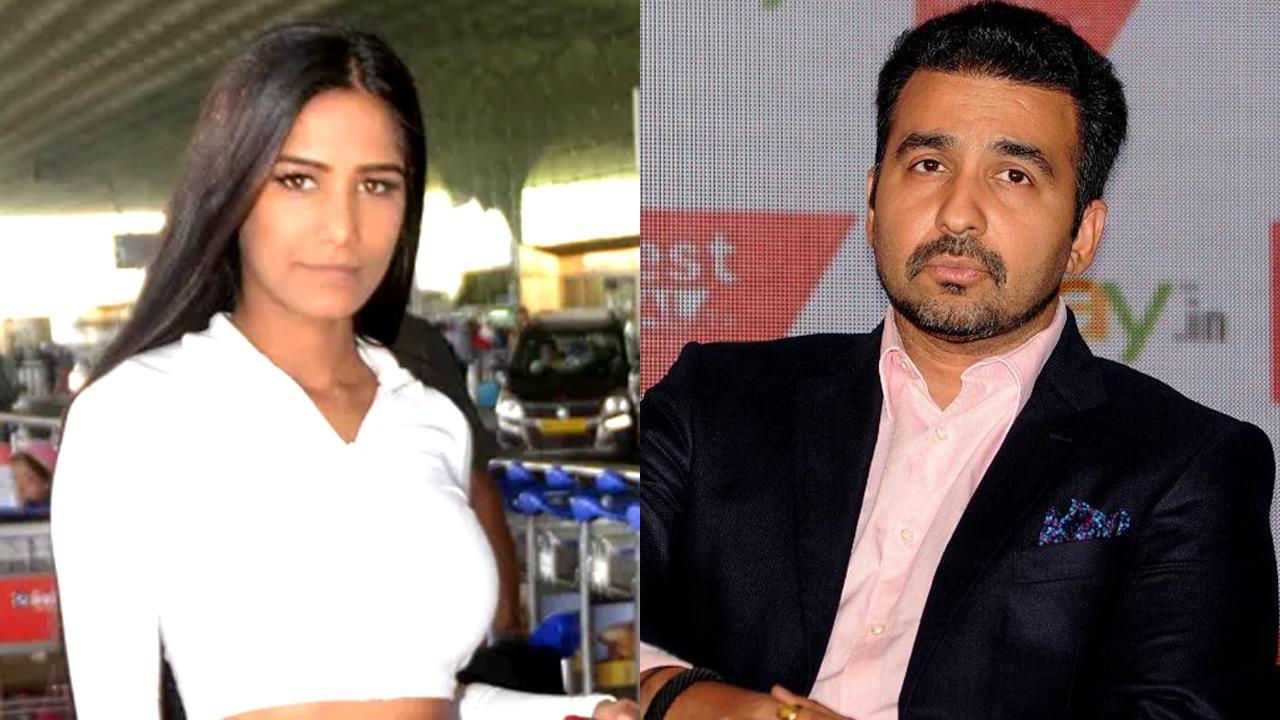 
Businessman Raj Kundra, husband of actress Shilpa Shetty, has been sent into custody till July 23 in the pornography creation case. However, this isn't the first time that allegations have come up against him in such a crime. Actress and model Poonam Pandey had filed a complaint against Kundra in 2019 for fraud. Poonam had filed a case against Kundra and his associates from Armsprime Media, the company which was handling her app. She had complained that they were illegally using her videos, even after their contract with her ended.

Poonam had also made a statement that following the disagreement her number and some images were leaked. This resulted in her getting calls that were derogatory in nature.

The Mumbai police arrested Raj Kundra on Monday night and released a statement.

The Commissioner of Police said in the statement: "There was a case registered with Crime Branch Mumbai in Feb 2021 about the creation of pornographic films and publishing them through some Apps. We've arrested Mr Raj Kundra in this case on 19/7/21 as he appears to be the key conspirator of this. We have sufficient evidence regarding this. The investigation is in progress please."