Wrong to speak on behalf of the filmmakers: Alia Bhatt on 'Shuddhi' 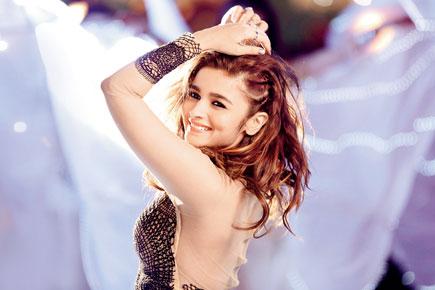 
Actress Alia Bhatt is not keen to divulge any details about 'Shuddhi' amid strong rumours that the troubled project is finally being shelved. 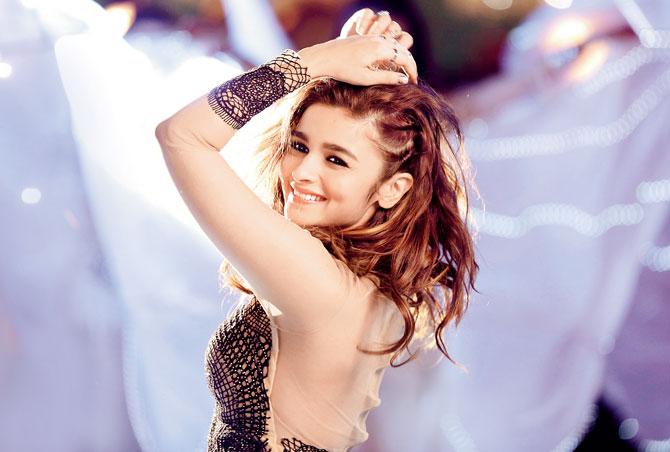 The last time "Shuddhi" was in news is when Alia and Varun Dhawan were announced as its new cast.

Now, gossip mills are abuzz about its undecided fate but there is no official statement from the makers regarding the same.

When prodded on the Karan Johar project, Alia said, "I don't know why I am asked this question. I believe to talk about the fate of the film on behalf of the makers is wrong. I am just a representative of the project. I am not the maker.

So any details regarding 'Shuddhi' or any other film should always be discussed with the people who make the film."

The 22-year-old actress, meanwhile, is excited about her other upcoming film "Udta Punjab" which stars Shahid Kapoor and Kareena Kapoor.

On working with Kareena, she said, "We haven't done any scenes together but I had the opportunity to be around her (Kareena).. see her. We spent one whole day together. It was a 'Shaandaar' (her upcoming film) experience."

Initially, "Shuddhi" was to star Kareena Kapoor and Hrithik. But it got derailed due to Hrithik's health issues leading to his exit following which Kareena also walked out.

Later, Salman Khan was roped in but after some time he also opted out.

"Shuddhi" is being produced by Karan Johar and directed by "Agneepath" helmer Karan Malhotra.

Next Story : Ajay Devgn: My daughter is critical about my work