Yami Gautam: First half of 2022 has been better than how I envisioned

Gautam kick-started the year by playing the role of Naina in ‘A Thursday’. Yami's film is one of the most viewed films and has enjoyed a successful run for weeks on the OTT streaming platform 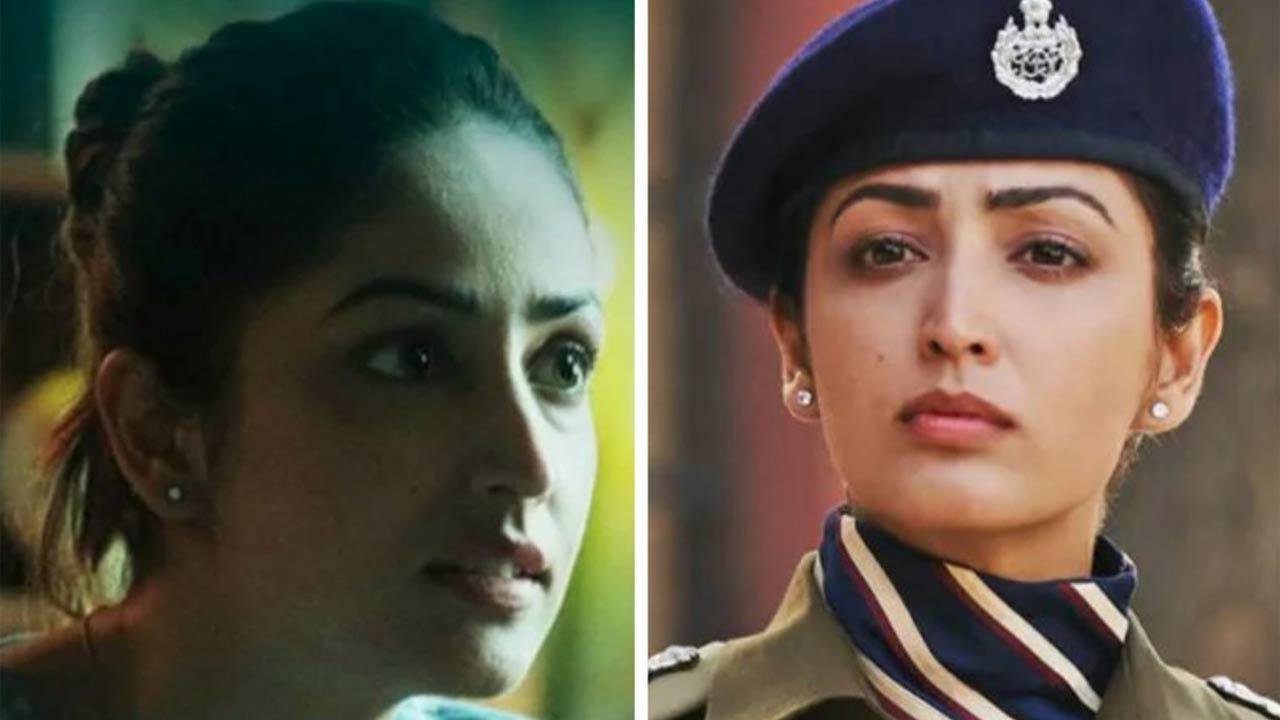 
While a recent report revealed that 'A Thursday' was the most viewed film on the OTT streaming platform and 'Dasvi' received immense love from the viewers, Yami Gautam Dhar is truly on cloud nine.

Speaking about the same, the actress says, "The first half of 2022 has been even better than how I had envisioned. Creatively, it has been very enriching and fulfilling so far. ‘A Thursday’ was a role I was craving to do because it was something I had never attempted before. When one's effort is acknowledged and appreciated in such a big way, it only encourages you to take bigger challenges and risks. I am still receiving messages for my performance in ‘A Thursday’ and it makes me happier beyond words every single time. Even ‘Dasvi’ added so much to me as an actor. Learning a new dialect, playing a cop were experiences that will always remain significant experiences in my journey when I look back."

Gautam kick-started the year by playing the role of Naina in ‘A Thursday’. Yami's film is one of the most viewed films and has enjoyed a successful run for weeks on the OTT streaming platform.

Talking about the love and appreciation Yami got as an actor, she says, "When my fans shared this with me, it made my heart smile. I am genuinely so grateful and happy when I receive such love from the audience and when my work gets appreciated. ‘A Thursday’ required a lot from me as an actor and I felt so emotionally stretched!”

She further added, "From my producers to the director and every member who gave the film their hundred percent and this comes through in the film. Thus, when it receives the kind of love and appreciation that we got, it gives all of us an immense feeling of satisfaction & happiness. I will continue to always put my best foot forward and keep engaging with my audience to deliver the best in every way I can."

Next Story : See Post: Sara Ali Khan wins hearts as she shares her traditional look in a saree