Yami Gautam: I am my own godfather

With Bhoot Police dropping online today, Yami discusses navigating Bollywood on her own terms and turning around her career with Bala 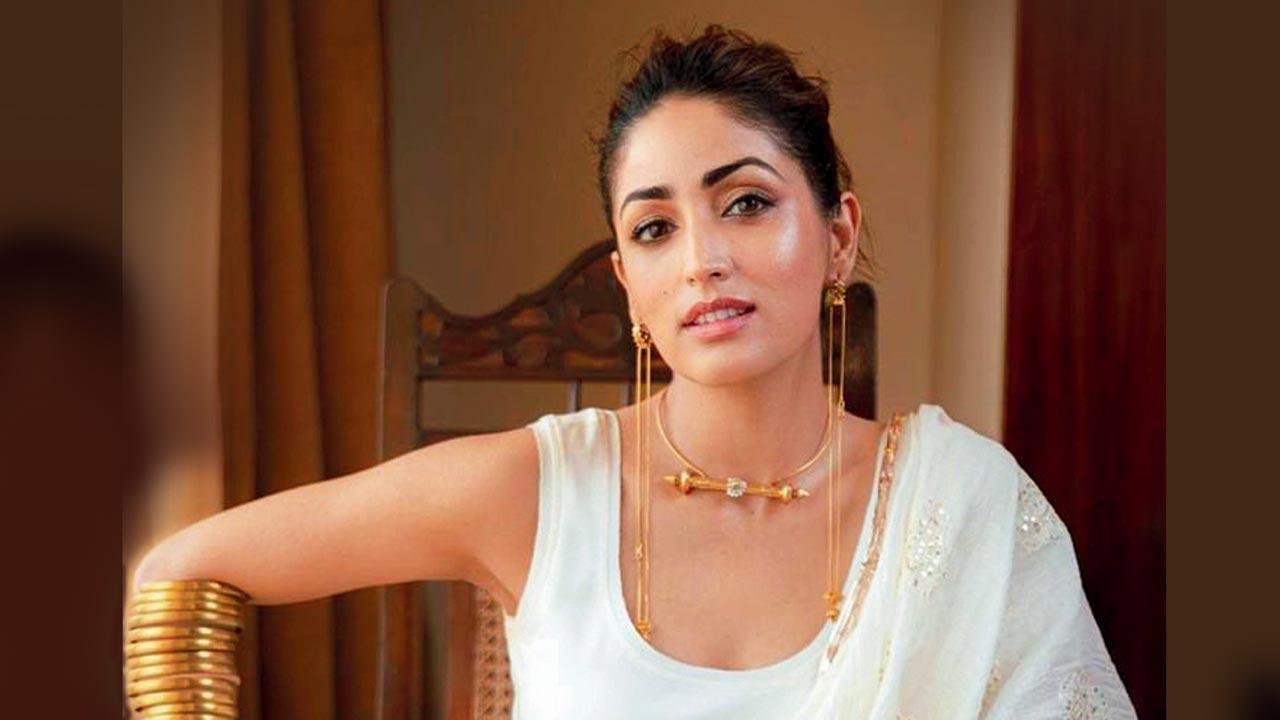 
For Yami Gautam, 2021 so far has been a fulfilling year. “I have only been working, and of course, I got married,” she says gleefully. Having finished a long schedule of Lost recently, the actor dived into the promotions of Bhoot Police that drops today. “Pavan [Kirpalani, director] and I were to do another film together, which didn’t work out. When this came along, I was game. We’ve tried not to compromise on the film despite the pandemic. None of us went home for Diwali because we didn’t want to breach the bio-bubble.”

Also Read: Yami on private wedding with Aditya: Both of us don't believe in pomp and show

A still from Bhoot Police

Gautam, who clocks a decade next year, believes that her patience and hard work are finally bearing fruit. It is evident in her promising line-up of projects that include Dasvi, A Thursday, Lost and OMG 2. “I have a better sense of things now. Back then, I had made a debut on my own, and no one tells you what steps to take there on.” The turning point in her career was undoubtedly Bala (2019). Viewers walking in to see Ayushmann Khurrana spin his magic again, were pleasantly surprised to see Gautam matching him, spark for spark. “In this industry, work is your only expression. People told Amar [Kaushik, director] that they didn’t picture me in that role, but it took that one script to change things.”

Navigating the past decade in an industry that believes in godfathers and star kids has been a learning curve for her. “I am my own godfather. Also, I had a support system in my family who kept me sane. You can’t always understand this place completely. People are always offering career advice. They’ll say, ‘Dress up in a certain way for meetings, socialise more, be papped everywhere’. I had to decide if I personally connected with [these ideas]. I had to push myself to not fall into this [trap] and stay focused on finding good roles. Uri: The Surgical Strike [2019] broke the mould for me.” The constant media scrutiny doesn’t make matters easy, she adds. “Untrue things are written about you; you have to decide if you want to jump in the fish market and become the noise. You have to condition yourself. It’s ironic when the media speaks about mental health, given the role they play in [disrupting] it.”

Also Read: Yami looks radiant in her white and gold ensemble as she promotes Bhoot Police

Next Story : Time to ‘Rev’ about her again