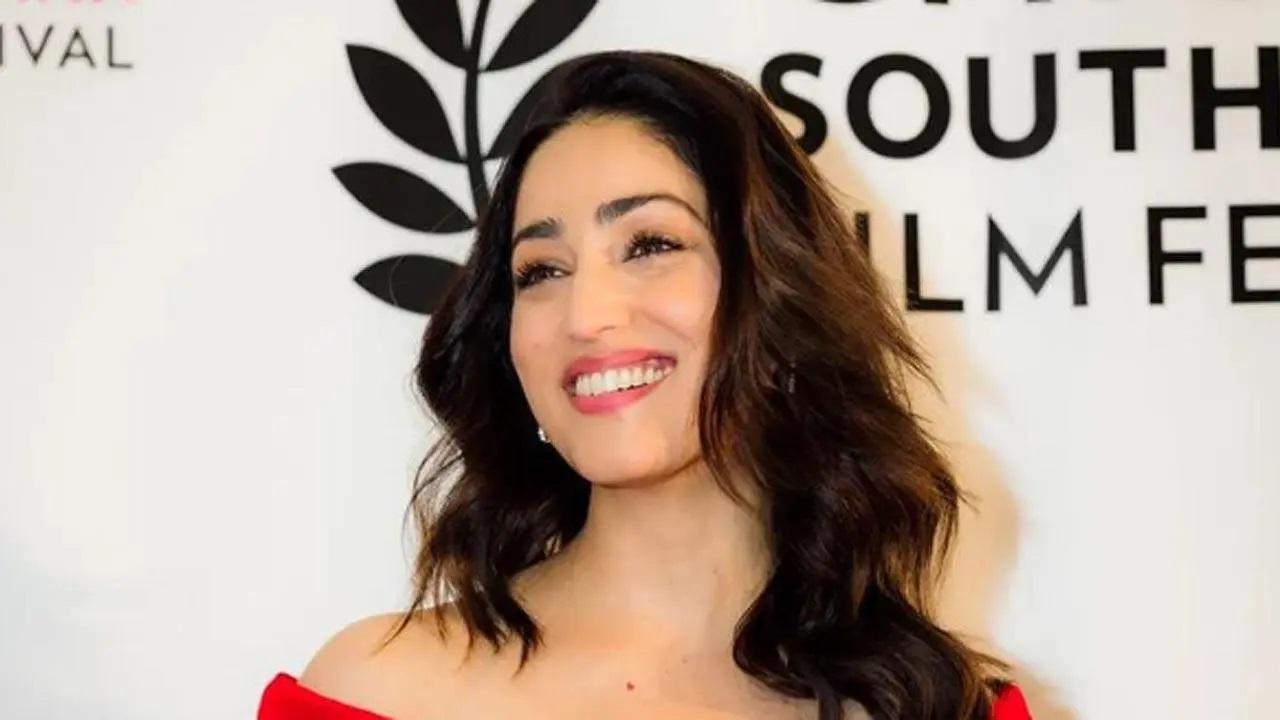 
Aniruddha Roy Chowdhury-directed investigative drama thriller 'Lost' had been officially selected as the opening night premiere film at the Chicago South Asian Film Festival and it came as a cherished moment for the director. The event became an ambience of heartwarming appreciation for the film as the audience expressed praise for it.

'Lost' is an emotional social thriller that represents a higher quest, a search for lost values of empathy and integrity. Inspired by true events, Lost is a story of a bright young woman crime reporter in her relentless search for the truth behind the sudden disappearance of a young theatre activist. When asked about the film's selection as the opening night premiere film, the cast expressed their heartwarming feelings and their eagerness for its release.

Expressing his excitement on the film's reception at the renowned film festival, Aniruddha said, "Such spirited audience our film was opened to. The film received so much praise from the guests for the night. I am truly happy that our film's world premiere was held at such a wonderful film festival. The shoot of 'Lost' has been an incredible journey. After such an inspiring response at CSAFF, I am excited about its release in India."

Sharing a significant role in the film’s making, CBO of Zee Studios, Shariq Patel expressed on the film's opening at the fest – “The fest welcomed the film with open hearts and I was overjoyed to see the reactions that the film got at the premiere. It was such a proud moment for all of us that 'Lost' was selected to be the opening film at the festival. It is certainly a one-of-a-kind script. I was able to work closely on the internal aspects of it and I am sure that it will keep the audience gripped till the end. Tony and the writers have crafted a unique story, a story of humanity under the guise of a thriller. We utterly look forward to its release in India."

Shareen Mantri Kedia, Producer - Namah Pictures said - "CSAFF was indeed a wonderful platform to showacse 'Lost' and the response it received at the event has stunned me. The standing ovation at the end was the biggest highlight of the film's premiere at the festival. We have always believed in bringing forth compelling narratives and after such a reception of the film before an international audience, we are keenly looking forward to the film's release in India.

The cast of the film includes Yami Gautam Dhar as the spirited crime reporter. The applause from the audience became another proud moment for the actress being part of the cast of the film. When asked about her take on the response received by the film at the festival, Yami expressed – “The reaction of the audience at the premiere of the film was really elating. I couldn't have been happier and more proud of the film's selection for the opening night at CSAFF. I have loved playing the role because it was such a special experience, it allowed me to explore so many layers of emotions as an actor. I genuinely cannot wait for the film’s release in India."

The intriguing drama boasts a stellar cast. Along with Yami, the film will feature Pankaj Kapur, Rahul Khanna, and an ensemble of younger talent, including Neil Bhoopalam, Pia Bajpiee, and Tushar Pandey, in pivotal roles.

Also Read: Shah Rukh Khan gets poetic as he waits for 'Pathaan'; check out