'Ishaqzaade' actor Arjun Kapoor gave real couple goals as he shared some serene pictures with his ladylove, actor Malaika Arora, all the way from Paris. The power couple looked so-in-love as Malaika acted coy and hid behind her beau, Arjun with a smile on her face. Arjun also flashed a grin, wearing a chic black cap (All photos/Arjun Kapoor's Instagram account) 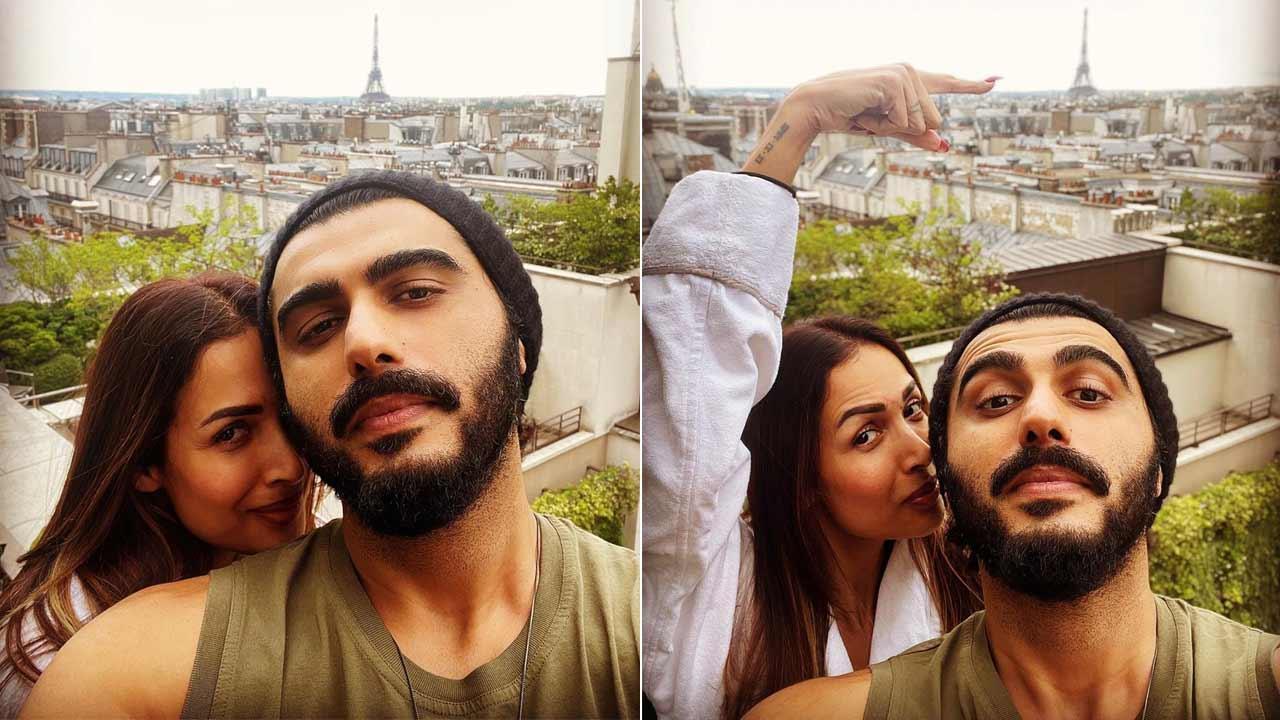 A collage of Arjun Kapoor and Malaika Arora holidaying in Paris 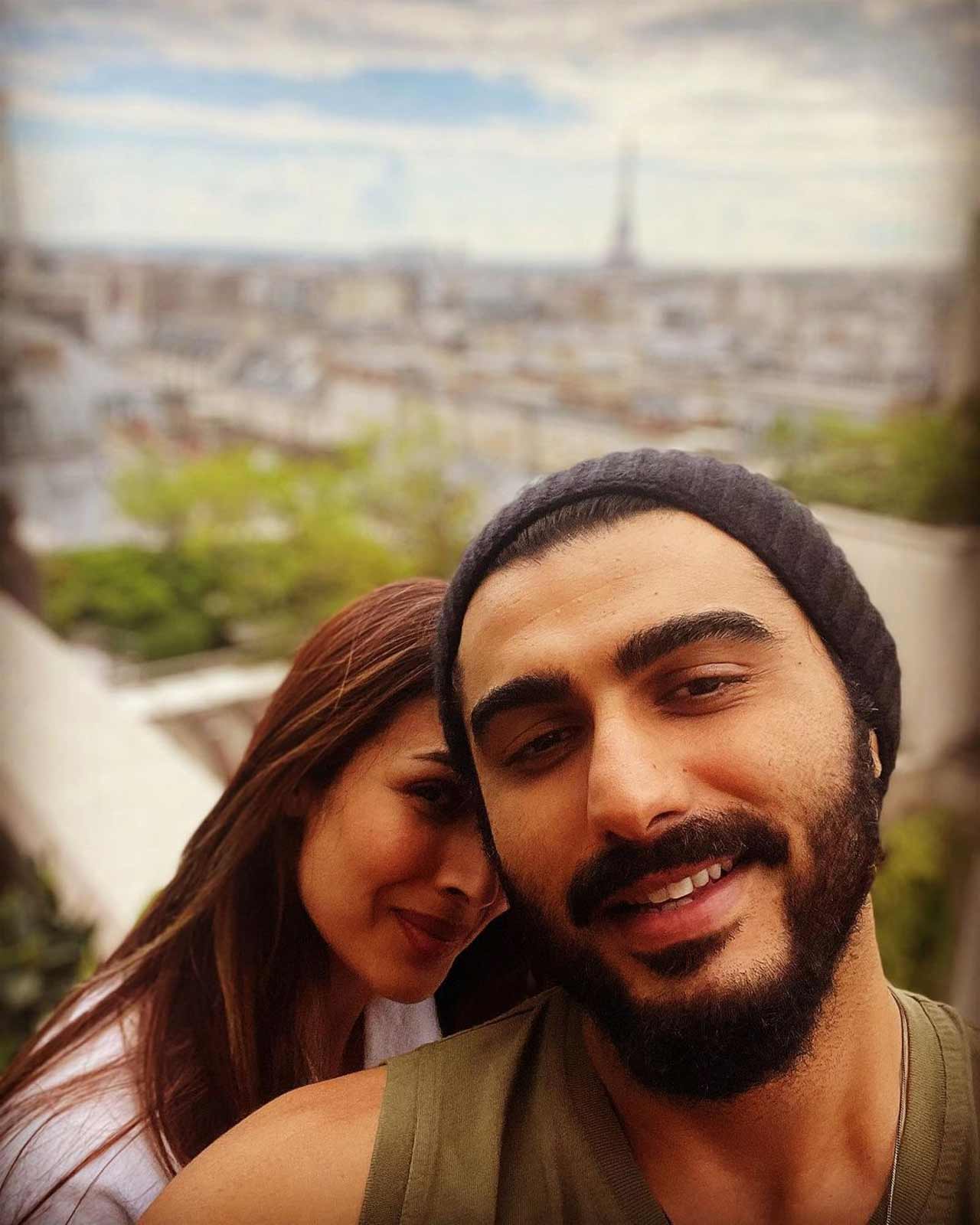 "Eiffel good... I knew I would..." captioned Arjun Kapoor on Instagram as he is in Paris to celebrate his 37th birthday with Malaika Arora 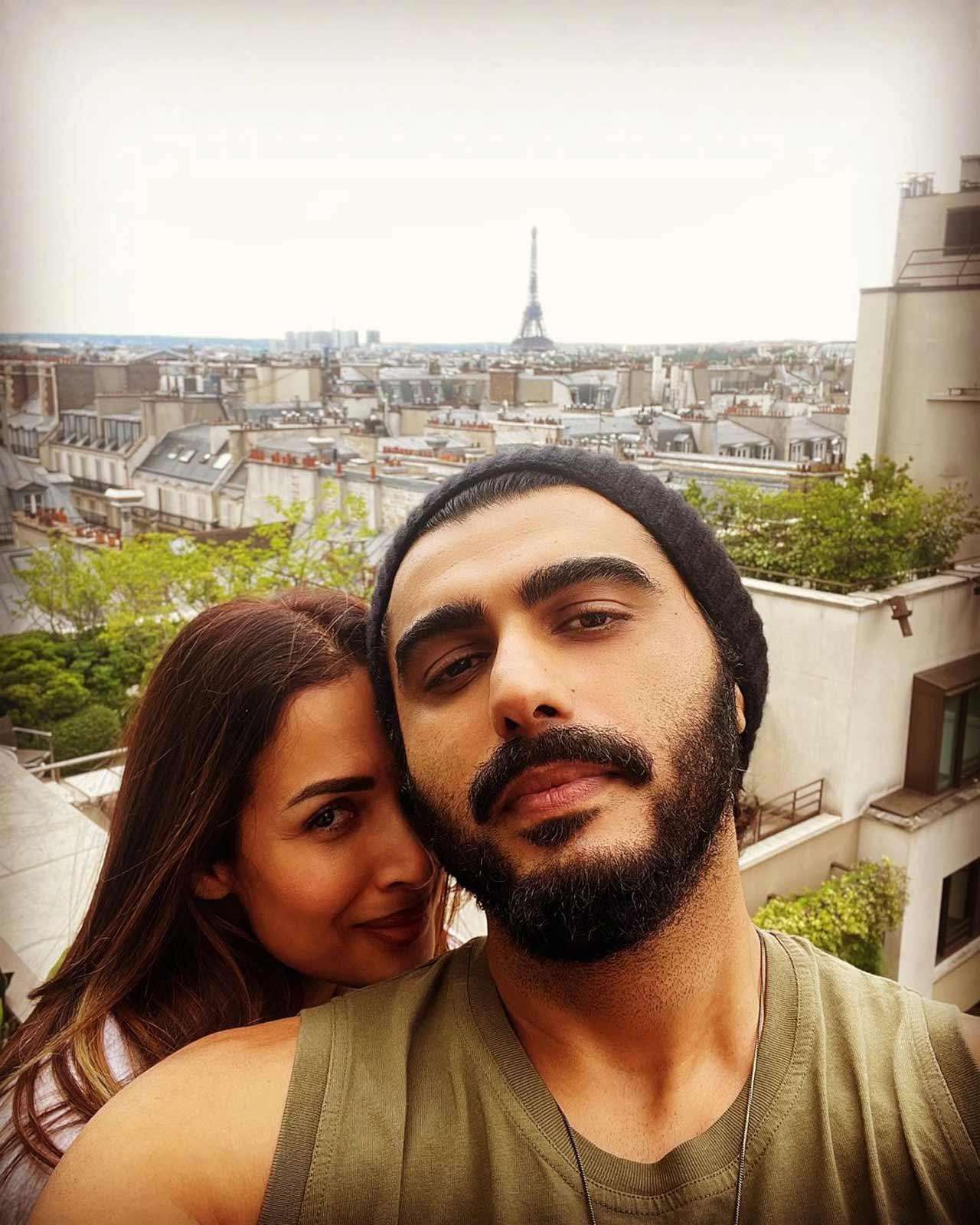 In the second picture, Malaika seemed to inch closer to Arjun as the latter gave a broody look with his on-spot beard against the excellent Paris backdrop 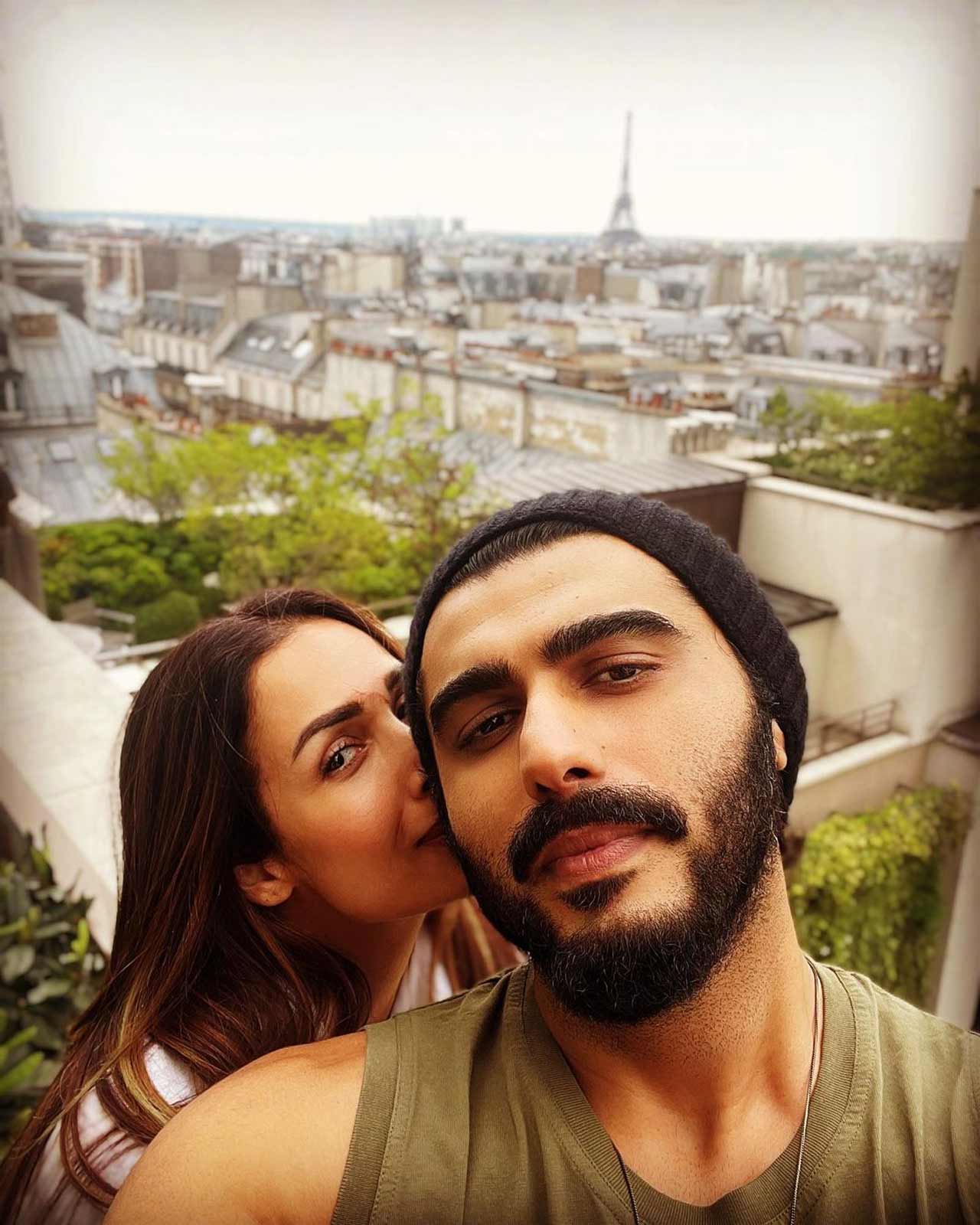 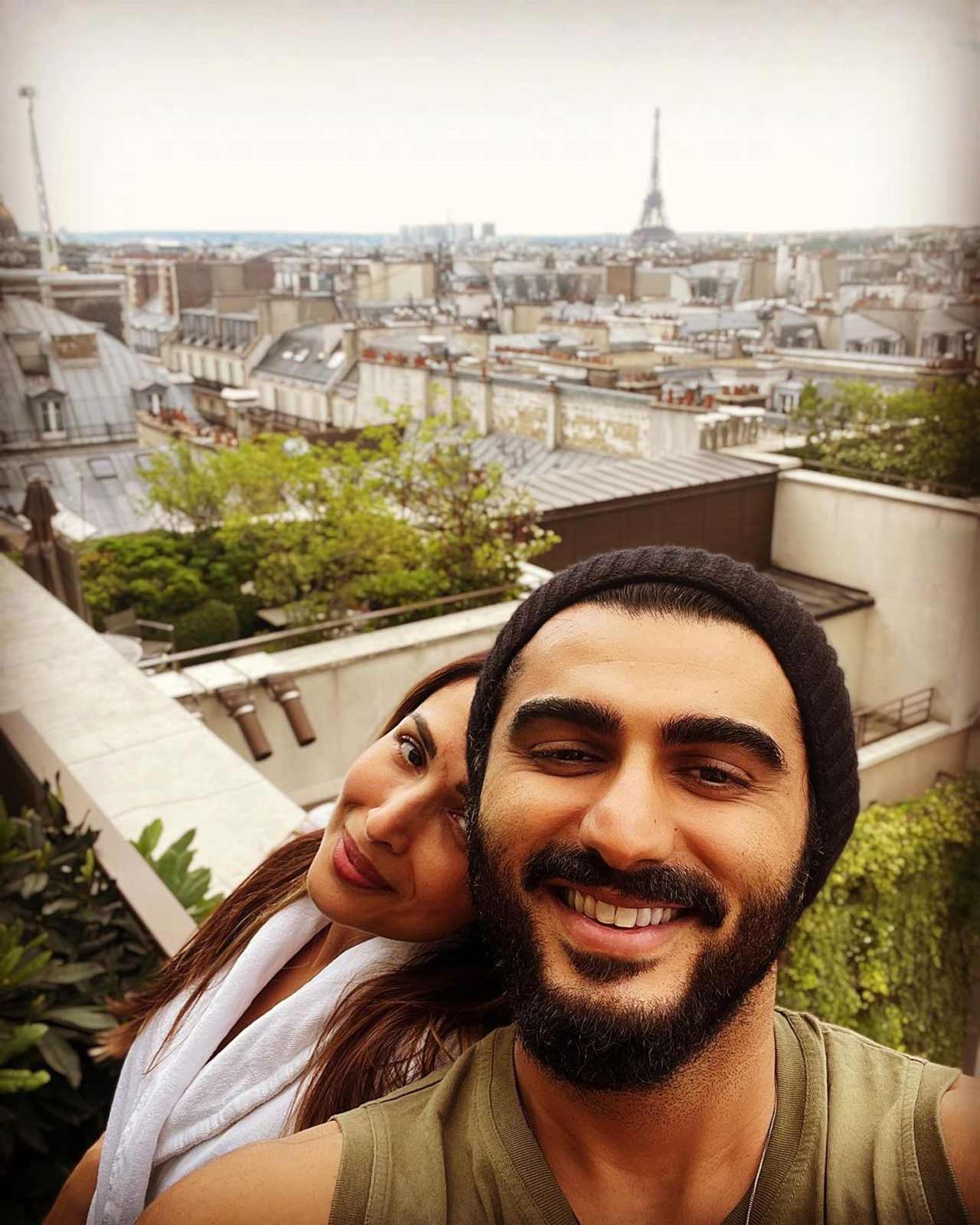 Malaika pointed at the distant Eiffel Tower in the fifth picture as Arjun seemed to slightly raise his eyebrows as if amused. Both the actors looked completely in love, while the beautiful backdrop of Paris made the picture absolutely perfect 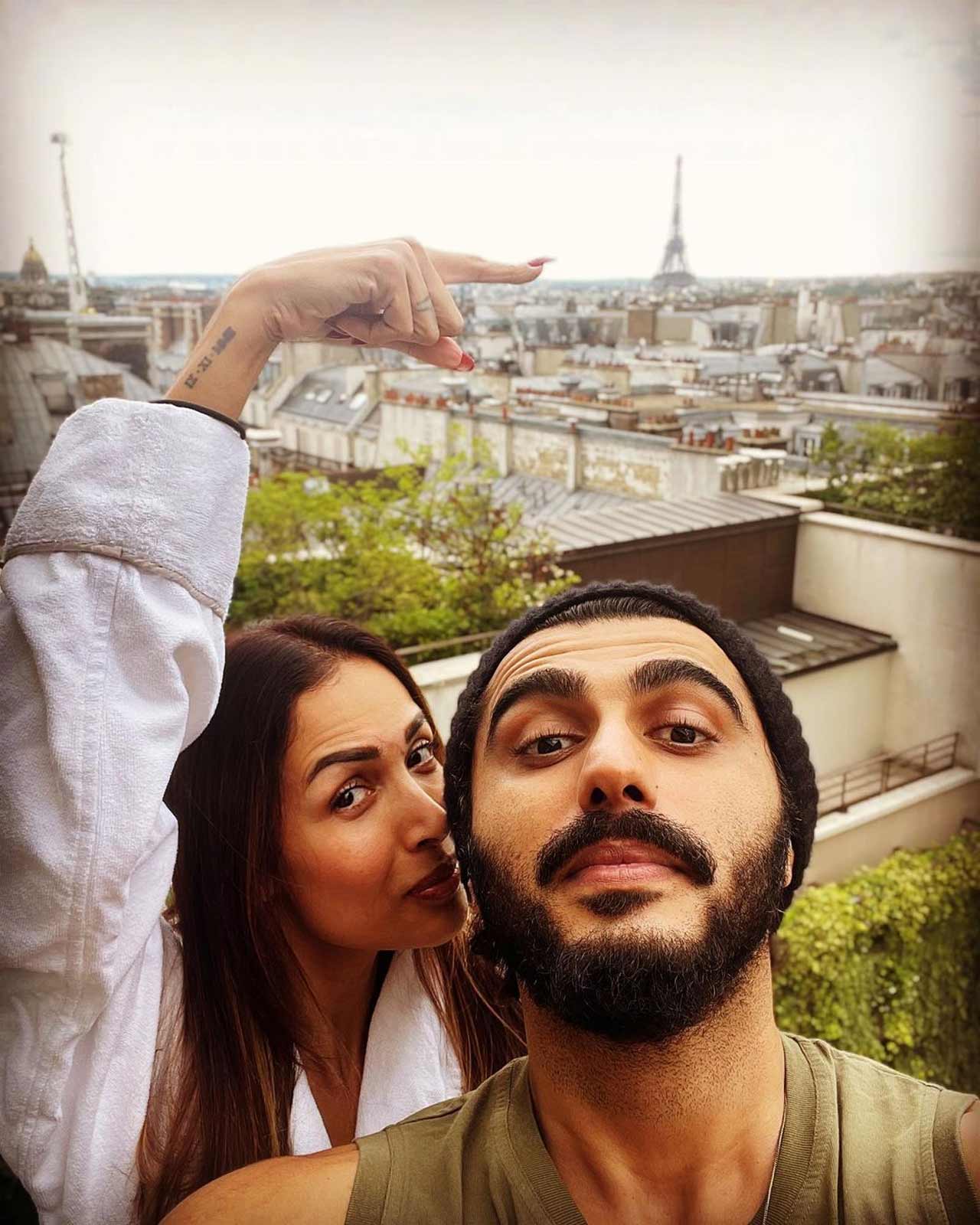 Malaika and Arjun landed in the beautiful destination of Paris to celebrate Arjun's 37th birthday. Arjun and Malaika have been dating each other for a long time and are often seen sharing heartwarming posts on their respective social media handles 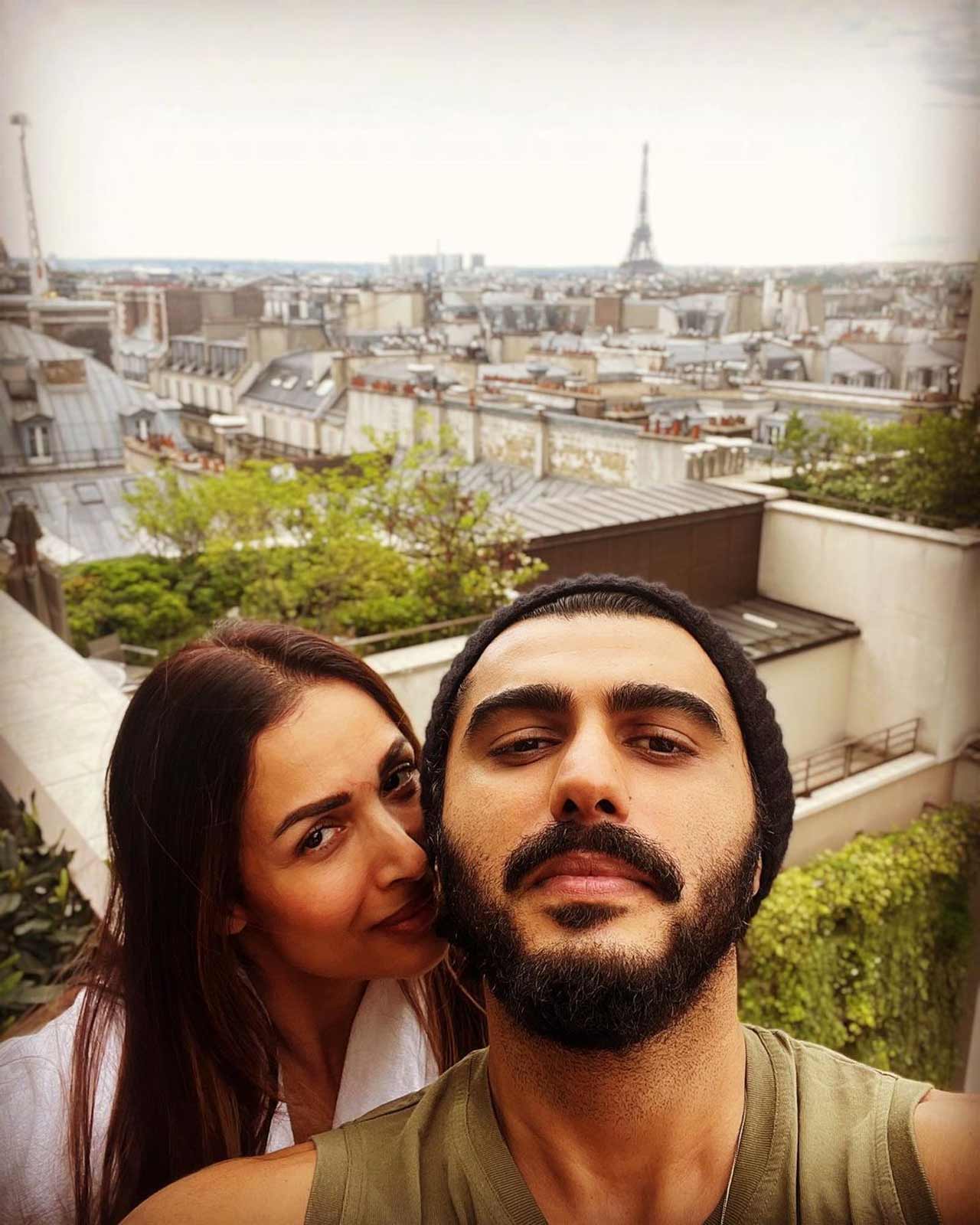 Meanwhile, on the work front, Arjun will be seen in Mohit Suri's much anticipated 'Ek Villain Returns', which also stars John Abraham, Disha Patani and Tara Sutaria. The film is a sequel to the 2014 film 'Ek Villain' starring Sidharth Malhotra and Shraddha Kapoor 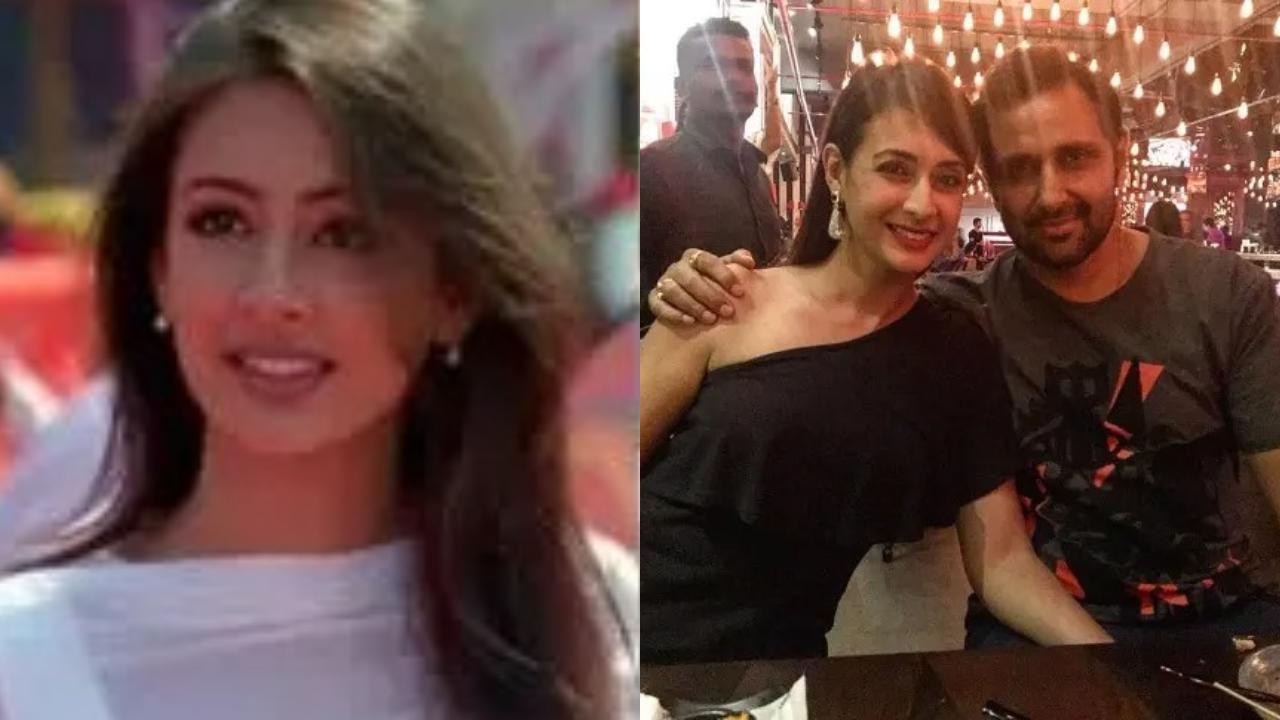 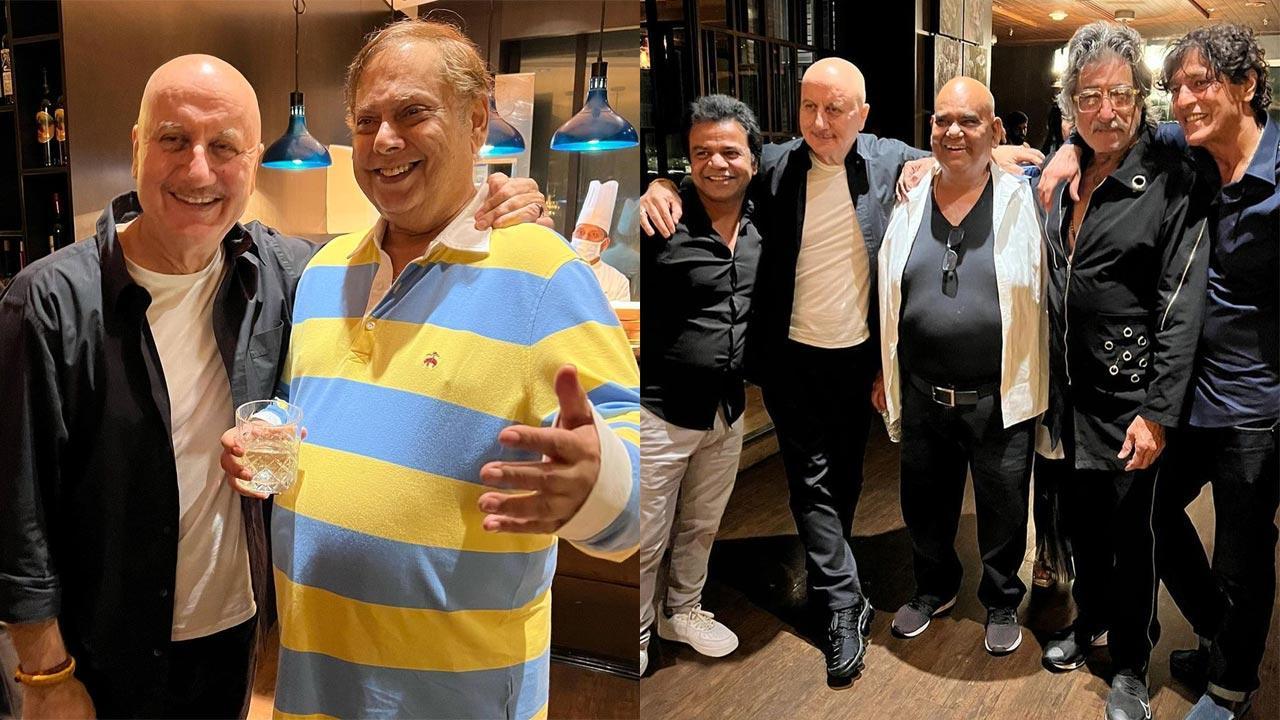 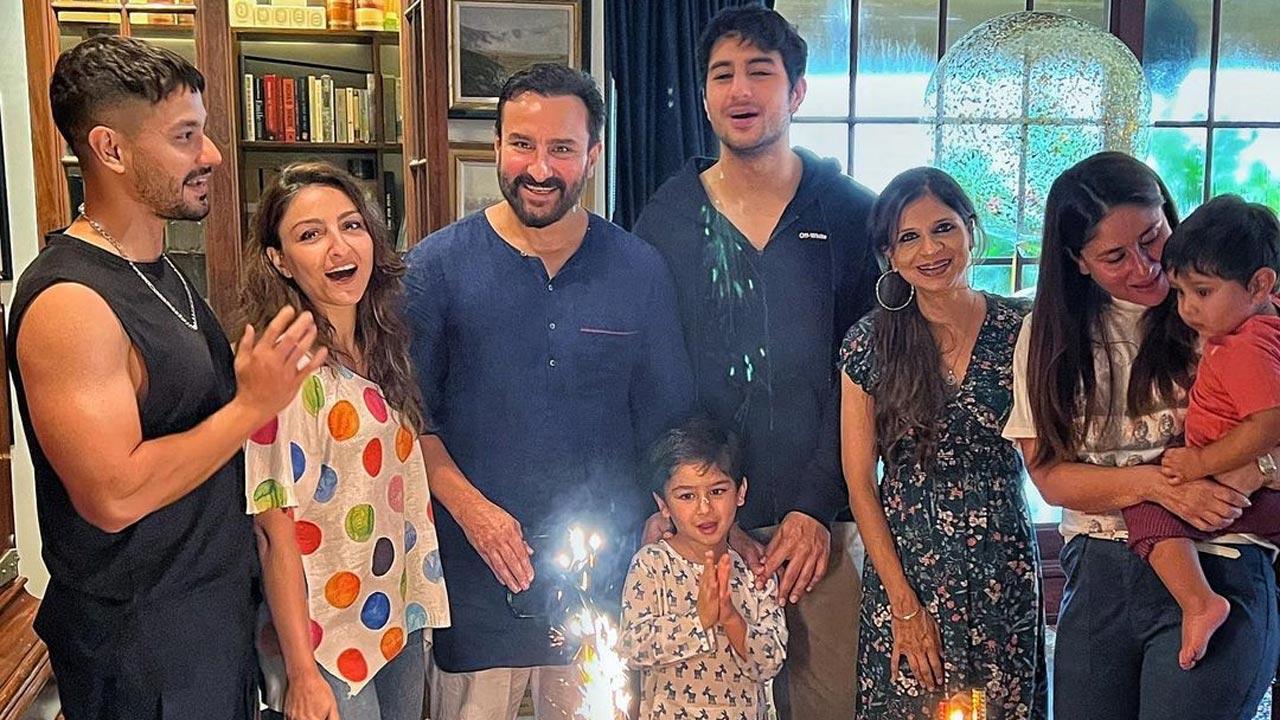 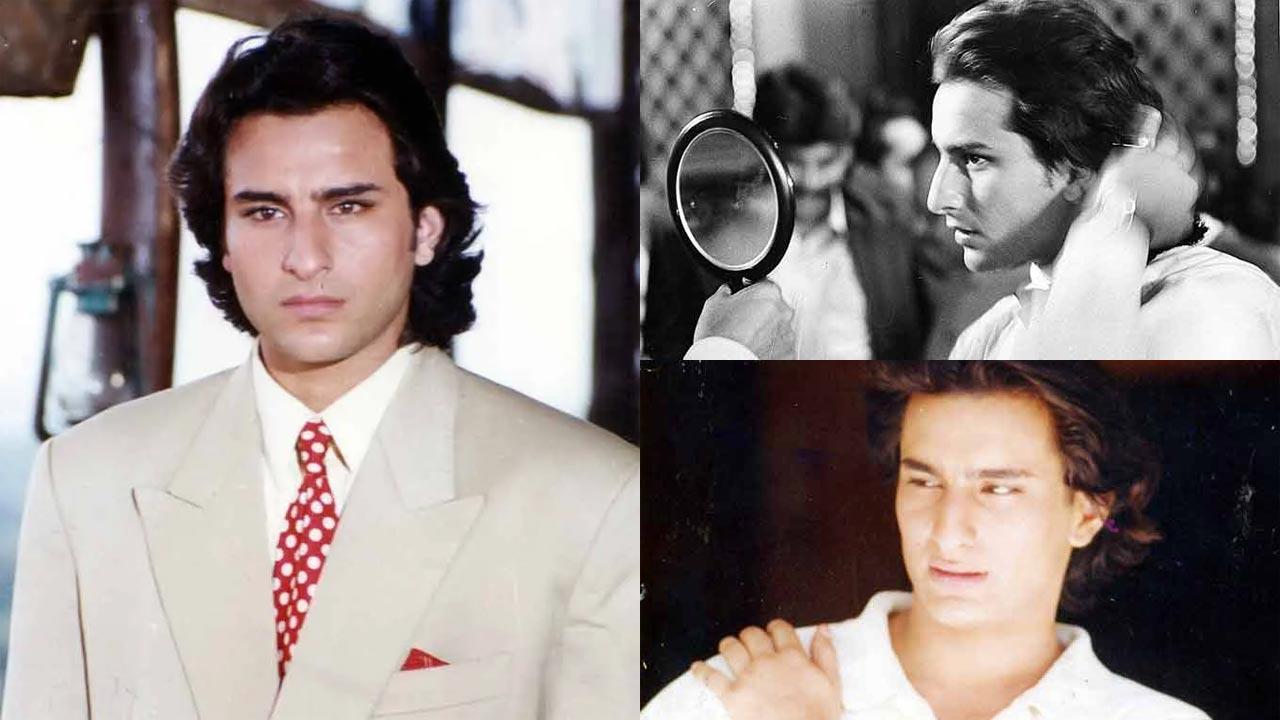 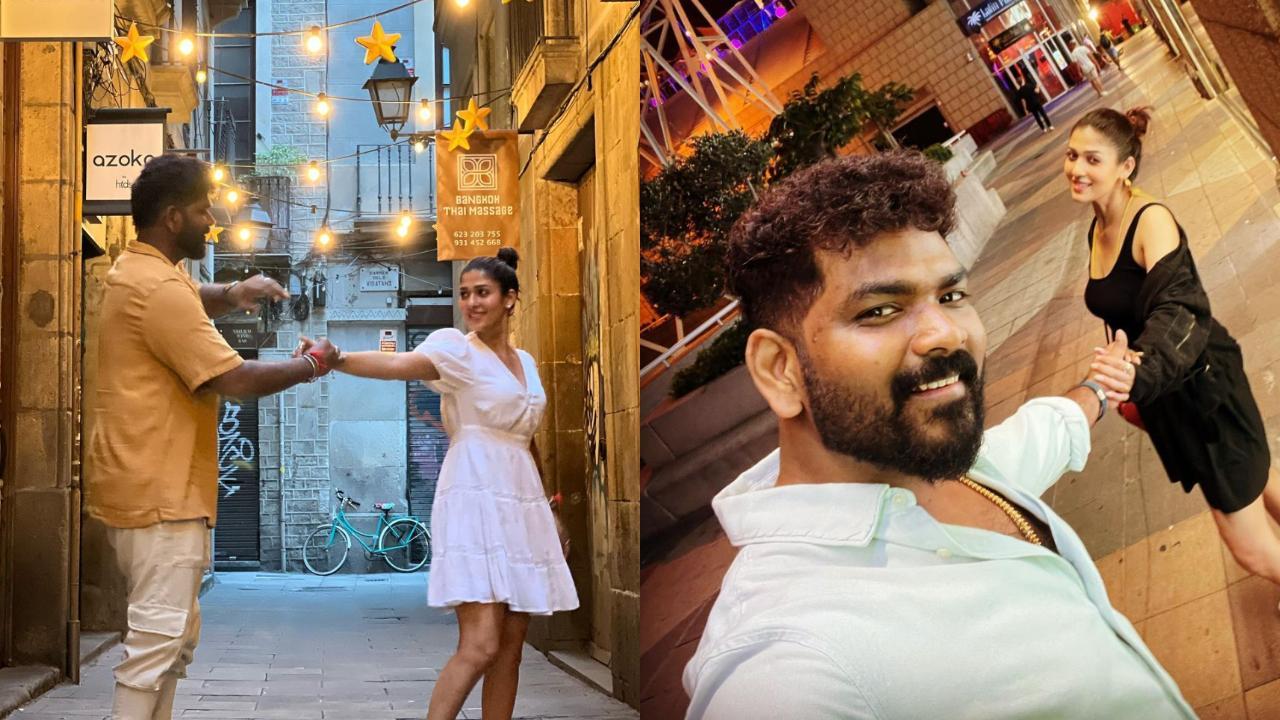 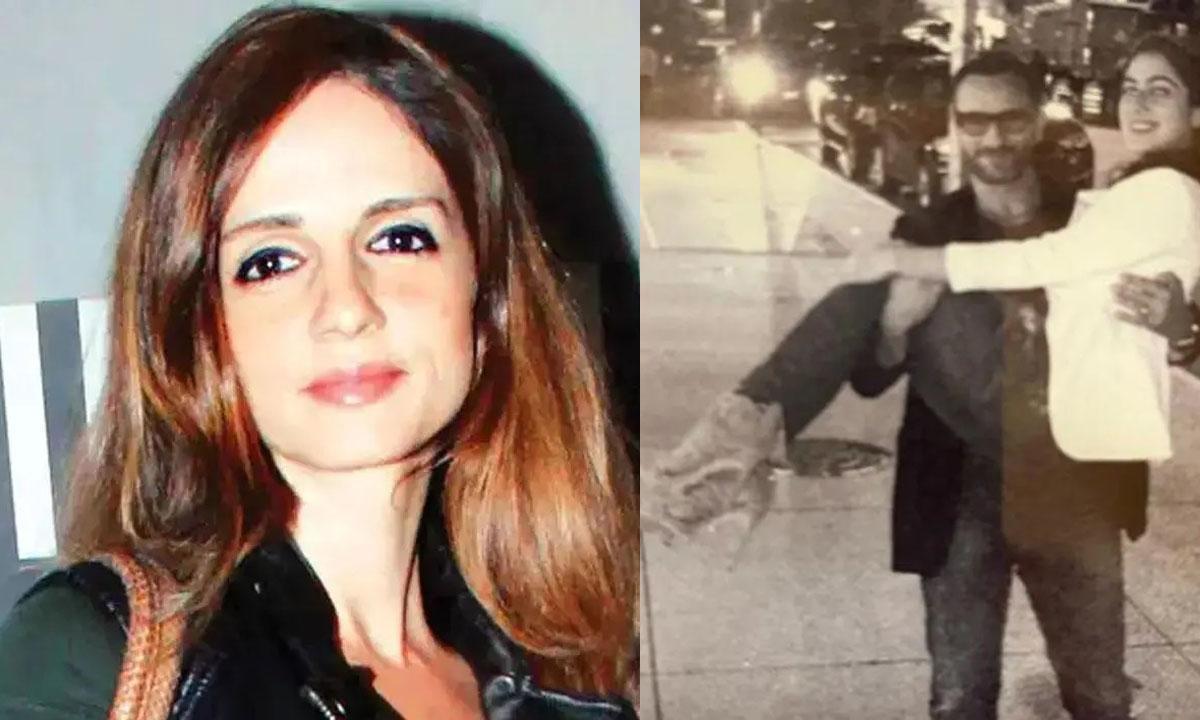 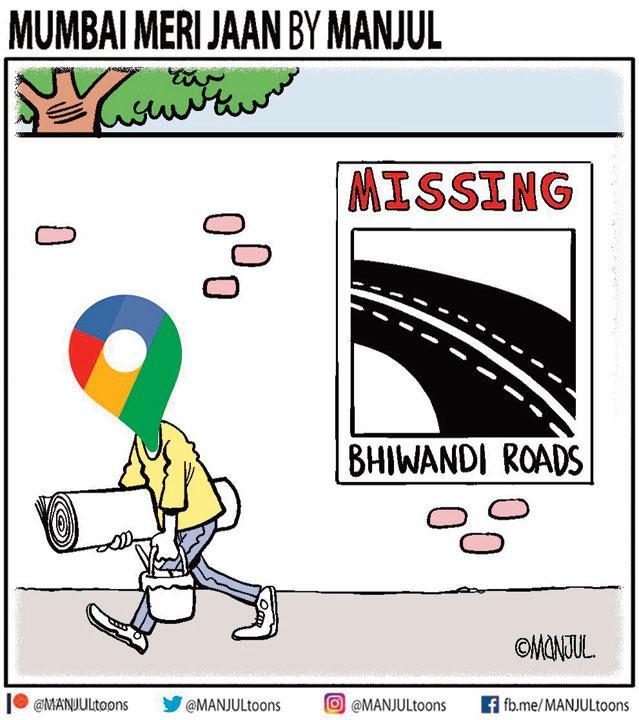