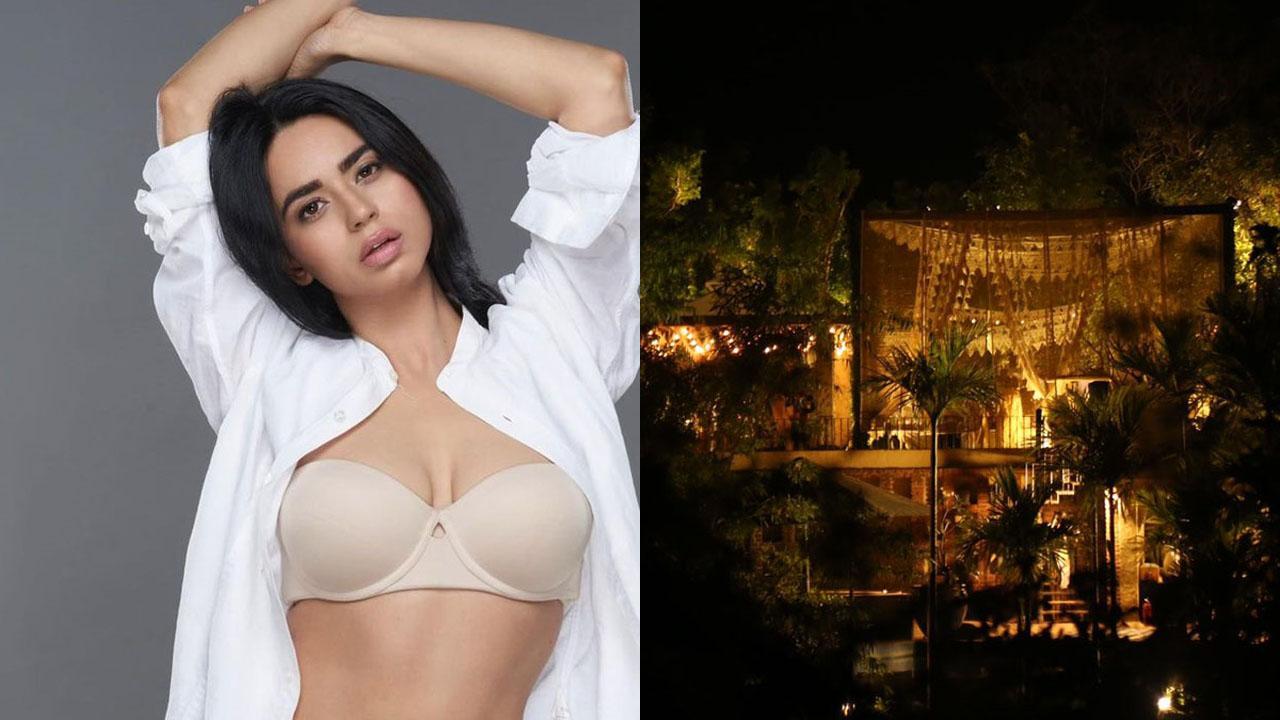 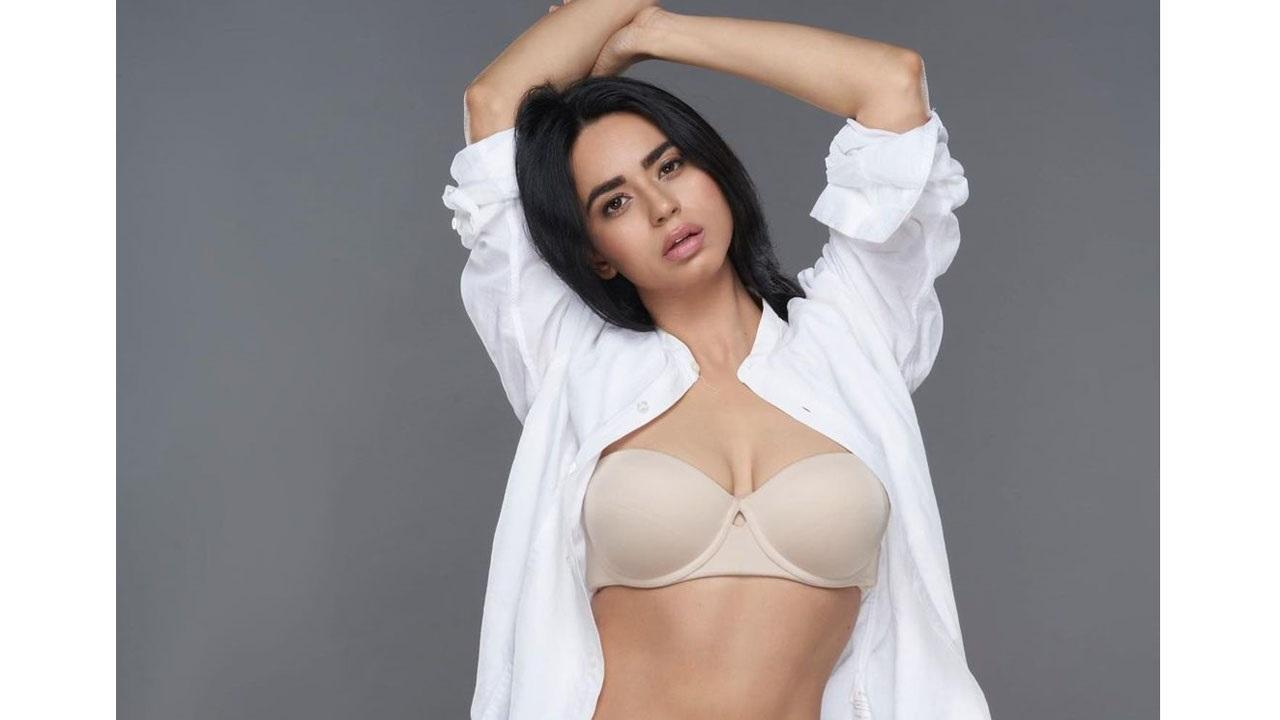 Soundarya Sharma is the latest contestant to be eliminated from the 'Bigg Boss 16' house. She was voted out by her fellow contestants. The actress got into conversation with mid-day.com. Read on to find out more. Read full story here 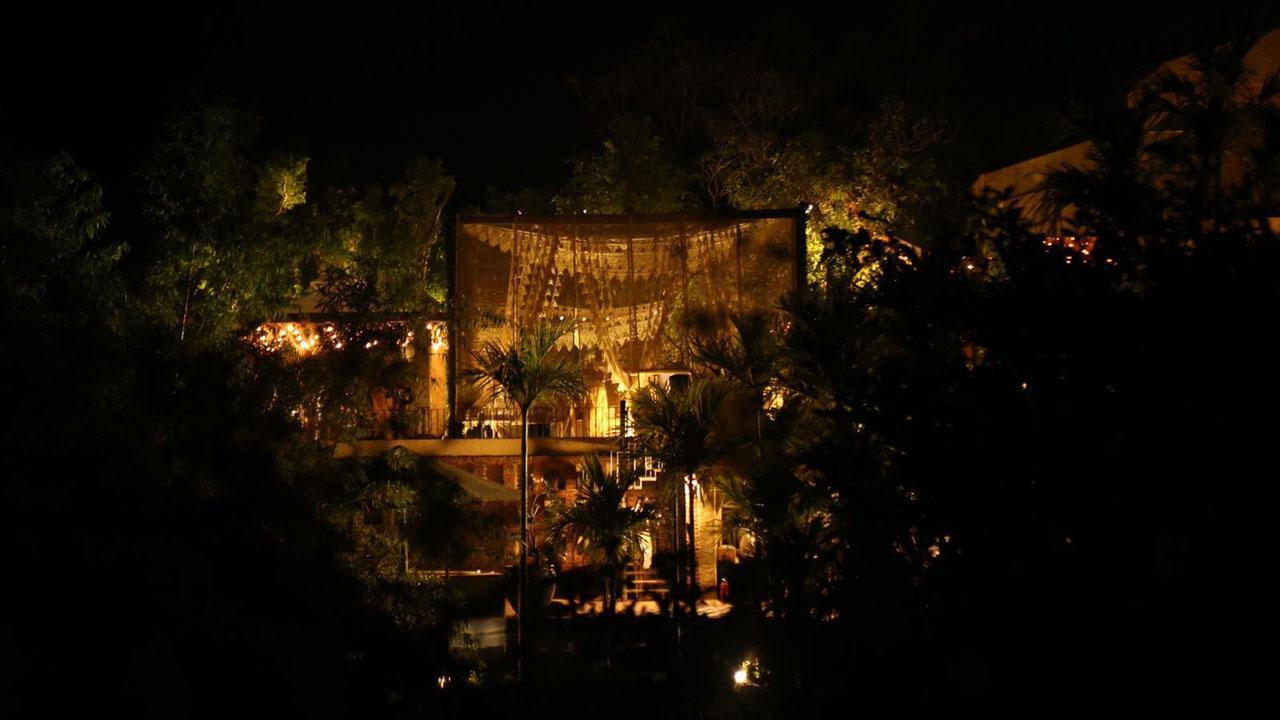 The wedding celebrations of actress Athiya Shetty and KL Rahul have kicked off with a sangeet ceremony at Khandala on Sunday night. In videos that have surfaced on the internet, loud music from Suniel Shetty's farmhouse can be heard. Read full story here 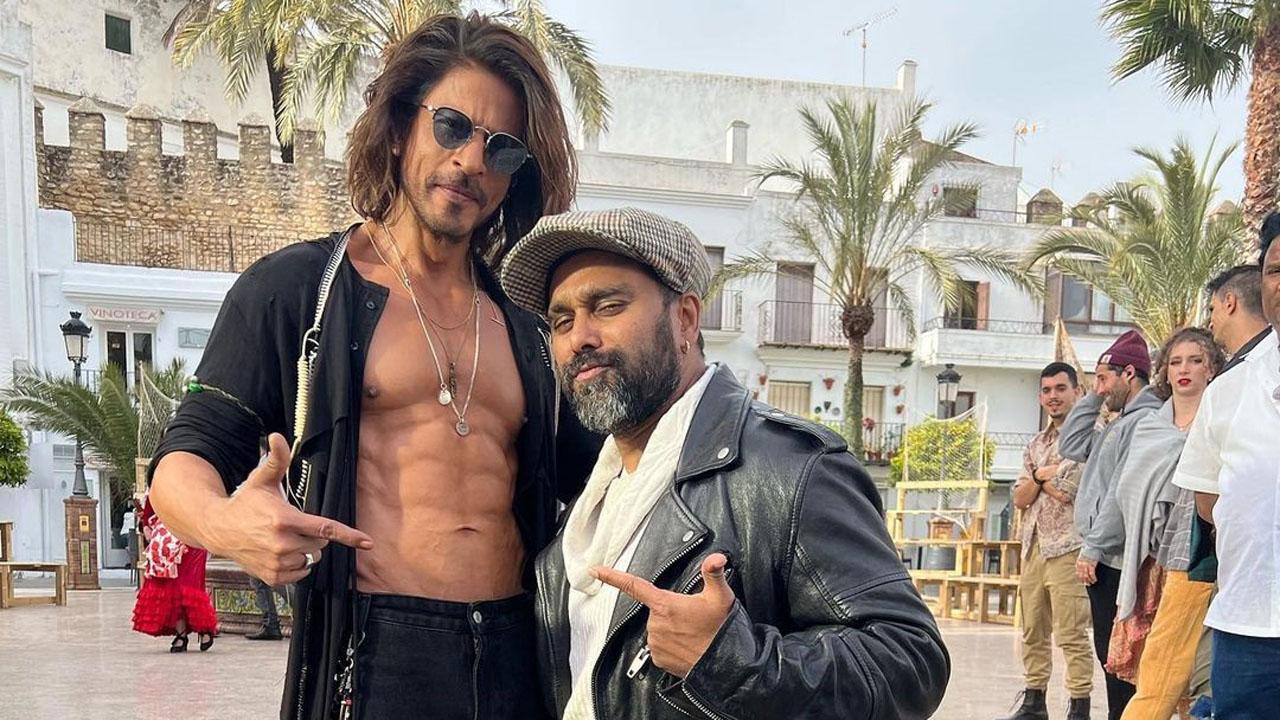 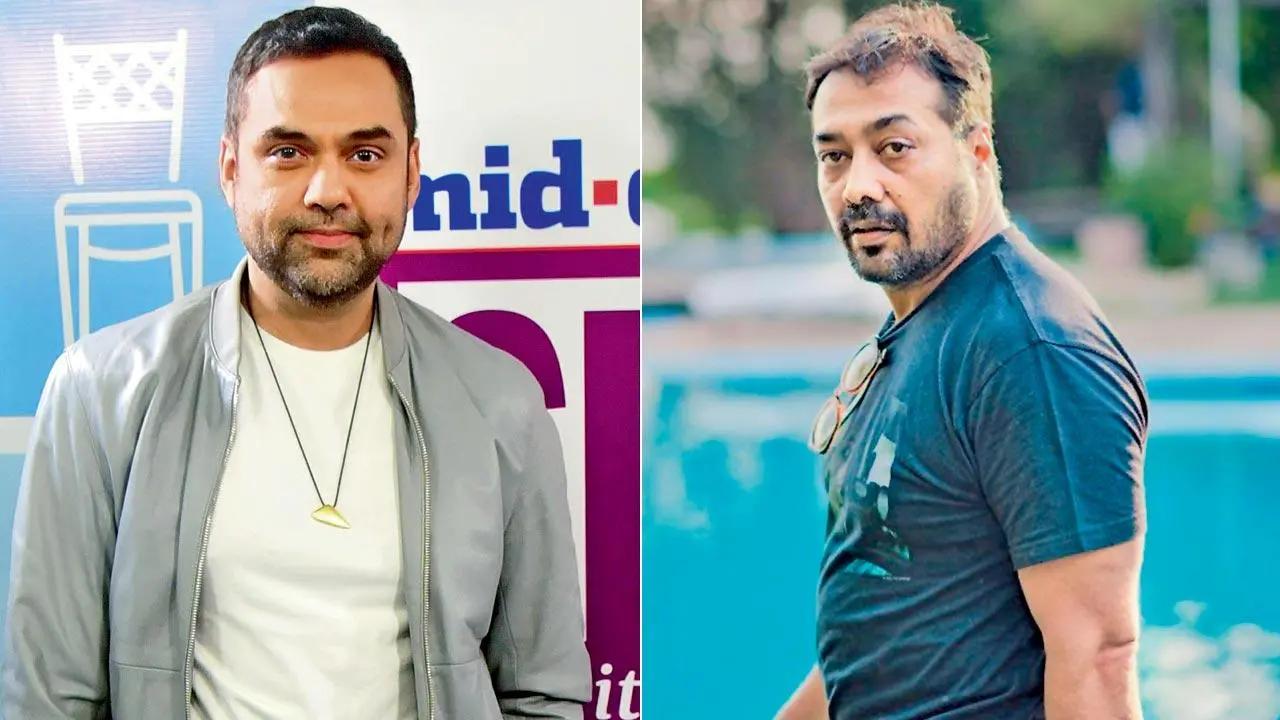 More than a decade ago, Anurag Kashyap and Abhay Deol had united for the pathbreaking Dev D (2009). While the audience wished for another brilliant collaboration between the duo, Deol and Kashyap only grew apart. In the latest edition of Sit with Hitlist (OG A-B of Bollywood Indie 21/01/2023), Deol, who is basking in the success of Netflix’s Trial by Fire, opened up about his falling-out with Kashyap, over the latter’s scathing words in a 2020 interview. The director had called working with the actor “a painfully difficult” experience. He had said that Deol wanted to do artistic movies but also wanted the mainstream benefits—the luxuries of being a “Deol”. Read full story here