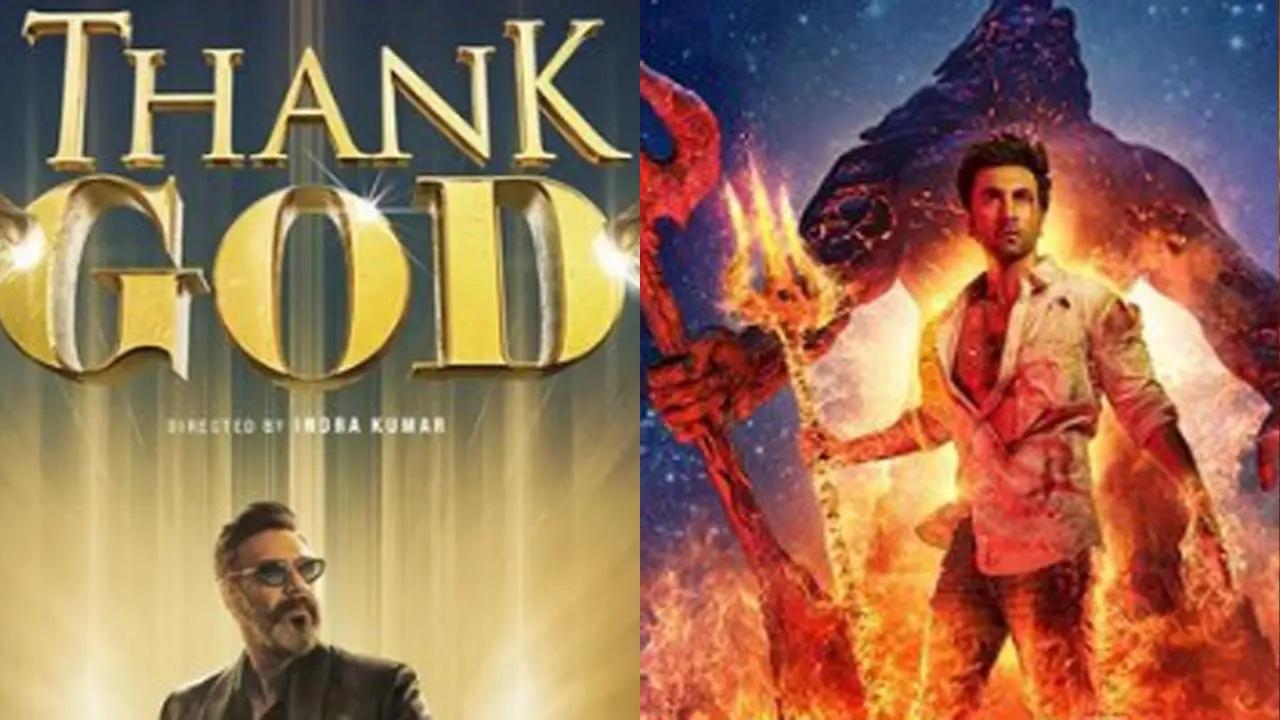 Considering that Sonam’s baby shower had to be cancelled in the wake of the rising COVID-19 cases, the families are reportedly keen to have a naming ceremony after the conclusion of the ongoing Ganeshotsav. Read full story here 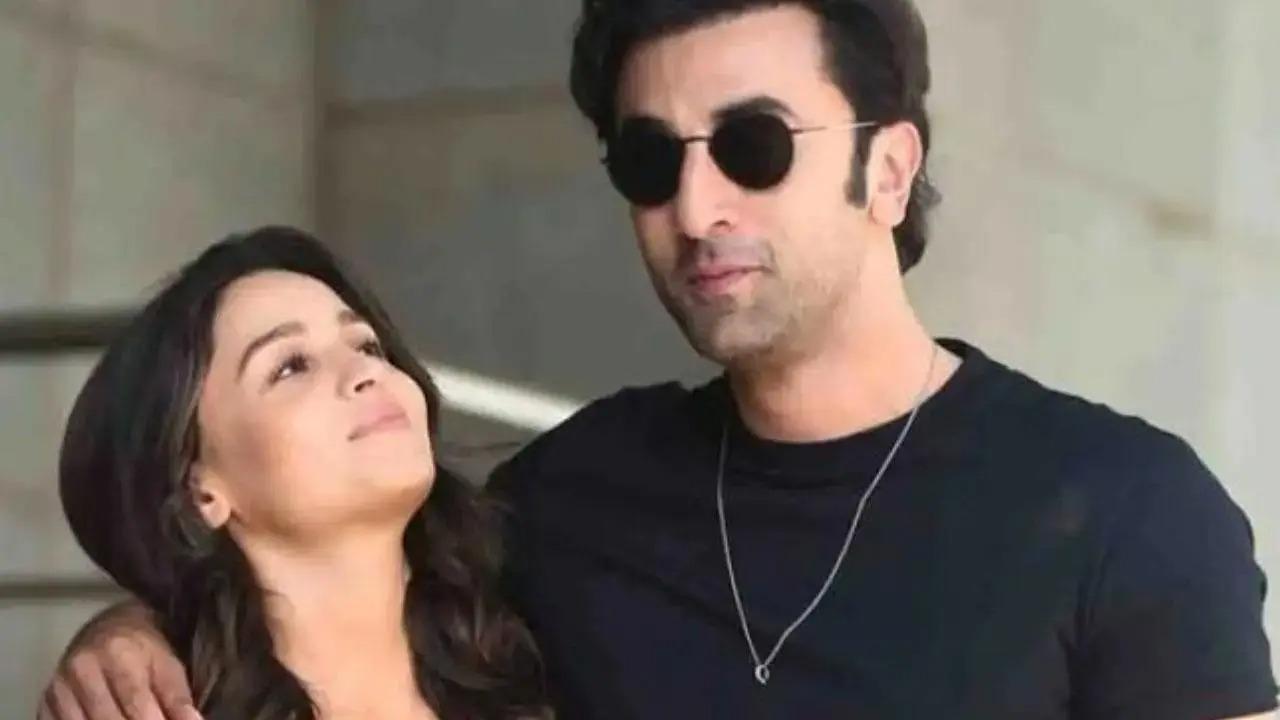 Post pandemic, many highly anticipated films failed to impress the audience at the box office and the collections of the film were not as expected. Read full story here

Some social media users went through the old archives and dug up Ranbir's old interviews in which the 'Besharam' actor once said that he likes to eat beef and circulated the clip on social media. Read full story here 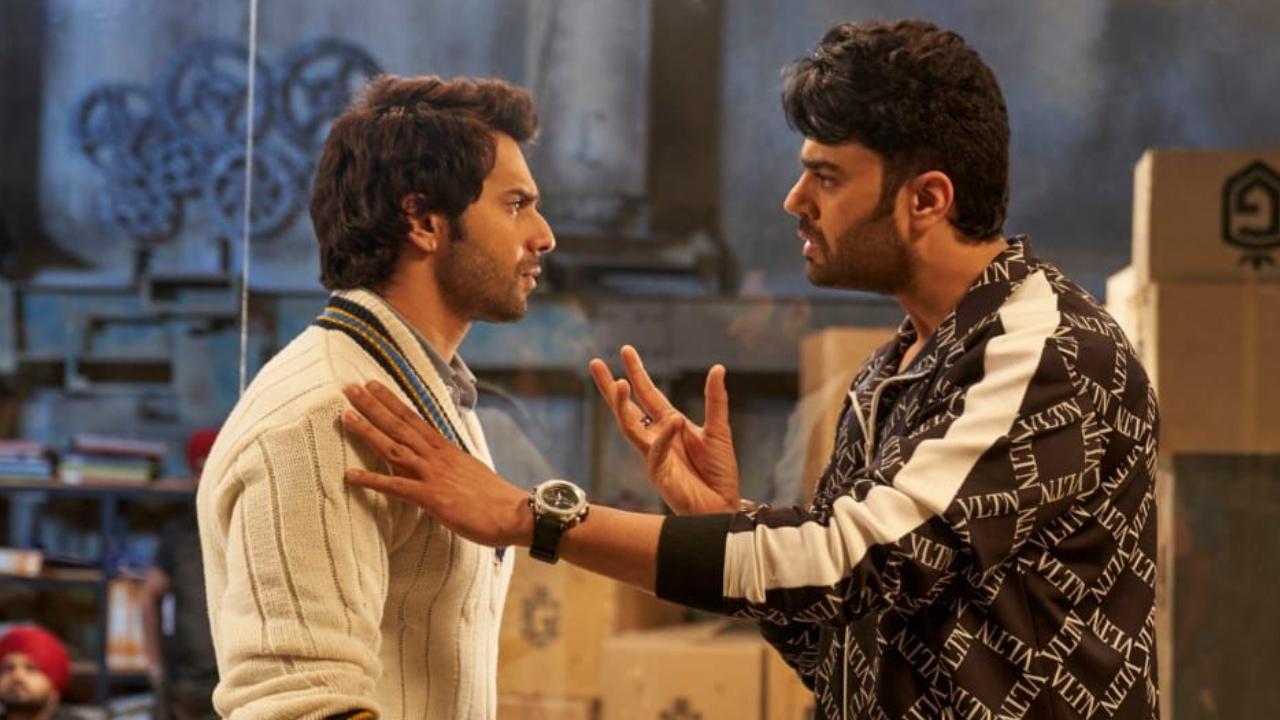 In an interaction with followers on Instagram, Raj Mehta was asked about the sequel to Jugjugg Jeeyo, wherein the director took a funny jibe at Maniesh Paul. Read full story here