Alia Bhatt, Kareena Kapoor Khan, Karan Johar, Sara Ali Khan, Chitrangda Singh, all of them have one thing in common. Any guesses? Their love for the United Kingdom, where they all are holidaying or have holidayed. All Pictures Courtesy: Instagram 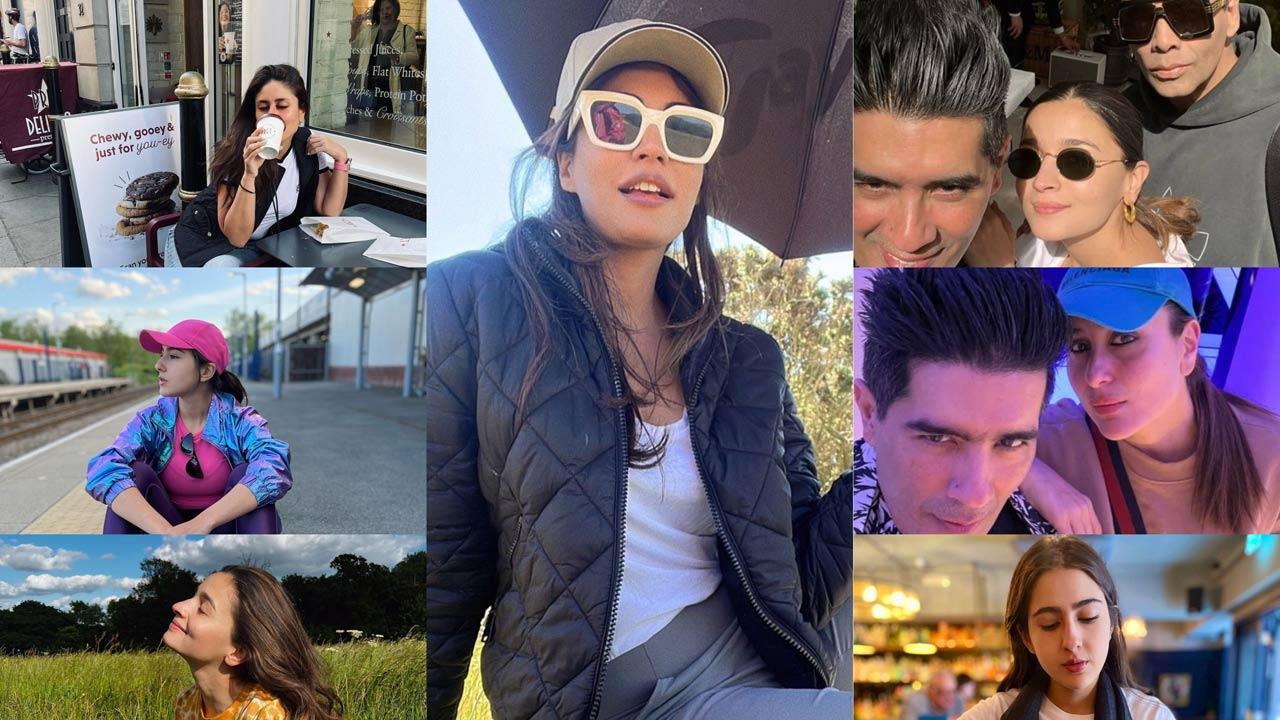 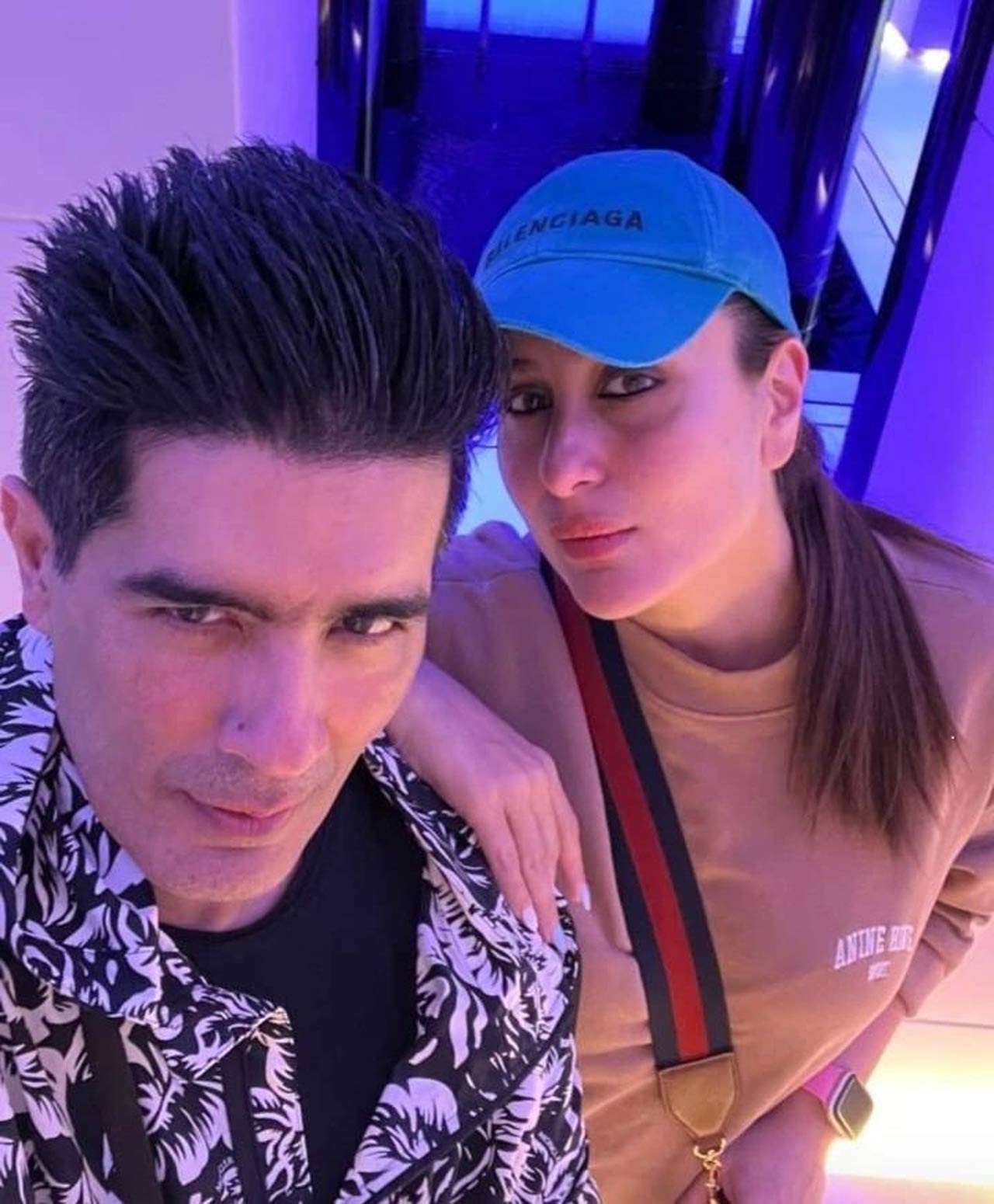 Kareena Kapoor Khan and Manish Malhotra shared this selfie all the way from the U.K. that was also uploaded by Viral Bhayani, the ace photographer. Manish and Kareena have been friends for more than two decades.  She has been seen sipping coffee., attending a Rolling Stone concert with her son Taimur and husband Saif Ali Khan and lounging around the fashion haunts of London. London and Kareena remind us of K3G right ? 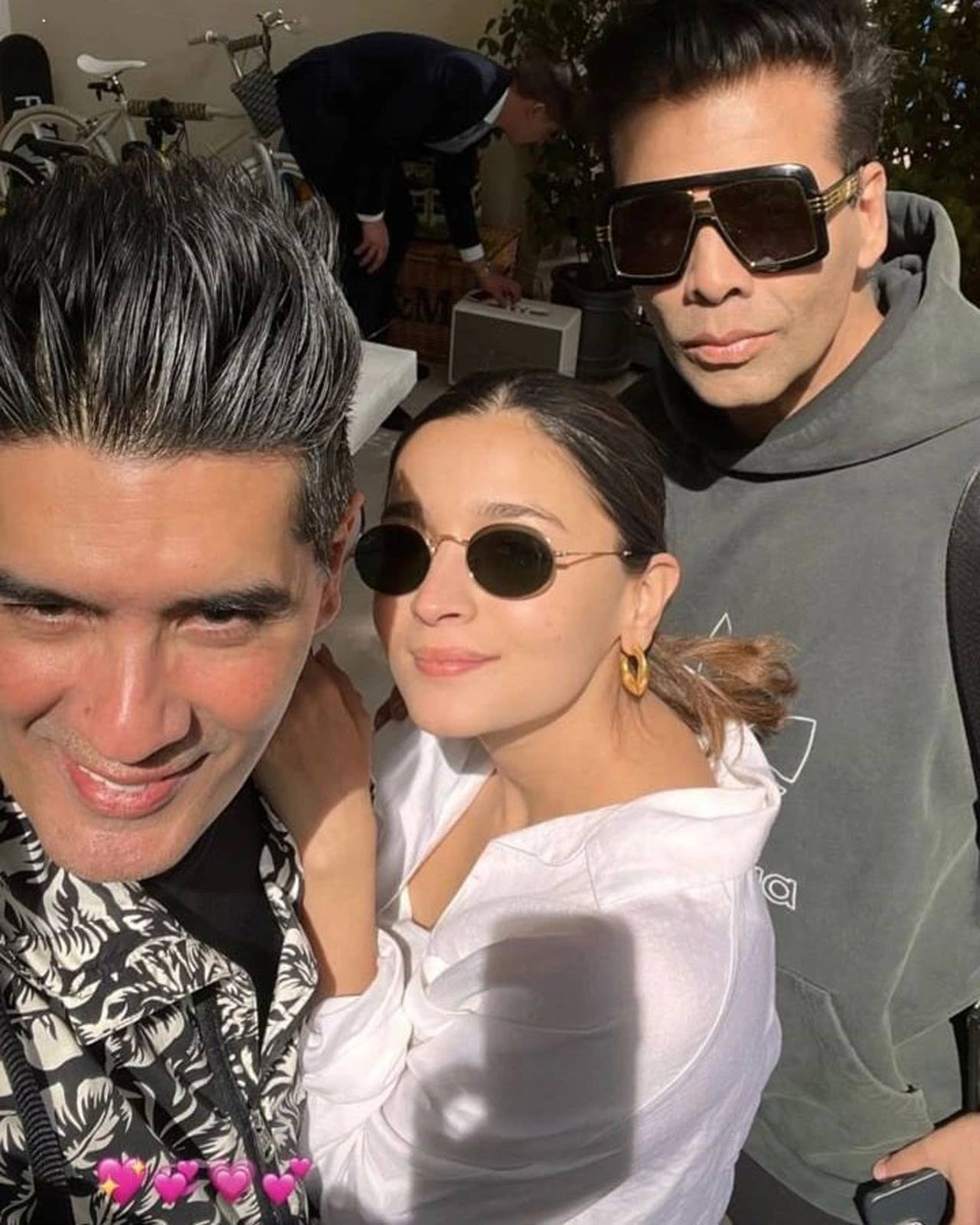 Alia Bhatt, Karan Johar, Manish Malhotra also shared a picture together, or rather a selfie. From the series of glimpses, in one of the pictures Manish could be seen posing with mom-to-be Alia Bhatt and Karan Johar, he captioned the image, "Taking in the London sun." 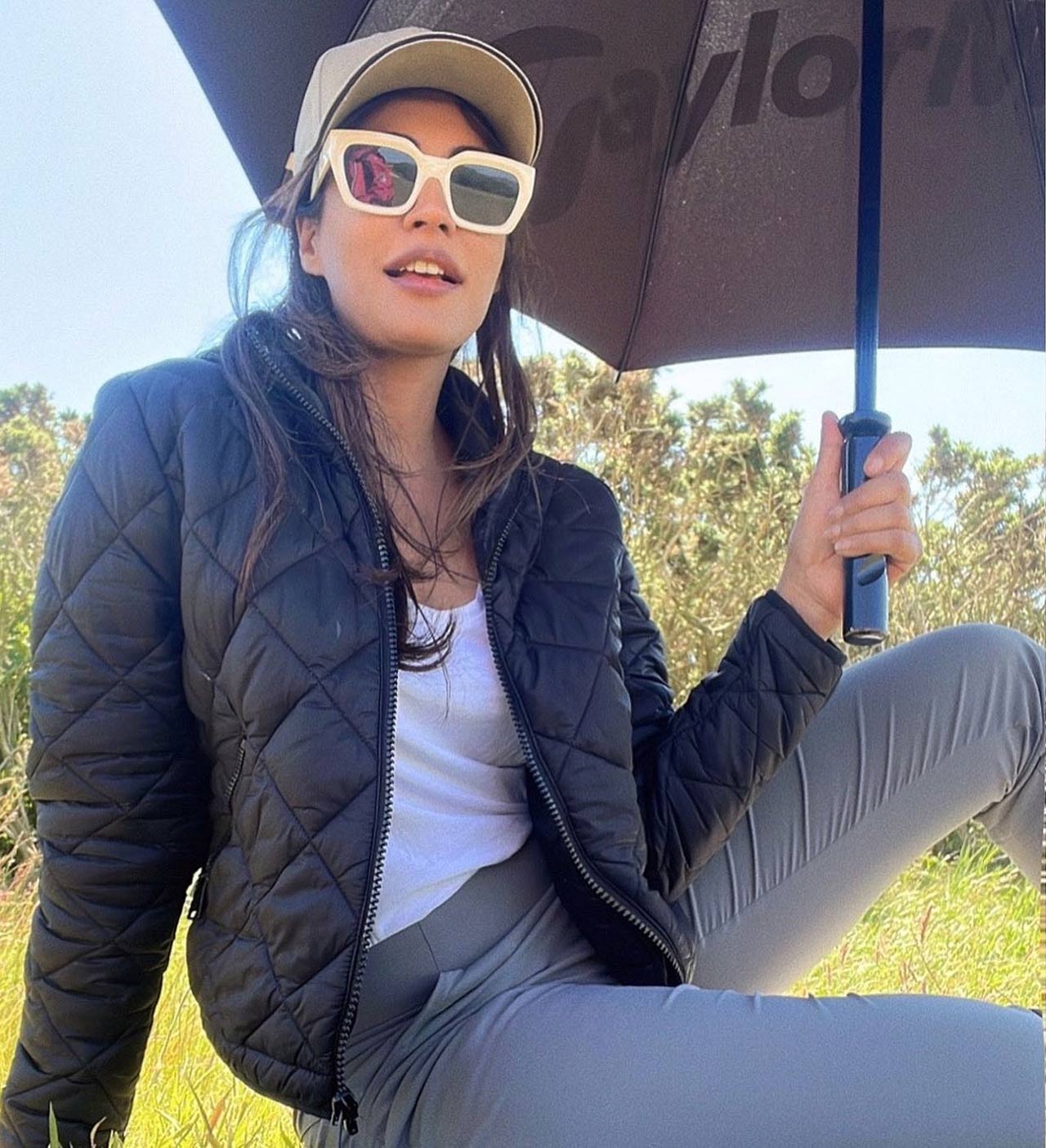 Chitrangda Singh too is enjoying the beauty of Scotland and has shared a barrage of videos for and with fans. She captioned the post- "Life surely is just a bag of experiences.. the bigger the bag.. the richer u get !! Quote by me." Surrounded by stunning architecture, vibrant colours and fields and fields of greenery and flowers, Chitrangda's trip looked surreal. She also recently shared a video of herself trying rifle shooting and it looked amazing 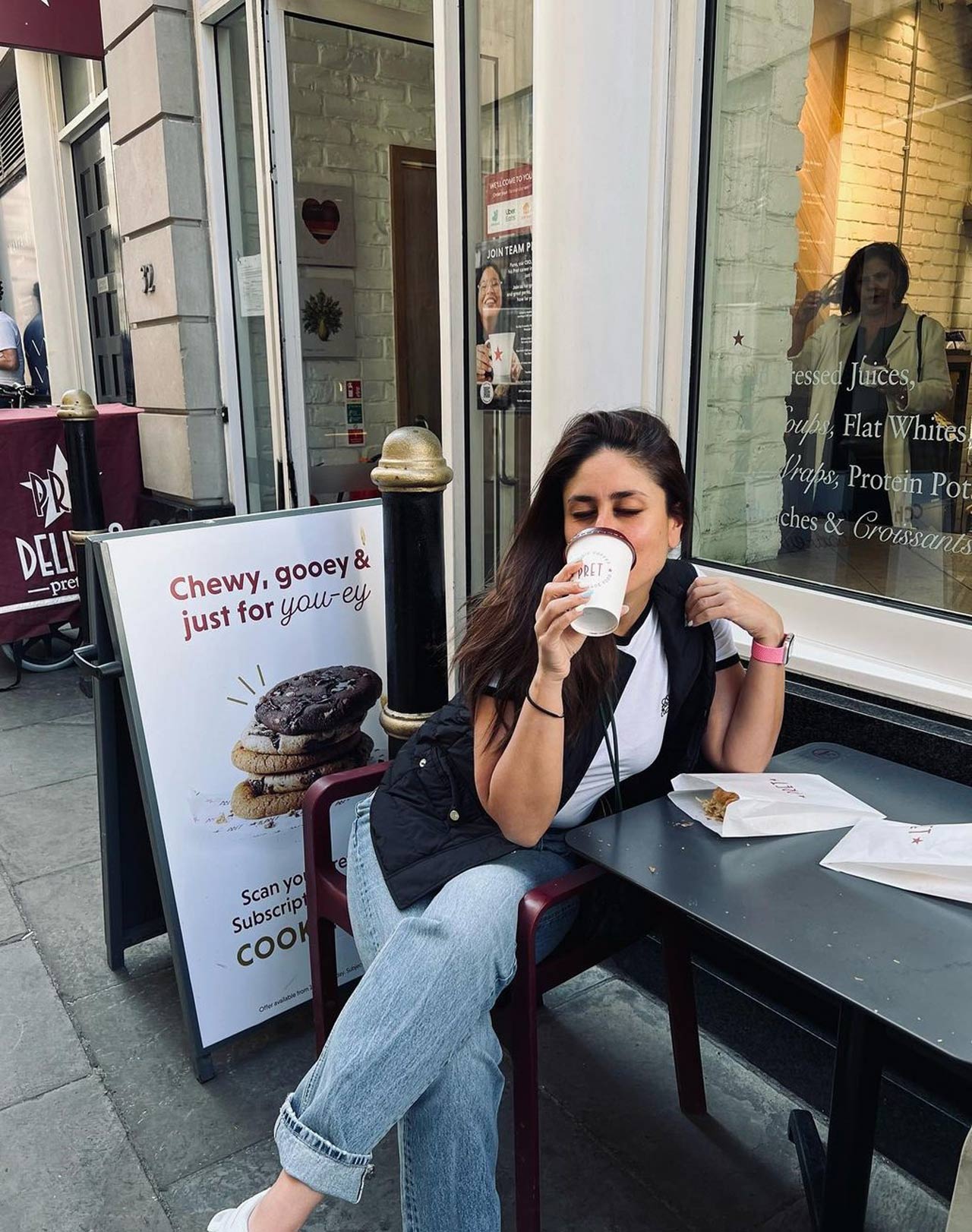 'Waited two years for you baby,' wrote Kareena Kapoor as she enjoyed her sip of coffee on the streetside of the U.K. Also, taking to the social media application, Kareena Kapoor dropped a picture of her husband Saif Ali Khan from the streets of the UK, where the actor seen holding shopping bags in his hand, hinting that he is on a shopping spree 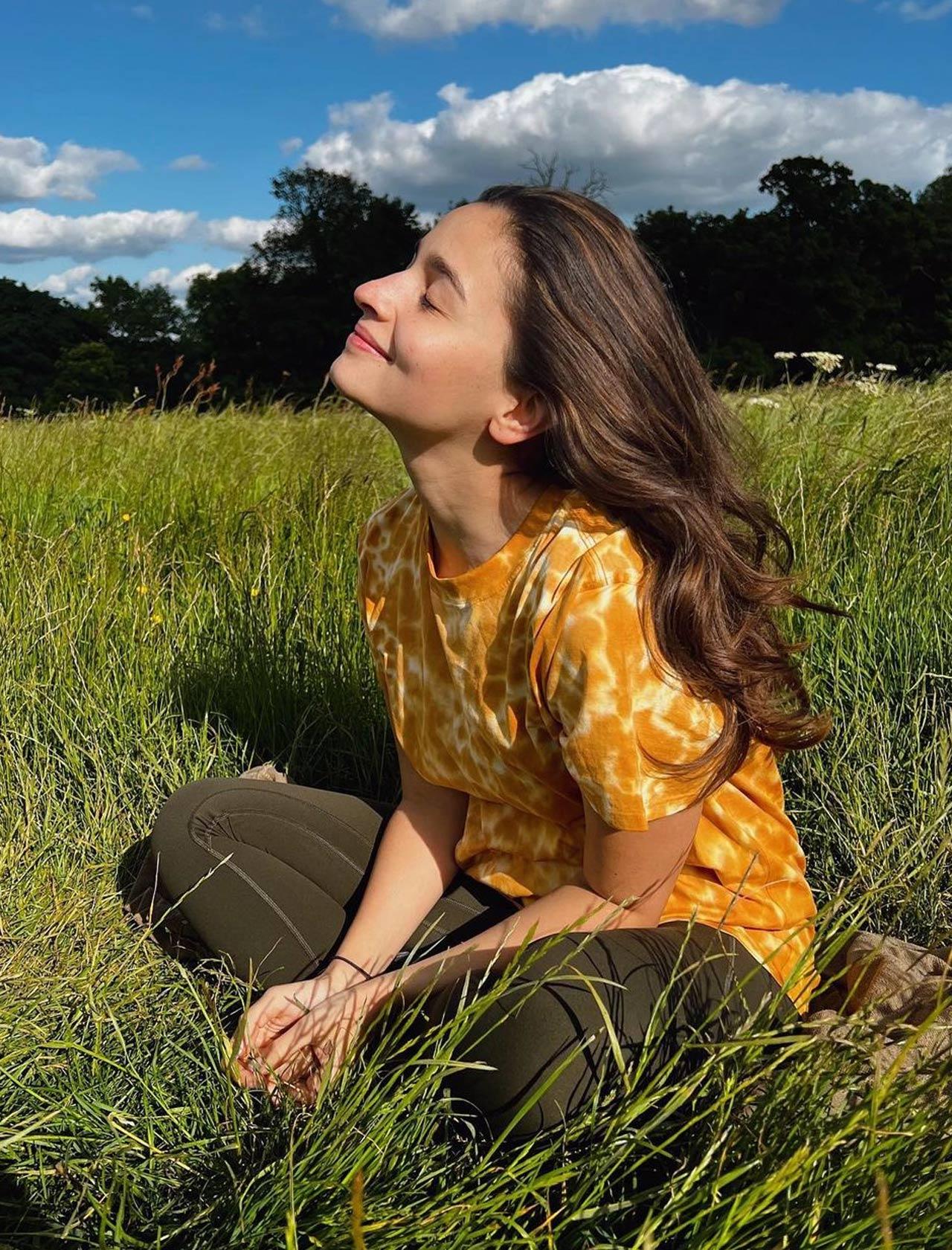 Alia Bhatt was shooting for her Hollywood debut in London and is still busy with work. She's now all set to be a mother soon. Alia and Ranbir tied their knot on April 14, 2022, after dating for many years, at Ranbir's Mumbai residence in an intimate ceremony. Just after two months of their marriage, the couple, on Monday, announced that they are all set to embrace parenthood 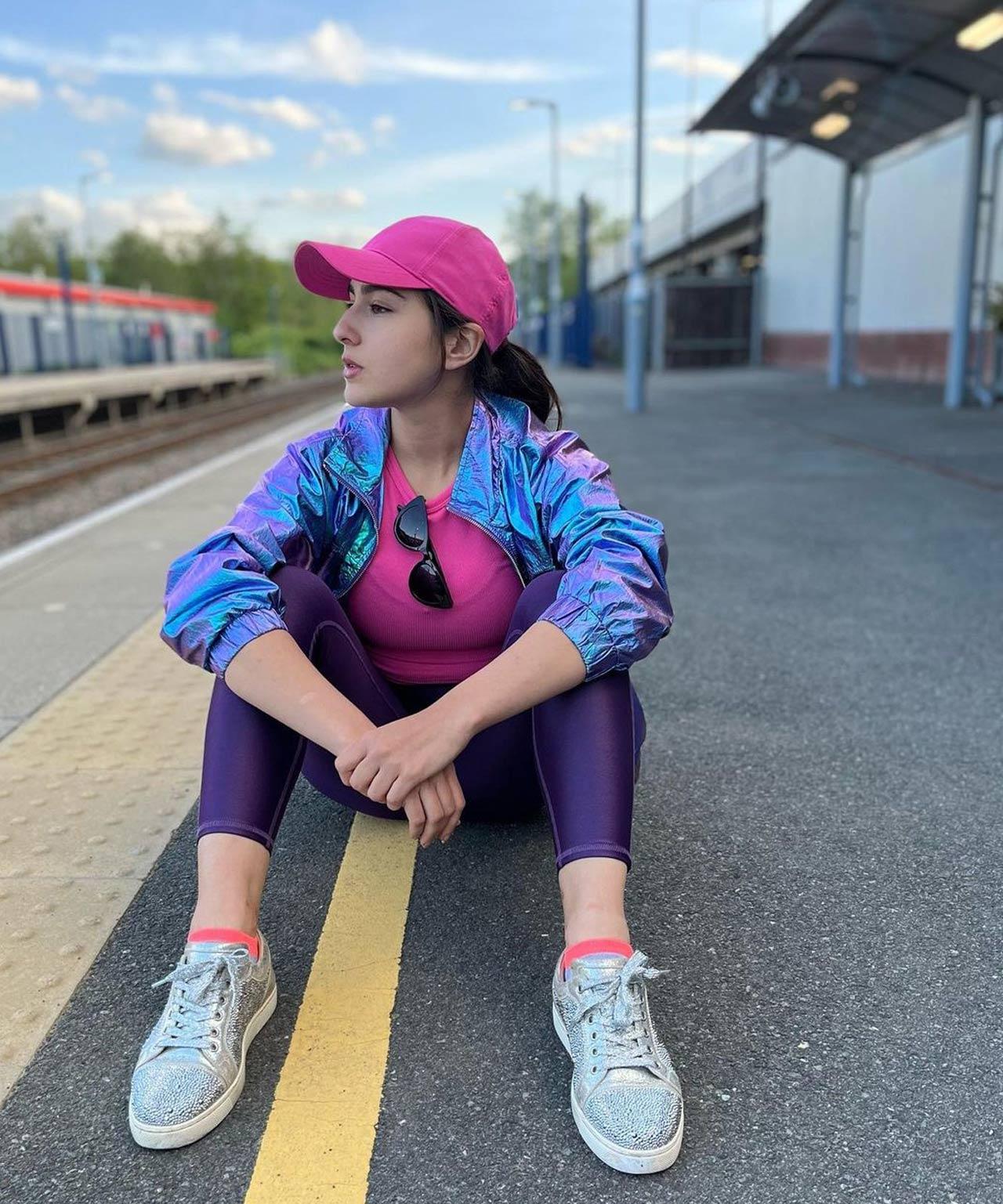 Sara Ali Khan is a poet and her vacation in the U.K. that looked nothing less than a dream, had to be accompanied by a solid caption. So here it goes- "Enough of the monochromatic. It’s time for some Sara, Neon and Dramatic." Sara Ali Khan made her vacation gateway in the UK. She all looked incredible and it’s hard not to really drool over her time spent at UK. She matches her vibes with UK culture and made some unforgettable memories there 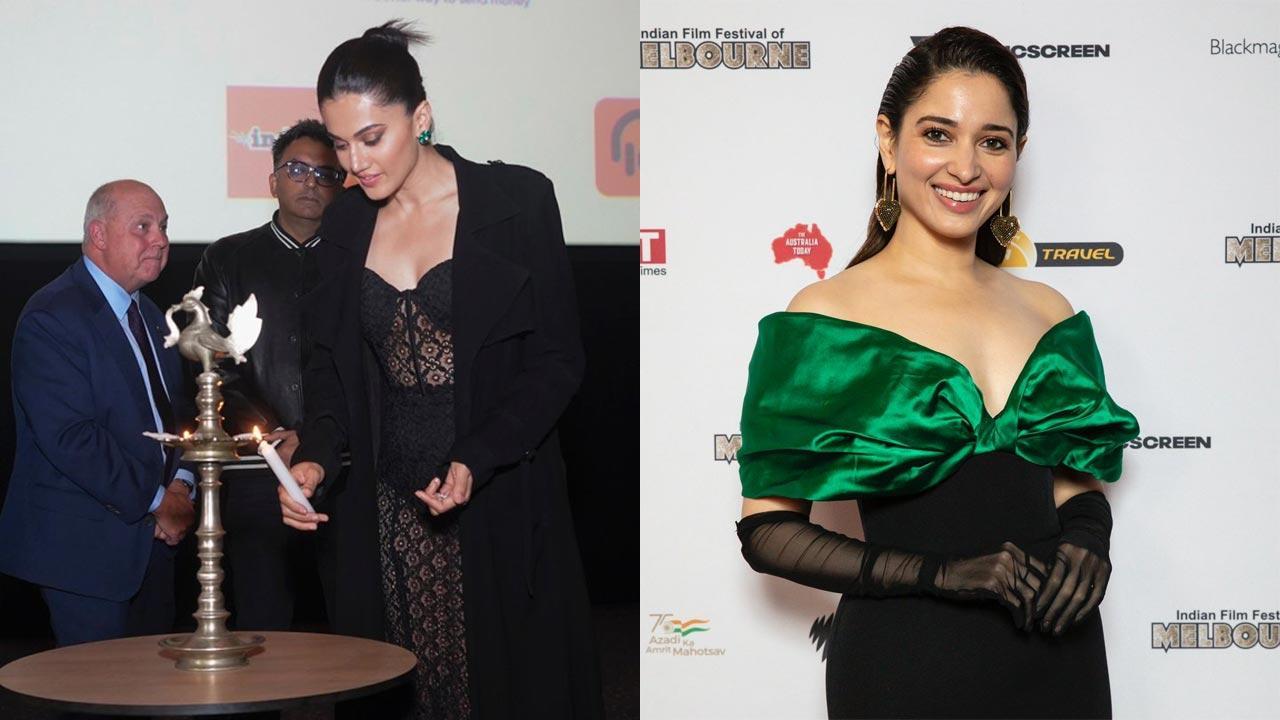 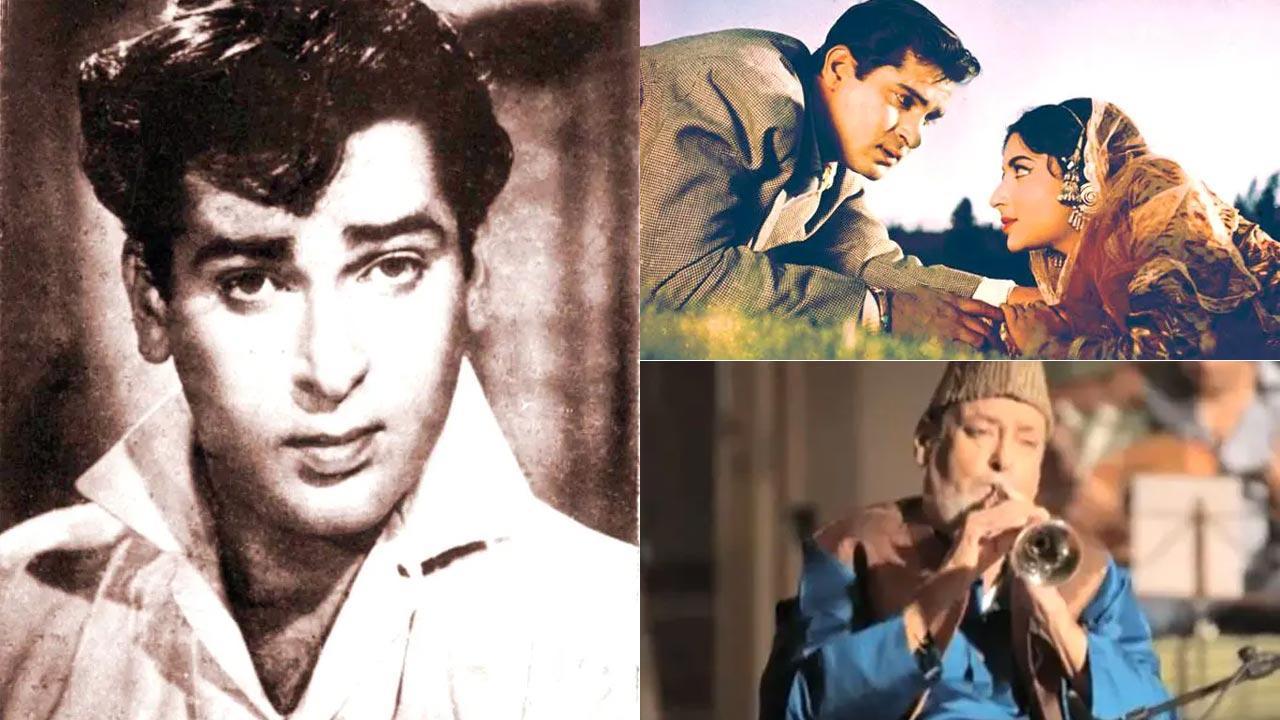 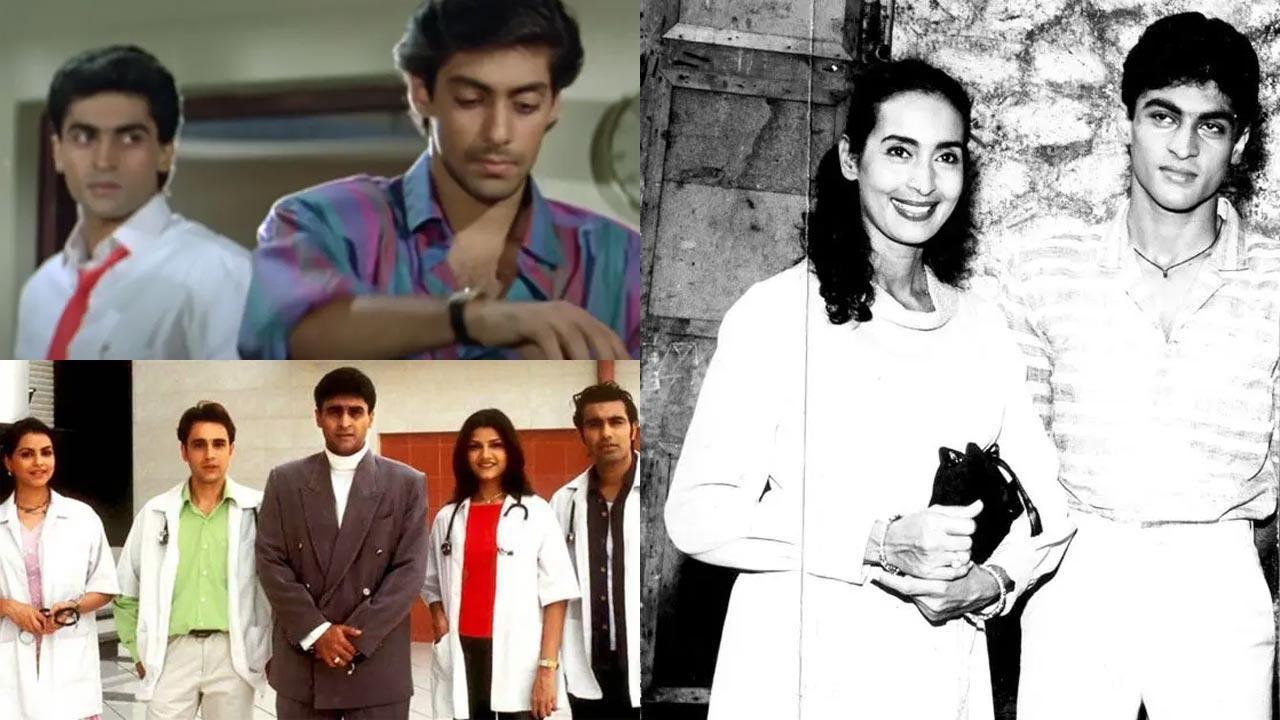 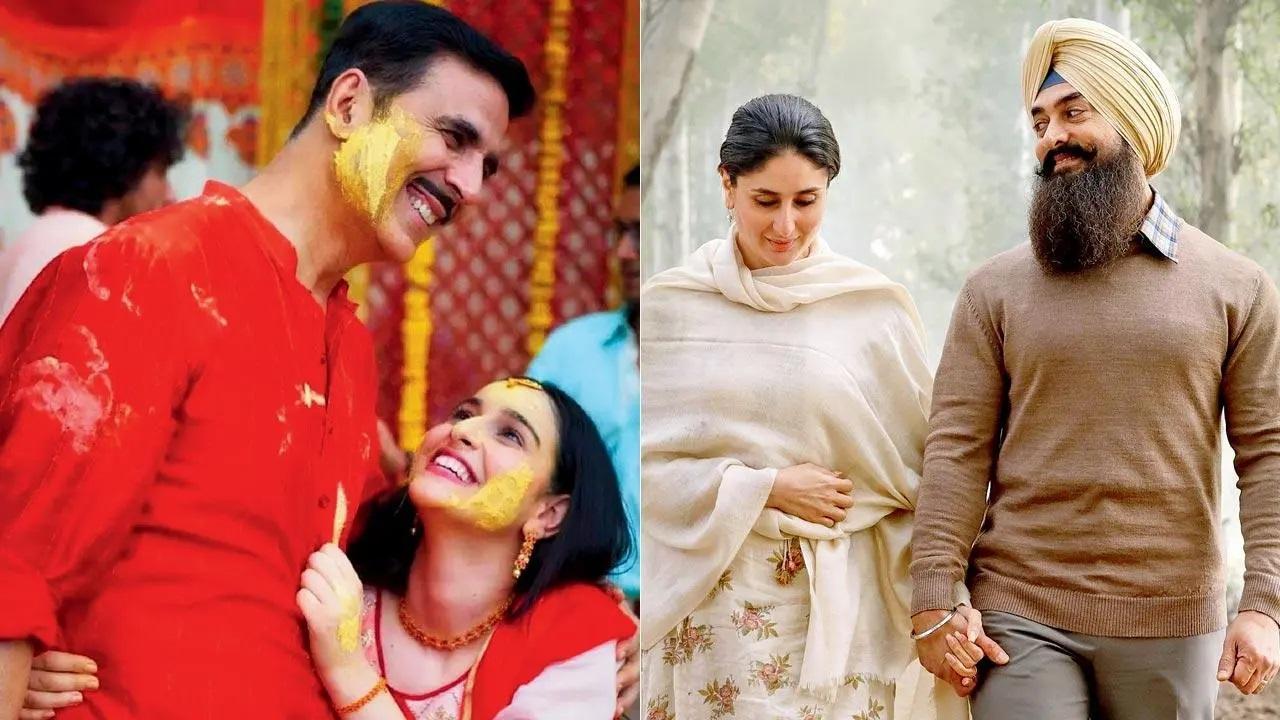