IN PHOTOS: Shraddha Kapoor is all smiles as she gorges on street food with her family 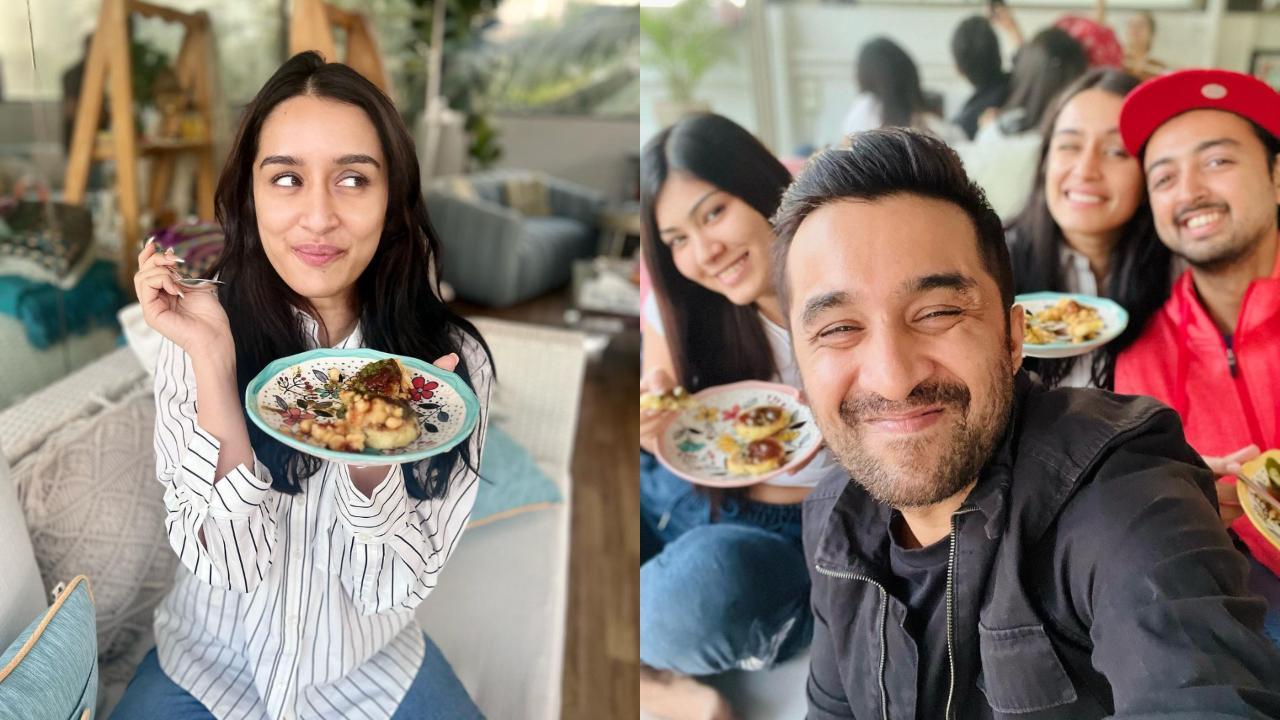 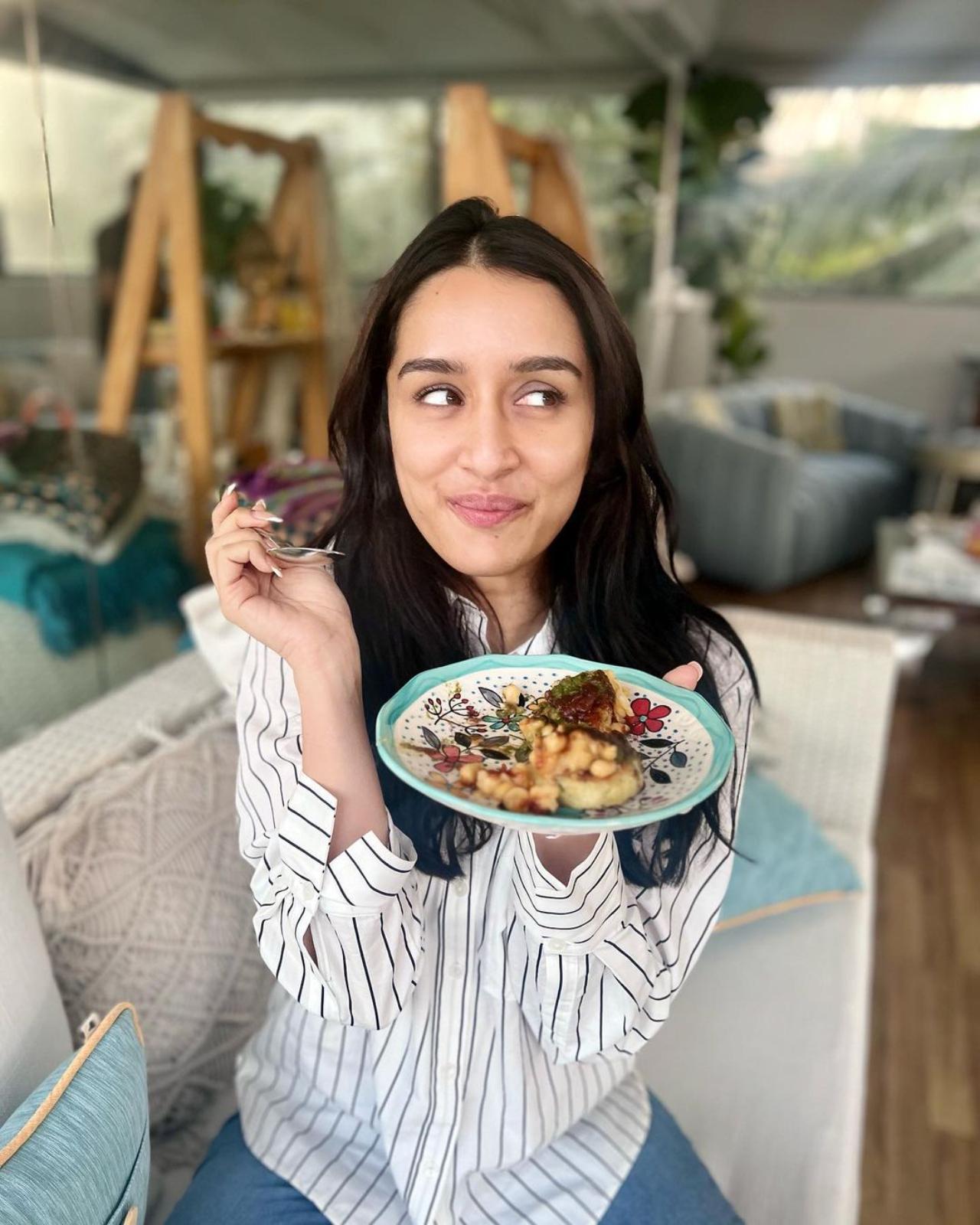 Shraddha Kapoor has time and again shared glimpses of her quality time with her family on social media. The actress always has a goofy post or video after family outing, which she shares with her fans too 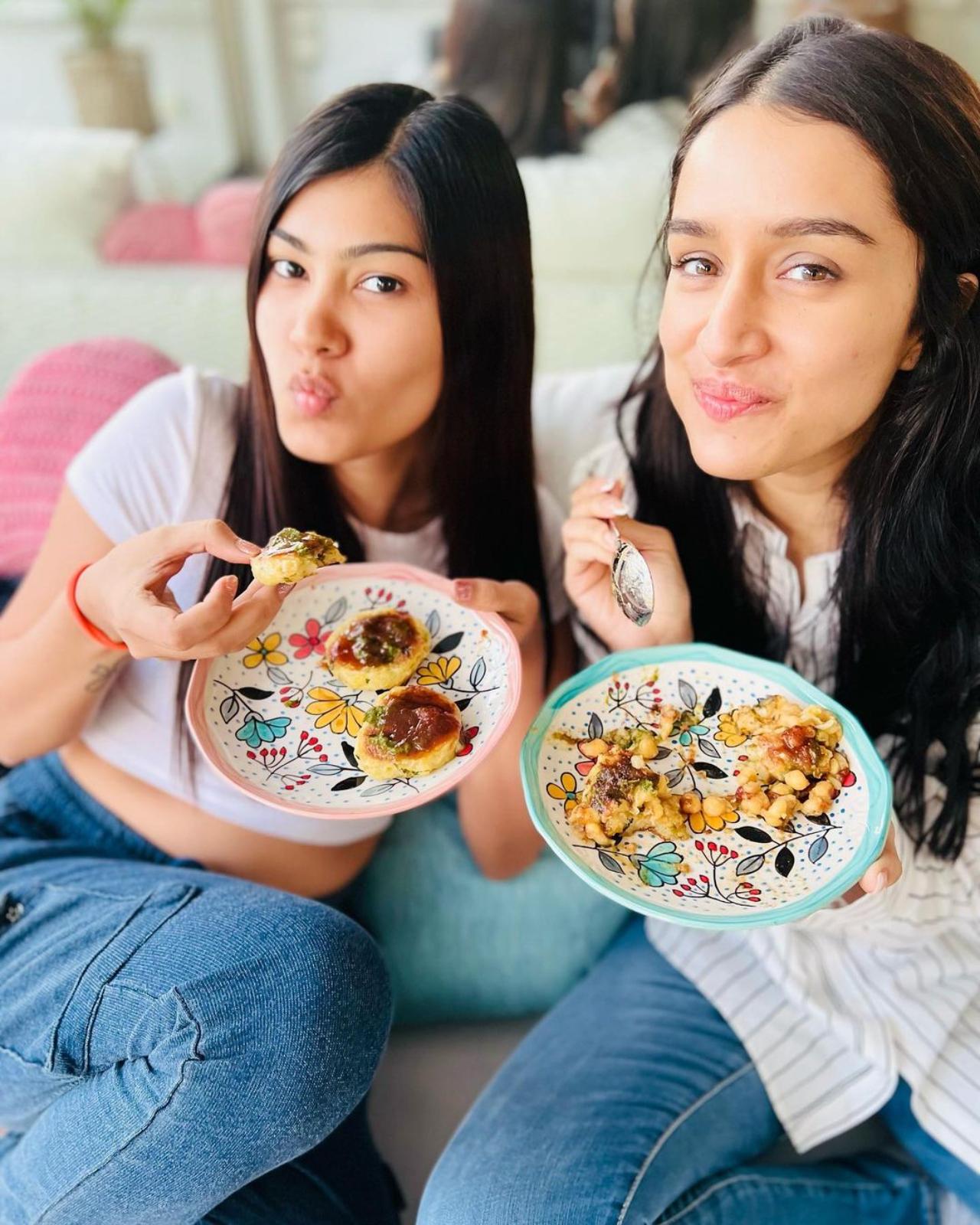 Recently, the actress took to her social media to share adorable pictures of her with her brother and cousins, gorging on the yummy street food made my Padmini Kolhapure and Tejaswini Kolhapure 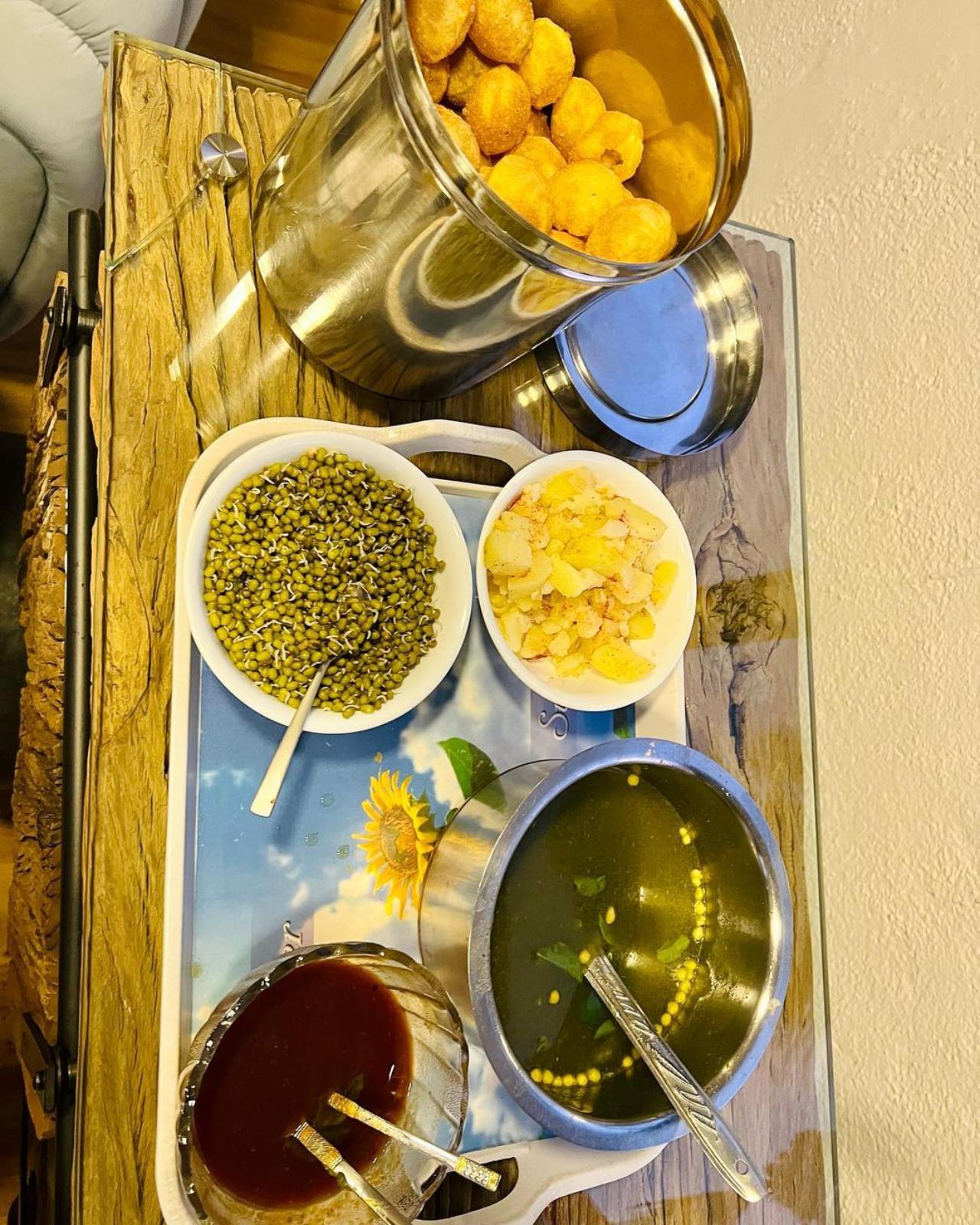 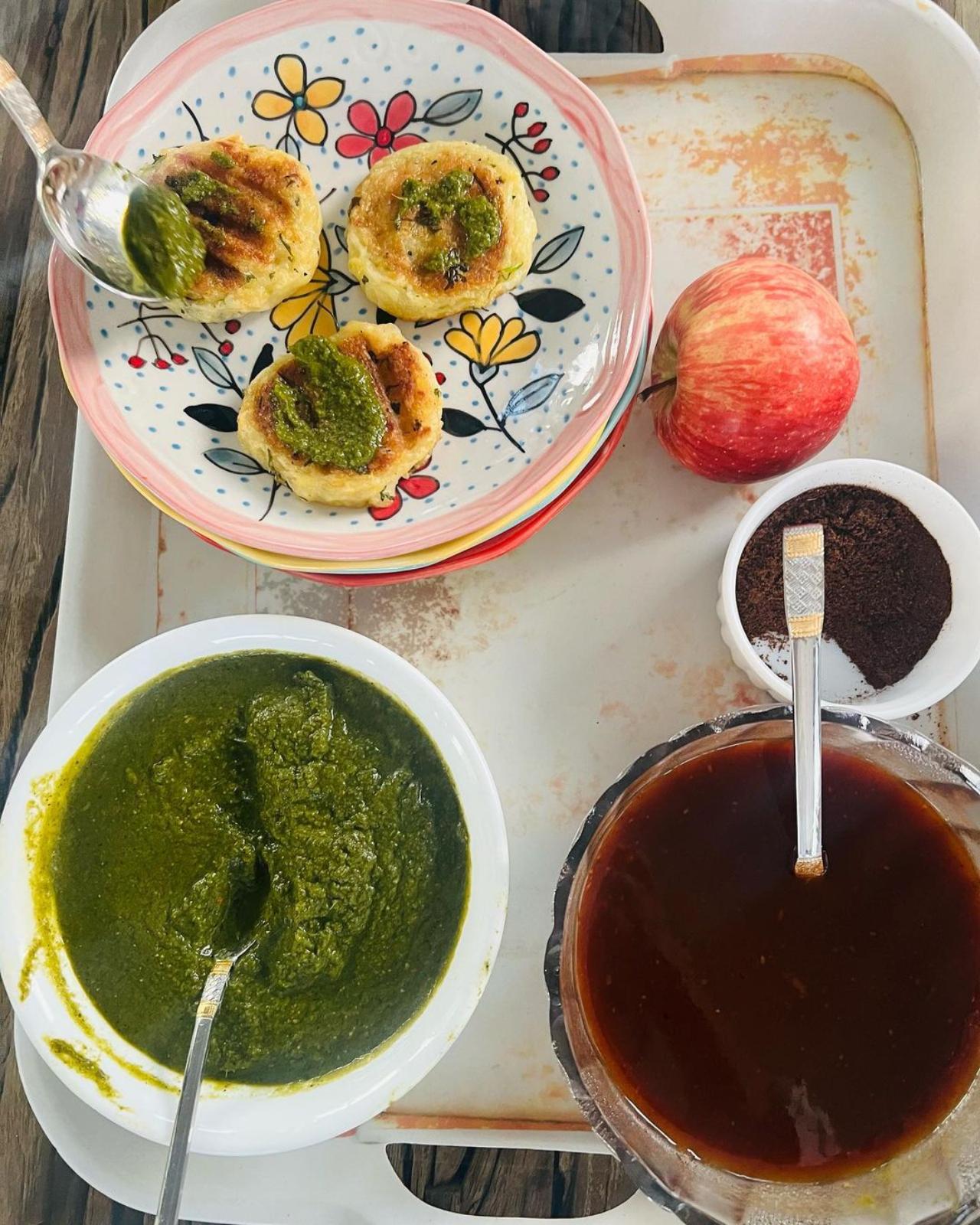 Shraddha’s family is a close-knit one and they often take time out from their busy schedules to spend some quality time together. She often shares sneak peeks of them chilling together on her social media accounts. Also, if one takes a look at the actress' feed, they can easily term her as a 'big time foodie'. Time and again the actress shares her indulgences on the gram', keeping it real and relatable as always 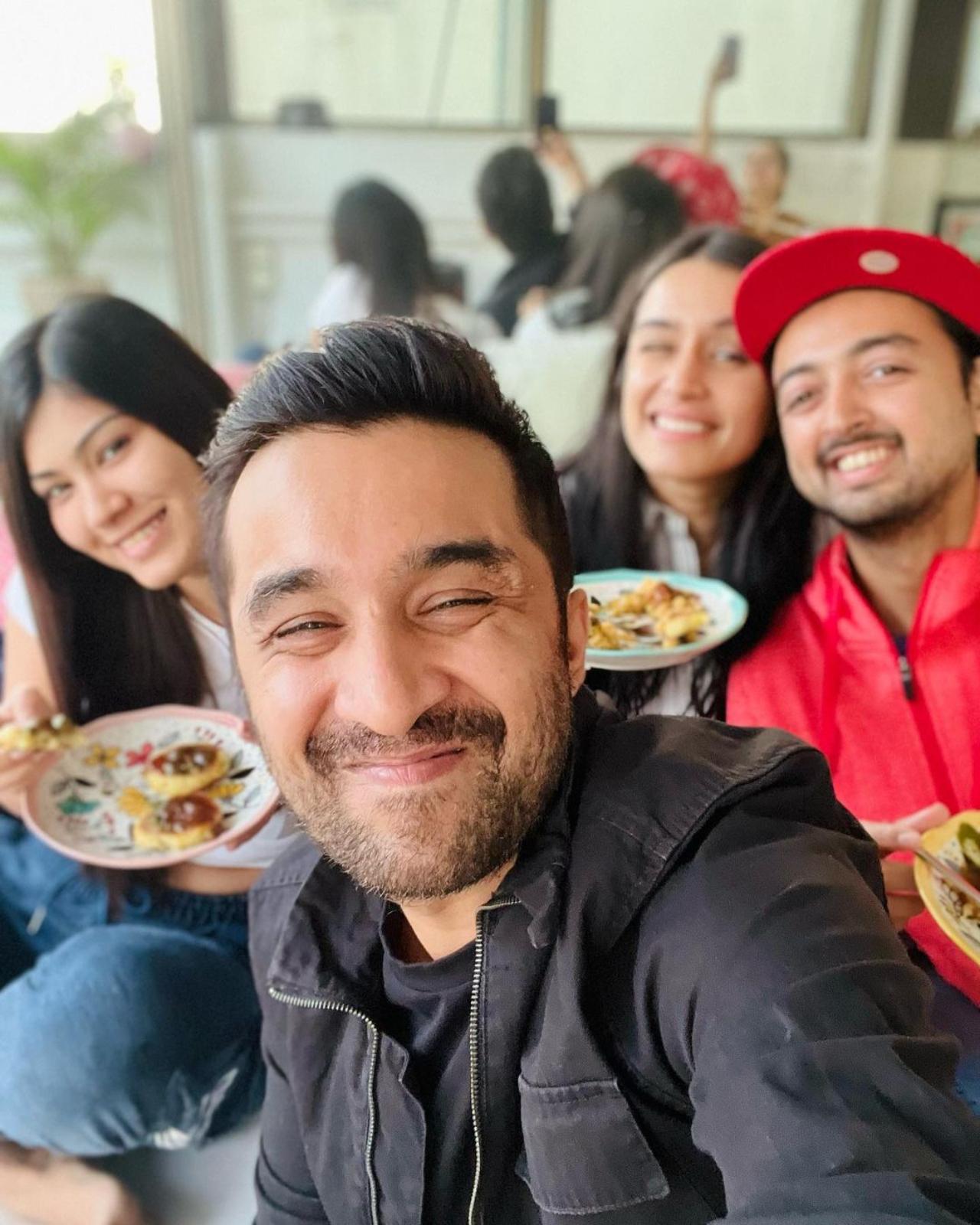 With more than 81 Million followers across platforms, Shraddha is the most loved actress on social media in the country. On the work front, she is gearing up for the release of 'Tu Jhooti Mein Makkar' opposite Ranbir Kapoor on March 8. She also has the sequel of her most loved film, 'Stree' in the pipeline