Bollywood diva Katrina Kaif never fails to stun her fans with her fashion sense. Fans love her fashion game. On Monday, she dropped some pictures where she nailed the ethnic look in a grey-coloured saree. (All Photos/ Katrina's Instagram) 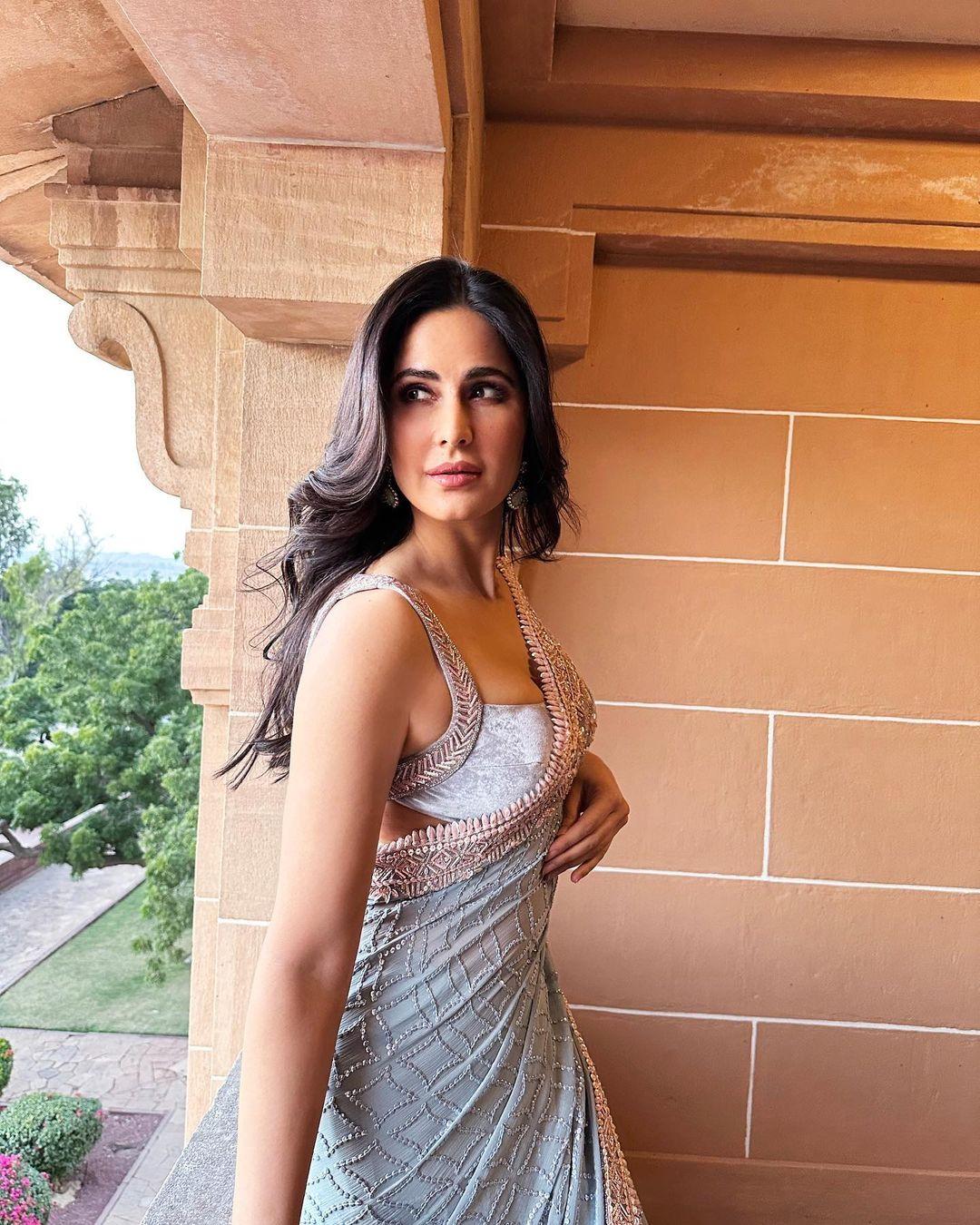 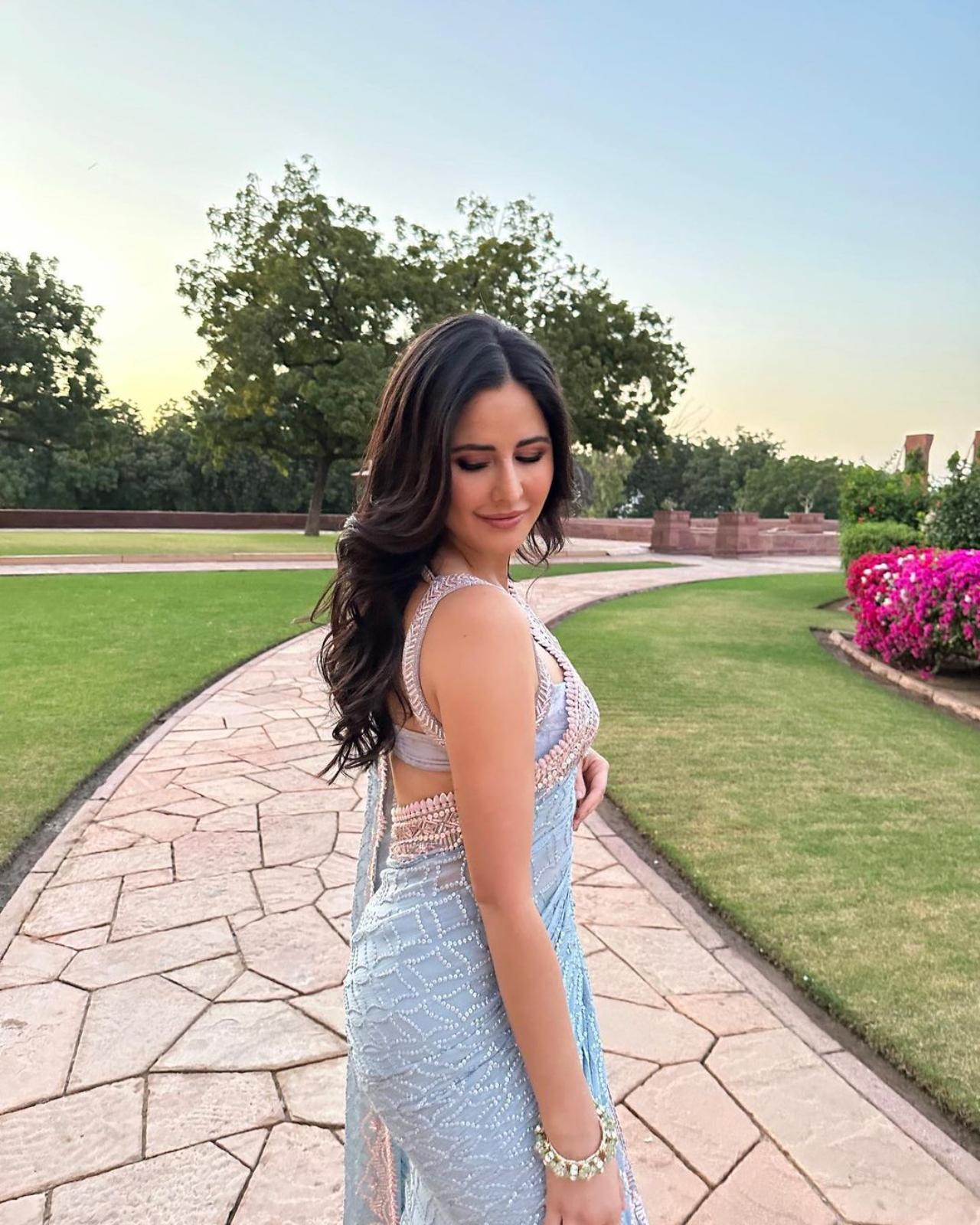 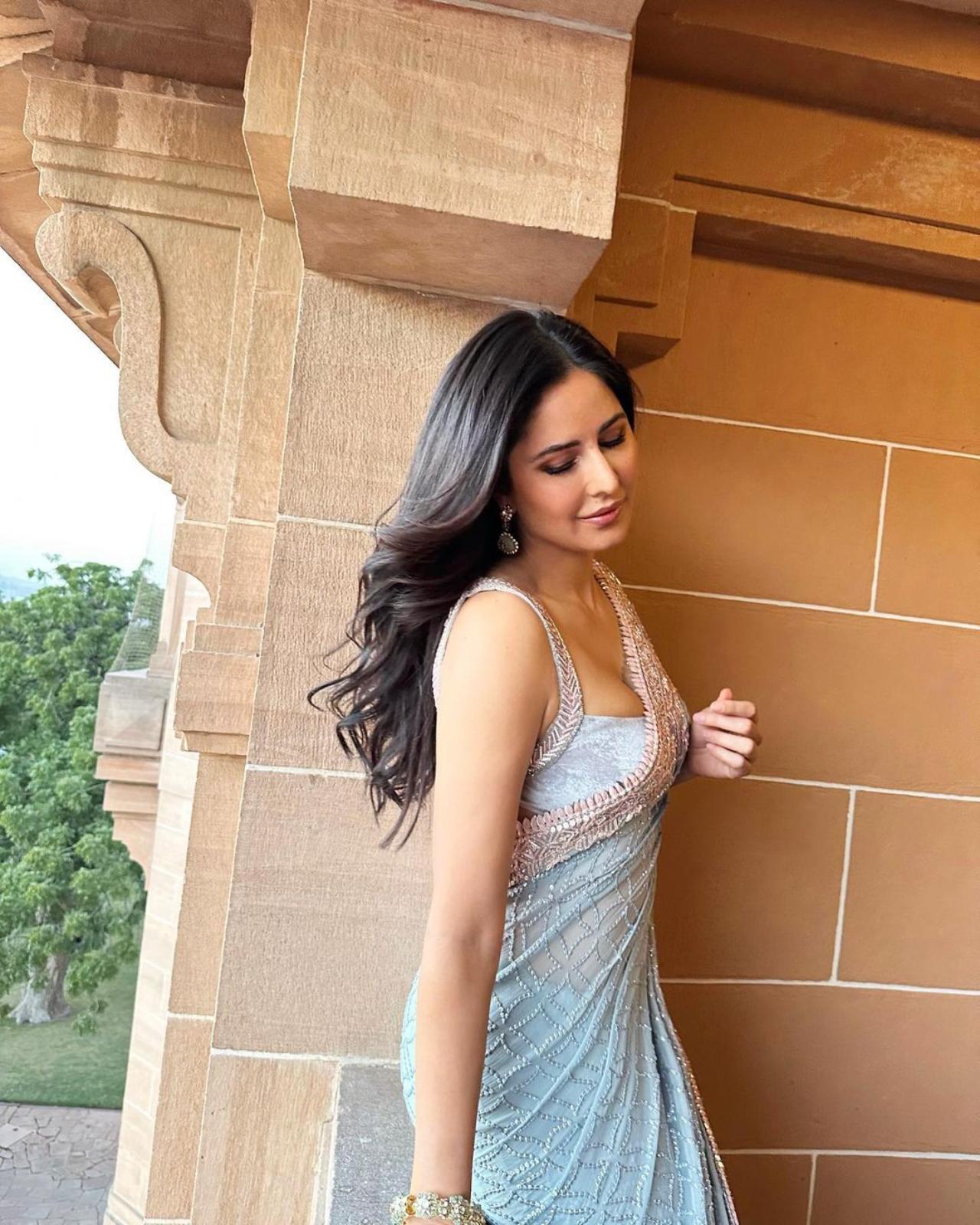 Along with the post, she wrote, "Aaj ka din" with a white heart emoticon 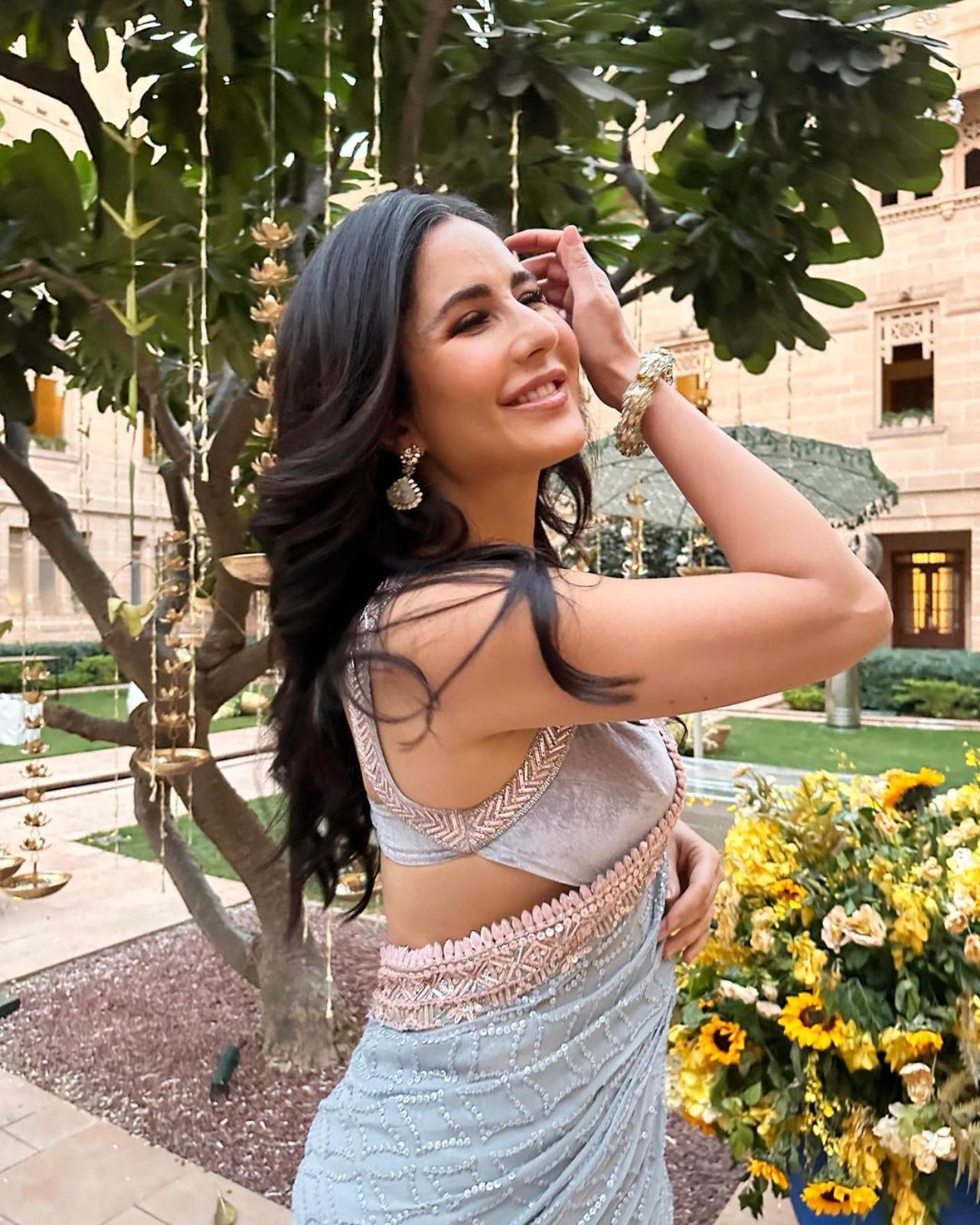 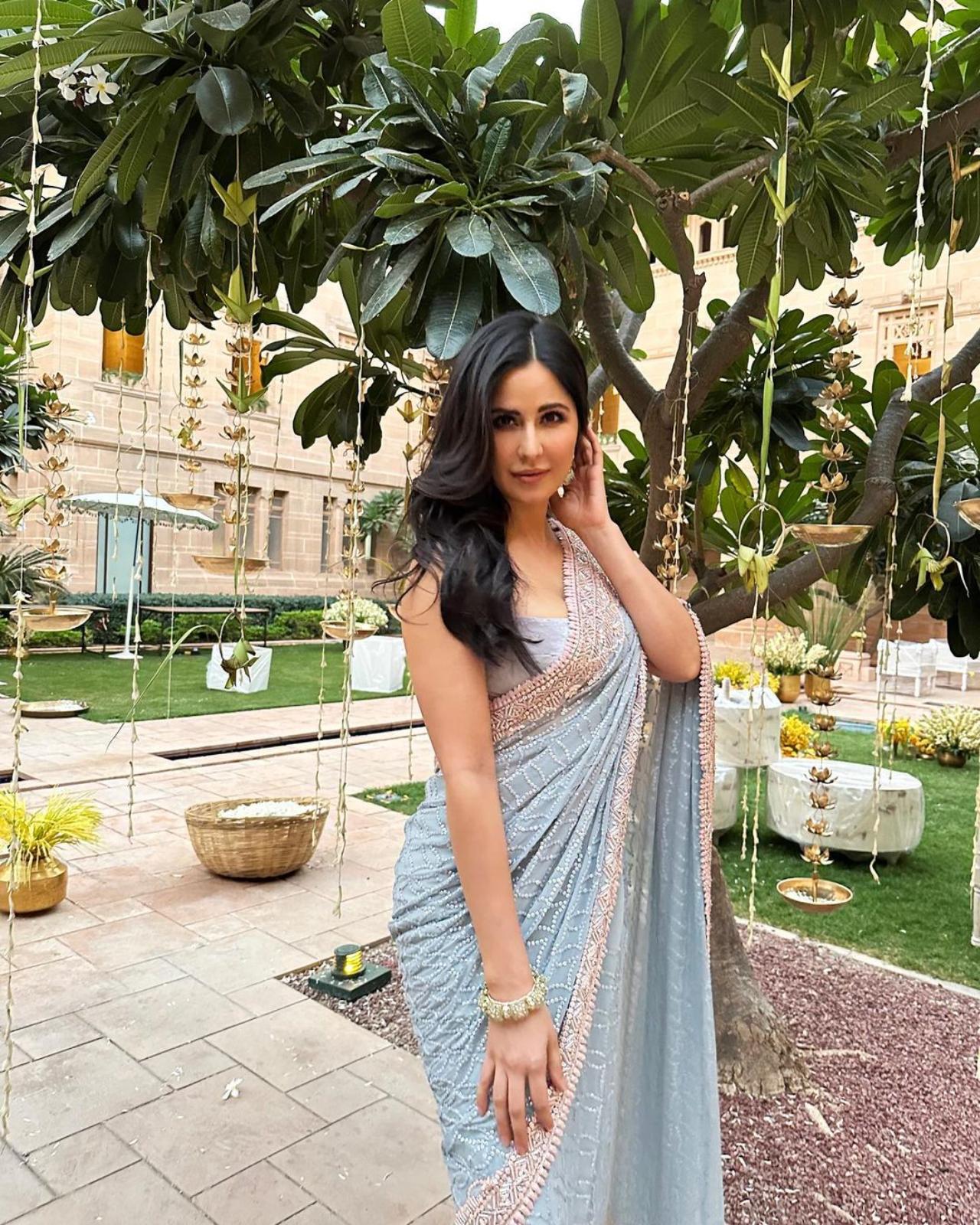 Meanwhile, Katrina was recently seen in the horror comedy film 'Phone Bhoot' alongside Siddhant Chaturvedi and Ishaan Khatter. Apart from that, she will be next seen in an action thriller film 'Tiger 3' alongside Salman Khan and in a thriller film 'Merry Christmas' alongside Vijay Sethupathi