From Hombale Films pledging to invest Rs. 3000 crores in the growth of entertainment sector to video of Vicky dancing for Katrina going viral, let's take a look at the top stories of this week that ruled headlines 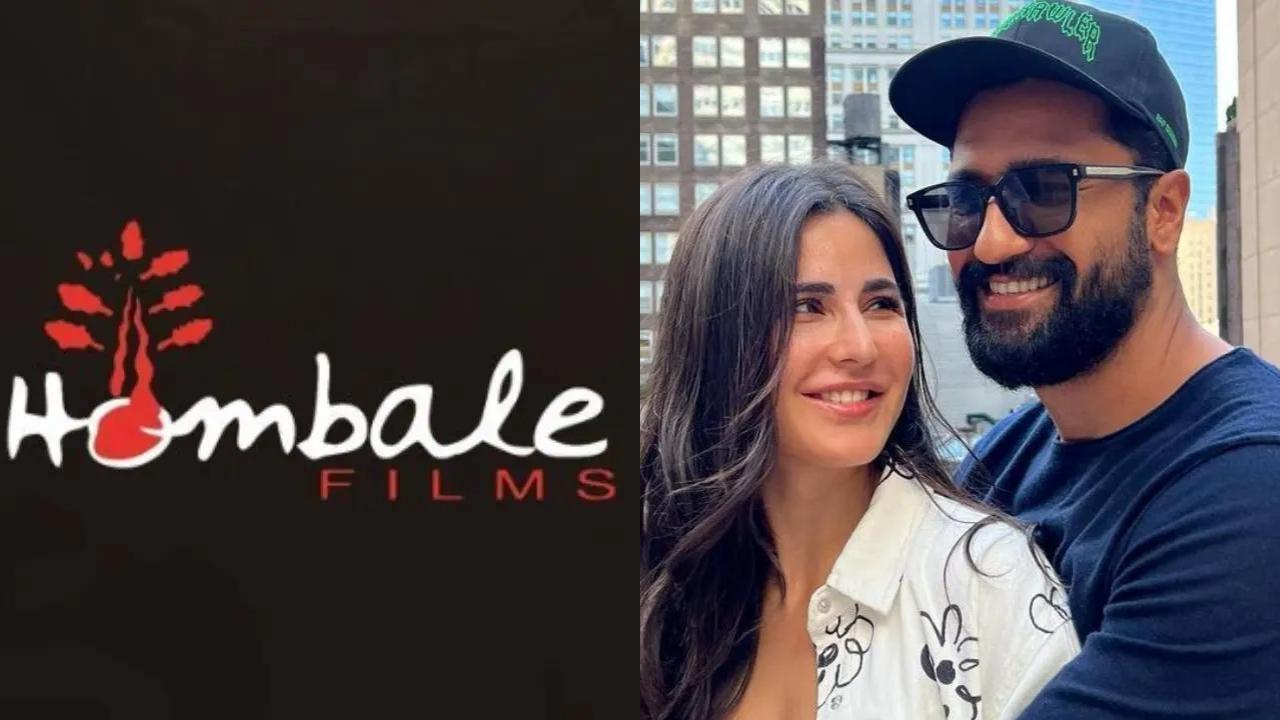 Top 10 Entertainment News Of The Week 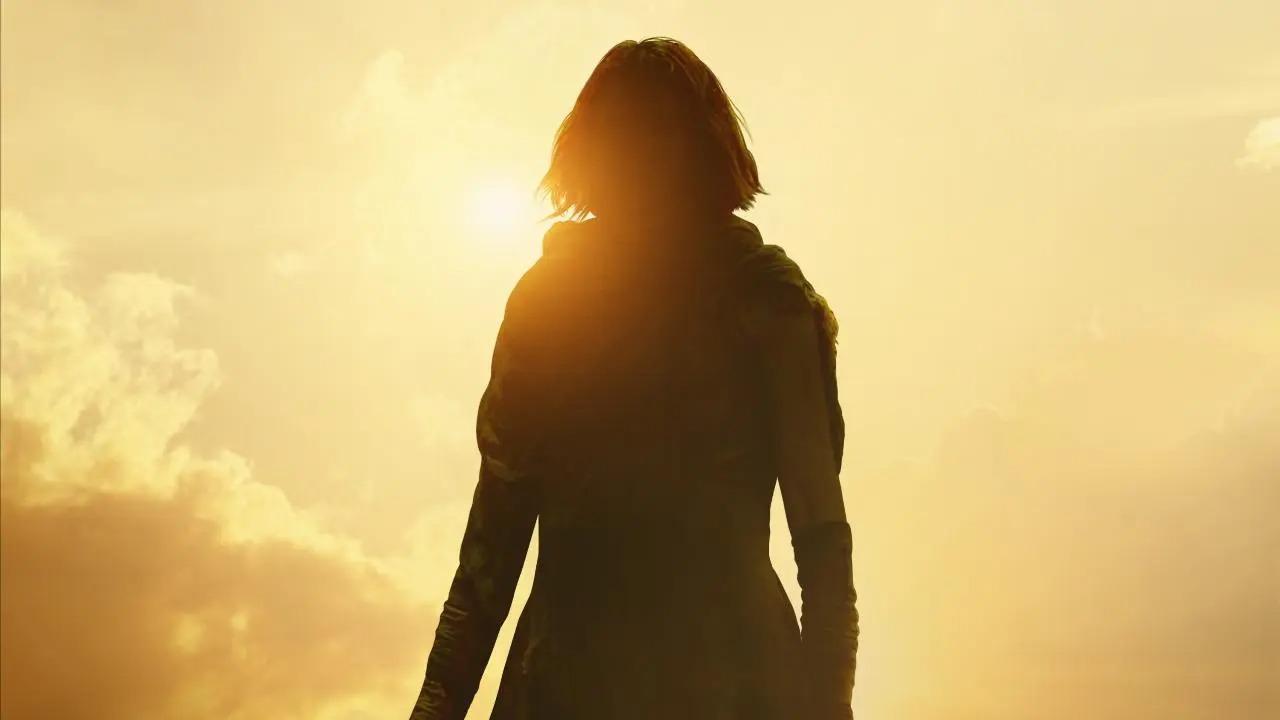 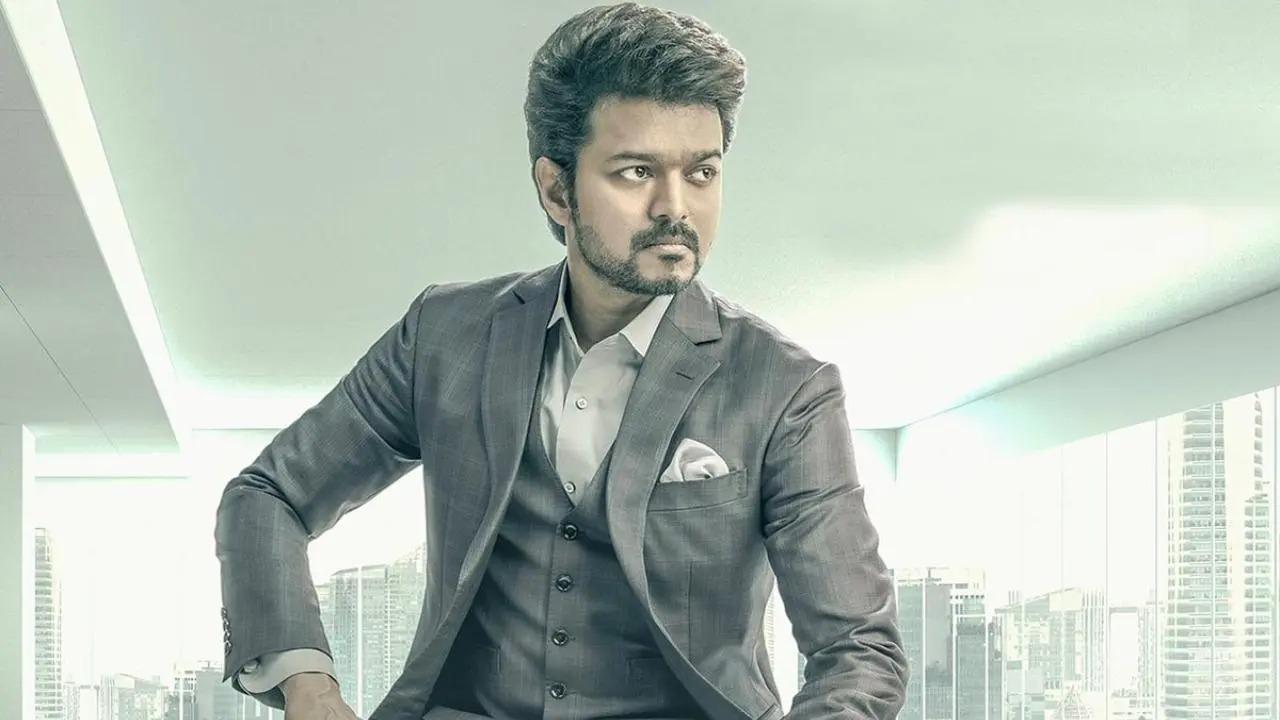 It all started with Vijay's Wikipedia page reflecting his status as divorced in 2022. The rumours have started doing the rounds yet again, even as fans are celebrating the rushes of 'Varisu'. Read full story here 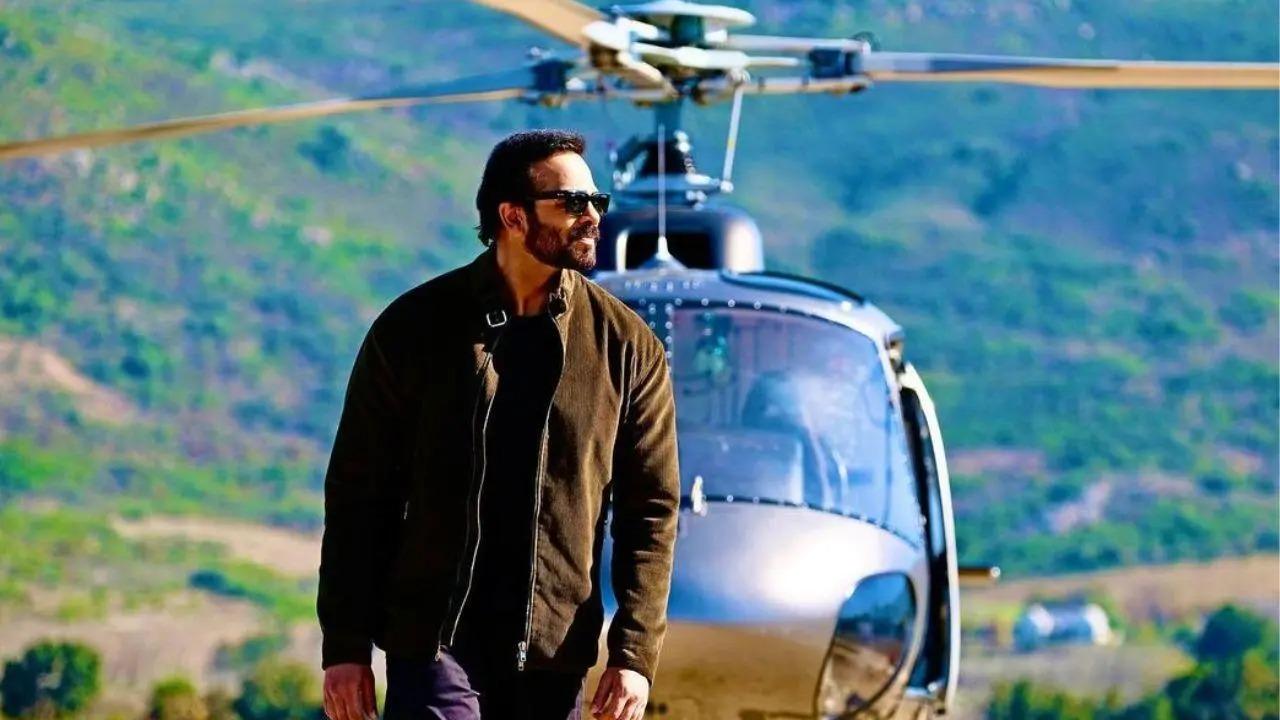 Rohit Shetty’s spokesperson has issued a media statement regarding the filmmaker getting injured on set. Read full story here 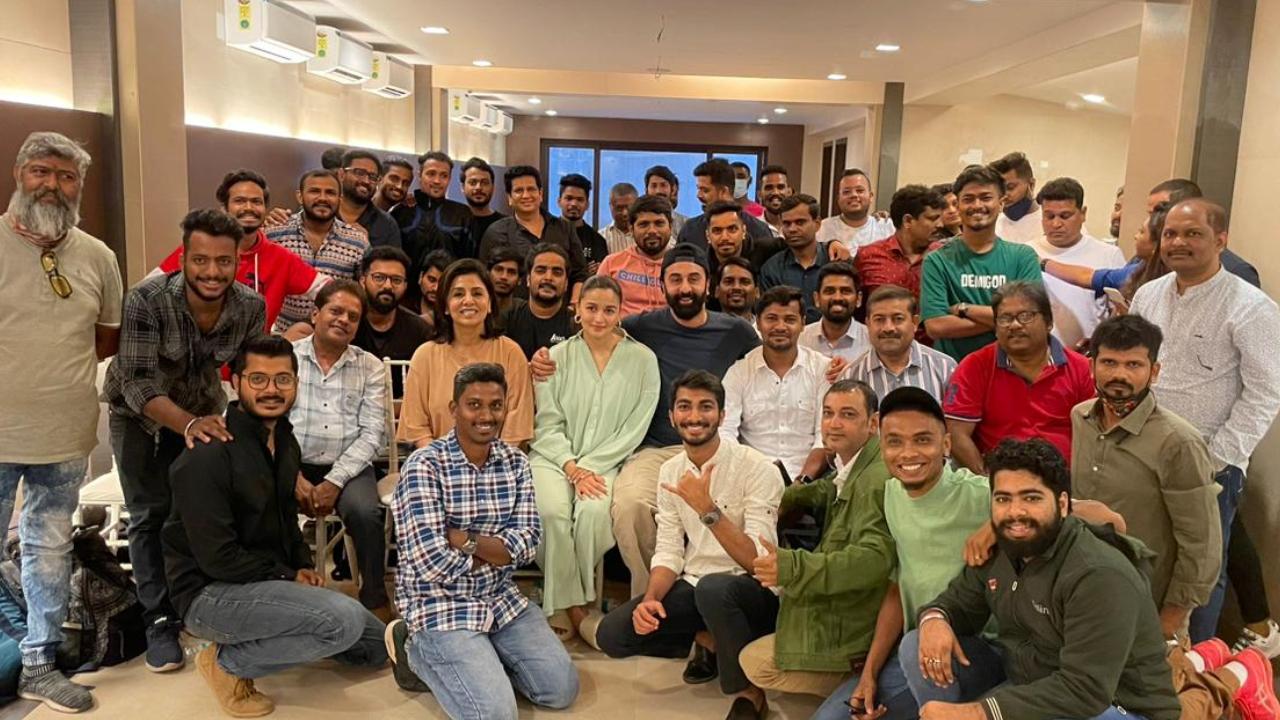 On Saturday, several paparazzi took to their Instagram accounts and shared this particular update about their meeting with Alia and Ranbir. Read full story here 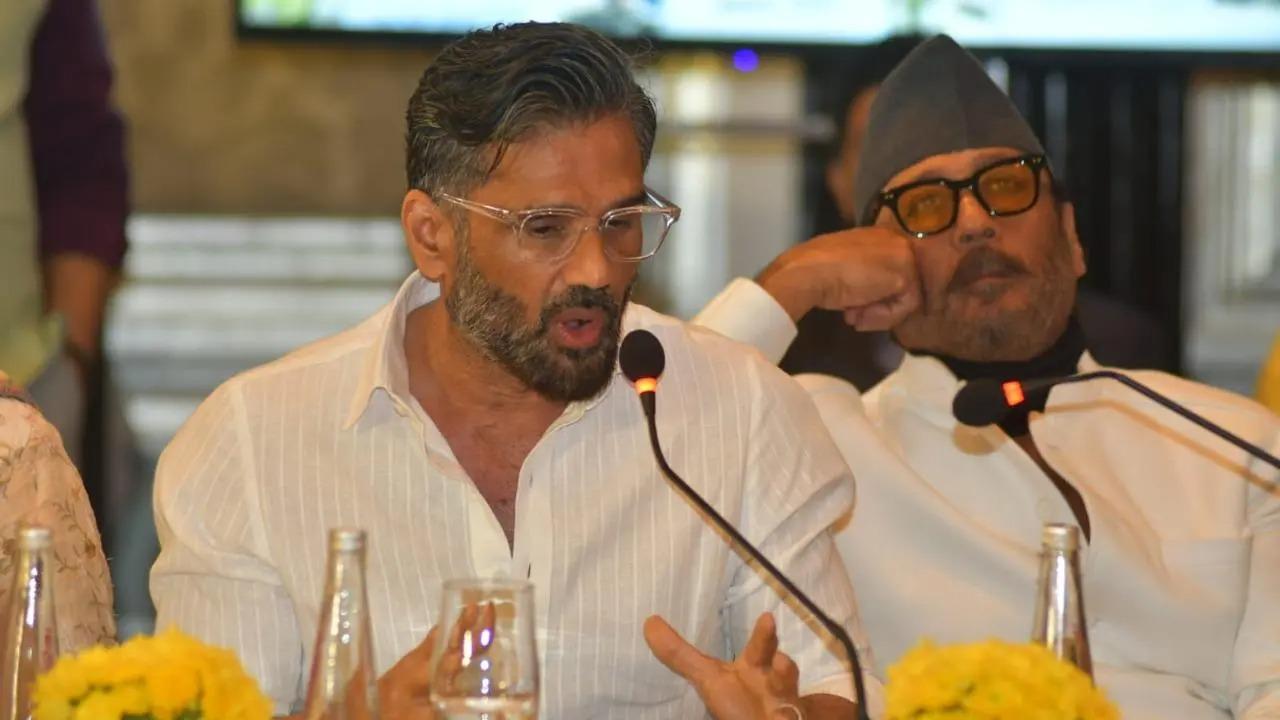 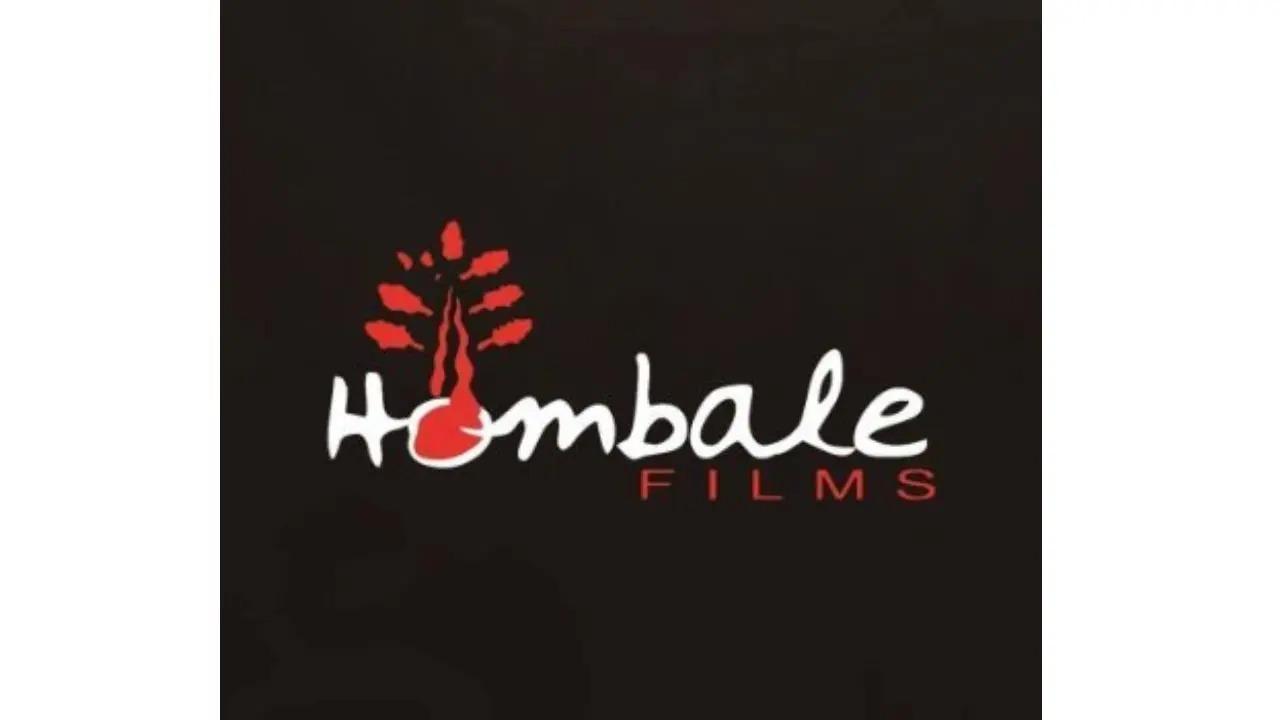 In his New Year message, Hombale Films's founder Vijay Kiragandur announced that they will invest a large sum for the sustainable growth of the entertainment sector. Read full story here 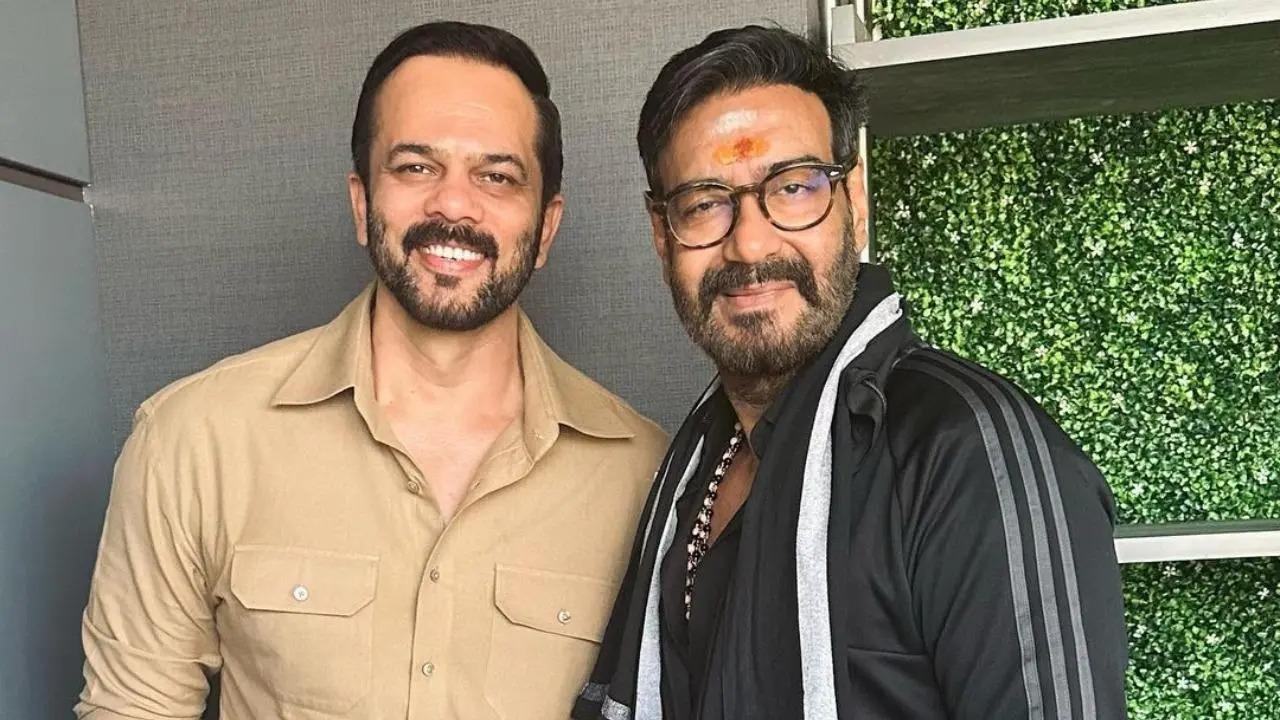 Actor Ajay Devgn and filmmaker Rohit Shetty have started prepping for the the third installment of the 'Singham' franchise. Read full story here 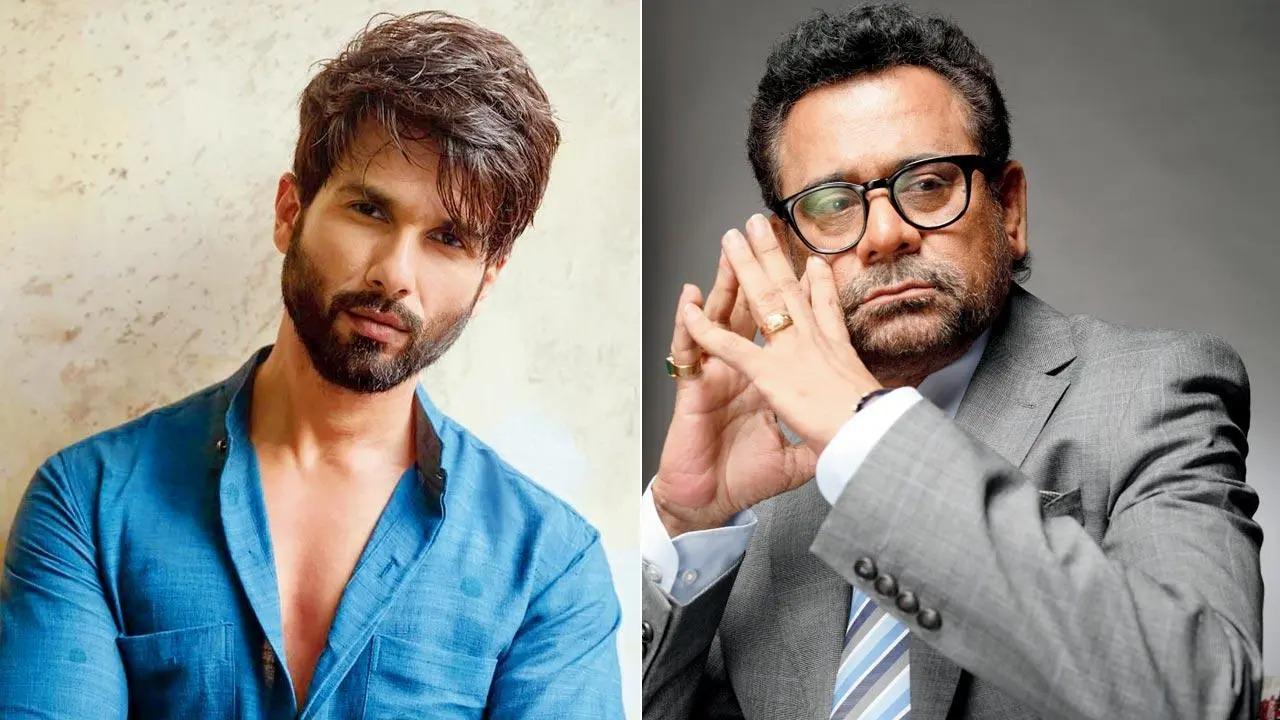 Industry sources tell us that Shahid Kapoor has reduced his fee for Anees Bazmee's film that is being produced by Ekta Kapoor and Dil Raju. Read full story here 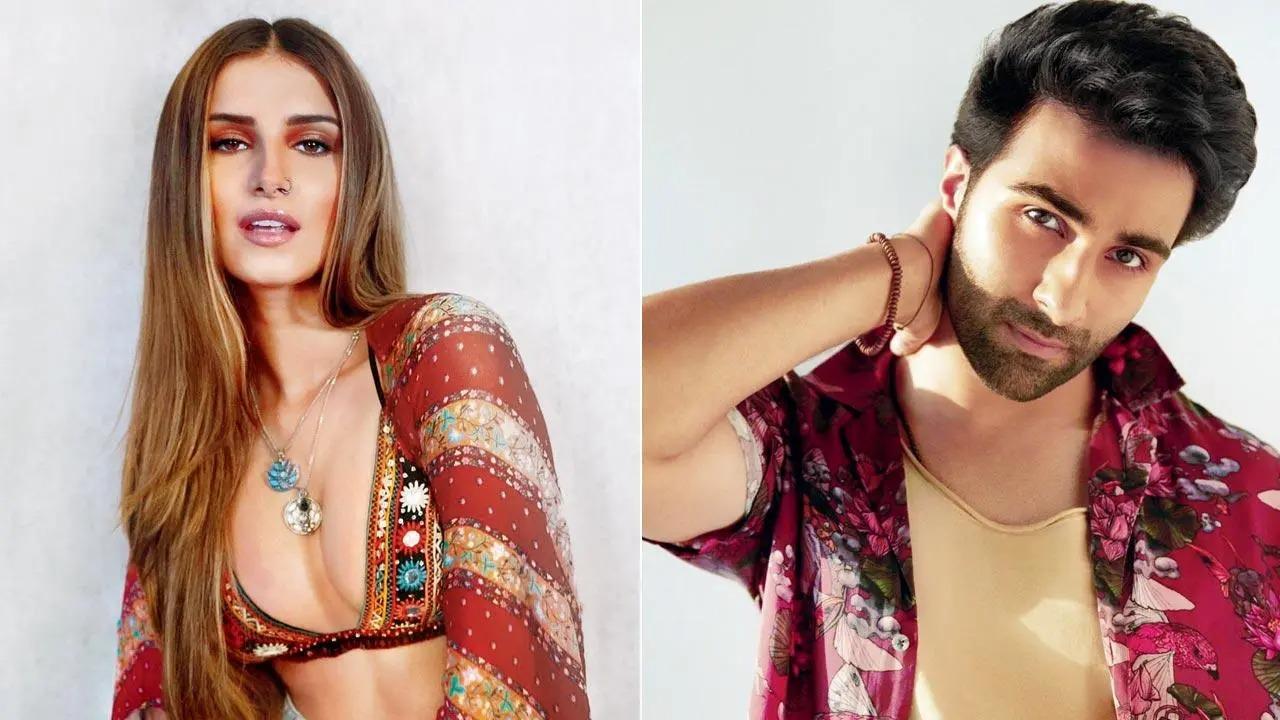 Buzz around B-Town is that Tara Sutaria and Aadar Jain have called it quits. While no reason has been given for the break-up, some claim that the duo, who had been dating for about four years, have parted ways on an amicable note. This news comes as a surprise as they had been spending special occasions with each other’s families. Read full story here 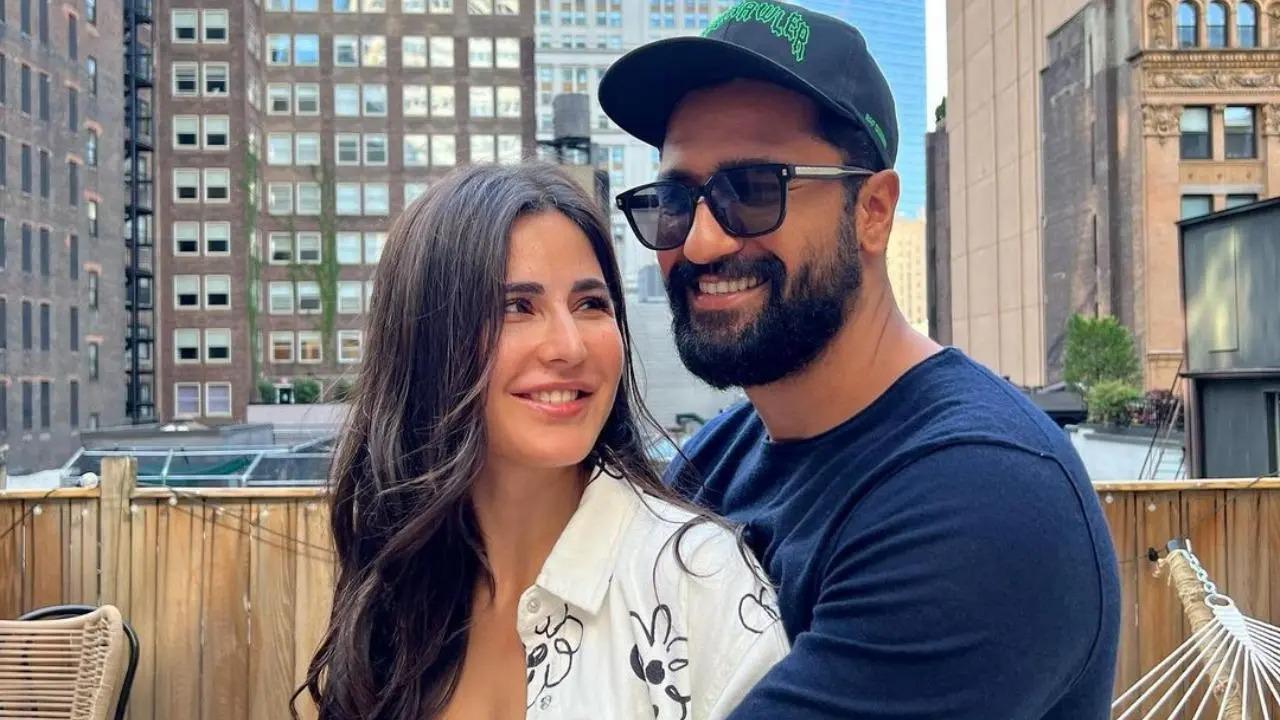 A part of the video gave a glimpse of Vicky Kaushal dancing as he kneeled on the floor. The video seems to have been shot in the Maldives where the couple along with their friends had visited to celebrate Katrina's birthday in July. Read full story here