Looks like Yami Gautam and her husband Aditya Dhar are on a spiritual tour as they have been visiting quite a few temples in Himachal Pradesh. On Wednesday, Yami visited the famous Jwala Devi mandir in Shimla. She took to Instagram to share photos from their visit. Yami looked elegant in a gold brocade salwar-kurta with a red dupatta and Aditya also wasn't behind in styling! Aditya looked handsome in a gold kurta-pyjama (All photos/Official Instagram account) 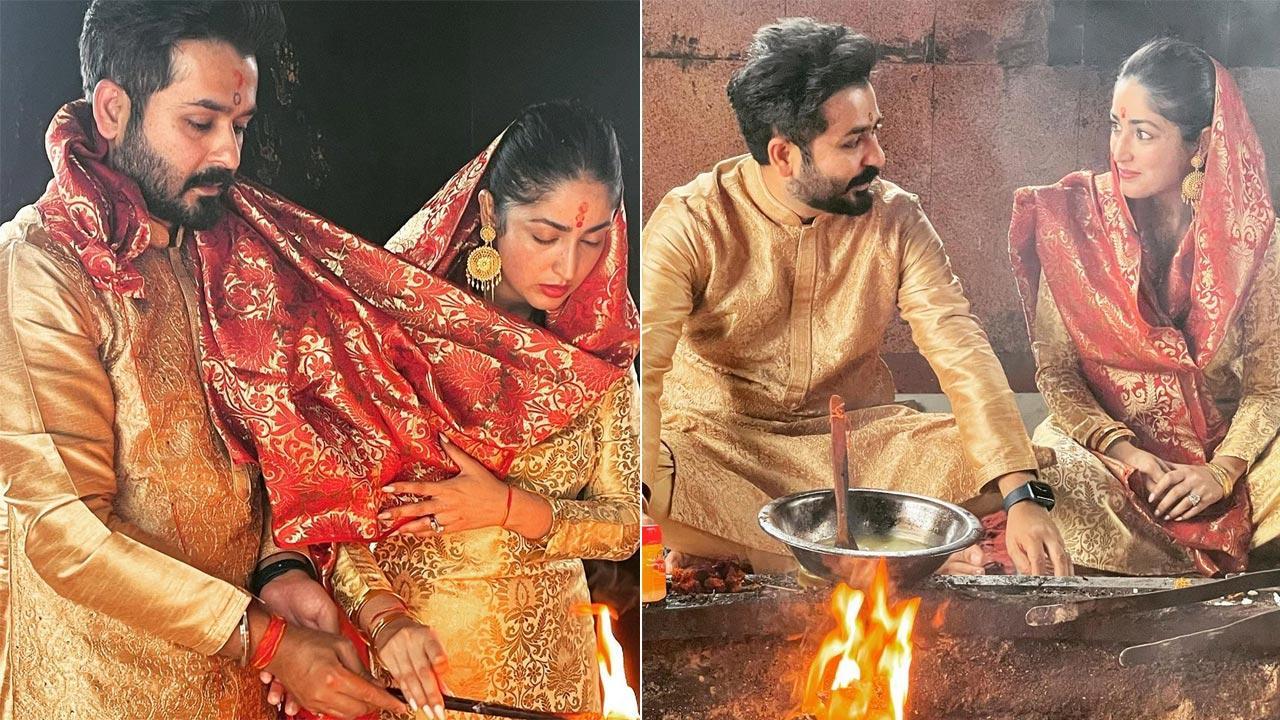 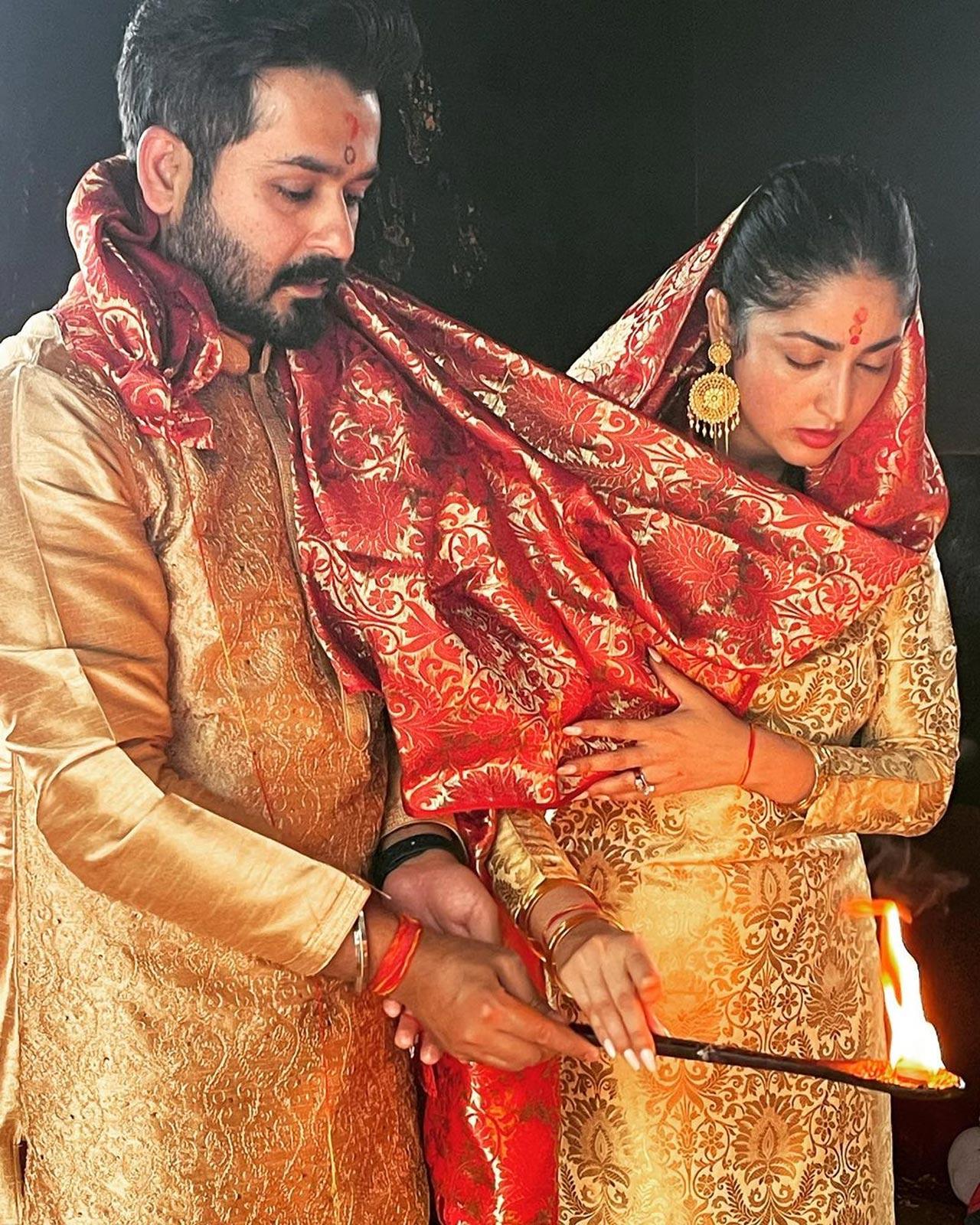 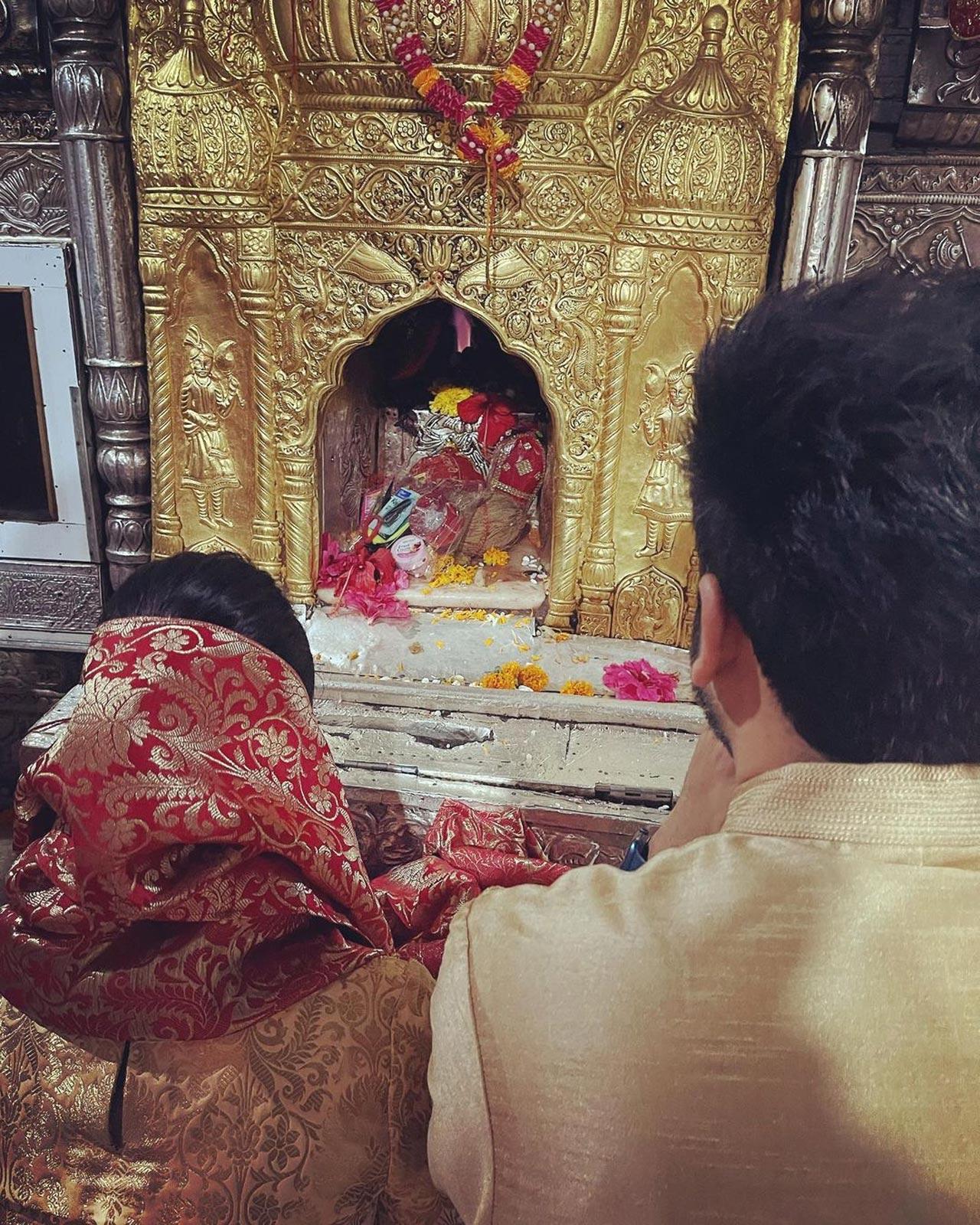 On Tuesday, Yami and Aditya visited the Naina Devi temple in her "Dev Bhoomi" Himachal. The couple performed a 'Puja' at the holy temple, pictures of which were again shared on Instagram by Yami Gautam 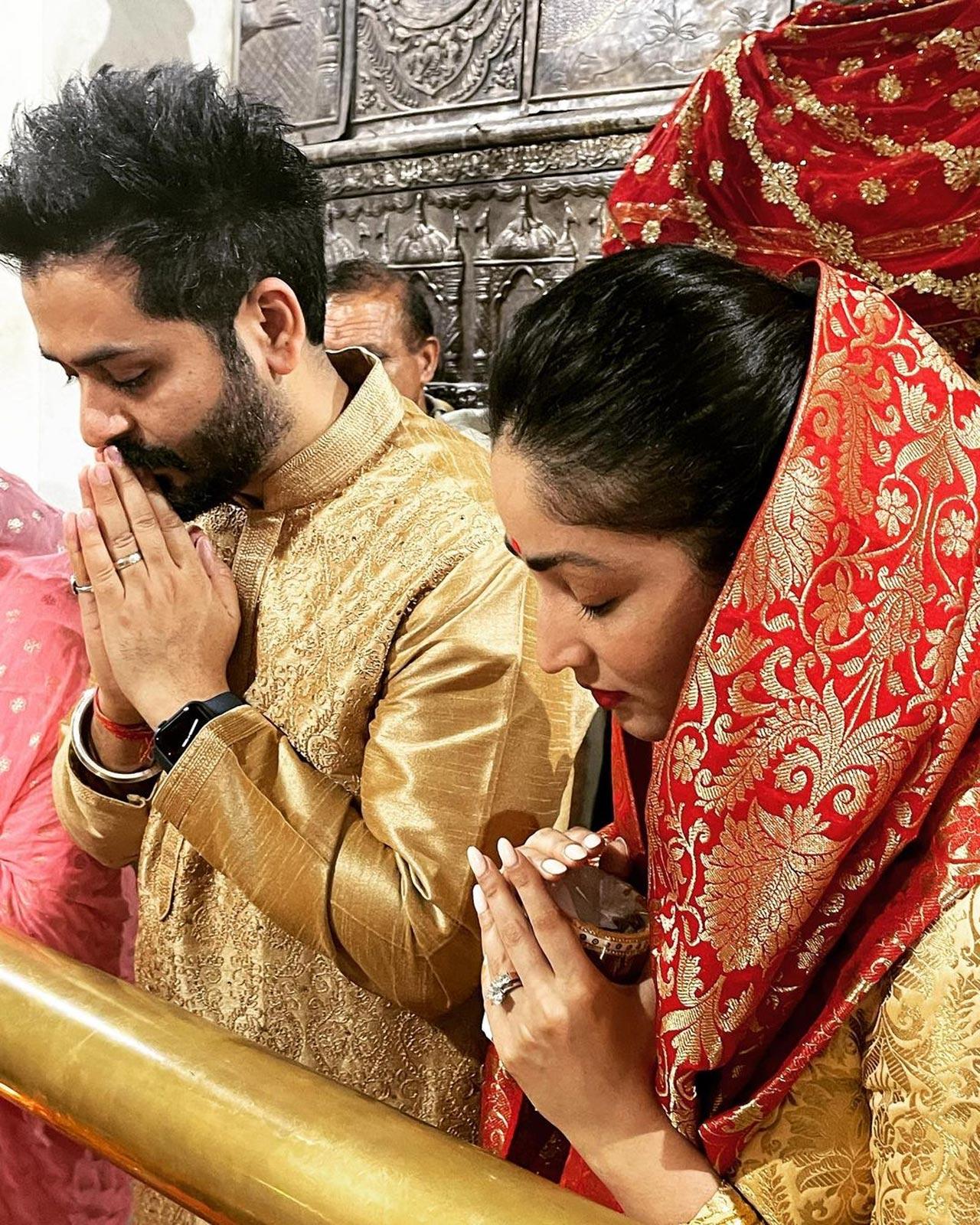 For the couple's Tuesday outing to the temple, Yami wore a pink salwar kameez while Aditya donned a white kurta-pyjama with a black Nehru Jacket and a white pocket square 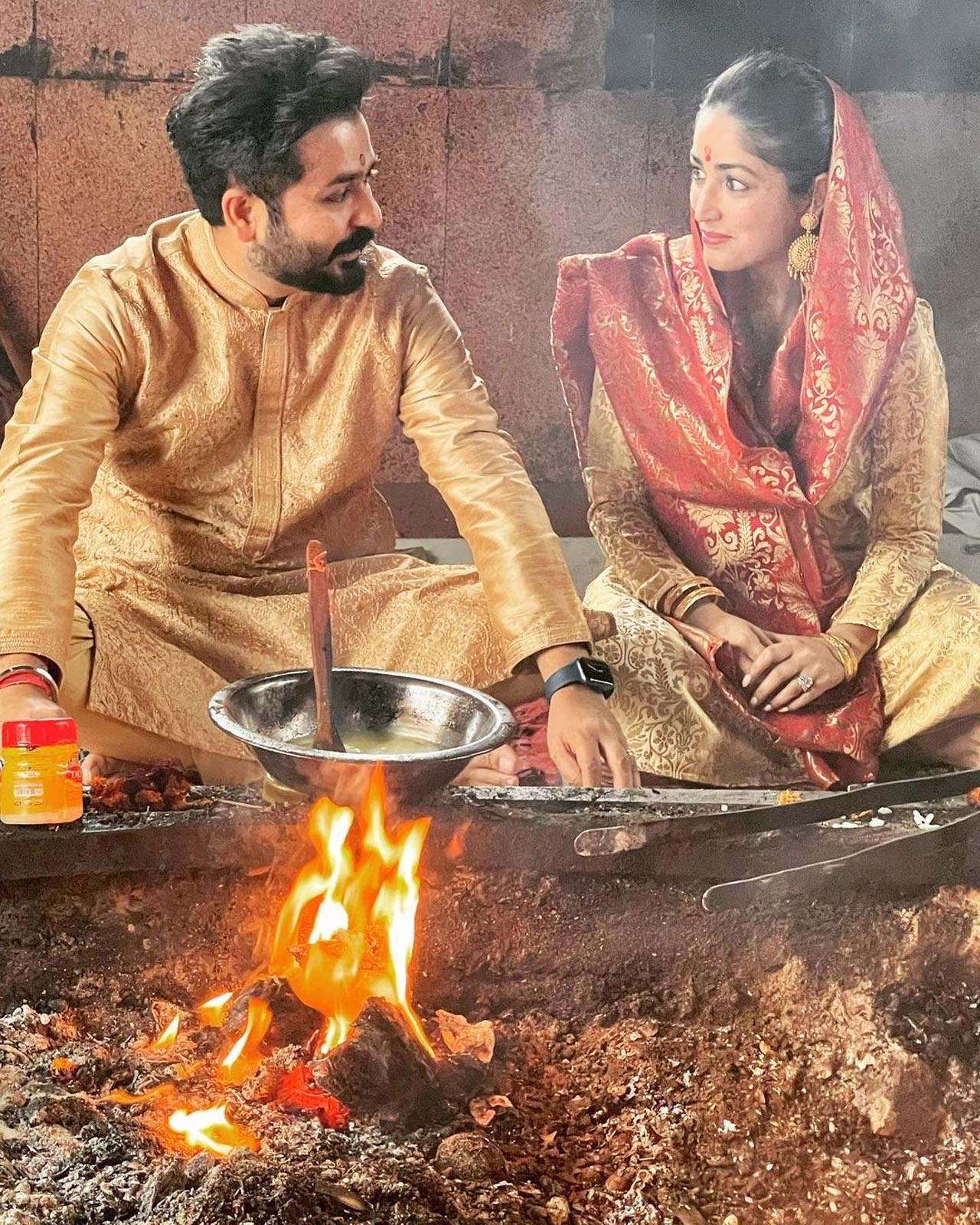 Yami, on Tuesday, Yami posted a bunch of photos on her Instagram handle. She wrote, "Took blessings at the divine Naina Devi mandir in my Dev Bhoomi Himachal" 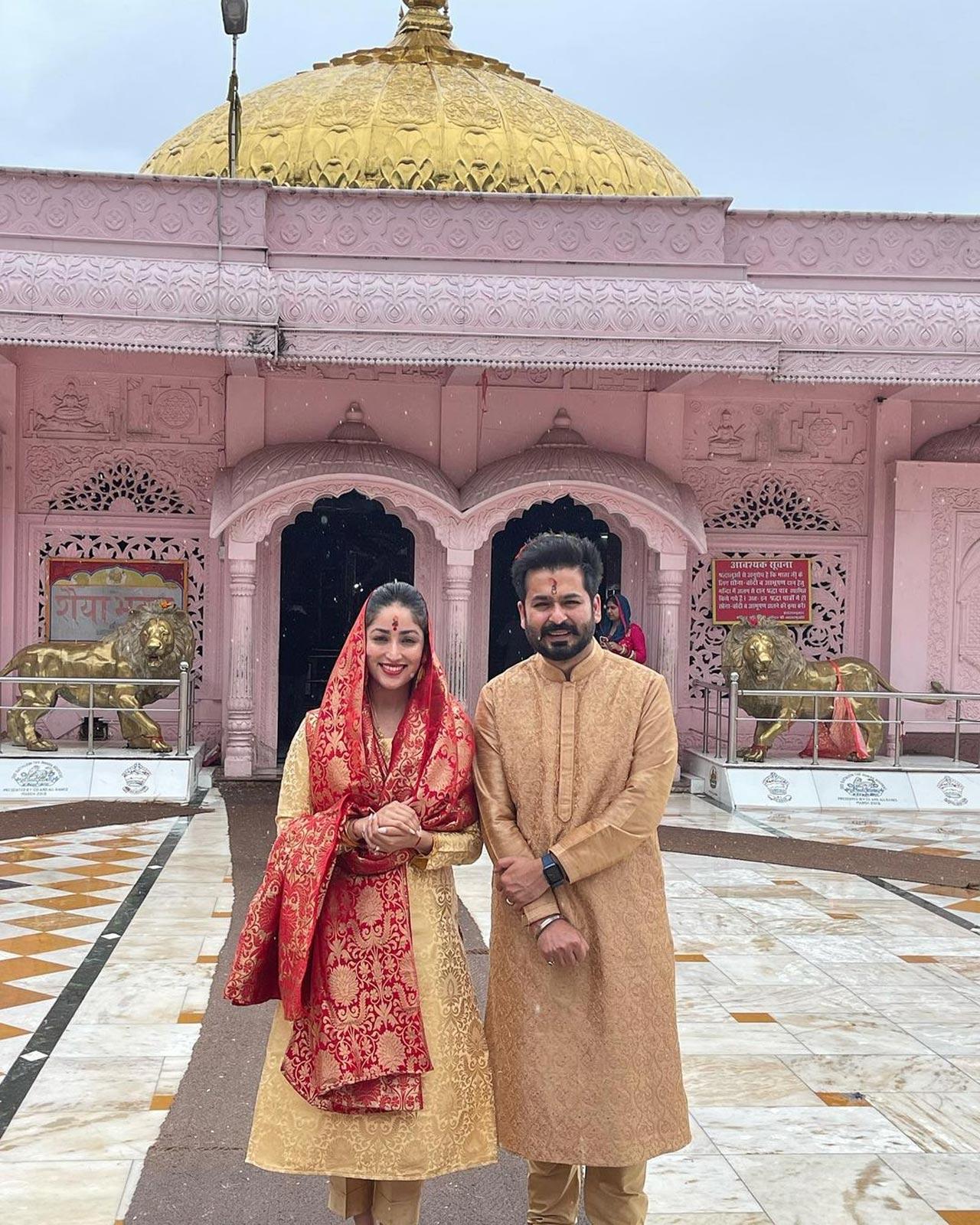 Yami and Aditya got married in a private ceremony on June 4, 2021, in Himachal Pradesh. The duo had previously worked together in the 2019 war-action drama 'Uri: The Surgical Strike' 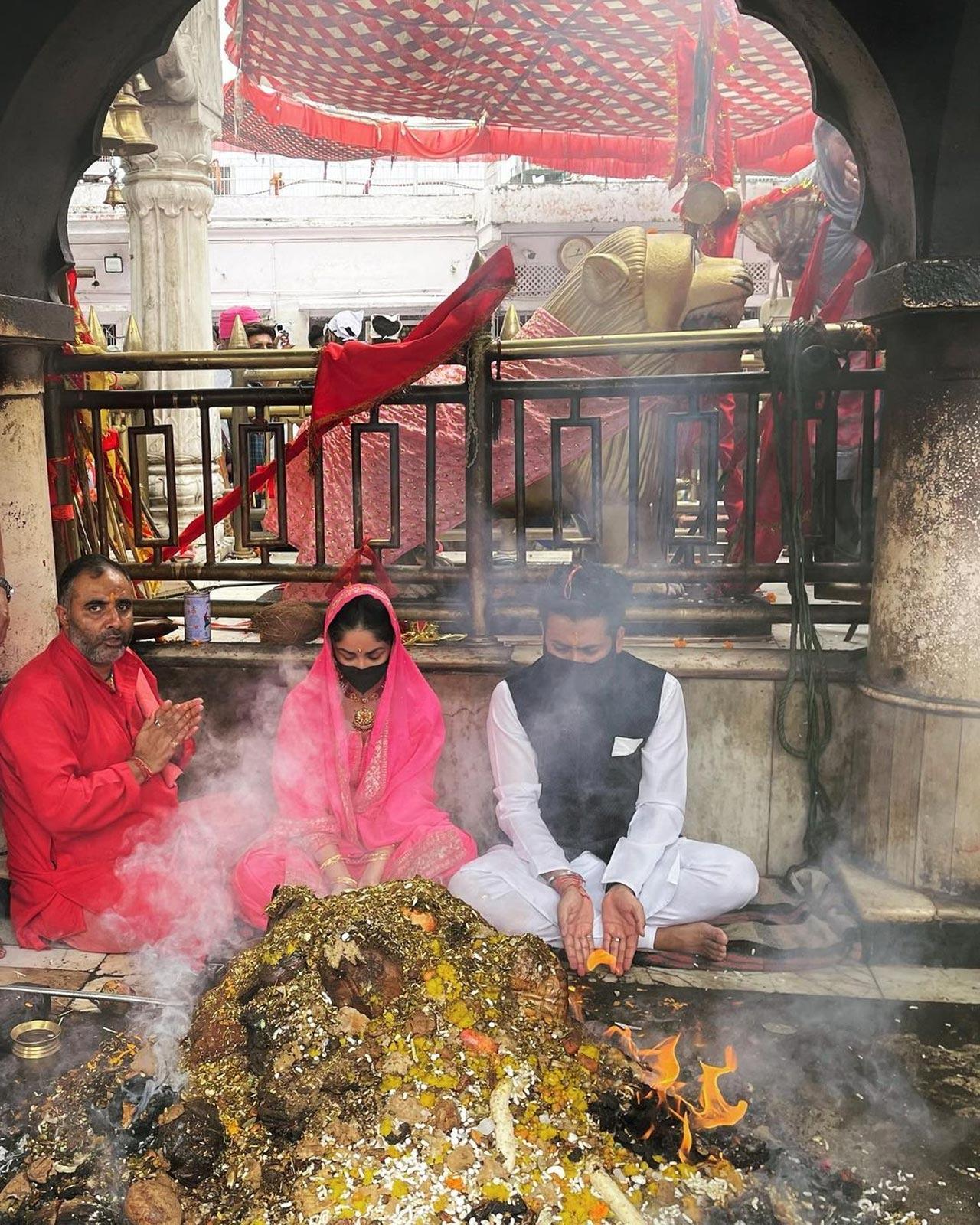 Yami made her Bollywood debut with the film 'Vicky Donor', and since then has featured in several movies, including 'Kaabil', 'Sanam Re', 'Bala' and 'Ginny weds Sunny' 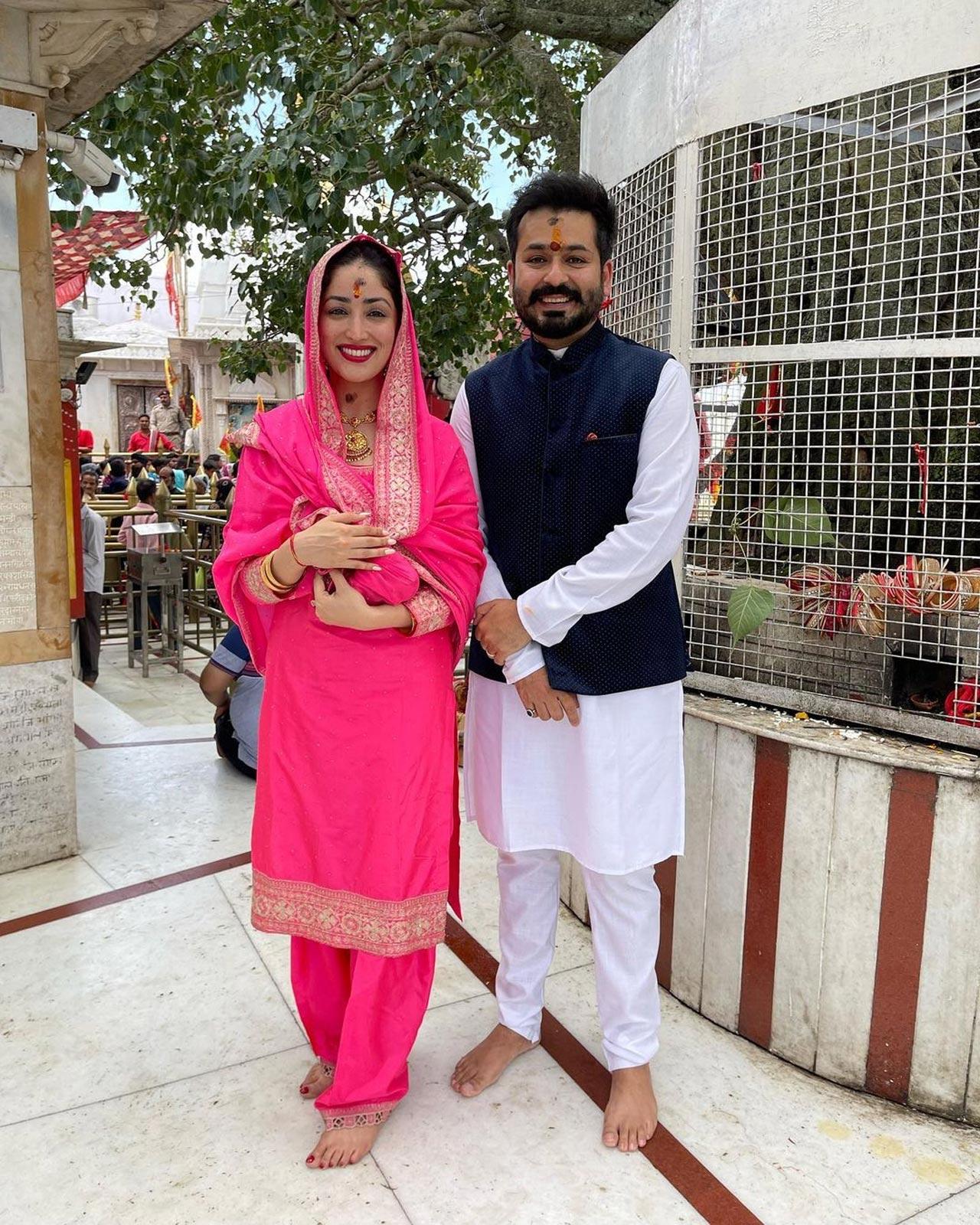 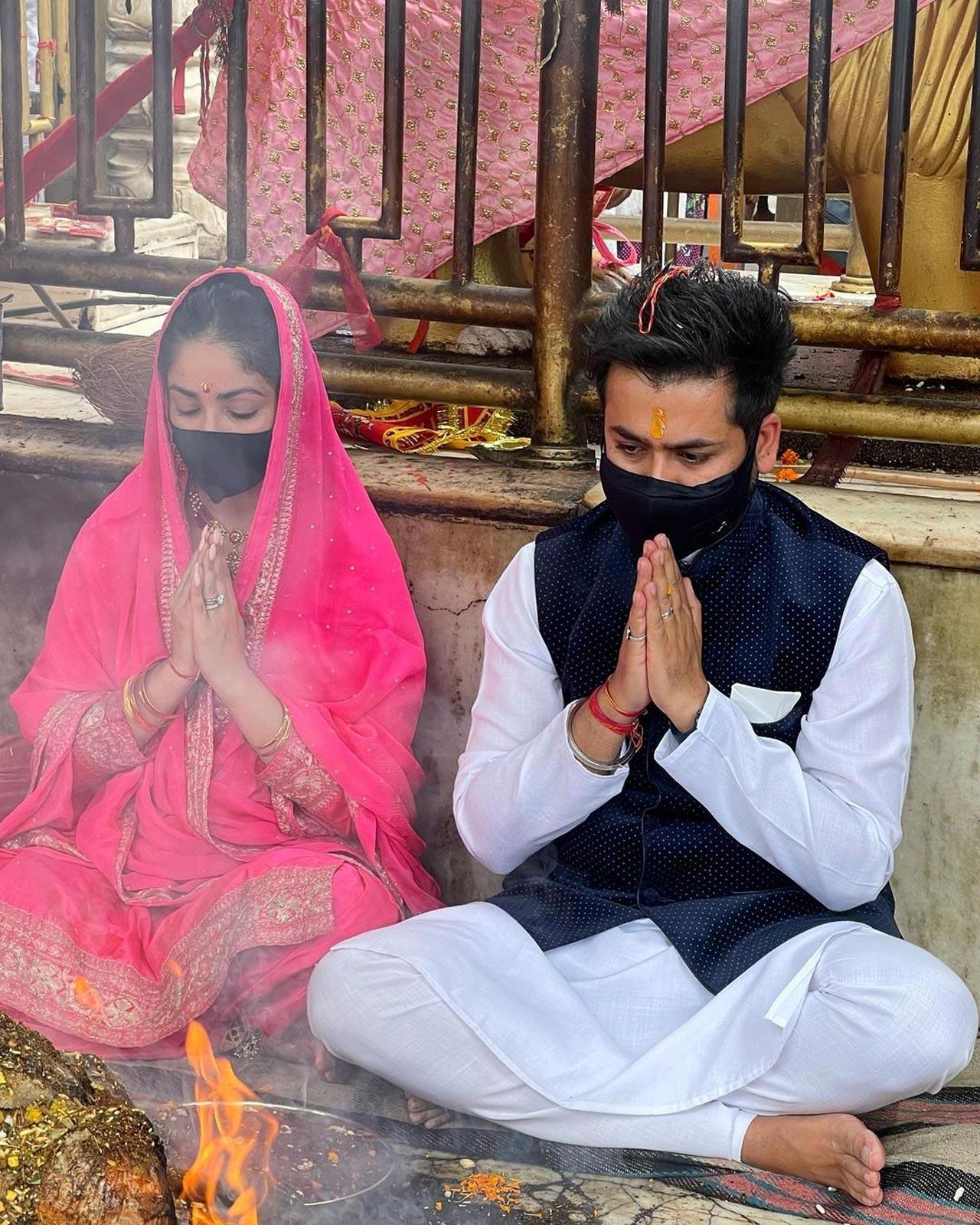 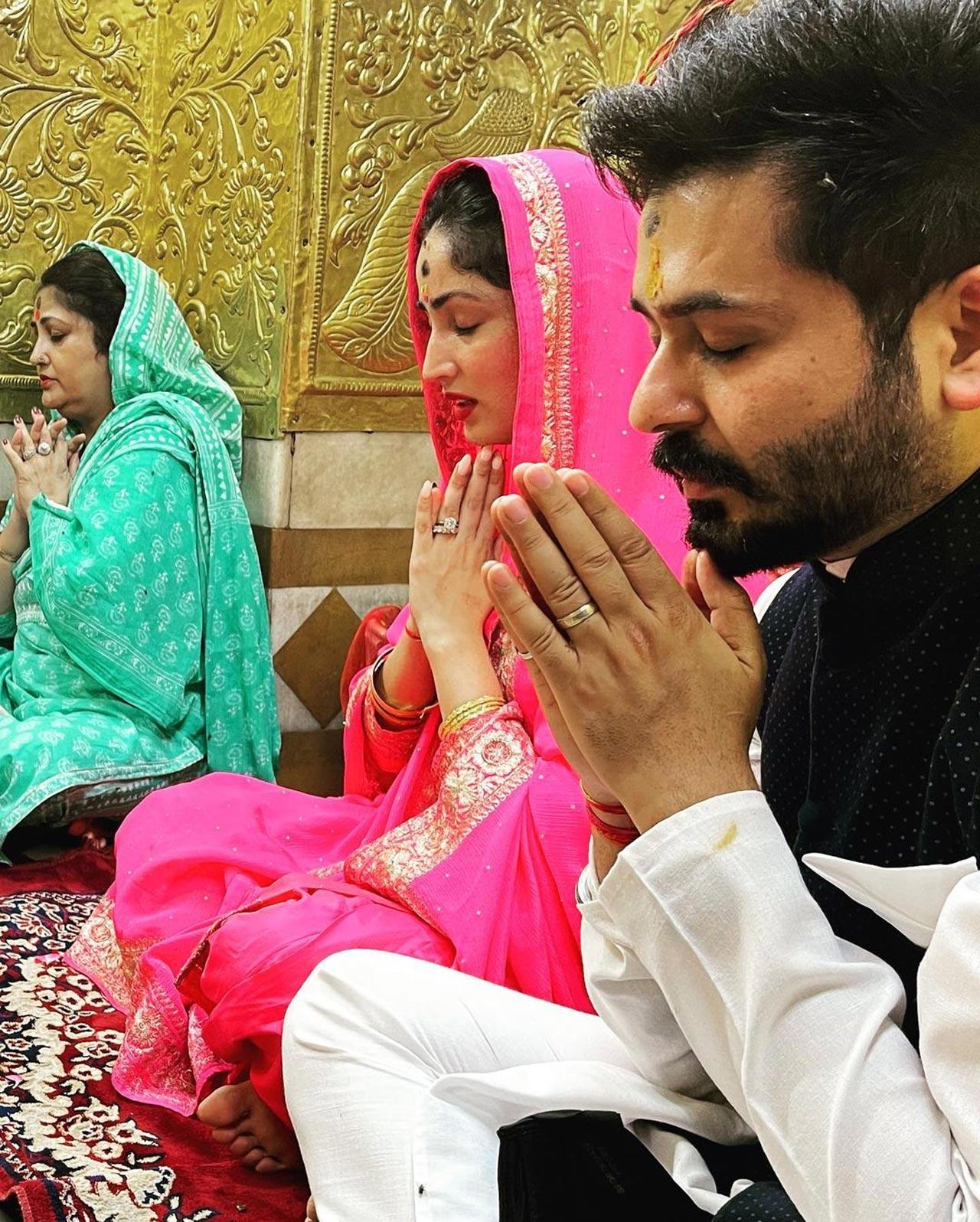 Yami will next be seen in Aniruddha Roy Chaudhary directorial 'Lost' alongside Pankaj Kapur, Rahul Khanna, and Neil Bhoopalam. She will also be seen opposite Akshay Kumar in 'Oh My God 2'