Given the enthusiastic response of movie-goers in advance booking, industry experts are confident that Shah Rukh Khan-starrer "Pathan" will open somewhere between Rs 45 to 50 crore at the box office. The Yash Raj Films project, which marks Shah Rukh`s return to leading men roles after 2018`s "Zero", is set to hit cinema halls a day before the Republic Day. The advance bookings for “Pathaan”, backed by Yash Raj Films, opened from January 20. The film is reportedly set to be released across Indian in 5,000 screens. It is a first Shah Rukh Khan film to have 6 am shows. 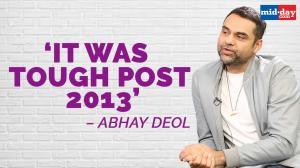 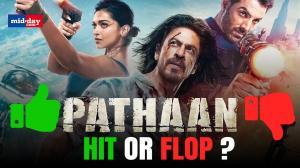 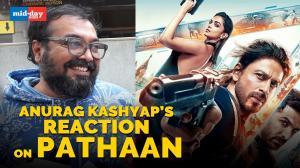