Anurag Kashyap believes in keeping it real – be it his movies or his life. The filmmaker, who is celebrated for his craft and vision, has now won the internet over with his latest Instagram post. In the image, he is seen with his ex-wives, film editor Aarti Bajaj and actress Kalki Koechlin. While Anurag Kashyap and Aarti Bajaj were married from 1997 to 2009, the director and Kalki were married from 2011 and 2015. In the image, Anurag Kashyap is seen standing with Aarti and Kalki on either side with the three of them smiling for the camera. Sharing the happy image, the director wrote in the caption: “My two pillars.” 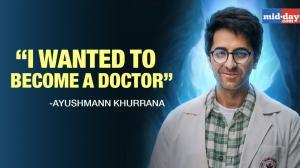 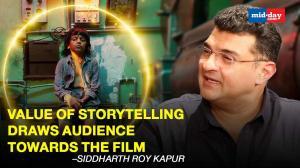 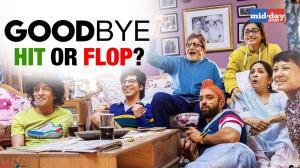 Ronit Roy: I Received A Lot Of Love Except From Anurag And Prerna