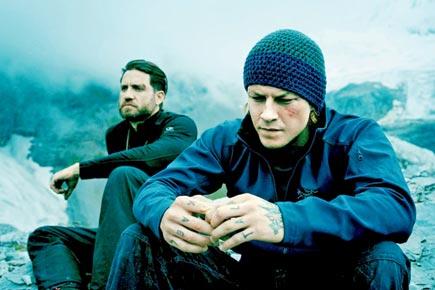 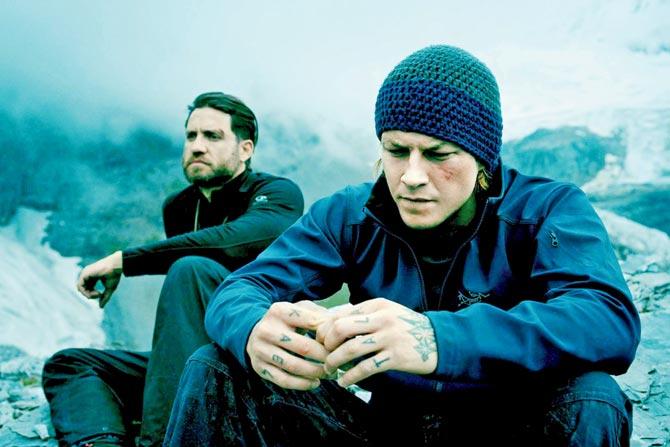 The film has been aided well by VFX, and high-end graphics making the stunts look seamless and thrilling

Kathryn Bigelow’s 1991 cult hit Point Break top-lining Patrick Swayze with the yet-to-be-a-star, pre-Matrix Keanu Reeves, had surfing as its core competency. Fast And Furious used that film as a stepping stone to its many successes and now, we have the cinematographer of the first F&F donning the director’s mantle for this spasmodic by-product that graduates to extreme sports for generating its ritualistic adrenaline rushes. There’s plenty of showboat stunts with knife-edge precariousness and heart-stopping finishes on display and the story (whatever little of it there may be) is just a patched-up series of events with the single-minded purpose of highlighting the incredible.

And incredulous it gets because all the stunts come one after the other with not much of preparation or training to show. The one-line story involves a bunch of adrenaline junkies embarking on a set of eight unbelievable adventure events never completed before. The Ozaki 8 are basically a series of trials created to honour the forces of nature and supposedly deliver spiritual enlightenment (a kind of hokey Zen philosophical jargon), which is being super-anointed to a Robin Hood like caper meant to rationalise extreme criminal behaviour.

Johnny Utah (Luke Bracey), an ex-extreme sports poly-athlete, who joins the FBI after his best friend dies in a motocross accident, is desperate (can’t figure out why, though) to prove to his academy instructor (Delroy Lindo) that he’s ready for field duty. A series of incredulous crimes have gone down and the FBI are pretty much flummoxed by the sheer daring and risk being taken to pull it off — and right under their noses. Johnny, who knows quite a bit about extreme sports ambitions, figures the daring-do to be similar to those of extreme sport adrenaline junkies and volunteers to go undercover to investigate. While in the process of uncovering the schema, he too gets to spread his wings at pre-meditated turns of plot.

The script is basically an attempt to stitch together incredible feats; the characters have nothing to show in terms of depth, other than their ability to pull off the monumental. The film, no doubt, has been aided well by VFX, and high-end graphics making the stunts look seamless and thrilling. The cinematography is what keeps you riveted. The sheer dynamics of that one technical aspect compounded with far-fetched ideologies and super-human endeavors makes it an adrenaline gusher beyond comparison. Unfortunately, it does not follow the cinematic constructs with as much flair. But that won’t stop the adrenaline junkies from getting their highs here!