All Too Well: Taylor Swift reveals the secret Easter eggs and themes 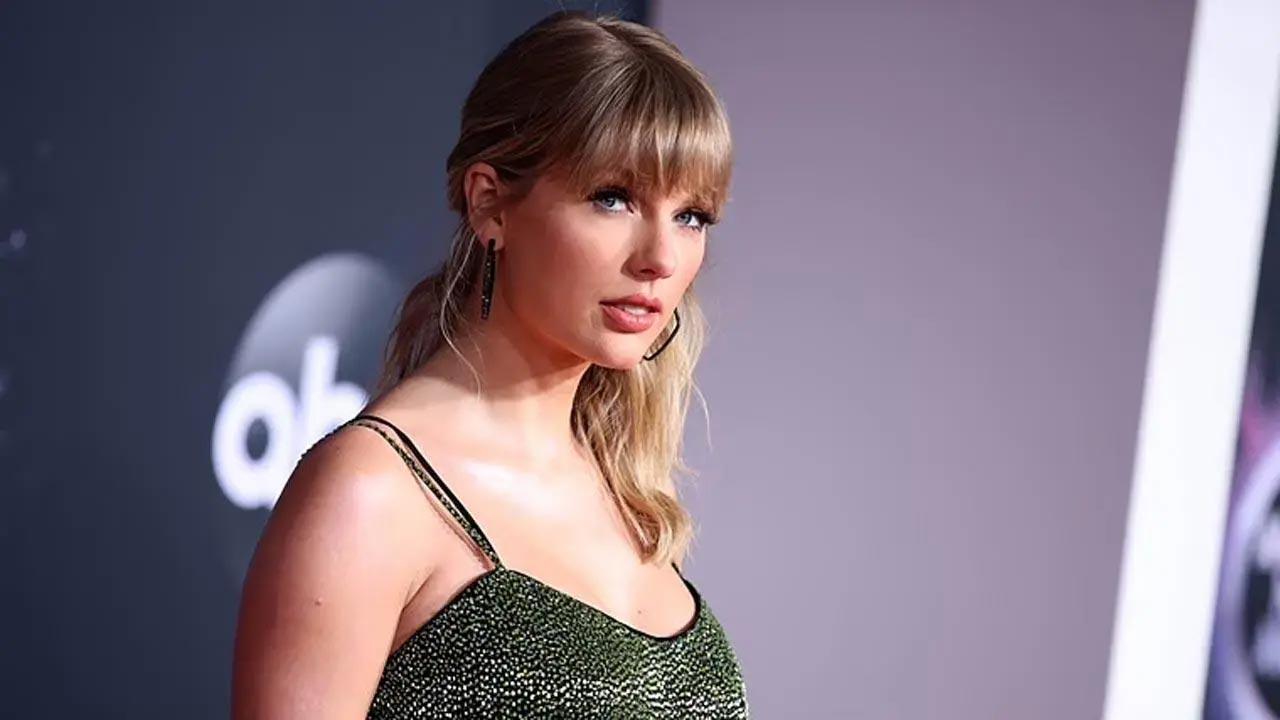 
American singer Taylor Swift made a rare public appearance at the Tribeca Film Festival to screen her short film 'All Too Well' and discussed the reason behind bringing the 10-minute song to the big screen with filmmaker Mike Mills ('C'mon C'mon,' '20th Century Women').

According to Variety, Taylor informed the audience at the Beacon Theatre on Manhattan's Upper West Side, "This is not a music video, we approached everything differently."

The notoriously private pop artist also revealed easter eggs in the short film, detailed her hopes to direct a feature, and surprised fans with a surprise performance of 'All Too Well' during a wide-ranging interview. Blake Lively and Ryan Reynolds, who were seated near the stage, were among the many in the audience who excitedly sang along, cheered, and snapped videos of Swift during the lengthy song.

Mills noted that the 90-minute chat felt like a concert due of the enthusiastic crowd's continual cheering long before Swift took out her red guitar.

As he ascended the stage, he said, "Sorry, I'm not Taylor Swift." By the way, how did Mills, who is best known for indies such as "C'mon, C'mon," end up moderating a Swift panel? She's a die-hard admirer of his 2019 short film "I Am Easy to Find," as it turns out, and texted him "out of the blue."

Since she was a youngster, Swift, 32, has been writing and singing her own music. She grew interested in stepping behind the camera after spending a lot of time on the sets of music videos.

"I was always curious," she said. "I started to venture into the edit [for music videos] and making changes and meddling... it started with meddling."

Swift claimed she felt out of her depth at times while writing and directing "All Too Well: The Short Film."

"I had this imposter syndrome in my head saying, 'No, you don't do that. Other people do that who went to school to do that.'"

Mills interjected: "I didn't go to school to do that."

An assured Swift continued, "Oh! It's fantastic to know that. That makes me feel better. Don't you feel like it's an amazing exercise in trusting gut instinct? There are so many decisions you have to make. Saying 'I don't know' really isn't an option most of the time."

Mills gently disagreed, assuring Swift that directors do not have to be correct all of the time.

Swift has been bitten by the filmmaking bug and would "love to" continue working in the industry.

"It would be so fantastic to write and direct something... a feature," she said. "I don't see it being bigger, in terms of scale. I loved making a film that was so intimate."

She called being on set "such a fulfilling experience," adding, "I'm really secret agent-y about people not finding out what we're making. Everything was [discussed using] code words. I'm so weird."

To this day, Swift has never detailed the origins of "All Too Well." But she told the audience, "I wanted to make a film about an effervescent, curious young woman who ends up completely out of her depth." She elaborated, "You know when you're walking into the ocean? It's so fun, the idea of going out so far your feet don't touch the ground, but you can get swept away", as reported by Variety.

The short film stars Sadie Sink of "Stranger Things" and Dylan O'Brien of "Teen Wolf," who made a surprise cameo at Saturday's presentation. Sink portrays a younger Swift, while O'Brien's role is said to be inspired by Swift's ex-boyfriend Jake Gyllenhaal. Gyllenhaal is 9 years older than Swift in real life.

Swift, of course, stayed tight-lipped about that annoying detail, but O'Brien offered some insight on his first meeting with Swift.

"I'll never forget -- you said, 'We need this guy to be likeable even though he's going to execute some really unlikable things,'" O'Brien recalled.

"It's such a nuanced perspective Taylor has. It's not black and white. He's not a monster. He's just a narcissistic, egomaniacal child," he said to loud applause. Though his character is much older, O'Brien notes "he's really the child."

Swift also talked on the underlying meaning of Sink's character, who is a writer like Swift. Swift exclaimed, "It's one of the narrative tricks I loved sprinkling across the short film." The short is teased right from the start, with a literary statement from Pablo Neruda: "Love is so short, forgetting is so long." It's intended to allude to her inner author.