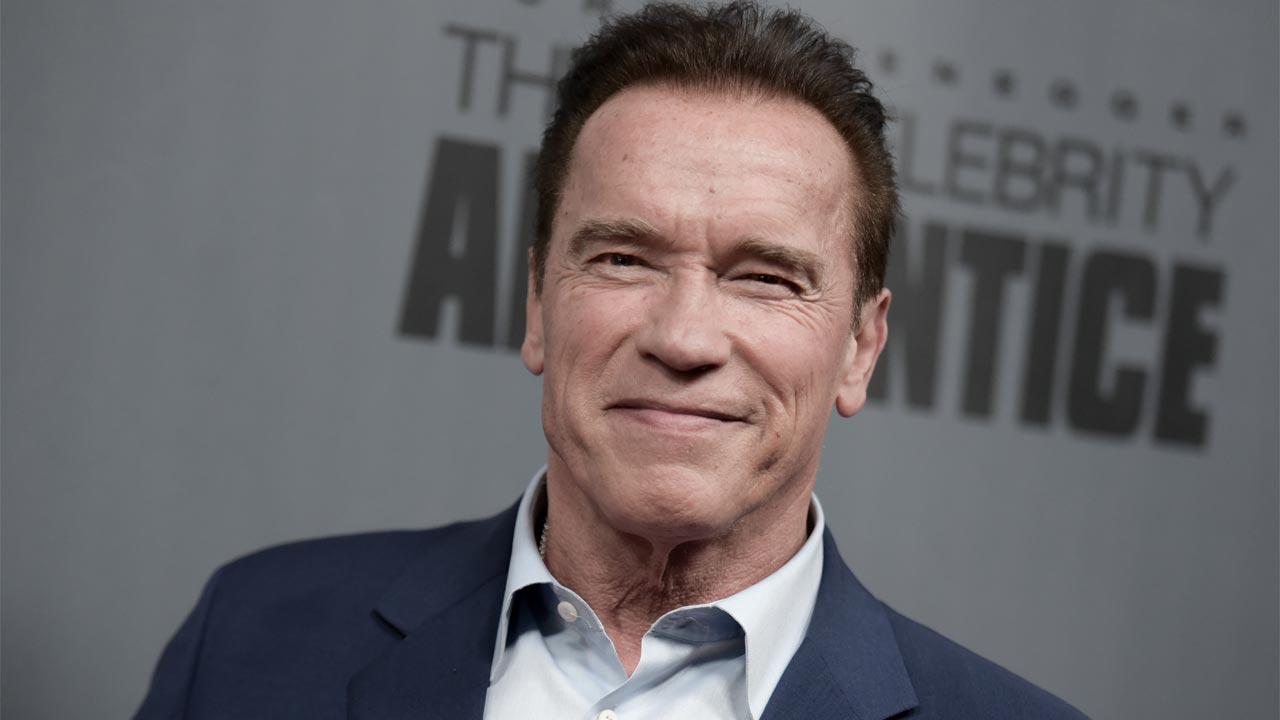 
Hollywood star Arnold Schwarzenegger, who was recently involved in a multi-car crash that left one person injured, was spotted out on Monday, taking a spin on his hefty fat tire bike in LA.

This outing comes three days after the 74-year-old actor was involved in a four-car accident in Los Angeles.

On January 21, Los Angeles Police Department Officer Drake Madison confirmed to Fox News that "there was a four-vehicle traffic accident on Sunset and Allenford at 4:35 p.m."

"One vehicle on top of another," the officer said, adding that "one female was transported to a local hospital with an abrasion." At the time, Arnold was driving a black Yukon SUV when he collided with a red Prius, according to TMZ.

The outlet reported that the black Yukon SUV started to roll and eventually landed on top of the Prius. It continued to roll into a Porsche Cayenne.

Though Arnold was fine, the driver of the Prius sustained injuries during the crash. The actor's "only concern" is the injured woman, a representative for the actor said.

An eyewitness told TMZ that the collision was so crazy that it looked like it was a stunt made for a movie. Arnold's friend Jake Steinfeld was reportedly also in the car at the time of the collision, as per TMZ.