Avantika Vandanapu: We have lacked representation for so long

As she fronts Hollywood film Spin, Indian-American actor Avantika says it’s a big step ahead for Asian community across the US 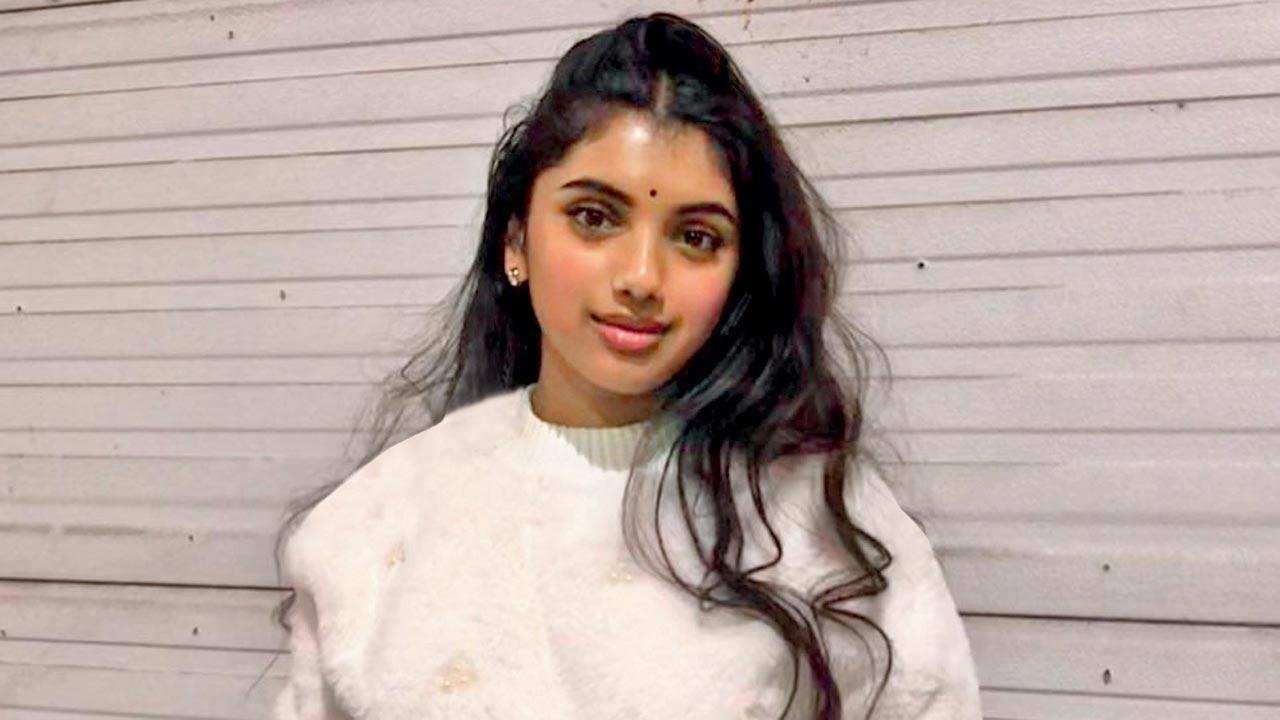 
Disney’s first Indo-American movie Spin, also featuring Abhay Deol, is Avantika Vandanapu’s big break. As an American teenager of Indian origin, the 16-year-old says that seeing herself on screen is as much life-altering as it’s culture-defining. “We have lacked representation for so long. With Never Have I Ever and Spin, I am glad we can see ourselves on screen. It’s so hard being an Indian in the US; to see people going through similar struggles like ours can be empowering,” states the actor, who plays a high-school student who follows her passion for DJing.

Having faced many instances of children being uncomfortable around a brown kid in school, Vandanapu says she felt marginalised as an adolescent. The Manjari Makijany-directed venture, which puts the spotlight on an Indo-American teenager, hence is all the more important to the Los Angeles-based actor. “I have dealt with the occasional comments like, ‘Go back to your country!’ But I know people in the midwest have it worse. It’s also that lingering feeling of being left out, and that you don’t have the same opportunities as others because of your skin colour. The Caucasian community assumes that as an Indian, you don’t relate to the American experience.”

Abhay Deol and  Avantika in Spin

Fortunately, with Hollywood taking a step towards diversity, the attitude on a film set is democratic. She notes that over the years, the work culture has evolved. “I am treated the same as any white actress on every set. It helps that the projects I have worked on have more coloured people on set. For Spin, thousands of people auditioned. Here, a rigorous audition process is a standard.”

Juggling academics while maintaining an acting career hasn’t been easy. Knowing that her peers in LA are going through similar experiences is reassuring, but Vandanapu admits that her experience in her previous school was “complicated”. “Earlier, I went to a largely Asian school where everyone was competitive. They didn’t treat me well. Now, I am suddenly getting a lot of apologies.”

Also Read: Abhay Deol’s 'Spin' to have US release on Disney Channel in August

Next Story : Selena Gomez says she 'signed' her life away to Disney as young star