Fans have noticed Jay-Z often rubs his Beyonce's leg, a move that has been coined by some as the "Jayonce leg rub." As pictures of the sweet moment over the years have been circulating online, claims have emerged that the leg rub is to help with Beyonce's purported anxiety. 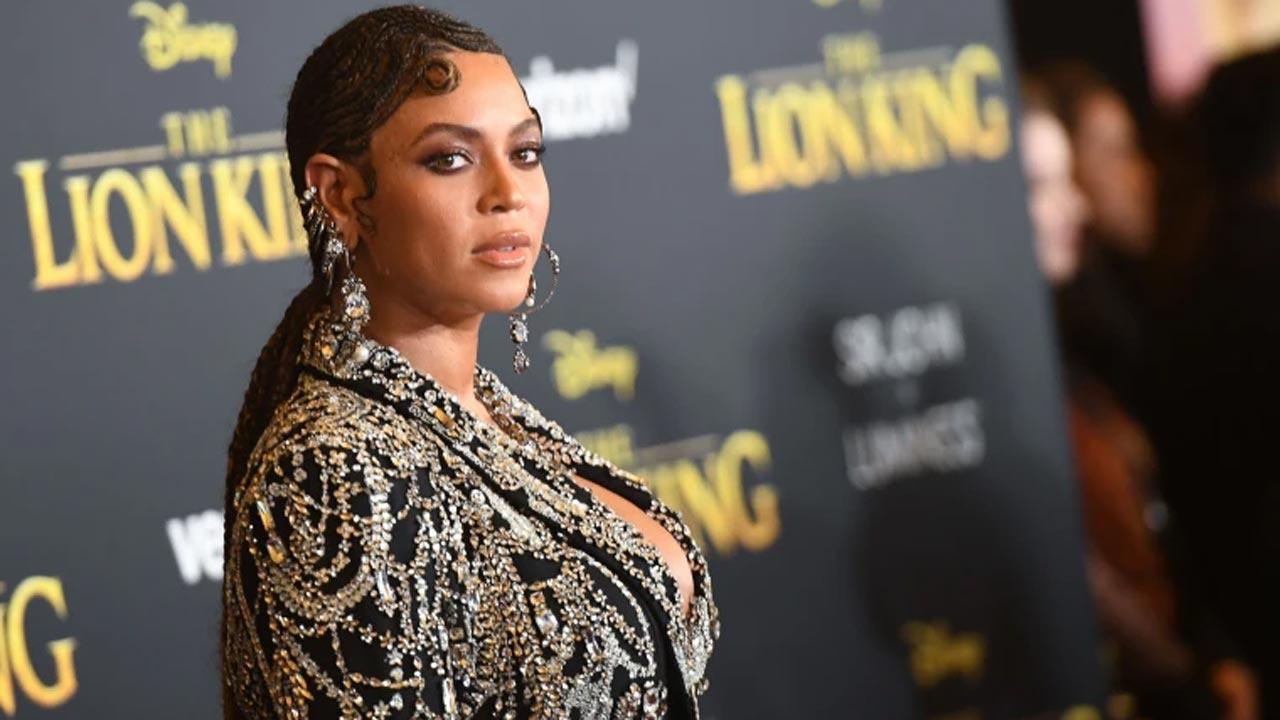 
After Jay-Z was recently spotted rubbing Beyonce Knowles' leg at a basketball game, there had been speculation the move was proof of the singer's alleged anxiety. Now Beyonce's mother has weighed in on the claim that she is battling social anxiety.

According to E! News, the Hollywood power couple was spotted on the sidelines at the Barclays Center in Brooklyn on Saturday, June 5 as the Brooklyn Nets and Milwaukee Bucks went head to head. Notable basketball fans, the longtime couple has been known to spend date nights courtside since the early 2000s as their romance blossomed.

While on the sidelines, fans have noticed the world-famous rapper often rubs his wife's leg, a move that has been coined by some as the "Jayonce leg rub." As pictures of the sweet moment over the years have been circulating online, claims have emerged that the leg rub is to help with Beyonce's purported anxiety.

It seems the rumor made its way to the singer's mom because Tina weighed in on the chatter in an Instagram post on Sunday, June 6. "When you love someone and like them you just want to touch them !" she captioned a collage of Jay-Z's rub. Referencing her husband Richard Lawson, she continued, "Me and Richard are always touching even if it's just our feet! Yeah!! That's what you do !"

She encouraged, "For those of you who don't understand, Try it sometimes it works !! Human Touch is how you stay connected!!"

Addressing the claims directly, Tina was crystal clear. "So comical people saying she has anxiety in public and that's why he touches her! Lord people !!!! Yal can turn something good and healthy into something That it's not !!! Stop that!!!!! BTW if someone has anxiety then it is great for their partner to touch them to calm and reassure them. That's a beautiful thing. It just happens to be not the case here," she concluded.

However, the two stars do show their love for each other, and it's clearly working. With three kids and more than a decade of marriage under their belt, this couple continues to defy the odds in Hollywood.