In its new July 29 slot, 'Bullet Train' will battle two other wide openers: Focus Features' horror-thriller 'Vengeance' and Paramount's animated action-comedy 'Paws of Fury: The Legend of Hank', which are both releasing on July 22 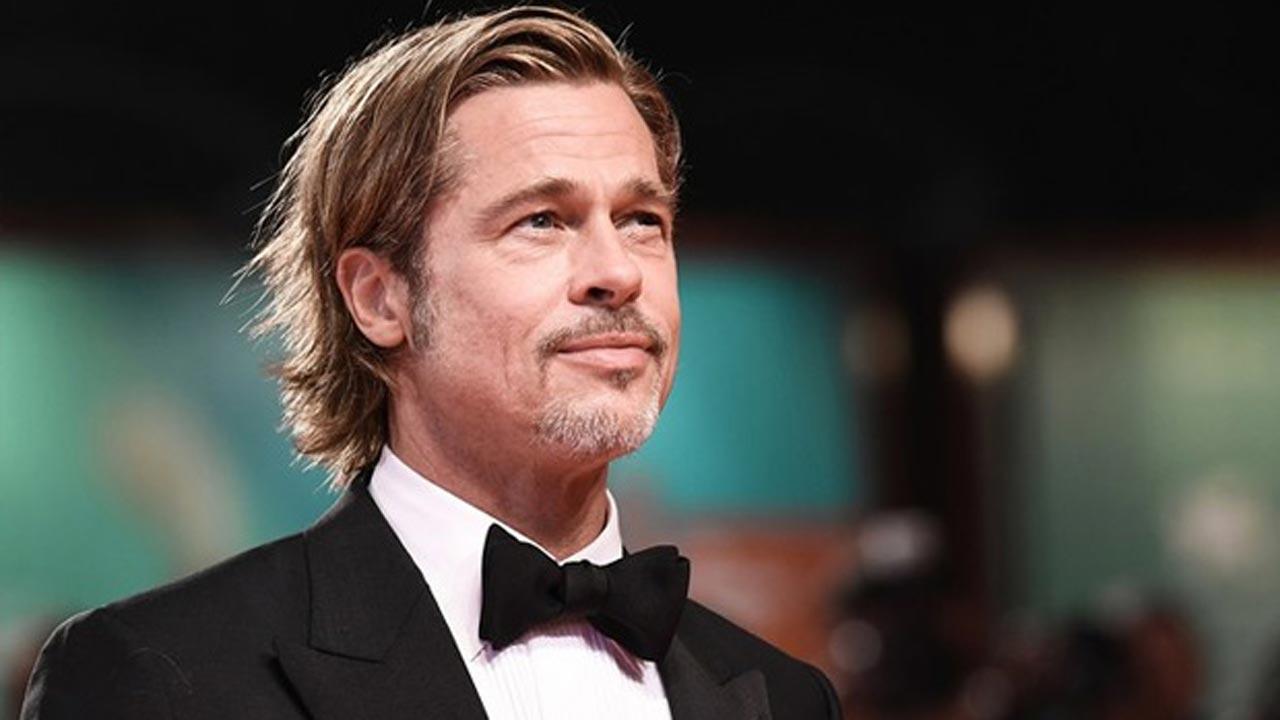 
Brad Pitt's 'Bullet Train' is arriving at the station a little later than scheduled. Sony Pictures announced that the action thriller is moving from July 15 to July 29, taking the recently-vacated date of Dwayne Johnson's DC movie 'Black Adam'.

As per Deadline, the July 15 release date is now being taken by 'Where the Crawdads Sing', a drama-mystery from Sony's 3000 Pictures.

The move gives 'Bullet Train' a little breathing room behind Disney's MCU threequel 'Thor: Love and Thunder', which will hit theatres on July 8.

In its new July 29 slot, 'Bullet Train' will battle two other wide openers: Focus Features' horror-thriller 'Vengeance' and Paramount's animated action-comedy 'Paws of Fury: The Legend of Hank', which are both releasing on July 22.

Pitt stars in 'Bullet Train' as an experienced assassin whose first day back at work isn't as easy as planned as he finds himself among several other professional killers with a similar mission on said train.

The upcoming movie has been helmed by 'Deadpool 2' director David Leitch. With a screenplay by Zak Olkewicz, the film is based on 'Maria Beetle' by Kotaro Isaka.

Next Story : Kanye West barred from performing at Grammys due to 'concerning online behaviour'