Britney Spears slams people 'who never showed up' for her

Following the new hiring being approved by the court, the 'Toxic' singer joined the chorus of supporters using the "#FreeBritney" hashtag for an end to her conservatorship. 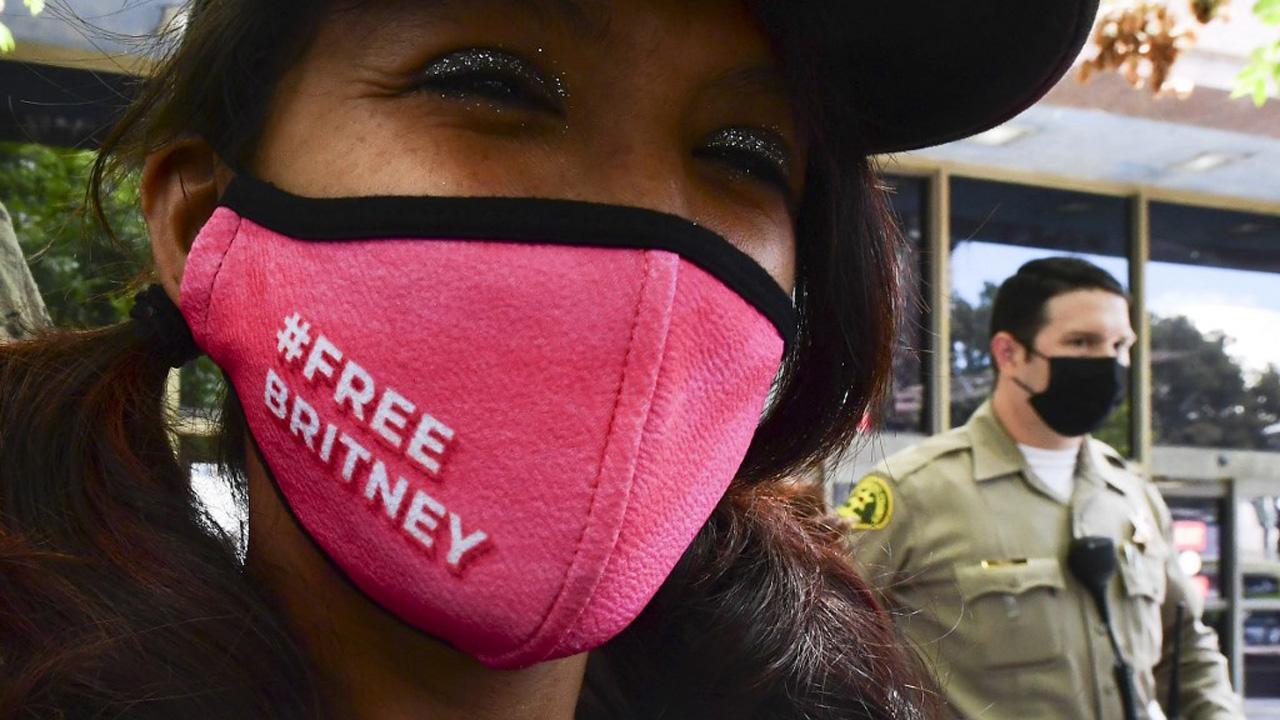 Fans and supporters of Britney Spears gather outside the County Courthouse in Los Angeles during a scheduled hearing in Britney Spears' conservatorship case. Photo/AFP


After hiring a new attorney for her conservatorship case, American singer-songwriter Britney Spears recently slammed the people 'who never showed up for' her. Following the new hiring being approved by the court, the 'Toxic' singer joined the chorus of supporters using the "#FreeBritney" hashtag for an end to her conservatorship. On Friday Britney shared her thoughts alongside an image of text on her Instagram that read, "Never forget who ignored you when you needed them and who helped you before you even had to ask."

Britney further continued and added, "How dare the people you love the most say anything at all ... did they even put a hand out to even lift me up at the TIME !!!??? How dare you make it public that NOW you CARE ... did you put your hand out when I was drowning ????"

Though the 'Crossroads' actor did not specify who exactly she was referring to but noted that the subjects know who they are." ... and you actually have the nerve to say anything about my situation just to save face for yourself publicly !!! If you're gonna post something .... Please stop with the righteous approach when you're so far from righteous it's not even funny ...," she concluded the post.

It was a big week for Spears after her victory in court with Rosengart's approval. The change in representation came after her bombshell testimony last month in which she railed against her father Jamie Spears and the conservatorship that he has overseen since 2008.