BTS in New York, to call out racial discrimination and hate speech 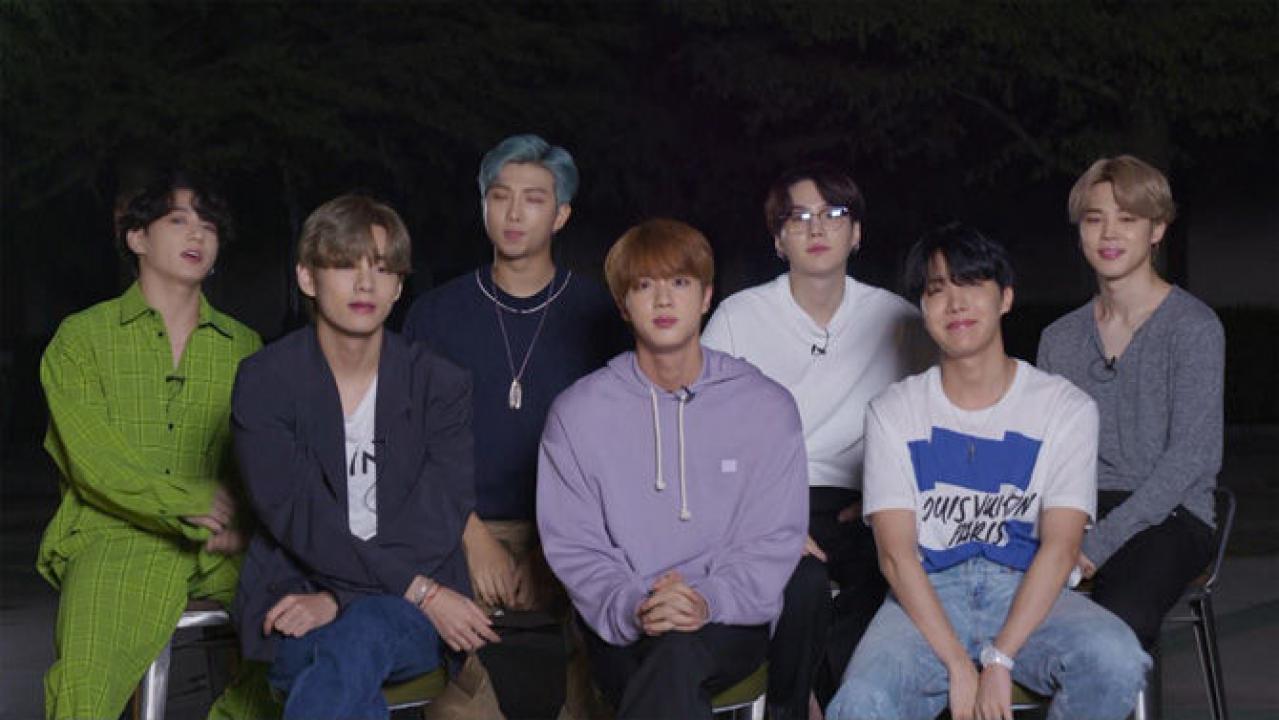 
BTS members RM, Suga, Jin, J-Hope, Jimin, V and Jungkook, arrived in New York today to attend and speak at an event that is part of the 76th session of the United Nations General Assembly. The group is scheduled to attend the event with South Korean President Moon Jae-in from September 19 to 23.

The K-pop superstars are expected to give a speech calling out racial discrimination and hate speech, besides a special musical performance. The event begins on Monday, 8 am, New York time (5.30 pm IST), it will be aired live for fans across the world.

Fans of the K-pop group trended #Welcome to New York in their honour. Meanwhile, some fans crowded the airport to get a glimpse of their idols, after which #RespectBTSprivacy also started trending.

Next Story : Mindy Kaling: Reese Witherspoon is such a great source of parenting advice