Carey Mulligan and Zoe Kazan are in final negotiations for the Universal Pictures movie to play Twohey and Kantor, the authors of the book 'She Said: Breaking the Sexual Harassment Story That Helped Ignite a Movement'. 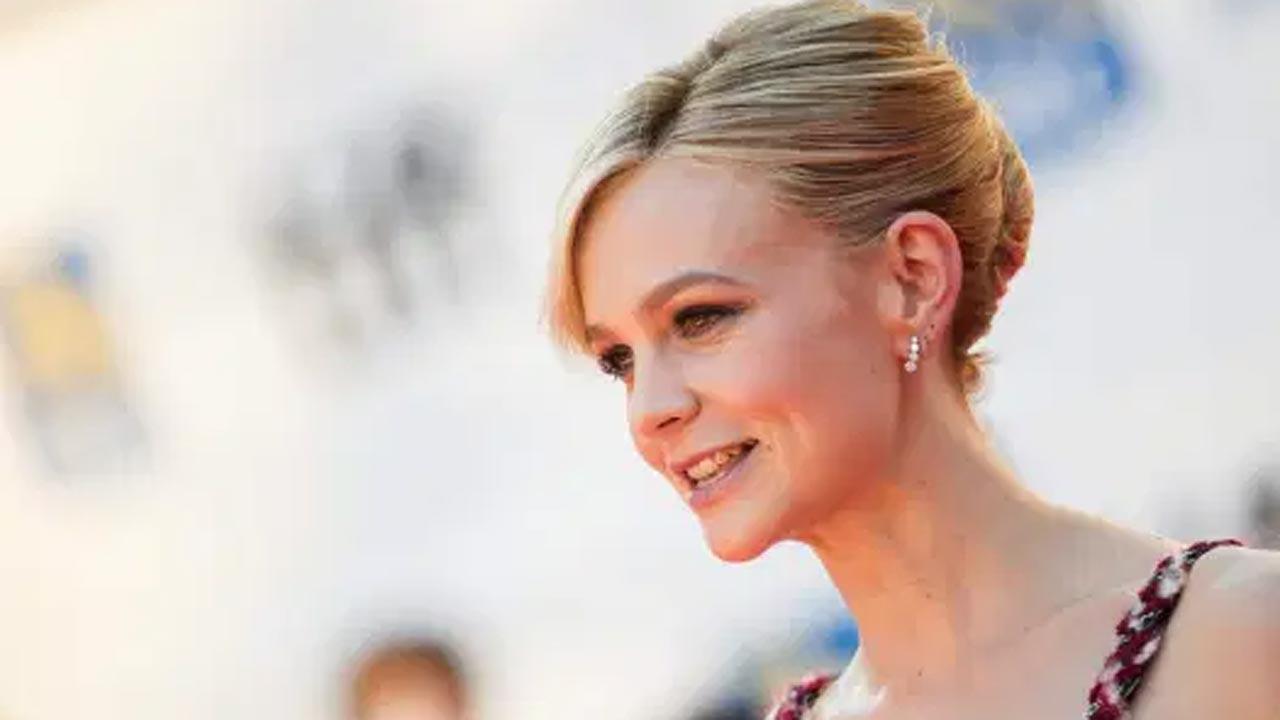 
Actors Carey Mulligan and Zoe Kazan are set to star as reporters Megan Twohey and Jodi Kantor, who exposed disgraced Hollywood producer Harvey Weinstein. As per Variety, Mulligan and Kazan will feature in 'She Said', a movie about The New York Times sexual harassment investigation against Weinstein that kicked off the #MeToo movement. Mulligan and Kazan are in final negotiations for the Universal Pictures movie to play Twohey and Kantor, the authors of the book 'She Said: Breaking the Sexual Harassment Story That Helped Ignite a Movement'.

The upcoming film will focus on Twohey and Kantor's work to uncover the widespread sexual harassment and assault allegations over several decades against Weinstein, The Weinstein Company co-chairman who was eventually sentenced to 23 years in prison. Kantor and Twohey broke the first story on Weinstein on October 5, 2017, and produced a series of stories after as more females came forward. They won the Pulitzer Prize for Public Service, along with Ronan Farrow from The New Yorker, for their investigation and reporting.

Maria Schrader, an Emmy winner for Netflix's 'Unorthodox', is helming from a script by Oscar winner Rebecca Lenkiewicz. Production on the film is set to begin this summer.

Annapurna Pictures and Plan B Entertainment optioned the rights to 'She Said' in 2018 under their co-production deal. Megan Ellison will executive produce for Annapurna with Sue Naegle. Brad Pitt, Dede Gardner and Jeremy Kleiner will produce for Plan B. Universal VP of production Lexi Barta will oversee the project for the studio.

Mulligan, who was nominated for an Oscar this year for 'Promising Young Woman', is set to begin filming on Johan Renck's 'Spaceman' and Bradley Cooper's 'Maestro'. Kazan recently starred in 'The Plot Against America', the Coen brothers' 'The Ballad of Buster Scruggs' and 'The Big Sick'. 'She Said' reunites Mulligan and Kazan on their third project. Mulligan and Kazan starred in Ian Ricksons' Broadway production of 'The Seagull' in 2008. In 2018, Mulligan starred in the film 'Wildlife', which Kazan co-wrote and produced. This is the first time they will appear together onscreen.

Next Story : 5 incredible moments from Linkin Park’s illustrious career that capture their legacy