Charlize Theron claims she's not as famous as Kim Kardashian

In an interview, the 47-year-old actress explained that she has never experienced global attention to the same degree as the reality TV superstar despite her success, reports aceshowbiz.com 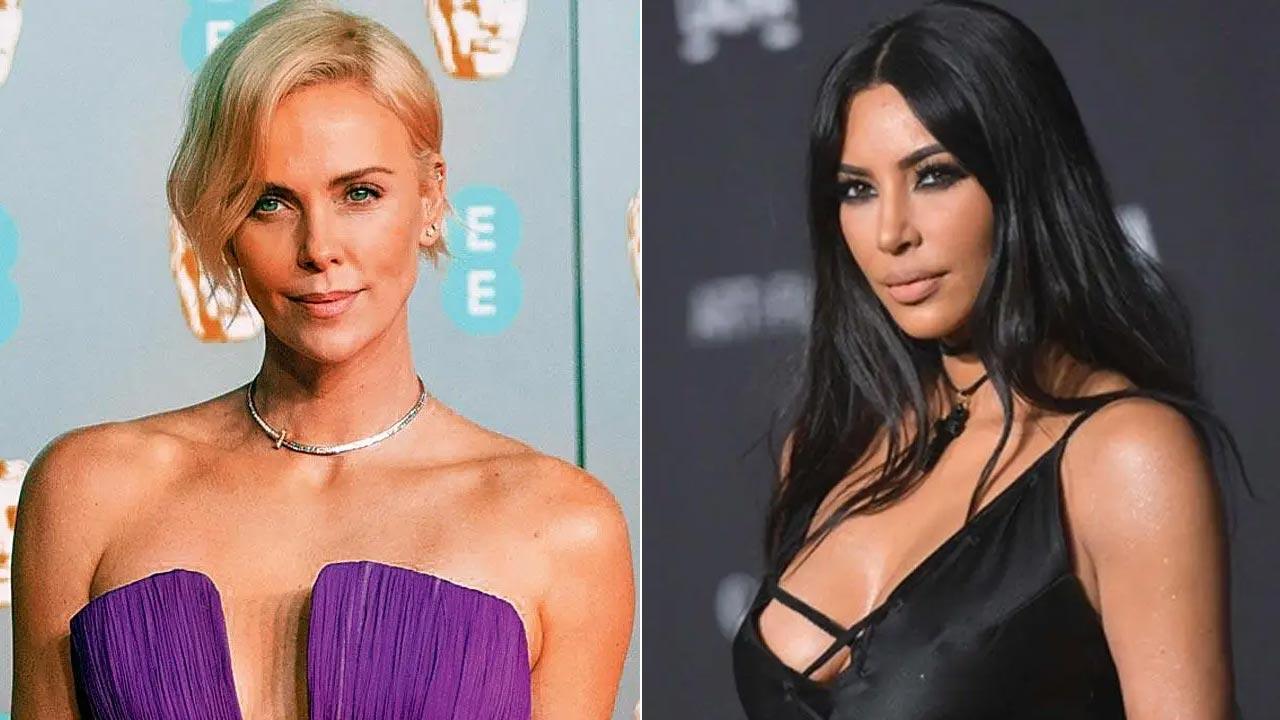 
Actress Charlize Theron has "never had a level of fame" like reality TV star Kim Kardashian.

In an interview, the 47-year-old actress explained that she has never experienced global attention to the same degree as the reality TV superstar despite her success, reports aceshowbiz.com.

The star, who has enjoyed a career in film for more than 25 years and won an Academy Award, said: "I feel like I'm at a place where it is what it is. Working more isn't, I think, going to change my level of fame. I've never been one of those people that's at a Kim Kardashian level. But I feel like it's just always been this thing."

However, the 'Monster' actress, who is currently single but has adoptive daughters Jackson and August, went on to explain that fame opened doors for her in the way her notoriety allowed her to pursue the roles she wanted but these days it is motherhood that means more to her.

She told Harper's Bazaar: "I will say, back in the day, it used to be like, you want to have some of this fame so you can go make the s**t that you really want to make.

"But now it's like, I pitch s**t all day long and people are like, 'No, thanks'. I'm like, 'I guess that's not cash in the bank anymore'. And that's nice. It's nice that you're making things on the merit of how good they are versus this idea of, like, 'Oh, you're this thing, and we want to be in business with that thing'.

"When my kids say, 'Mom, nobody makes pasta better than you', nothing gets close to that. I don't ever need them to be like, 'Oh, you're in that movie'."

Next Story : Alia Bhatt introduced as Keya Dhawan in first look of her Hollywood debut 'Heart of Stone'; watch