Chris Hemsworth opens about his naked butt scene in Thor: Love and Thunder

Marvel fans lauded Hemsworth, for showing off his naked butt on screen, post that, the excitement among the fans has been increased to a new extent 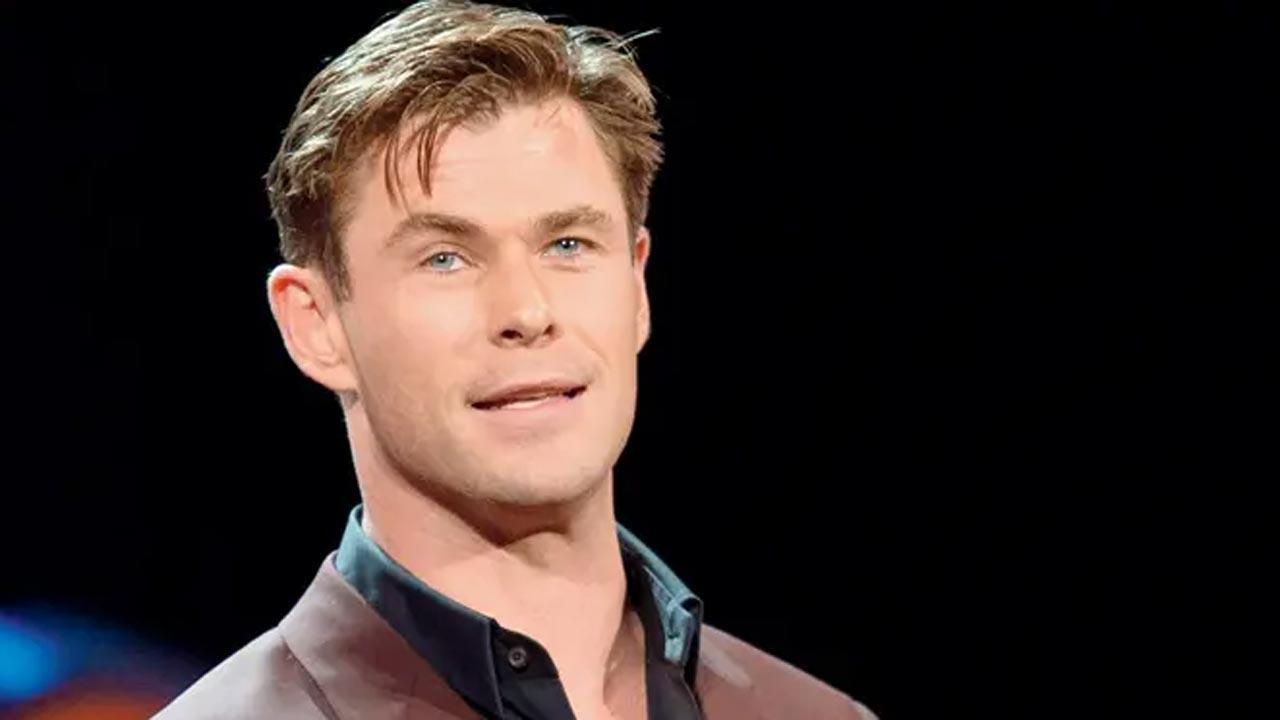 
Hollywood star Chris Hemsworth, recently attended the grand premiere of his film 'Thor: Love and Thunder' at the El Captain Theatre in Los Angeles, where in an interview the actor said, "Showing my butt was kind of a dream of mine".

According to Variety, Chirs Hemsworth, in a personal interaction session talked about his much-anticipated film. A scene in the trailer gathered all the eyeballs of the netizens soon after it was out, in which 'The Avengers' actor was spotted all naked, showing off his ripped body and handcuffed. About which the actor in an interview said, "It was 10 years in the making that scene -- kind of a dream of mine".

Marvel fans lauded Hemsworth, for showing off his naked butt on screen, post that, the excitement among the fans has been increased to a new extent.

"I had had that out in 'Rush' many years ago. In a Marvel film, it was a very large screen, it was a very big pair of cheeks, and, I don't know, I had seen it before" the 'Men in Black: International' actor added to his statement.

Director of the film, Taika Waititi, who also plays the role of Korg in the film, in an interview with Variety said, "We had talked about, 'Yeah, we gotta show off this body.' My whole thing was like, Chris works so hard, you've gotta show it off. Don't cover it up with all these suits and the cape and stuff, it's not fair!".

In 'Thor: Love and Thunder', fans will be seeing not one but two Thors, as the actor Natalie Portman will be portraying the role of mighty Thor in the film alongside Hemsworth for the first time, on which the 'Spiderhead' actor said, "A little stab to the ego, but I quickly got over it and I was in awe of everything she had done."

The film also stars Christian Bale, Tessa Thompson, and Chris Pratt among others in prominent roles and is slated to release on July 7, 2022.