On Monday, Billie's song won the Golden Globe in the category of Best Song-Motion Picture 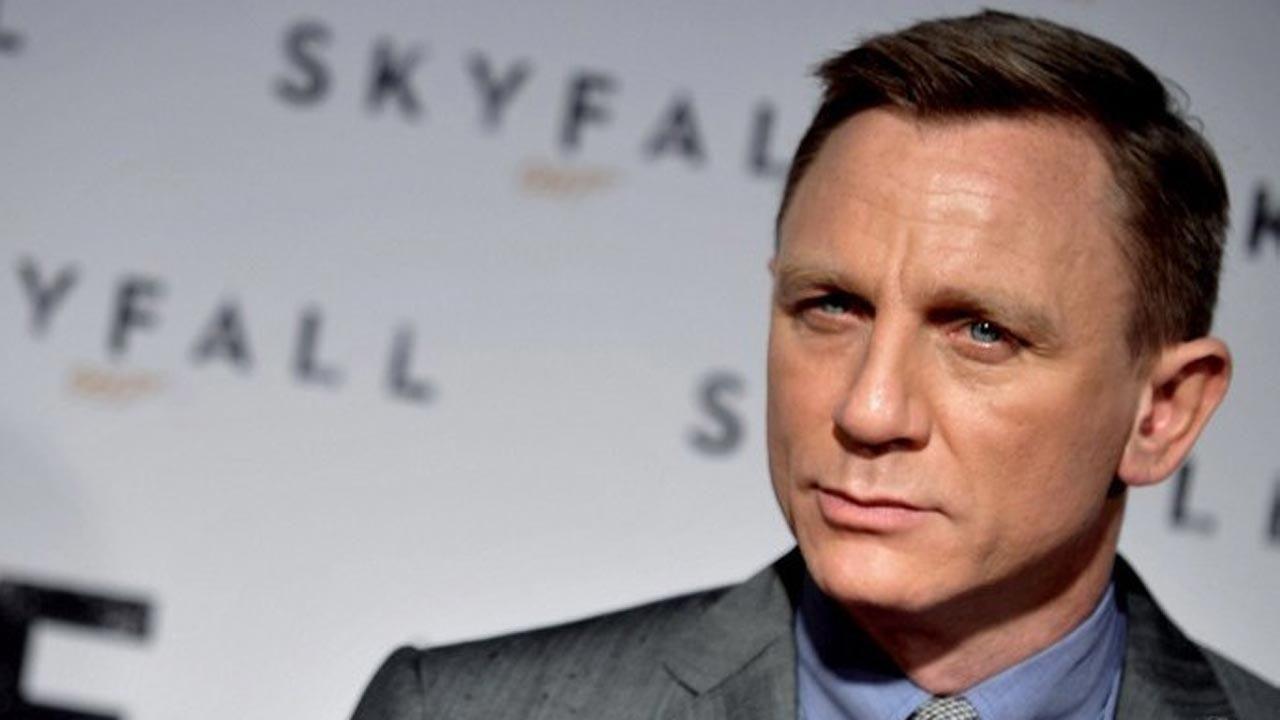 
Singer Billie Eilish creates magic with her voice. The title track of the latest James Bond movie 'No Time To Die' is proof of the fact. On Monday, Billie's song won the Golden Globe in the category of Best Song-Motion Picture.

"When you've got a song in your heart the whole world sings with you. This year's #GoldenGlobe for Best Song -- Motion Picture goes to No Time To Die," a tweet read on the Twitter handle of Golden Globe.

'No Time to Die' was Daniel Craig's fifth movie as James Bond and the 25th (official) Bond movie ever. It was also Craig's final film as the popular secret agent.

Speaking about the song, to date, it has garnered over 60 million views on YouTube.

Not only Billie Eilish, musician Hans Zimmer also bagged the golden trophy. He took home the award for Best Score - Motion picture for his soundtrack in 'Dune'.