He appeared to have lined up without his famous family at 2:00 a.m. on Friday morning and waited over 12 hours to see the Queen lying in state. He even got emotional 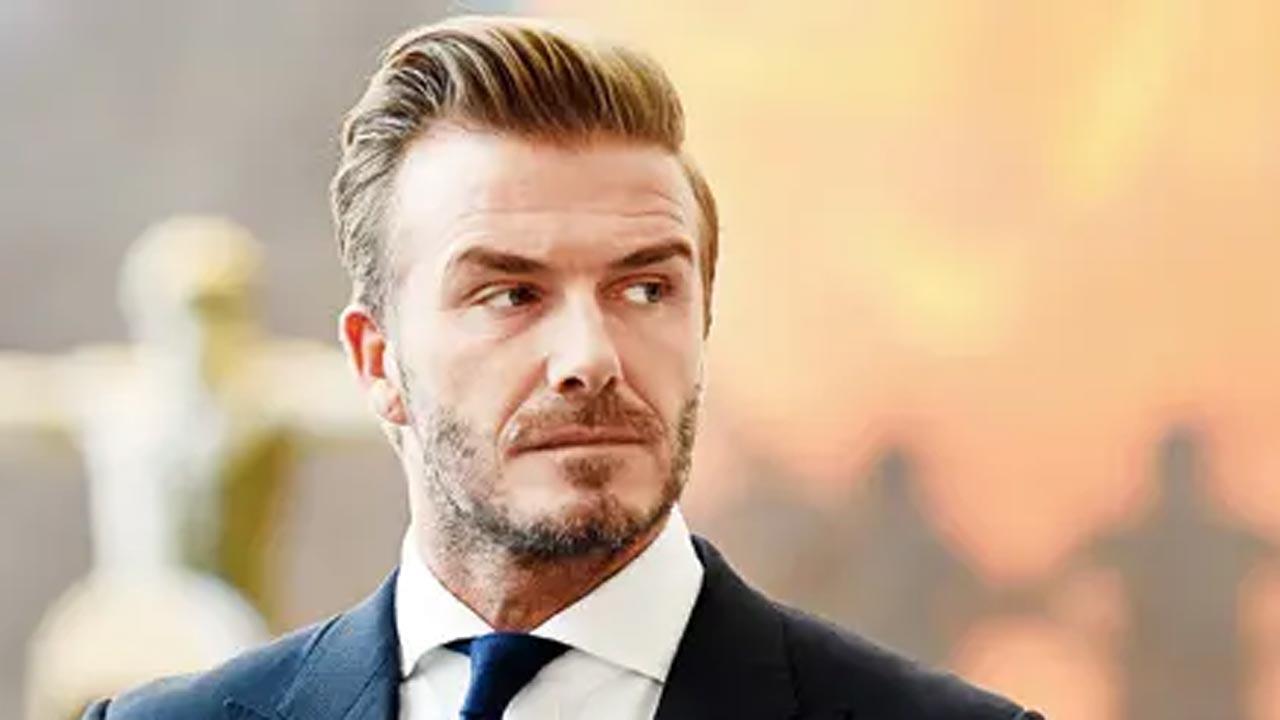 
Thousands of people spent London's coldest night in months huddled in line to view the coffin of Queen Elizabeth II, and former England soccer captain David Beckham was one of the many mourners.

David reportedly waited for over 12 hours in the queue to catch a glimpse of the queen's coffin, Page Six reported.

He appeared to have lined up without his famous family at 2:00 a.m. on Friday morning and waited over 12 hours to see the Queen lying in state. He even got emotional.

He was spotted wiping away tears inside Westminster Hall on Friday. David was dressed in mourning clothes, wearing a black suit and a black cap. He removed his cap when he entered the hall.

He didn't seem to mind the attention he got in line and reportedly even bought a bunch of lucky fans doughnuts to keep them energised as they waited in the long line, one person mentioned on Twitter, Page Six reported.

"I was so lucky I was able to have a few moments in my life to be around Her Majesty," he told ITV News on Friday. "A sad day but it's a day to remember the incredible legacy she left."

"I'm truly saddened by the death of Her Majesty, The Queen. What an outpouring of love and respect we saw for the Platinum Jubilee for her life of service," he wrote on Instagram.

David had met the queen several times, including a gathering at Buckingham Palace in 2015 and an awards ceremony in 2002.

Next Story : Priyanka Chopra enjoys her 'mother-daughter' day, as she goes on a car ride with Malti Marie