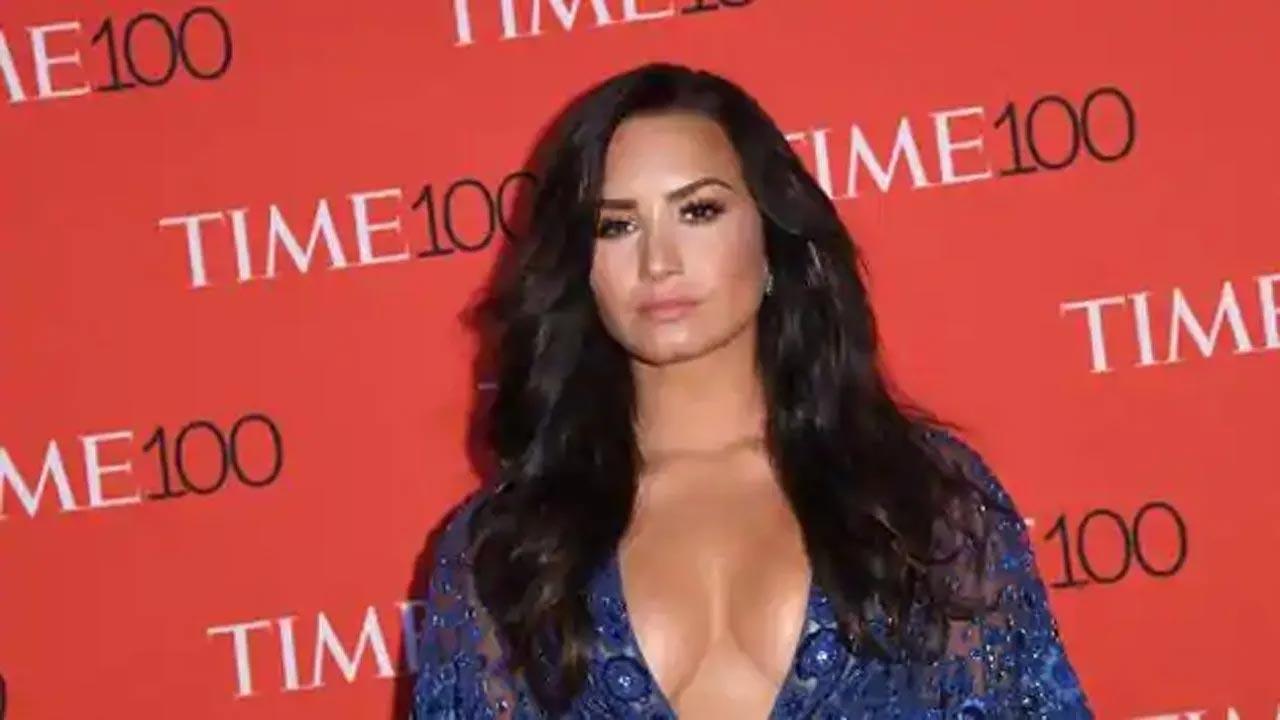 
Singer Demi Lovato experienced "survivors' guilt" after she overdosed in 2018 while promoting her upcoming album "HOLY FVCK," the 29-year-old singer opened up about forgiveness. According to Fox News, Lovato, who recently reinstated the pronouns she and her, overdosed in 2018. After the almost fatal incident, the former Disney star awoke in an intensive care facility with a lengthy recovery process ahead of her. In addition to having "three strokes, a heart attack, and organ failure," Lovato was initially declared legally blind.

She felt guilty despite being alive as she considered the friends she had lost, including Mac Miller, who passed away from an overdose in 2019. "I've made friends of all ages. I've lost friends of - I've lost friends that were around my age and those hurt so deeply because we've been in the trenches together," she told Lowe.

"You addressed this on 'Dead Friends.' It's a song that ultimately addresses survivor's guilt," Lowe interjected.

"I had a lot of survivor's guilt after my overdose," Lovato continued. "Because, you know, right after that Mac Miller died, and it just put everything into perspective for me of like that could have been you. That almost was you and ... how are you going to live your life now." "It affected me a lot" she added.

After leaving rehab, Lovato embarked on a journey to overcome her personal trauma and mend her bonds with her family and friends.

"With time, comes trust," she told Lowe on rebuilding relationships. "I never have come out of treatment, I mean, maybe the first time, expecting people to trust me right away. It was a learning experience of, OK, people are going to have to learn to trust you again. The only way they can do that is by you proving yourself and not just talking, but taking actions that are towards your recovery."

"Everything that I write about comes from personal experiences, and I had gone through a rough time last year," she explained to Lowe. "And I went back to treatment, and when I came out, I had all of this unresolved trauma that I hadn't dealt with or that I started to deal with in treatment. And then when I came out, I was like, 'It's OK to be angry and feel those things.'"

As she moved through the process, she began to explore her "sexuality" with her music. "Towards the end, you've got love songs," she said. Lovato wrote "HOLY FVCK," her eighth studio album, while writing about her battle with addiction and her time in rehab. Before the full album is released on August 19, the pop star released the single "29" earlier this week.

Next Story : Brad Pitt shockingly compared one of his children with Angelina to 'Columbine kid'