The makers of 'Baar Baar Dekho' took to social media and shared the video of Hollywood singer Demi Lovato & the host of The Tonight Show, Jimmy Fallon dancing to Kala Chashma from the film Baar Baar Dekho 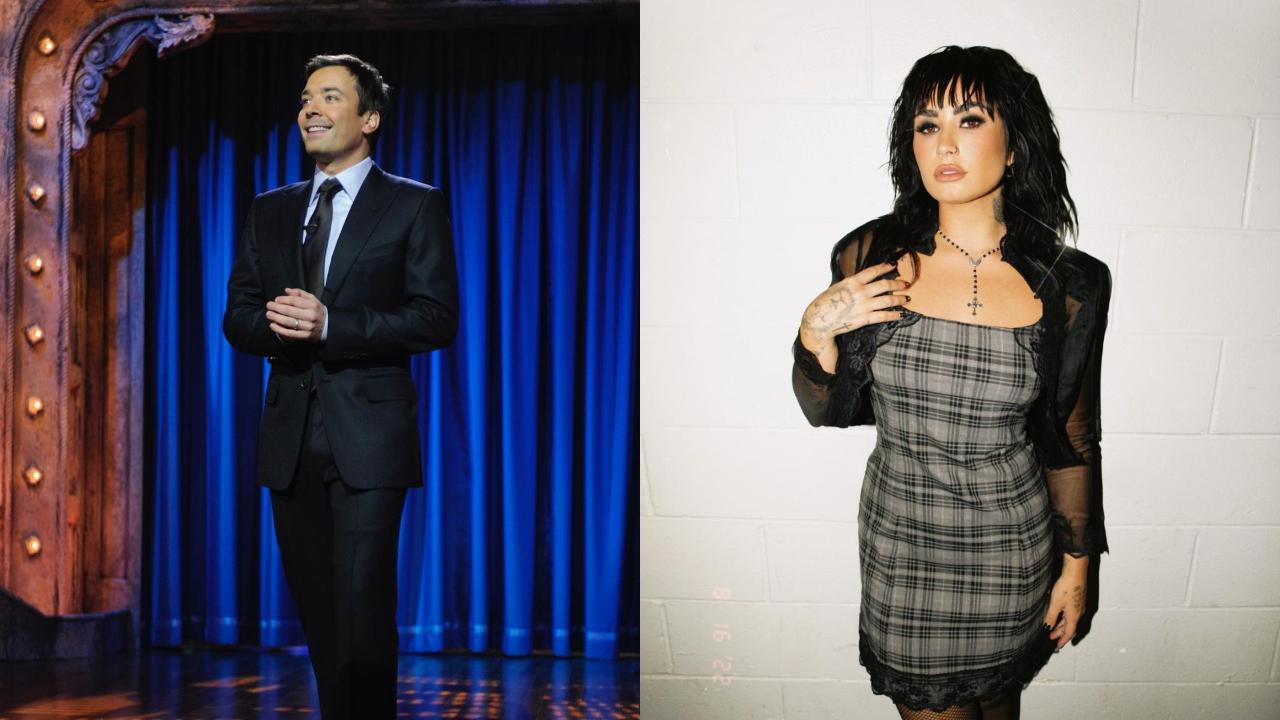 
It's been years since ‘Kala Chashma’ from 'Baar Baar Dekho' was released and we clearly remember how big of a hit the song turned out to be. Not a single day since then has passed when the song has stopped being a party favorite. It's that song that always excites people and makes them groove at any hour of the day and at any party at night. So, it wouldn't be surprising to see Hollywood’s biggest stars dancing on ‘Kala Chashma’ as if there is no tomorrow!

Excel Entertainment, the makers of 'Baar Baar Dekho' took to social media and shared the video of Hollywood singer Demi Lovato & the host of The Tonight Show, Jimmy Fallon dancing to Kala Chashma from the film Baar Baar Dekho. In the caption they jotted down, “Jimmy Jimmy Jimmy… moves so smooth ki humne Baar Baar Dekha.”

The video was first shared by both Demi Lovato and Jimmy Fallon, where Demi questions Jimmy in the caption asking if he is okay from the hilarious fall he had while dancing to this Hindi Hit number! The caption read: ‘@jimmyfallon you OK?’.

Also Read: Demi Lovato: I cut my hair to be free of gender, sexuality norms

'Baar Baar Dekho' is a 2016 release and the film has amassed love and adoration from the audience for its spectacular playlist which includes songs like ‘Kho Gye Hum Kahan’, ‘Sau Aasman’, ‘Dariya’, and ‘Kala Chashma’ among many other superhits. The film starred Sidharth Malhotra and Katrina Kaif in the lead roles.

Excel Entertainment, which was co-founded by Farhan Akhtar and Ritesh Sidhwani has time and again served the audience with several blockbuster films such as ZNMD, Dil Chahta Hai, Don, Don 2, and many more. Currently, the production house is gearing up for the most awaited 'Jee Le Zaraa'.

Next Story : Demi Lovato opens up about her 'survivor's guilt' following her 2018 overdose