Demi Lovato: I cut my hair to be free of gender, sexuality norms

Demi Lovato has opened up on insecurities and fears, saying they cut their hair to be free from gender and sexuality norms. 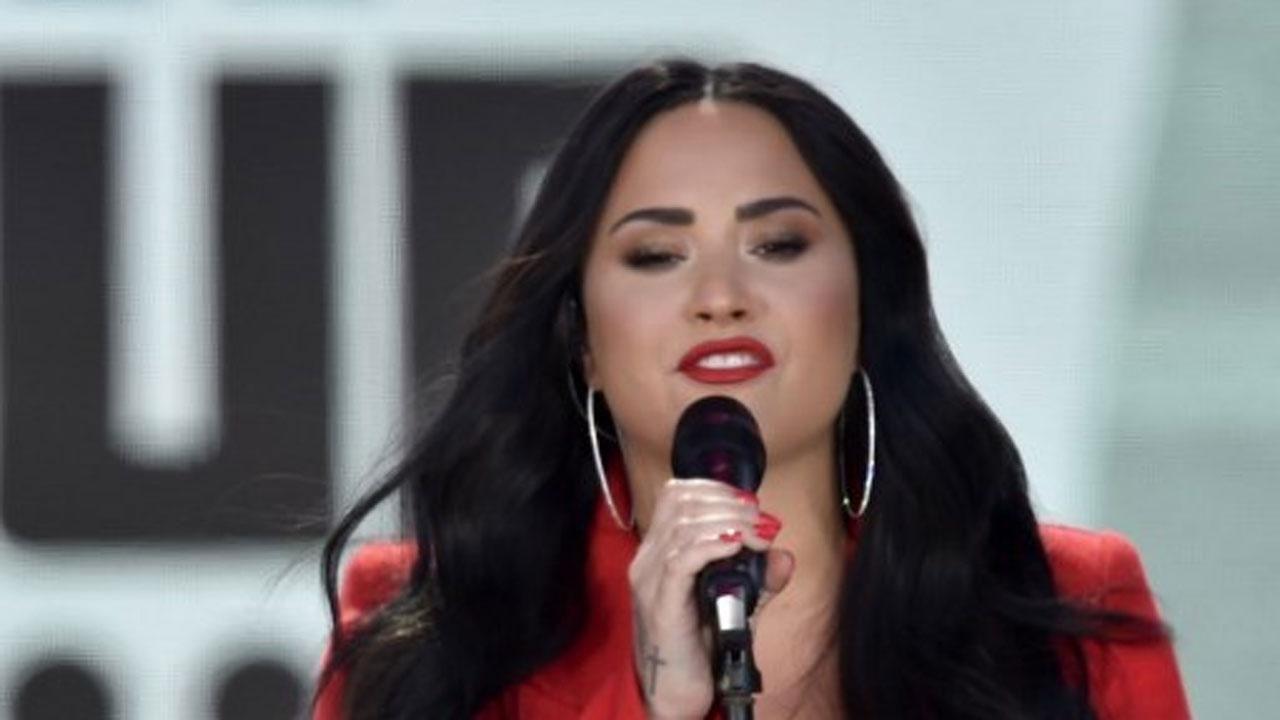 
American singer Demi Lovato, who recently declared she should be identified as non-binary, has opened up on insecurities and fears, saying they cut their hair to be free from gender and sexuality norms. "I was trying something that didn't work for me. Now I am doing something that is working for me and, instead of feeling judged by everyone, I'm just going to say that people's opinion of me doesn't matter to me," said Lovato, on 'The Drew Barrymore Show'.

"I'm doing what I need to do for myself and my wellness. I'm putting myself in front of my career and that is something I never did before because I was so preoccupied trying to be the sexy feminine popstar that I just ignored who I was," the singer added. Lovato has a feeling of liberation after the haircut.

"I cut my hair to be free of all the gender and sexuality norms that were placed on me as a Christian in the south and when I cut my hair, I felt so liberated. I wasn't subscribing to an ideal or belief that was placed on me to be something that I am not and now that I am owning who I am, I feel the happiest I have ever felt," Lovato said.

The singer feels they have shared all the secrets out to the world. "This is the reason I am being honest. Secrets keep you sick and I fully believe it and now there aren't any secrets for the world to find out because I have put it out there," Lovato concluded on the show that airs on Zee Cafe in India.

Also read: Demi Lovato was minutes away from losing her life in 2018