Drew Barrymore on Monday revealed that she was "gaslit" into working with the Oscar winner. She made the revelation to her guest Dylan Farrow, the adoptive daughter of the disgraced director. 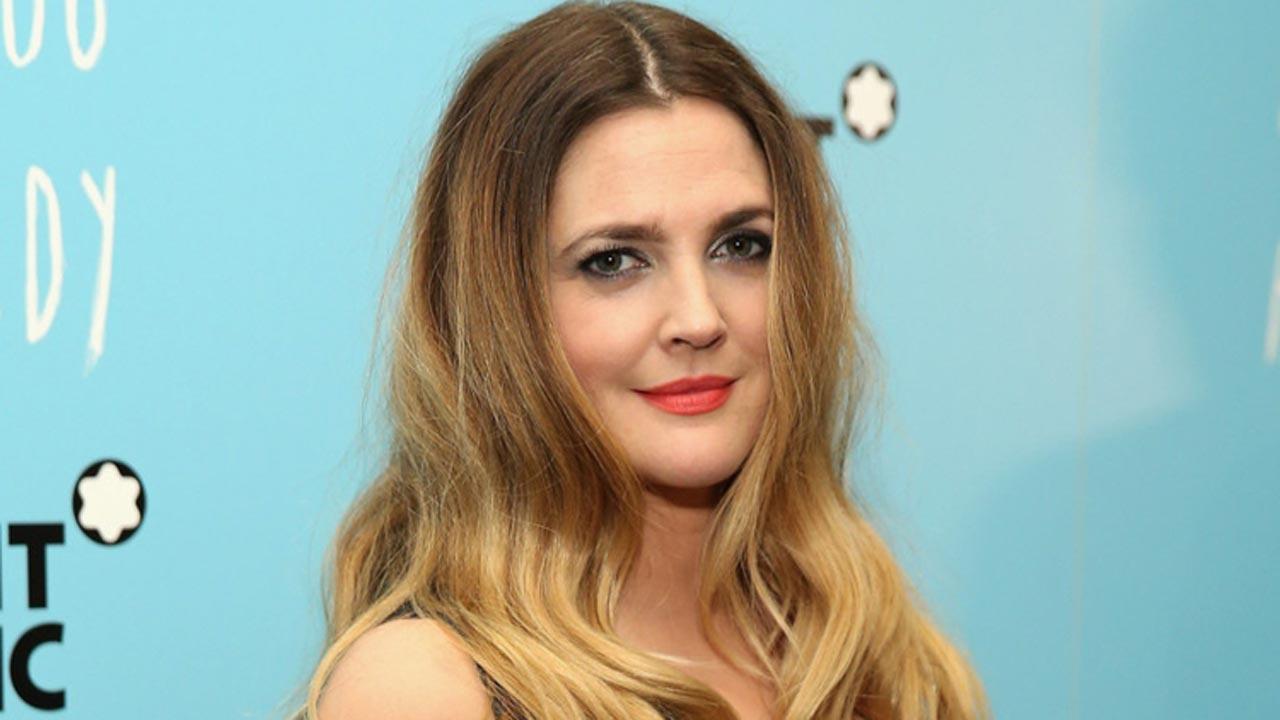 
Hollywood star Drew Barrymore recently revealed that she regrets her time working with filmmaker Woody Allen years ago and praised Dylan Farrow for speaking out against him. According to Fox News, the actor, who entered the talk show arena in 2020, said on 'The Drew Barrymore Show' on Monday that she was "gaslit" into working with the Oscar winner. She made the revelation to her guest Dylan Farrow, the adoptive daughter of the disgraced director.

Speaking about working with Woody Allen, she said: "I did a film with him in 1996 called 'Everyone Says I Love You' and there was no higher career calling card than to work with Woody Allen."

Barrymore said she became regretful years later when she became a mother. Barrymore said, "Then I had children, and it changed me because I realised that I was one of the people who was basically gaslit into not looking at a narrative beyond what I was being told. And I see what is happening in the industry now and that is because of you making that brave choice. So thank you for that."

Barrymore was referring to Dylan's allegations that Allen molested her as a child. The allegations and family divide were explored in the HBO documentary series 'Allen v. Farrow', released earlier this year. Dylan's mother, Mia Farrow, and her brother Ronan Farrow, also participated in the series. Allen has denied the allegations for almost 30 years and Mia declined to press charges at the time.

Dylan responded to Barrymore and said, "I am trying not to cry right now. It is so meaningful because it is so easy for me to say, 'Of course you should not work with him. He is a jerk. He is a monster.' I just find it incredibly brave and incredibly generous that you would say to me that my story and what I went through was important enough to reconsider that."

Dylan pointed out that her family was contacted by producers to participate in the series. She said she was surprised to learn that some of her siblings signed on to participate publicly because "we would not talk about it with each other."

"In terms of like family meetings, not really. There was communication. Interestingly, the documentary has led to greater communication between us as a result," she said..

She also confirmed she did not watch the series with her mother but it was not possible due to being in "separate quarantine pods" amid the ongoing pandemic. In the first episode, Dylan does not go into detail about the abuse she alleges she suffered under her adoptive father when she was a child. However, she did reiterate claims she previously made in a 2014 open letter published by a news outlet.

According to Fox News, she claimed that Allen would relentlessly pursue her when he was at their apartment, allegedly coaxing her into inappropriate situations.

She said, "I have memories of getting into bed with him. He was in his underwear, and I'm in my underwear, cuddling. I remember his breath on me. He would just wrap his body around me, very intimately."

After adopting Dylan, Mia and Allen conceived Ronan. Shortly after that is when Dylan said the abuse began. Mia alleged that she too noticed a change in Allen's approach to the children at that time.

Following the premiere episode of the four-part series, Allen and Soon-Yi released a statement to Fox News further denying the allegations against him and questioning the legitimacy of the HBO project.

Next Story : Jason Momoa to star in new docuseries for Discovery, 'On the Roam'