According to Fox News, though the 'Levitating' singer was born in London, both of her parents were from Kosovo 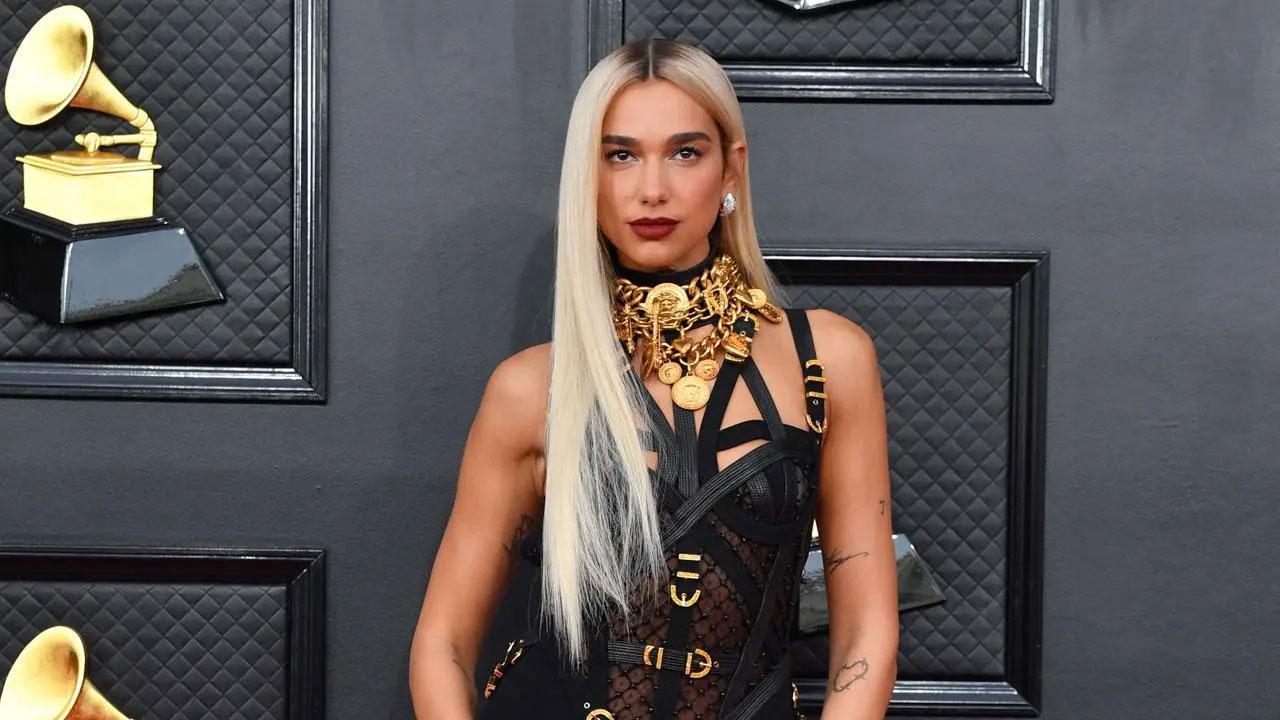 
British singer and songwriter Dua Lipa has recently been named as an honorary ambassador of Kosovo, her parent's homeland. According to Fox News, though the 'Levitating' singer was born in London, both of her parents were from Kosovo. They later relocated to Pristina, the capital of Kosovo after it declared its independence in 2008. Lipa ended up moving back to London when she was 15 years old to pursue her music career, reported the outlet.

Lipa took to her Instagram account and posted a string of pictures of her with President Vjosa Osmani-Sadriu while she was accepting the title. "Yesterday afternoon I was awarded the title of Honourary Ambassador of Kosovo by our Madame President @vjosa.osmani," wrote the three-time Grammy winner.

She added, "It's an honour and a privilege to be able to represent my country all over the world and to continue my work and efforts globally to see that we leave our mark and make a difference. The youth of Kosovo deserves the fight to visa liberalization, freedom to travel and to dream big. Thank you."

Included in Lipa's Instagram post was the letter she received from the President of the Republic of Kosovo which called the singer "a role model to girls and women across the world as a forthright and conscientious activist." As per Fox News, Lipa received the title in the midst of performing at the Sunny Hill Festival in Pristina, Kosovo, which is a music event that was founded by Lipa and her father Dukagjin Lipa.

Next Story : Kim Kardashian is 'upset' with Kanye West's reaction to her breakup with Pete Davidson