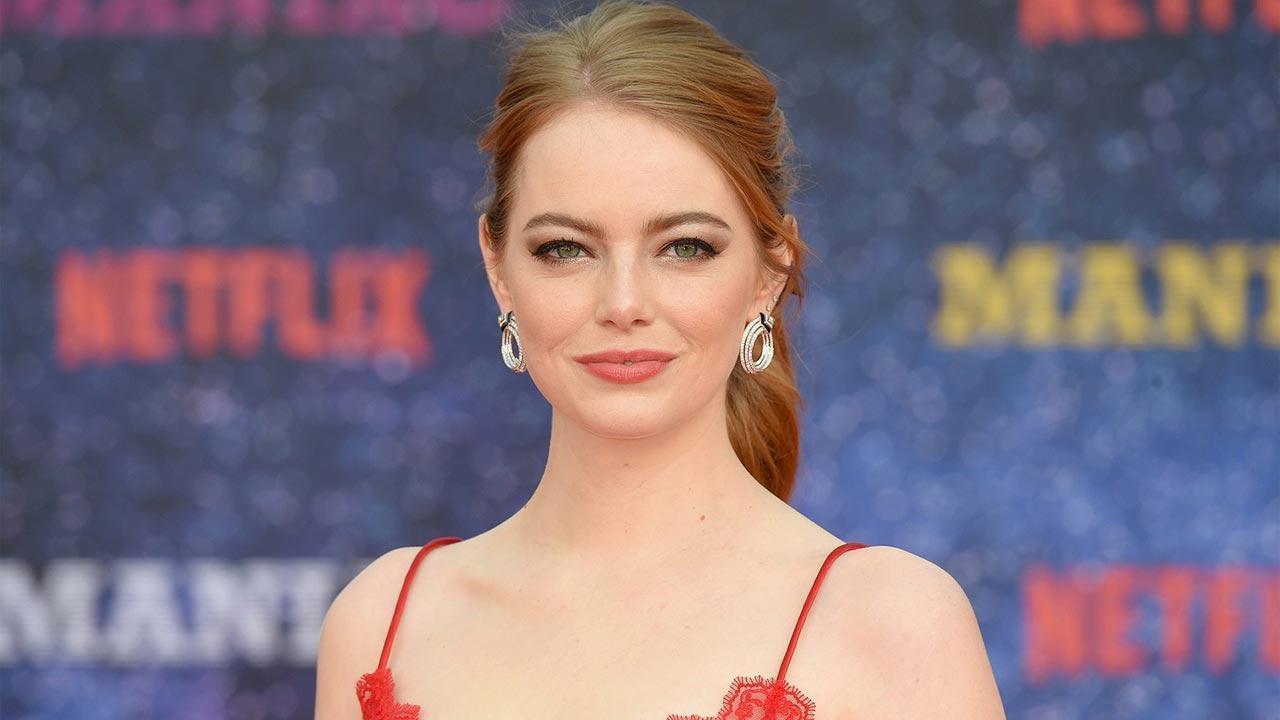 
Academy award-winning actor Emma Stone will be seen playing the title role in the film 'Cruella'. She described the character as "fun and intoxicating".

Talking about how she bagged the role, Stone said: "I met with the folks at Disney. They were playing around with the idea of an origin story of Cruella de Vil and wanted to know if I would be interested."

She added: "There was a lot to figure out and to see if it made sense to tell a story about her. But the character's so much fun and so intoxicating, they had an interest in finding what that story could be."

Stone said that it is fun to "see the origins of Cruella".

"And we've had fun exploring what makes a villain. How people can be affected by the events that have happened in their lives, or how they can choose to kind of crumble underneath the weight of something, or rise up above it and maybe, not always, take it to the best or most 'moralistic' place."

Stone added: "It is all of those things, but in this kind of fun, Disney, over-the-top, you know, crazy way, that also happens to be full of great 70s punk music."